Mexican photographer Graciela Iturbide was born in 1942 in Mexico City. Originally intending to be a film director, Iturbide did not take up photography until the death of her six-year-old daughter in 1970. Her early projects echoed her personal tragedy as she became obsessed with documenting “angelitos”, young children that had died, and their burials.

Branching out from her early work, Iturbide soon began to focus on everyday scenes in her native Mexico. Shooting almost exclusively in black and white, her photographs take on a melancholy quality that reflects the hardships often suffered by her subjects.

In 1978 Iturbide was commissioned to work on an ethnographic project focusing on the lives of a group of indigenous fishermen living in the Sonora Desert. While in Sonora, Iturbide captured her haunting and highly politicised photograph “Mujer Ángel” (Angel Woman), which depicts a native Seri woman vanishing into the desert holding a tape recorder. The photo captured the growing tension between the Seris, a traditionally nomadic people, and the rapid encroachment of modern life. Iturbide’s project sparked an interest in the welfare of indigenous people living throughout Latin America, and helped promote a re-engagement with their culture and traditions. In addition to the Seri people, Iturbide has gone on to photograph a multitude of communities ranging from the Zapotec people in Oaxaca to Mexican-Americans in Eastside Los Angeles.

In recent years Iturbide has come to be regarded as a leading feminist voice in Mexico. Many of the indigenous communities Iturbide works with are often matriarchal or hold alternative beliefs regarding sexuality and gender. Through her photography Iturbide challenges one-dimensional depictions of her country, and instead provides the viewer with a greater understanding of the vast and rich cultural backdrop of Mexico. 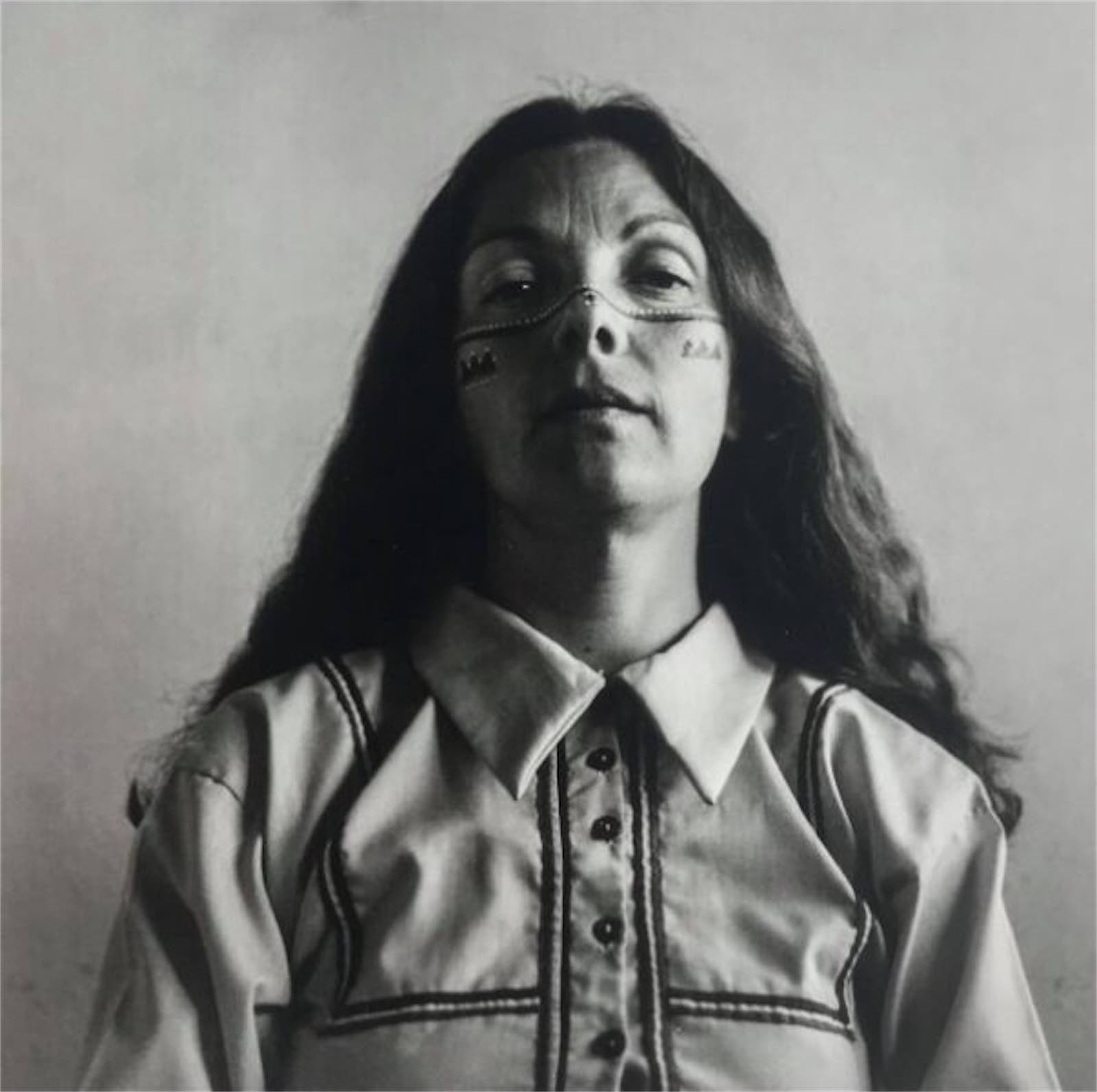 Hundred Heroines (virtually) sits down to interview Heroine Graciela Iturbide about her career and how photography is writing with light...