Catherine Opie – To What We Think We Remember

By PlanetHeroines23rd June 2022No Comments 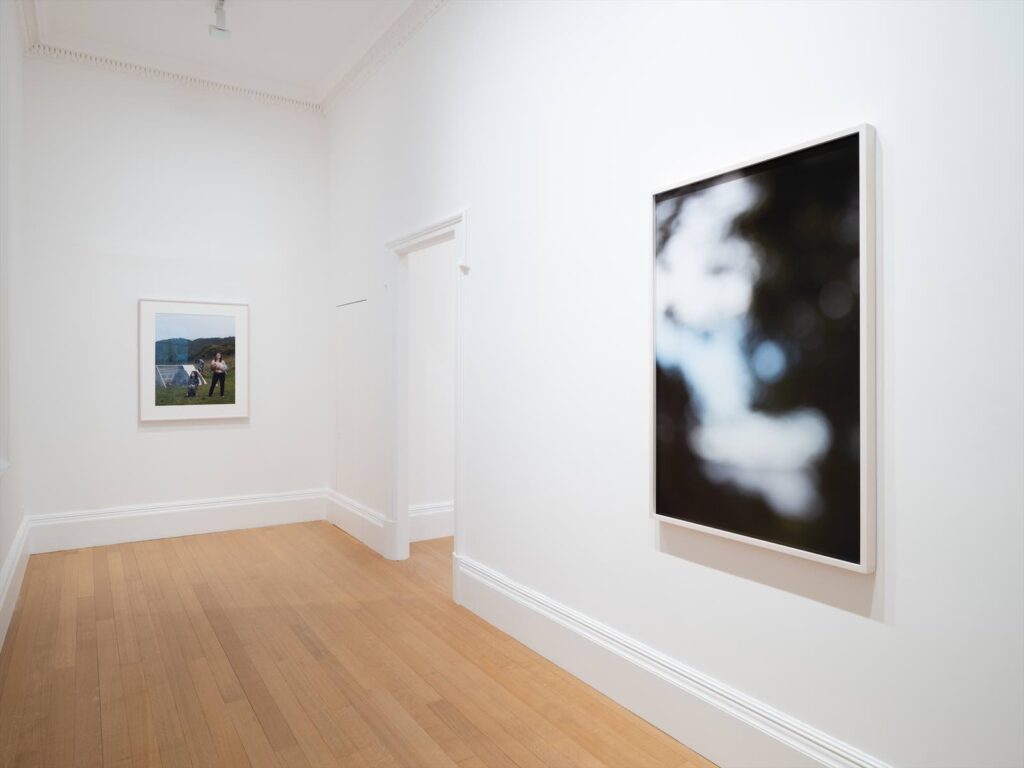 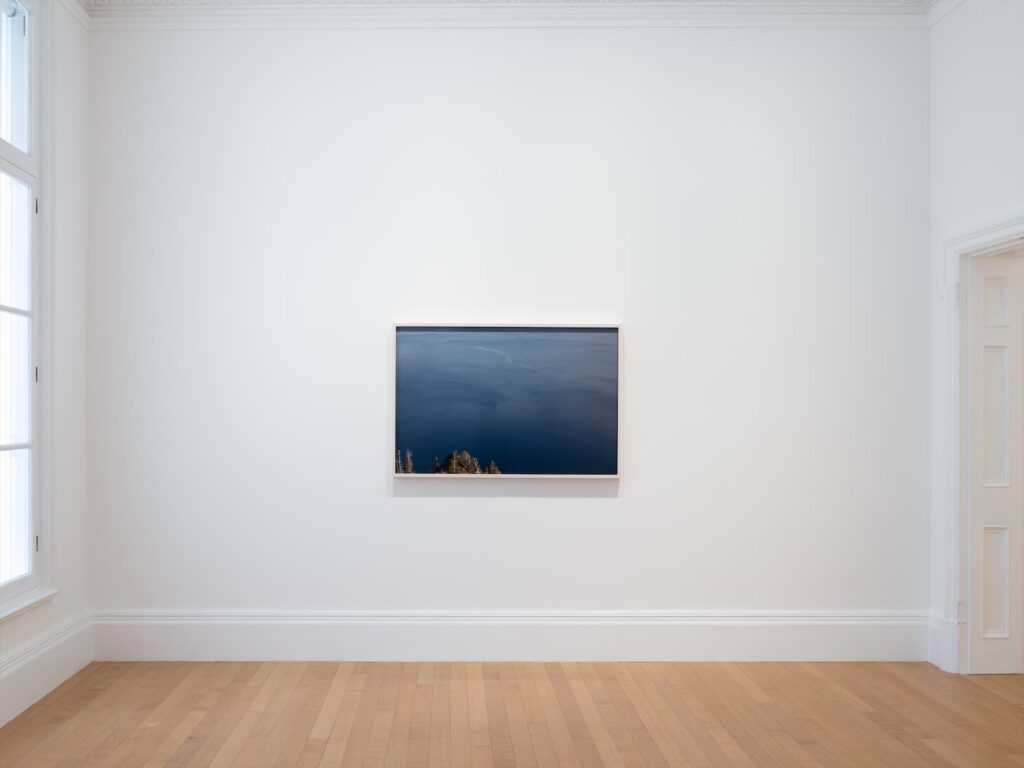 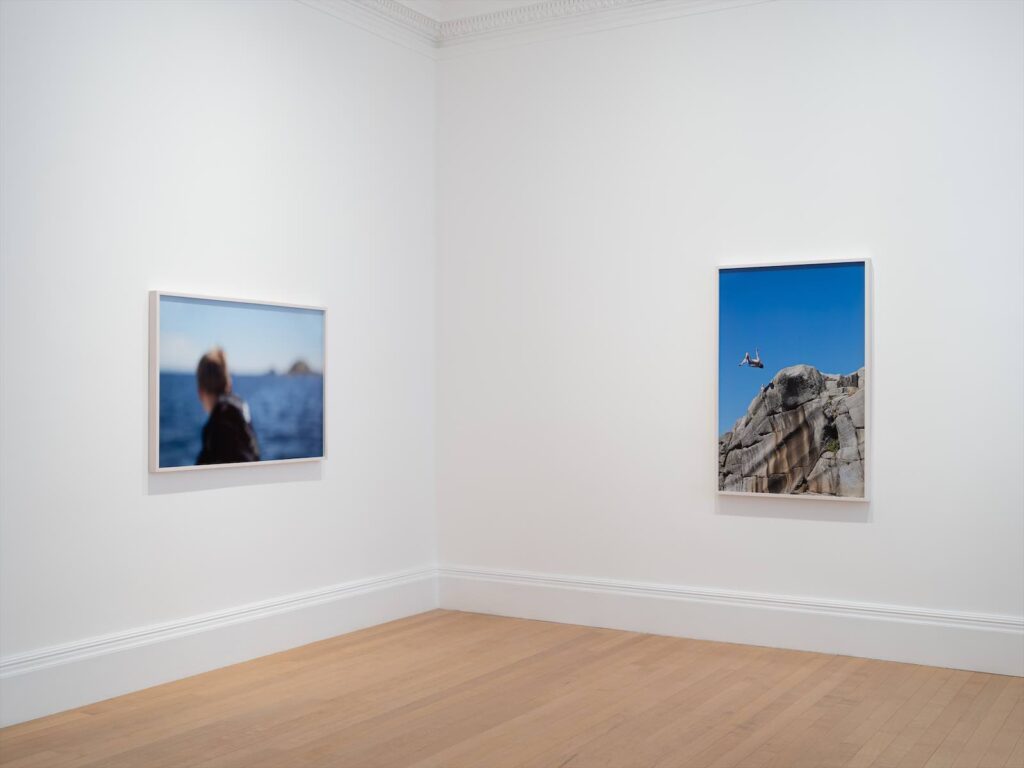 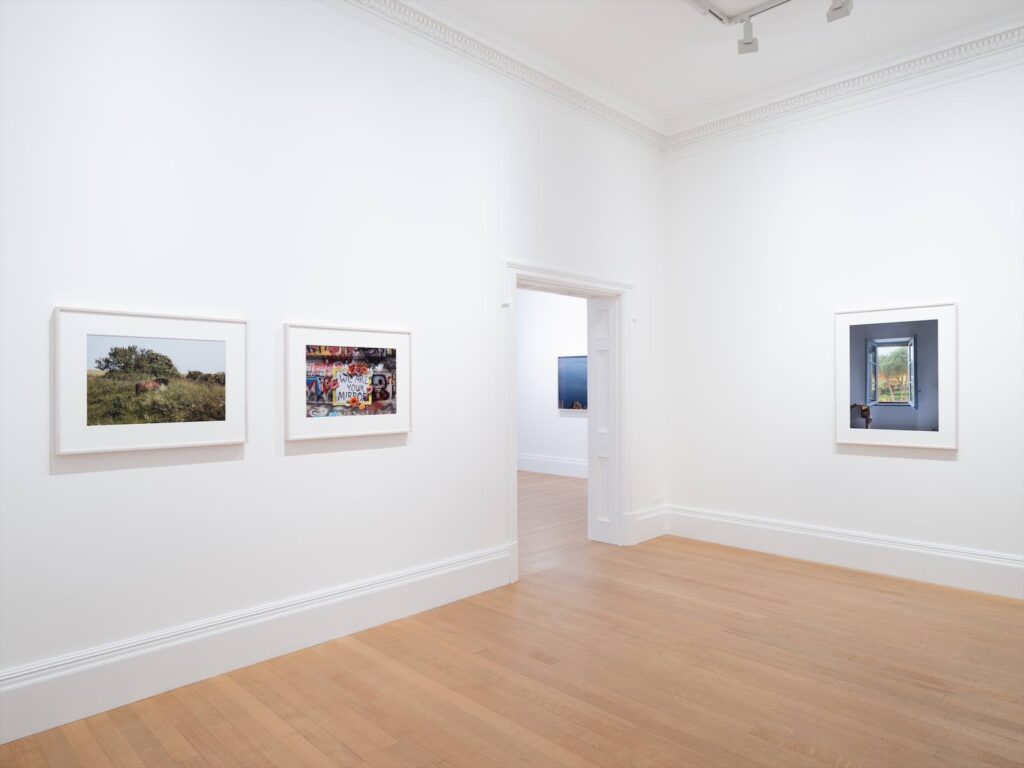 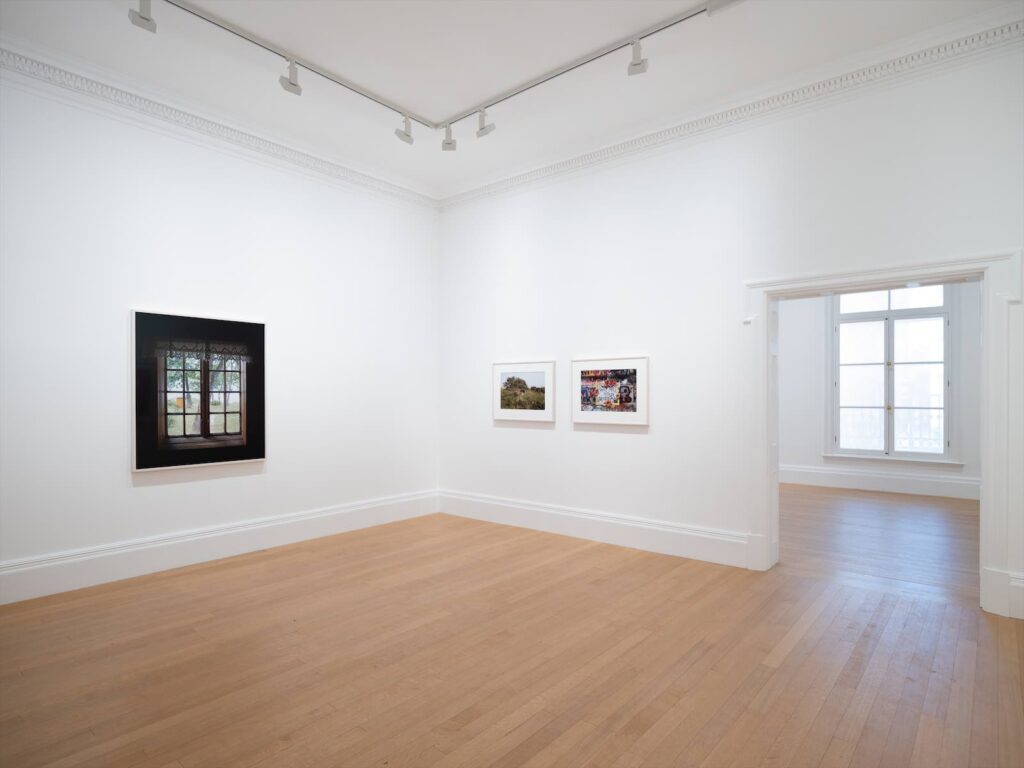 Catherine Opie – To What We Think We Remember

From 7th June to 27th August 2022 at the Thomas Dane Gallery, London

We live in a world saturated with images – due, in no small part, to the prevalence of the camera. While photography enables the creative potential of a multiplicitous gaze, the representative quality of images generates an uneasy quandary. Do photographs resemble a tangible original, or do they suggest an impassable distance between perception and reality?

Leading documentarian Catherine Opie, whose work has often amplified marginalised viewpoints, responds to this question with intuitive subtlety. In To What We Think We Remember, her second solo show at Thomas Dane Gallery, London, Catherine designs a ‘metaphorical framework for reflection: on [her] personal life, relationships, and work, but also on the fragility of humanity, the fractured ideals of a collective responsibility’.

The exhibition draws an ambiguous map between pictorial fragments of memory, establishing a contemplative aura enhanced by the tranquillity of the gallery space. Expansive skies mingle with smudged silhouettes; faces and bodies turn evasively from the lens. Breaking with serialism, the images have been selected for their poetic harmony; each visual juxtaposition invites conversations between notions of freedom, confinement, and abstraction.

However, Catherine’s work is far from escapism. Constituting a dialogue between the Western artistic canon, upon which she undoubtedly exercises influence, and the alternative perspectives she frequently represents, Catherine’s photographs hold a mirror up to the present and compel us to confront its rich, amorphous tapestry.

A catalyst behind Catherine’s work is the evolving nature of the United States, which features here through images such as ‘Robert E. Lee Monument, Richmond, Virginia’ (2020) – a record of the site where Black Lives Matter demonstrators reclaimed a Confederate statue as a site of protest for racial justice.

There are also photographs collected during Catherine’s travels in Europe; in the bucolic simplicity of ‘Dover, England’ (2017), a solitary pony wanders amid the brush of a field. The diaristic quality of the work invokes a journey both physical and metaphorical, asking how we can move forward, collectively, ‘while faced with the potentially devastating challenges of climate change, and the erasure of personal and political freedoms.’

Positioned as a commentary on the fallibility of memory, the exhibition seems to emphasise, equally, the fallibility of images themselves. Whether via the recurring motif of windows, or the deliberate presence of the camera within the frame, Catherine conveys a sense that even as the immediate onlooker, she has captured these images while looking from a distance – the ‘real’ remaining ever out-of-reach.

Nevertheless, that may be the work’s greatest strength; in considering the limitations of memory and image-making, Catherine re-enforces the exponential value of diversity within both the photographic medium, and in conceptions of history and future.