Babette Mangolte – Winner of the Women in Motion Award 2022 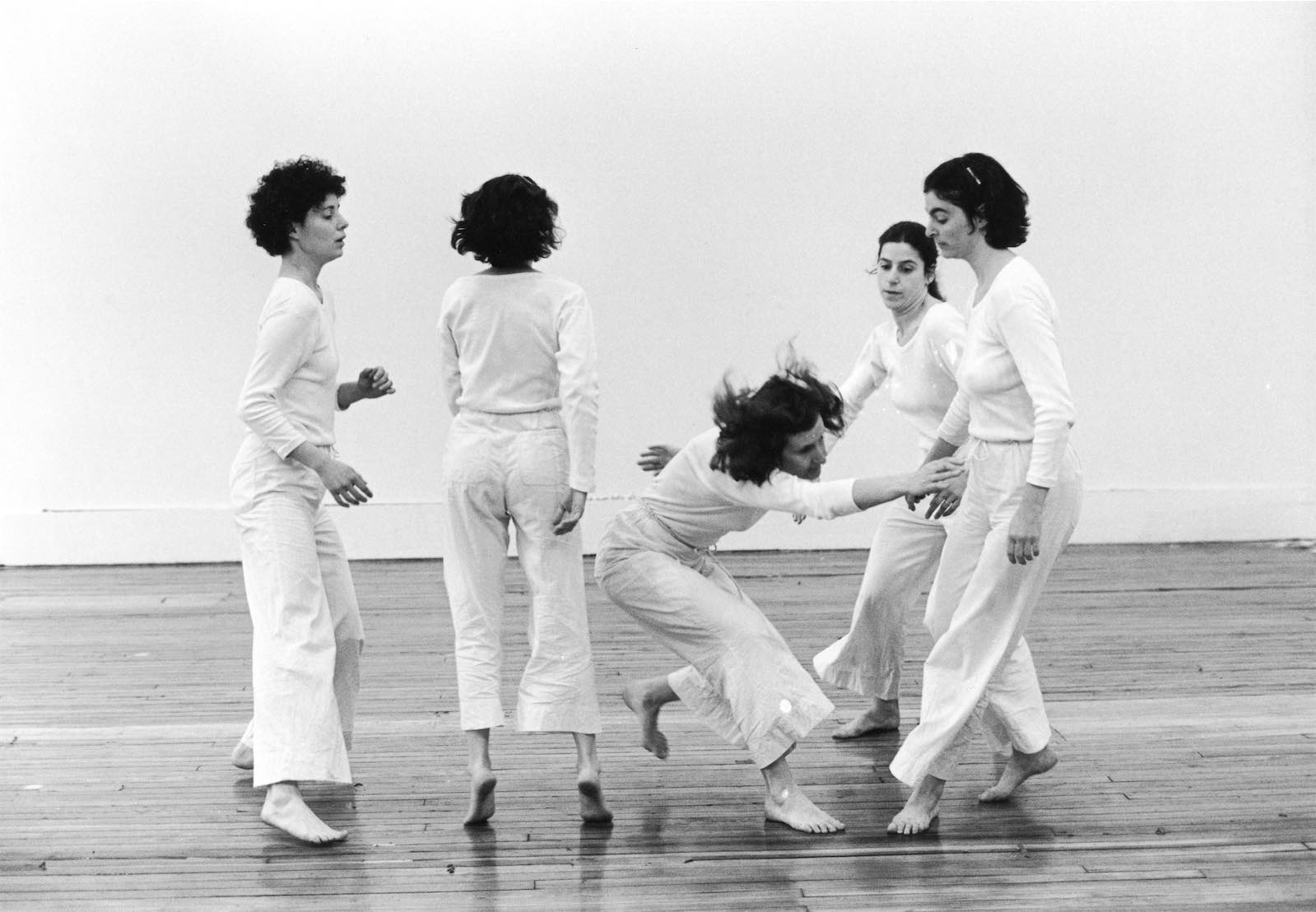 WINNER OF THE WOMEN IN MOTION 2022 AWARD FOR PHOTOGRAPHY

The Women In Motion Award for Photography is presented by Kering and the Rencontres d’Arles. Inaugurated in 2019 to honour the career of an outstanding photographer annually, the prize is accompanied by an endowment of €25,000 for the acquisition of works by the winning artist for the Rencontres d’Arles collection.

Hundred Heroines would like to congratulate Babette Mangolte, who has been awarded the winner of the Women in Motion 2022 Award. While the initial announcement was made in March, Babette will formally accept her award on Tuesday 5th July 2022 during a ceremony at the Théâtre Antiques d’Arles – a highlight of the Rencontres d’Arles’ opening week.

Alongside her acquisition of the award, Babette will display her work in a solo exhibition at this year’s festival, Capturing Movements in Space, in the city’s Saint-Anne church.

The Contemporary Heroines are well represented among previous winners. In 2019, Susan Meiselas became the first photographer to receive the prize, closely followed by Liz Johnson Artur in 2021. It was awarded to Sabine Weiss in 2020.

Furthering her presence at the Rencontres d’Arles, Susan will also be present at this year’s event through an exhibition of her work at the church of Saint-Blaise, Cartographies Du Corps, in collaboration with composer Marta Gentilucci.

Born in France in 1941 and based in New York since the 1970s, Babette Mangolte is a filmmaker, photographer, artist, and author of critical essays on photography. She was one of the first women admitted to the Louis Lumière-founded National School of Photography and Cinematography in Paris, and has since made several feature-length films and non-narrative short films exploring movement, landscape, and the acts of looking and image-making.

As a director of photography, she worked with Chantal Akerman on the cult films Jeanne Dileman, 23 rue du Commerce, and 1080 Brussels. She has documented the choreography and performances of Yvonne Rainer, Trisha Brown, Joan Jonas, Robert Morris, Lucinda Childs, Marina Abramović, Steve Paxton, and the 1970s theatre scene in New York City. 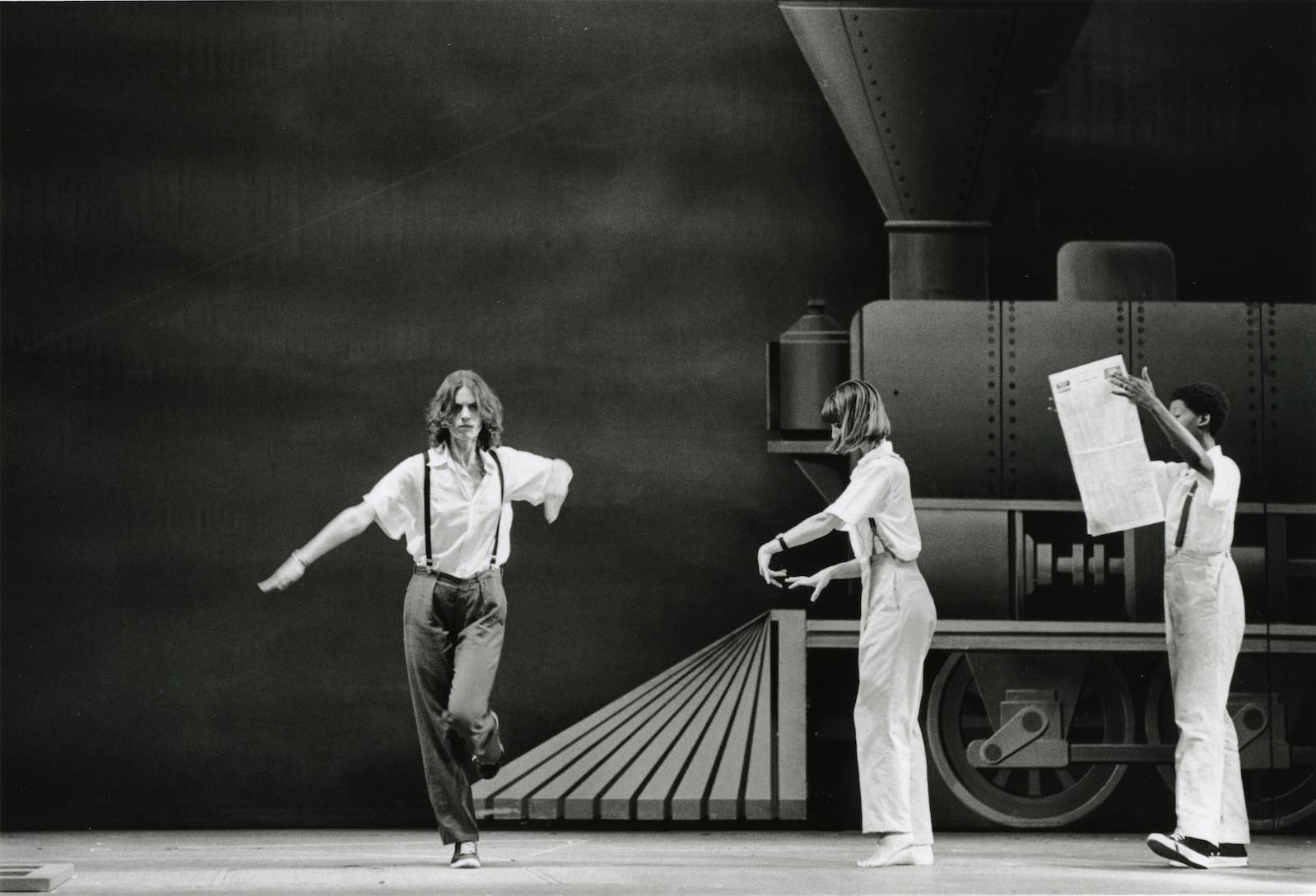