We're in the News!

Hundred Heroines in the Guardian 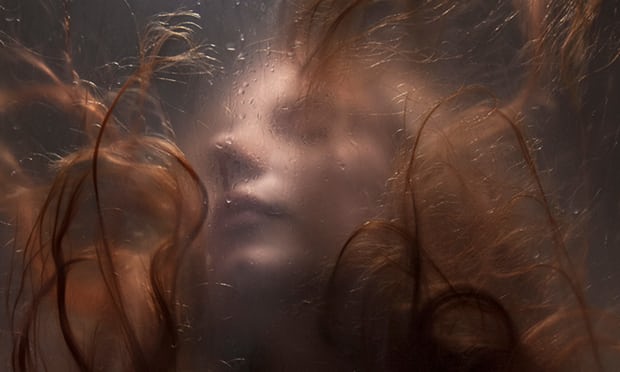 Women such as Julia Margaret Cameron were among the pioneers of photography and the earliest members of the Royal Photographic Society. However, the society is concerned that despite a few superstars such as the American photographer Annie Leibovitz, the importance of the work of contemporary female photographers is being overlooked in a male-dominated profession.

The society is launching an international campaign, Hundred Heroines, to find and honour outstanding contemporary female photographers, and is inviting both members of the public and professionals to put forward names to join the ranks.

The nominations will be judged by an international panel, and the 100 names announced in December, with an exhibition to follow next year. Each of the women selected will be awarded a specially minted medal, named in honour of Margaret Harker, who died in 2013 and was the first woman to be president of the Royal Photographic Society and the first female professor of photography in the UK.

Published by the Guardian Online, Read the Full Article here