Skip to main content
Close Search
We're in the News! 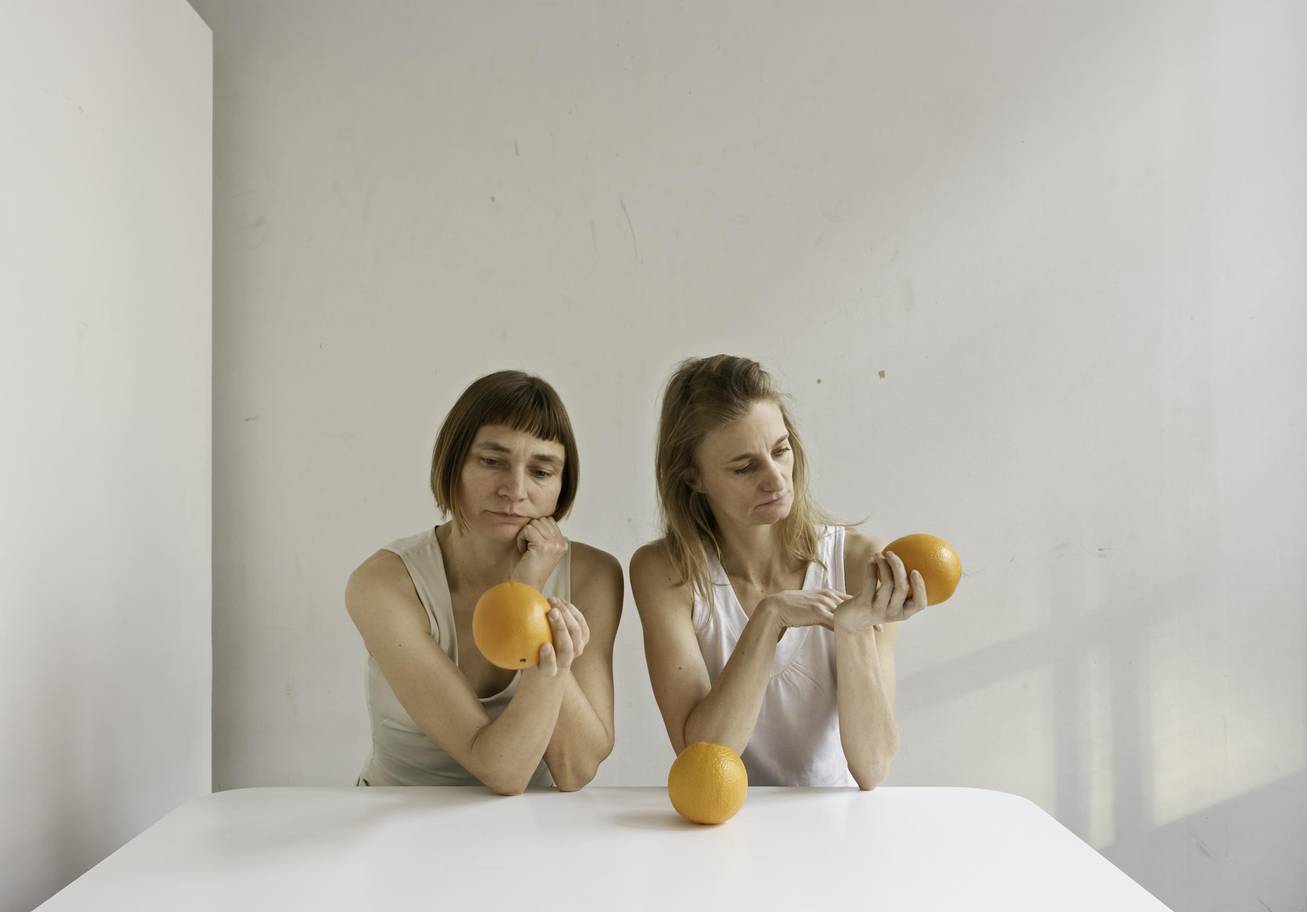 To mark the centenary of women getting the vote in the UK, the Royal Photography Society has compiled a list of 100 influential female photographers.

The Royal Photographic Society has just announced their list of Hundred Heroines, women from across the world whose work is transforming photography today.

These female photographers, who were nominated online (anyone was allowed to make a nomination), have inspired and challenged others, highlighted particular issues or shown bravery or courage through their image-making. The final list has been whittled down from some 1,300 nominations from members of the public.