Exhibition shows shocking side of consumption

Extraordinary, and at times shocking, still life images connecting the consumer and the act of consuming will go on show in South Kensington next month.

The exhibition, at Imperial College London’s Blyth Gallery, runs from Wednesday, 26 September until Friday, 2 November and showcases the work of Dr Dawn Woolley.

Woolley is a visual artist who uses photography, video, installation, performance and sound. Last year she beat over 14,000 entries to win the #SAATCHISELFIE competition.

Titled “Consumed: Stilled Lives”, the exhibition plays with the traditional concept of still life painting, which grew in popularity in the 16th and 17th centuries.  Often featuring silver plates, ornate glassware and expensive foodstuffs such as shellfish and exotic fruit, still life paintings became a fashionable way for the Dutch and Flemish to illustrate their wealth.

Dr Woolley, a research fellow at Leeds Arts University, said: “The term ‘consume’ describes the act of eating as well as purchasing a commodity. The still life table expresses this dual meaning because the objects on display are edible and indicate an individual’s social position.

“I therefore approach the still life table as a portrait of a particular type of consumer. This allows me to view food in a still life as an expression of a relation between an individual and consumer society, and a symbol of the effect commodity consumption has on the consumer’s body.”

The exhibition comprises of six series of mounted and framed still life photographs and online projects on Instagram and Twitter.

And some photographs, such as the Memorials series, are not for the faint-hearted.  Dr Woolley added: “Memorials are neither still life nor portrait but represent the subject becoming nature morte.  Rotting flesh is arranged among the paraphernalia of celebration, signalling the end of the consumer party.”

“Consumed: Stilled Lives” runs from 26 September until 2 November at the Blyth Gallery at Imperial College London’s South Kensington campus.  The private view is on Tuesday 2 October from 6pm – 8pm. The exhibition is open to the public, from 9am-9pm and entry is free. Further information is available here.

Recent academic publications include ‘Aberrant consumers: Selfies and fat admiration websites’ Fat Studies: An Interdisciplinary Journal of Body Weight and Society, 6(2). Her forthcoming book Consuming the Body: Capitalism, Social Media and Commodification is due to be published in 2019 by I B Tauris. Woolley is a research fellow at Leeds Arts University. 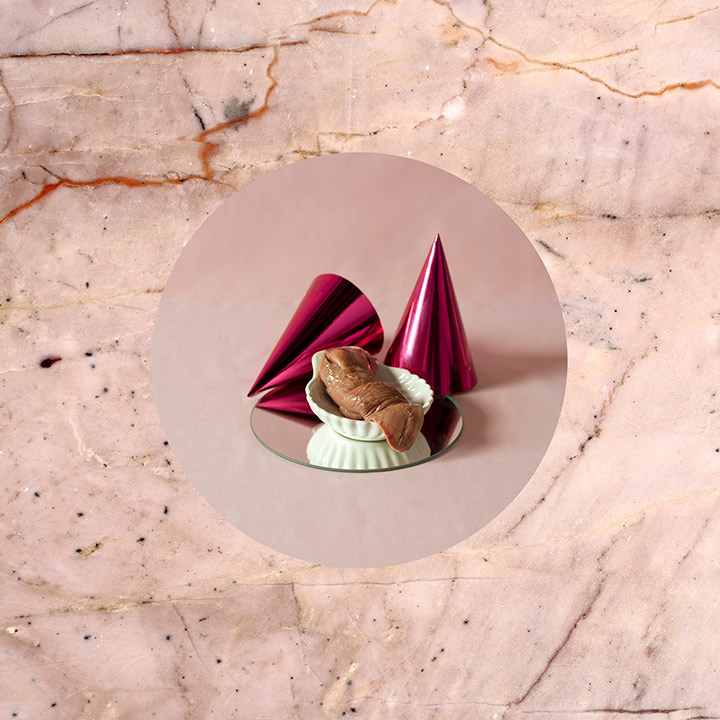 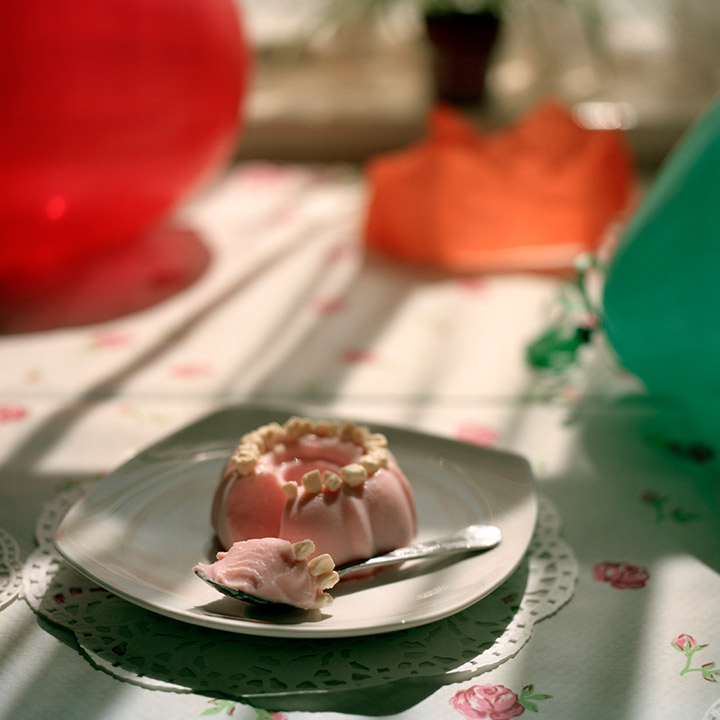 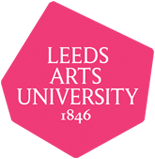