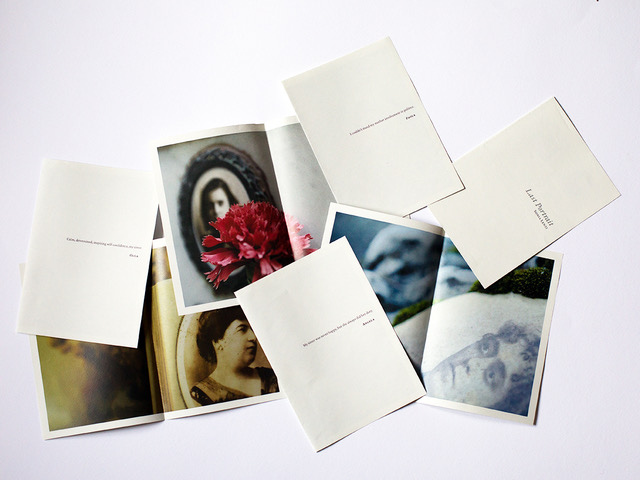 Admission is free, but places are limited, so registration via Eventbrite is essential.

The choice of the last portrait, the one that represents us forever. How and by whom women want to be memorialized. All this concerns our essence as women, how we are perceived, who we are and how we would like to be. And which image we would like to leave. A female universe of memories, thoughts, friendship and family ties.

Every woman is invited to develop the narratives. In the performance each woman reads the text and adds to it her personal or political considerations, beliefs, experiences or thoughts.

Sonia Lenzi is based in Bologna and in London. Her artistic practice has an interdisciplinary approach and involves interrelated themes, concerning identity and memories of people and places. She uses photography to recreate social relationships through signs, symbols, and gestures. She graduated firstly in Philosophy at the University in Bologna, then from the Academy of Fine Arts in Bologna with a degree in Painting, later graduating in Law and specializing in Administrative Sciences. She is part of Donne Fotografe – Italian Women Photographers’ Association. She has exhibited in Italy and abroad and her works are in a number of collections. Her photographic project It Could Have Been Me (2015) commemorating the 35th Anniversary of the Bologna Station massacre, was shown in Bologna at the High Speed Train Station, Family Archaeologies (2015), an exploration of her family home, was shown in London (2015), Lares Familiares at the Archaeological Museum in Naples (2016) in Ferrara (2017) and at ICI London (Italian Cultural Institute) in 2019, “Take Me To Live With You” in Bologna (Art City 2017).