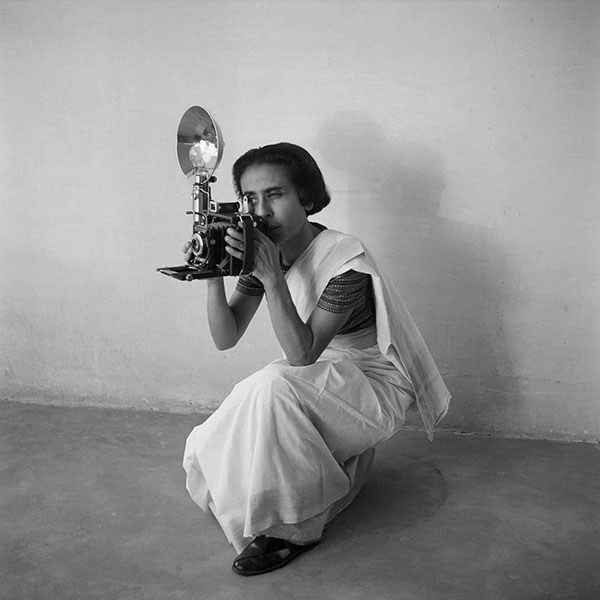 “I hadn’t the slightest clue I would be a photographer. I wanted to be a doctor but that was the only time in my life that my mother refused to let me do something. She had seen doctors on late-night shifts and didn’t want me in a profession like that. Little did she realize that press photography would be far worse!”  -Homai Vyarawalla

Homai Vyarawalla (1913-2012) was a pioneer in more than one sense of the word. Not only was she India’s first female photojournalist but her career documented the overthrow of British colonial rule.

Born in 1913 in Navsari, Gujarat, to a Parsi family, Homai spent her earliest years in and around Bombay. She studied photography at the Sir Jamsetjee Jeejebhoy School of Art, where she took striking images of her classmates. 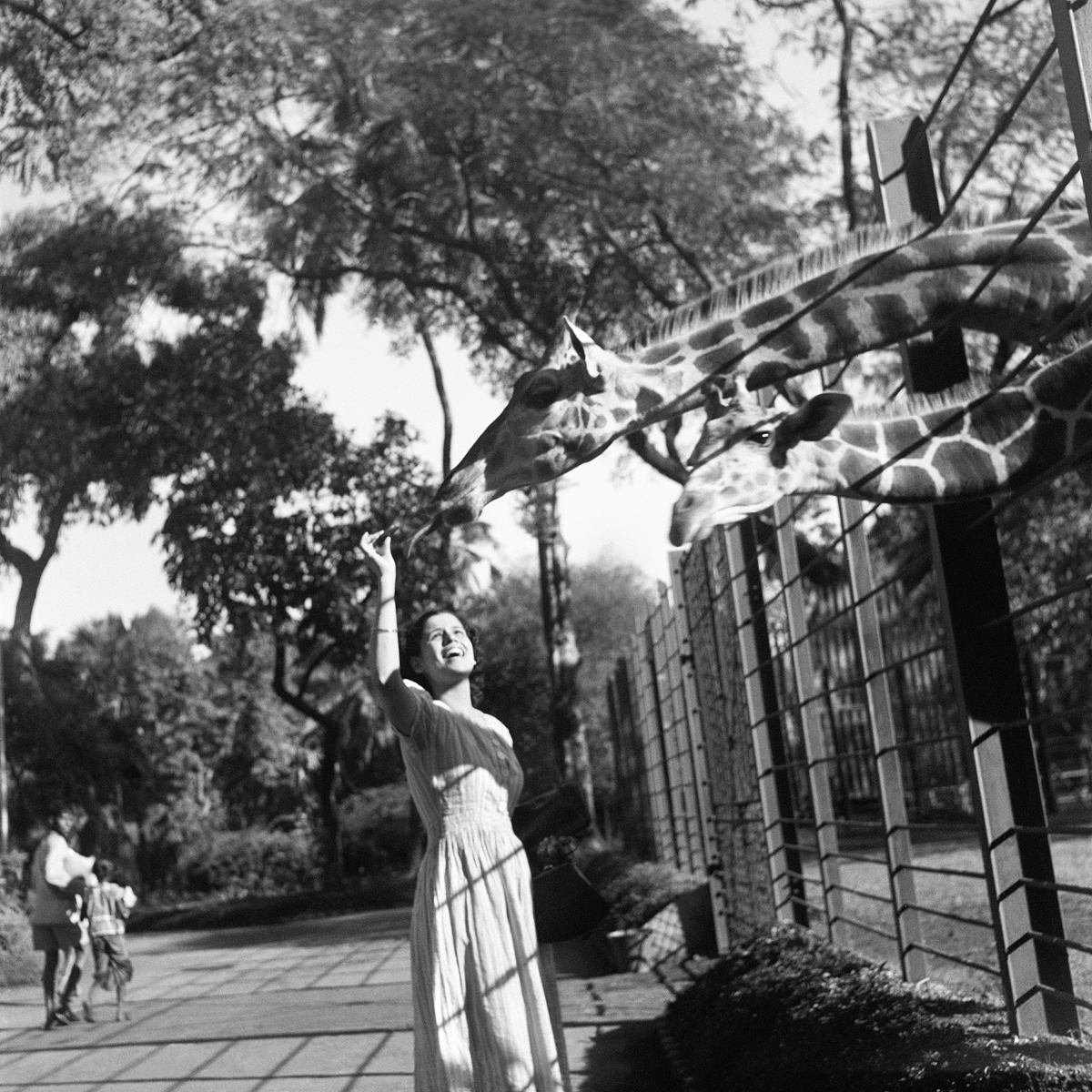 Homai recalled, “As a child I once saw a photograph of another child lying on its stomach. I was told that it was taken by a woman and wondered if I would ever get a chance like that.” She certainly did for by the late 1930s she had moved to Delhi and embarked upon what would be a thirty year career in photojournalism.

Her very presence, that of a woman in a sari managing a Rolleiflex, confounded her contemporaries and led many of them to dismiss her as an amateur. This dismissal seems to have come with some benefits, however, as it granted her unhindered access to her subjects. As nobody took her seriously, she was simply ignored and able to come and go as and where she pleased.

Her photos were initially published under her husband’s name and then later under a pseudonym she invented for herself, ‘Dalda 13’. It was not long before her work gained national regard and she began photographing significant political figures and events in India’s Independence movement. These included many candid portraits of Jawaharlal Nehru (her favourite subject), photographs of Mahatma Gandhi and later India’s first female Prime Minister, Indira Gandhi.

For examples of these images, browse the exhibitions beautifully curated by Sabeena Gadihoke via the Homai Vyarawalla Archive at the Alkazi Foundation. The Alkazi Foundation has taken care of Homai’s materials and legacy since 2010. These online exhibitions feature poignant descriptions, including one recounting how Homai decided last minute not to attend Gandhi’s prayer meeting at Birla House on 30 January, 1948. Gandi would be assassinated at this meeting, with no photographers present. According to Gadihoke, Homai would regret her decision not to attend for the rest of her life. In a longer article on the foundation’s website, Gadihoke points out that Homai’s political work has often been sidelined in favour of work by Western photographers:

She was the only professional woman photojournalist in India during her time and her survival in a male-dominated field is all the more significant because the profession continues to exclude most women even today. Ironically, Western photojournalists who visited India such as Henri Cartier-Bresson and Margaret Bourke-White have received more attention than their Indian contemporaries. In an already invisible history, Homai Vyarawalla’s presence as a woman was even more marginalised.(Gadihoke, Sabeena, “INDIA IN FOCUS: CAMERA CHRONICLES OF HOMAI VYARAWALLA” The Alkazi Foundation for the Arts. Accessed 26 January 2020.)

As Gadihoke reminds us, it’s time that we recenter Homai’s work in the history of Indian Independence.

Homai’s career as a press photographer came to a close in 1970. She cited disillusionment in a new culture of paparazzi-style press for her decision to walk away. The world had changed and she had played a significant role in inspiring and recording this change. In 2011, the year before she died, Homai Vywaralla was awarded the Padma Vibhushan, the second highest civilian award in India. 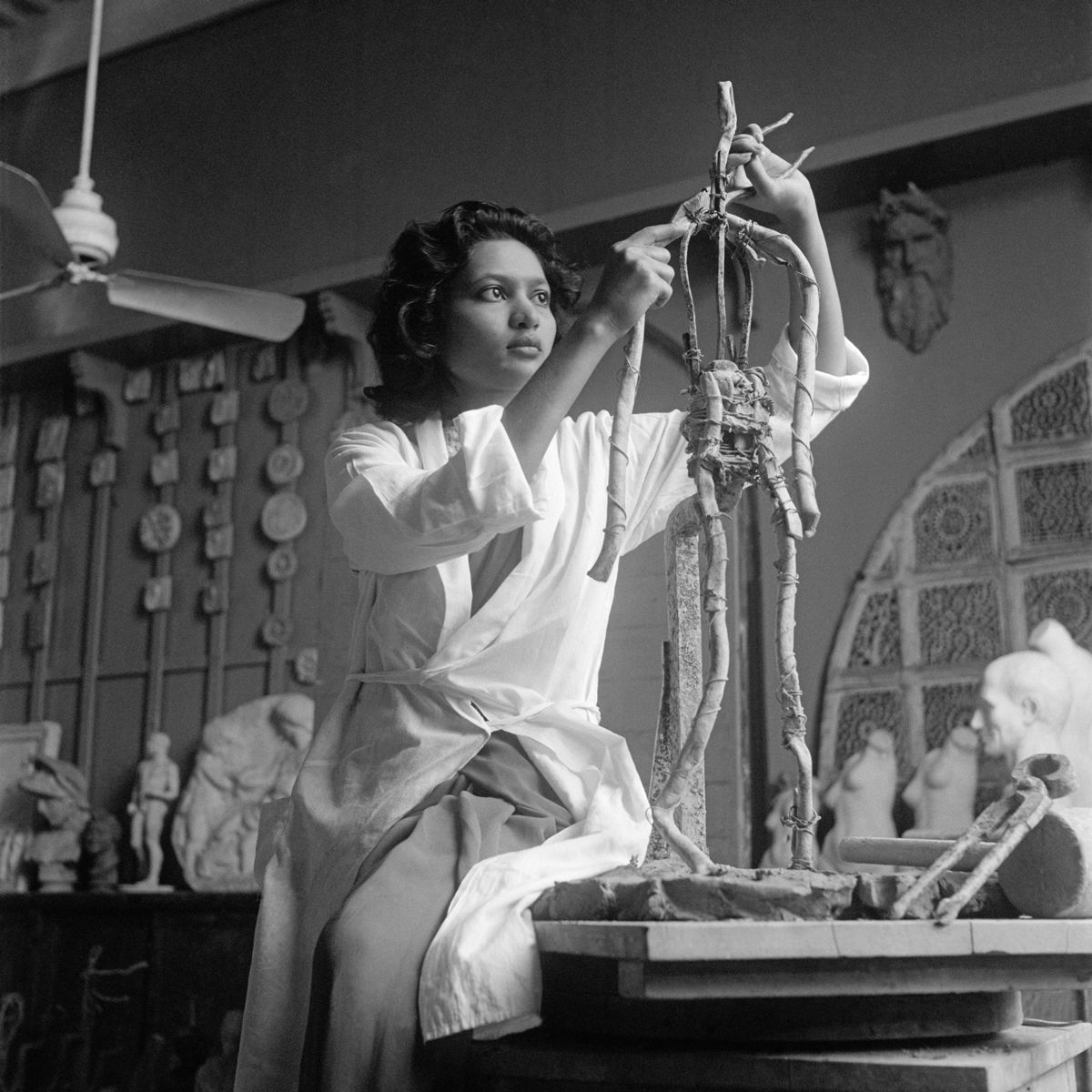 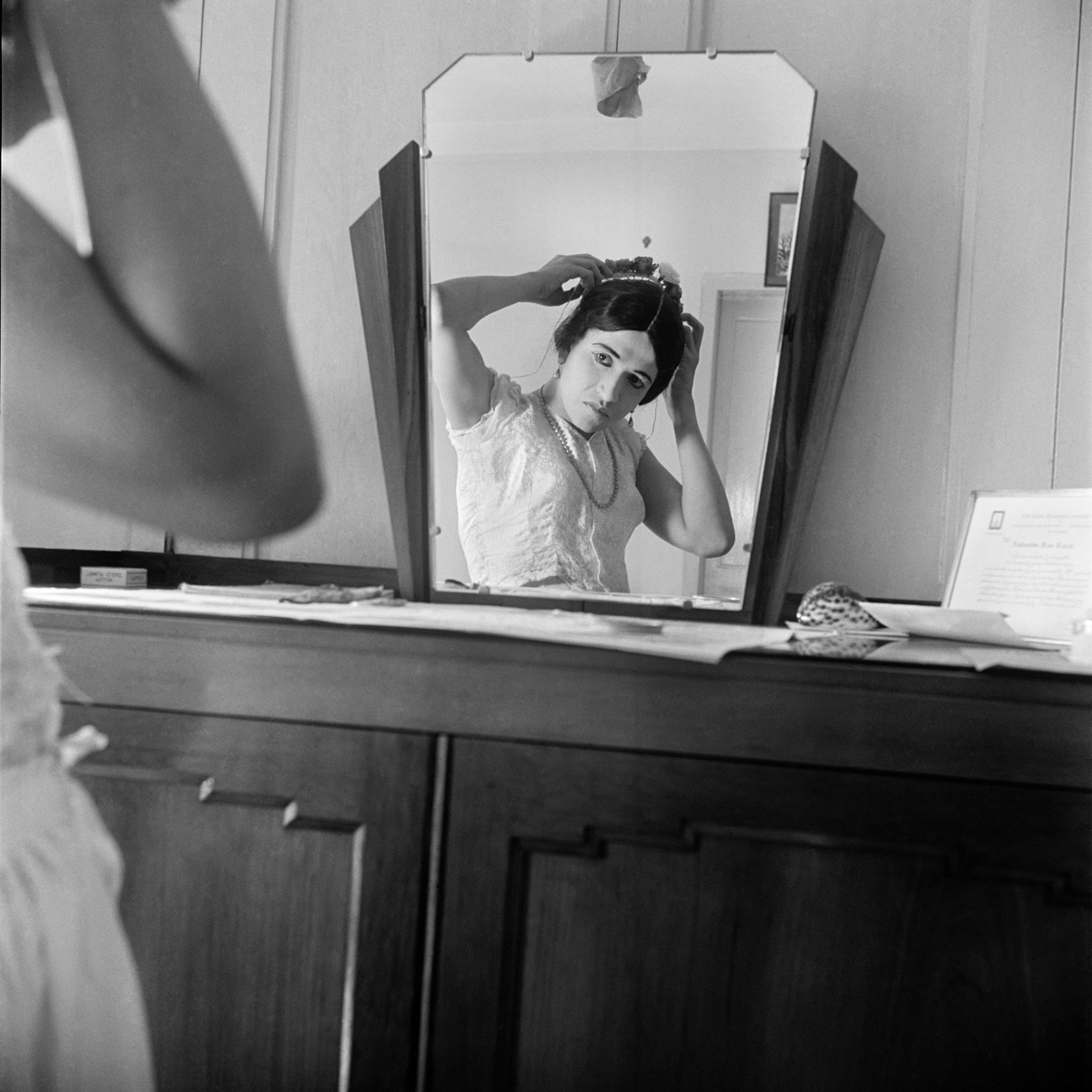