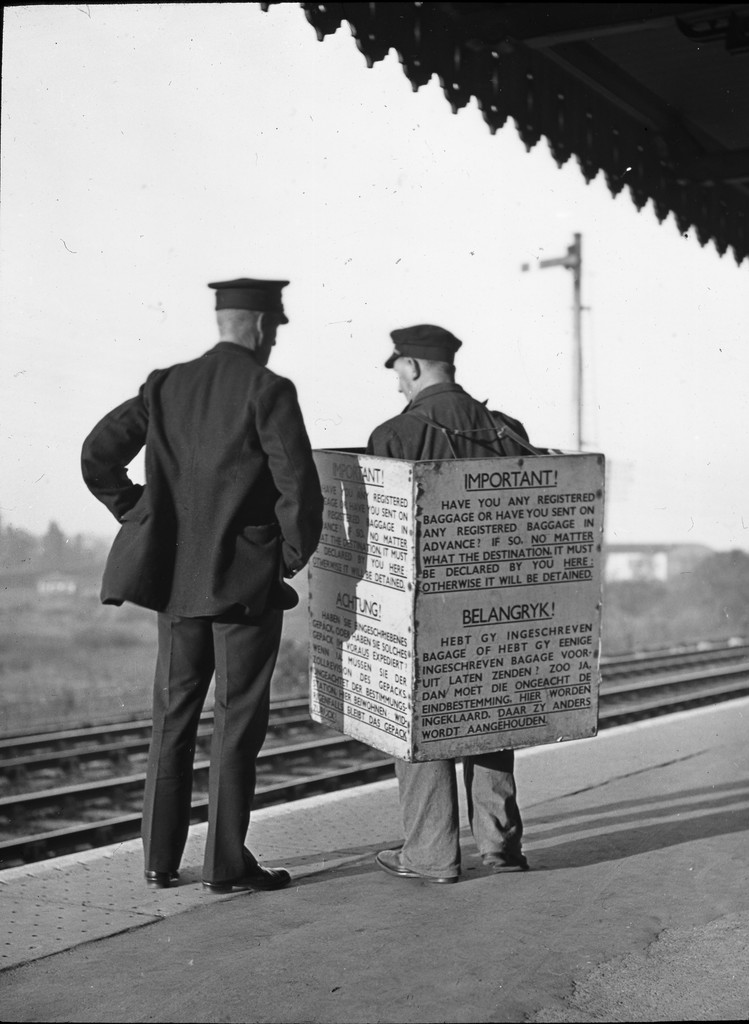 The end of the holiday. Fanny Foster © Ashmolean Museum, University of Oxford

Georgiana Fanny Julia Foster (1891-1975) was a British photographer who was hired to document the 1929-1931 archaeological excavation at the Vinča-Belo Brdo tell in modern-day Serbia.

Foster’s images of what was then Yugoslavia are contained in the archives of the Pitt Rivers and Ashmolean Museums in Oxford, England. Many of these photographs have been digitised by HEIR (the Historic Environment Image Resource) an archival project based at the University of Oxford’s Institute of Archaeology.

Foster applied the detached, analytic eye with which she documented the archaeological dig to what she saw of contemporary Yugoslavian society. Her images of people and places evince the curiosity of an outsider but also reveal sympathy and artistic flair.

In “Golubac – Teacher of Kraljice dancers 1933”, Foster captures an off-centered profile of a Serbian woman. The woman is set against a minimal stone background, with the focus of the image entirely on her. Foster gives us the name of the town (Golubac) and the woman’s occupation (Teacher of Kraljice dancers) in her title, however, the woman’s own name remains a mystery.

In “Washing at Vinca” or “Washing in the Danube. 1931”, Foster provides another appealingly off-kilter image. She shoots from behind and below her subjects, with only one of them facing her camera (presumably unaware of it). A woman and three children gather on the banks of the Danube, three buckets for collecting water between them. Fully clothed, save for footwear, they wade in the shallows of the water.

In recognition of her work in Yugoslavia, King Peter II awarded her the Order of St Sava. This medal is displayed in her hometown in the Southwold Museum. She was herself a founding member of the museum and even served as Mayor of Southwold during her later years.

Foster’s is a distinctive vision of Yugoslavia between the wars and it deserves to be further investigated and more widely known. 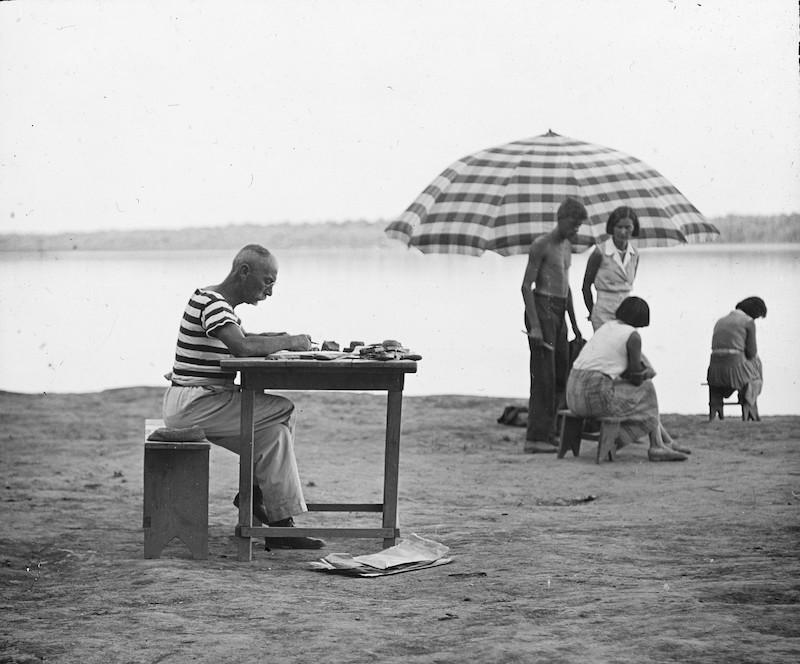 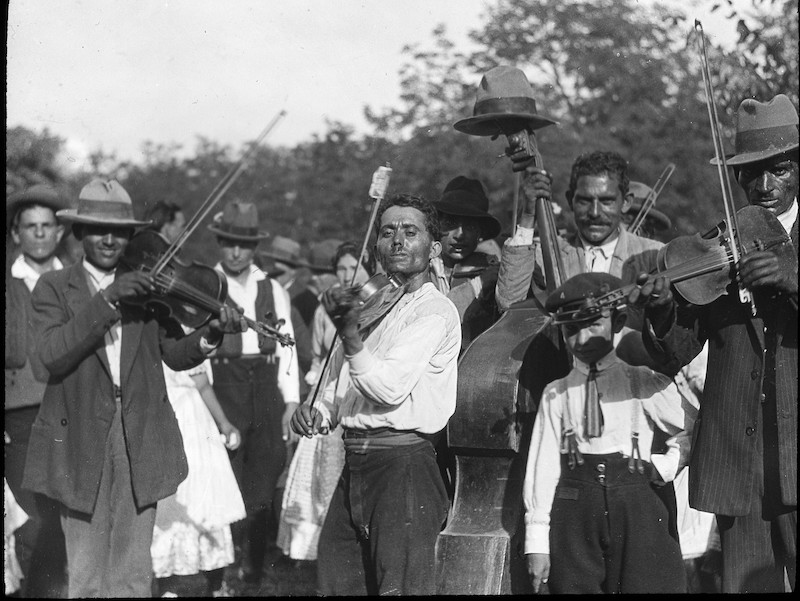