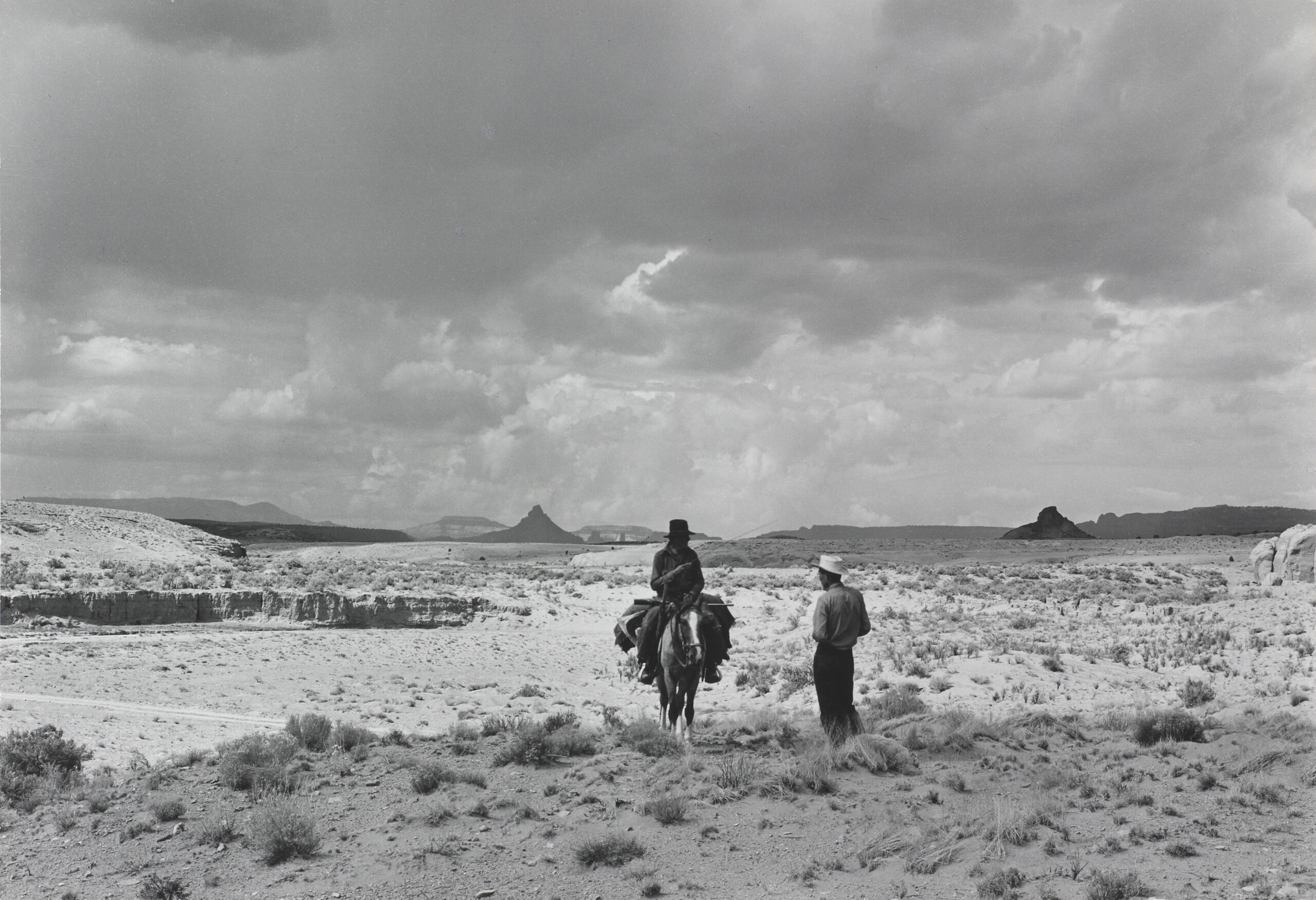 Laura Gilpin spent her photography career documenting the Indigenous tribes of the United States, particularly the Navajo and Pueblo tribes, as well as photographing the vast sceneries of Colorado, becoming one of the most recognisable landscape photographers in the United States.

Laura travelled to New York to study photography, but she had to return to Colorado when she caught influenza. During this time, she became very close to a nurse named Elizabeth Warham Forster. They later became lovers and stayed together until Foster died in 1972. Laura often photographed Elizabeth in solo pictures and in crowds. By doing so, she captured Elizabeth’s occupation in photography, creating the persona of an anonymous nurse that stumbled into the picture almost accidently.

Laura was significantly influenced by her childhood in the farmlands of Colorado, where she first started taking pictures, and an artistic focus on nature would stay with her for the rest of her life. During a trip to Europe in 1922, she had the opportunity to learn more about European art and history. This helped her to form and solidify her own identity, which she wanted to express by documenting places of intimate connection. What distinguishes Laura from a number of her male contemporaries and puts her to the forefront of landscape photography of her time is her deep connection with nature and the compassion for the Indigenous people she documented which is apparent in her works. 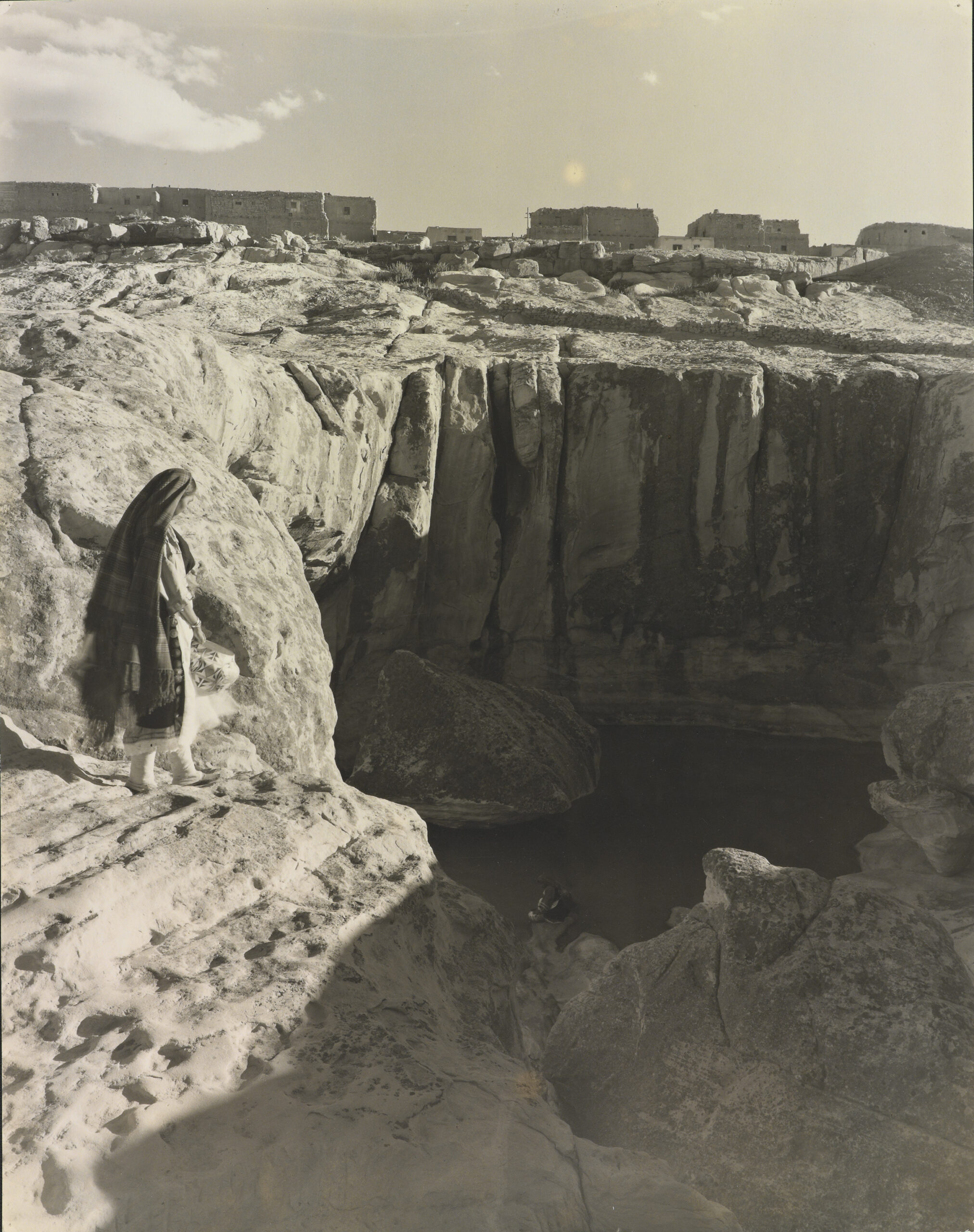