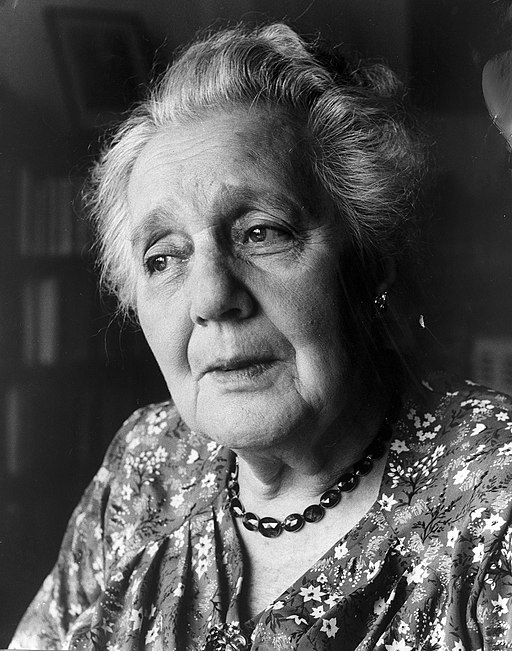 ‘The last time I changed my camera was 50 years ago. All I need is a good face and the right light.’

After studying photography at the Guildford School of Art in 1946-1949, Jane Bown (1925–2014) began working as a wedding photographer before being given an assignment with The Observer newspaper.

It was a partnership that would last over 60 years and lead to her photographing the notable figures of British culture, politics and royalty. Her first assignment was the now famous portrait of Bertrand Russell in December 1949.

Jane had neither assistant, gallery nor agent. Right to the end of her working life, she liked nothing better than observing, unseen, in public venues such as train stations.

She resisted working in colour, saying, ‘colour is too noisy. The eye doesn’t know where to rest.’ Maintaining the same working methods throughout her long career, she carried her 35mm camera in a wicker basket and used natural light without a light metre. Sittings would often last less than ten or fifteen minutes and were not usually posed.

She was celebrated for capturing her subjects’ unguarded, authentic selves – such as the wounded Orson Welles in 1951, battling critics and divorce, and the youthful ease of John Lennon in an East Ham dressing room in 1963.

She was equally confident photographing indoors or out, for example catching Samuel Beckett off-guard outside the Royal Court Theatre in 1976,  and the duplicitous Sir Anthony Blunt (1907–83), fifteen years before his unmasking as a Soviet spy.

Her work is a document of the changing times of Britain –  teenagers and travellers in the 50s, Beatlemania in the Swinging Sixties, the protests and strikes of the 70s and 80s, the joy of Glastonbury in 2002. She photographed the Queen at 80, in her own 80th year.

In 1995 she was awarded a CBE for her outstanding contribution to photography and made Honorary Fellow of the Royal Photographic Society in 2000.

Her work is held in collections of the National Portrait Gallery and the Royal Collection Trust.

The Jane Bown Archive is housed in the GNM Archive.

Jane’s own portrait, now in the National Portrait Gallery, was taken by Madame Yevonde in 1967.