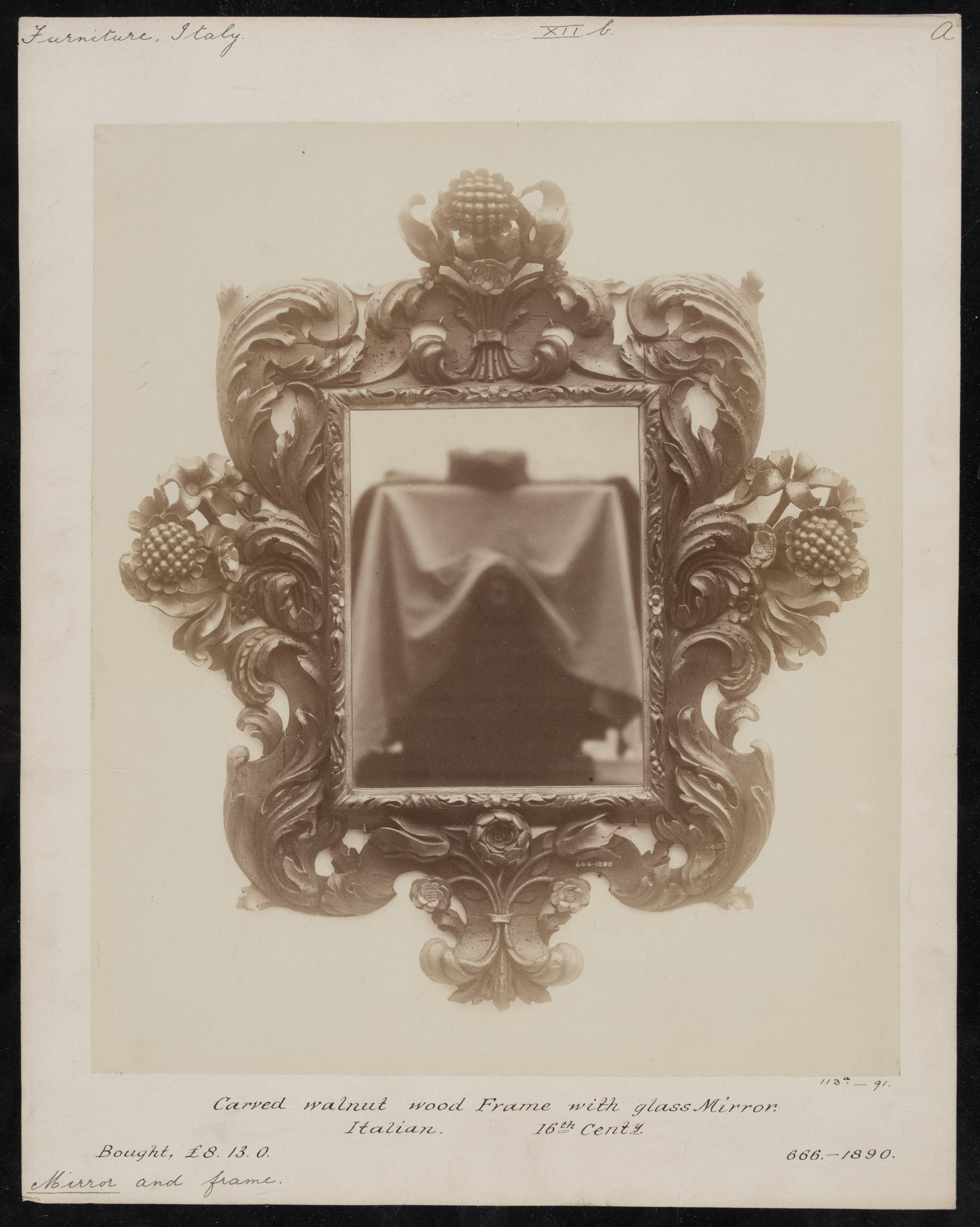 Mrs Cowper was the South Kensington Museum’s  (V & A) first female Official Museum Photographer. The sister of the Official Photographer, Charles Thurston Thompson, and of Richard Anthony Thompson, the Museum Superintendent, Isabel came to live in the Museum Residences with her 4 children upon the death of her husband in 1860. From this time onwards, she assisted and trained under Charles as Official Photographer, replacing him upon his death in 1868, until she retired in 1891, upon Richard’s retirement.

Isabel was primarily tasked with recording Museum objects, including objects on loan and exhibition, as well as documenting the construction of the Museum and of installations. Loan objects such as mirrors were photographed so that photographic copies could be sold to designers, craftsmen and students, and also filed in the Museum’s library for study.

Isabel documented thousands of objects, in great detail, usually against a plain background and using natural light. She captured a vast array of materials: from paper, textile and lace to metal, marble and wood.

She is a seminal figure in the Museum’s early uptake of photography to document the arts and architecture.

Her work has been championed by researcher Erika Lederman, a cataloguer of photographs at the museum. Through her efforts, Isabel’s credited work now appears on a postcard in the shop; in displays in the Photography Centre; and was featured in a talk about early female photographers to commemorate International Women’s Day 2020. She also has her own Instagram account @isabelagnescowper.

The photograph ‘Carved walnut wood frame with glass mirror’ is the closest thing we have to a self-portrait.

Isabel moved to Glasgow in 1901 to live with her daughter Beatrice’s family where she died in 1911. She is buried in Kensal Green cemetery. 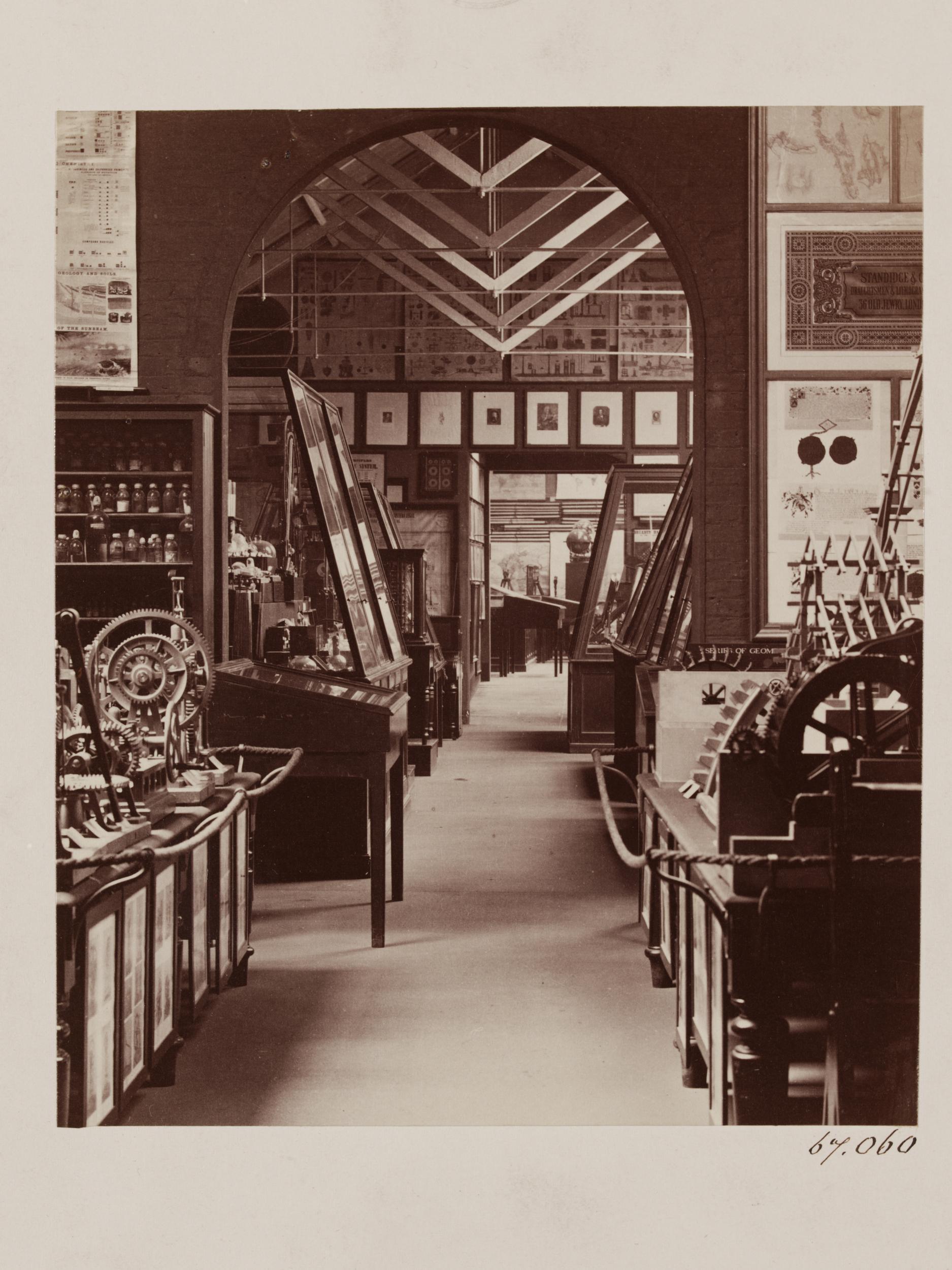 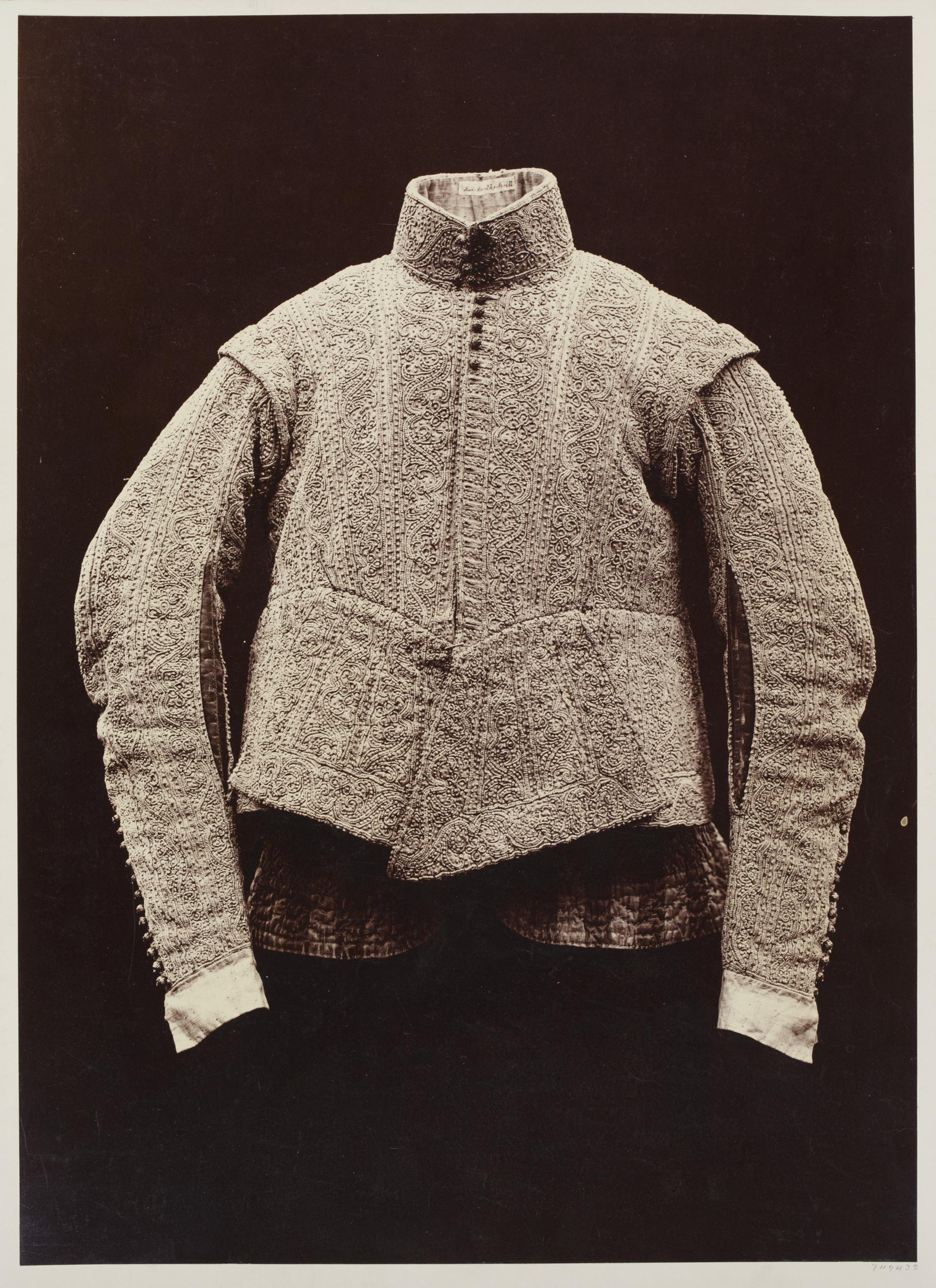