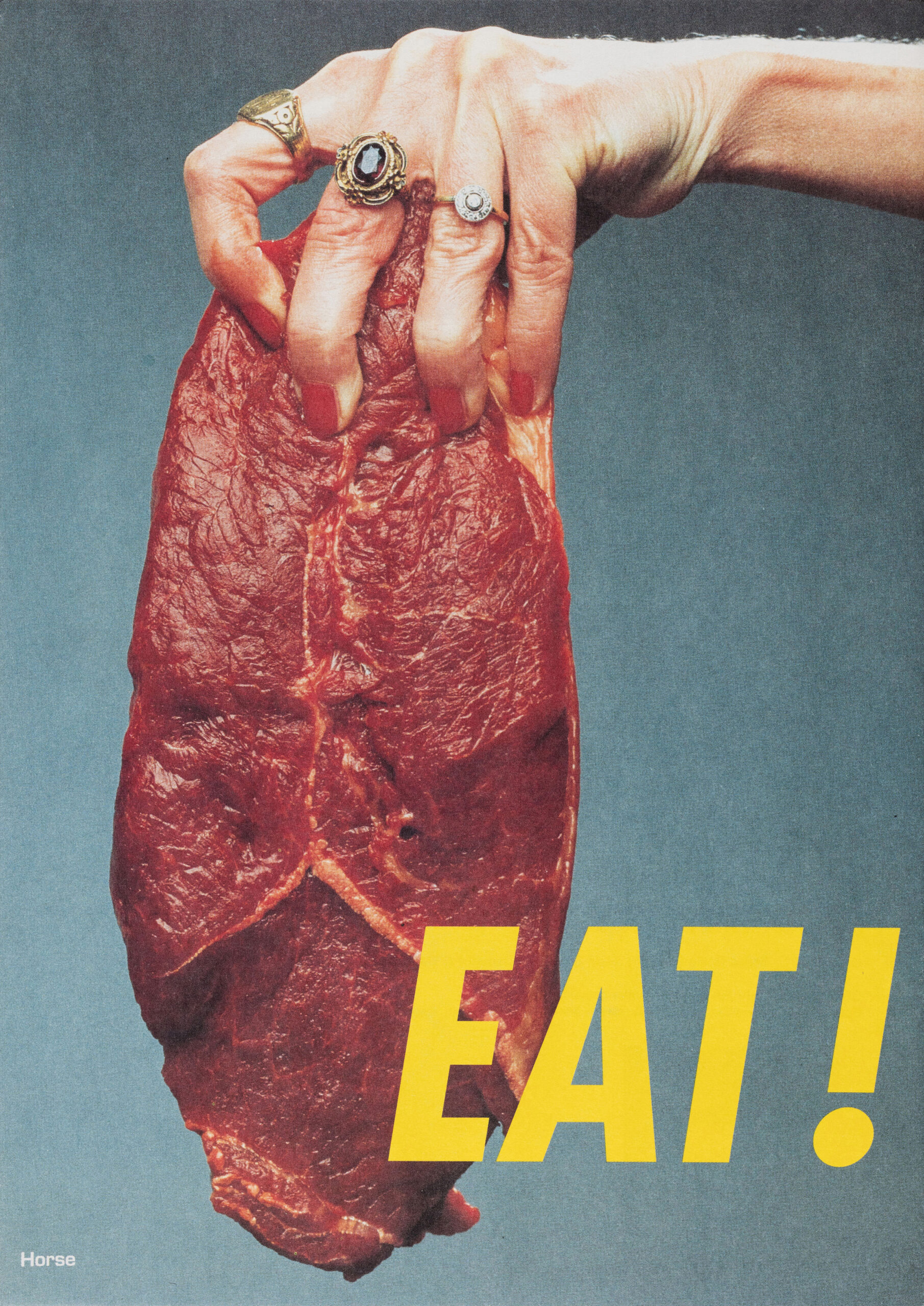 Ingeborg Strobl was an Austrian visual artist and photographer who focused primarily on conceptual art as a form of narrative expression.

Born on June 3rd, 1949 to a family of teachers, Ingeborg studied Graphic Arts at the University of Applied Arts Vienna. She later attended the Royal College of Arts in London, obtaining her Master of Arts in Ceramics.

Ingeborg founded the feminist artist collective DIE DAMEN (“The Ladies”) in 1988, alongside other female artists, leading numerous exhibitions across Europe. Ingeborg was a member of this collective until 1999. She was invited to be a visiting professor at the University of Applied Arts Vienna from 1999 to 2001.

Ingeborg travelled through the Eastern Bloc and many African countries which she documented through photographs. She particularly focused on spaces that had been abandoned- photographing the erosion of buildings that were slowly being reclaimed by nature. Indeed, nature was also a major subject in her practice. Her practice encapsulates everything from installations to films and includes paintings, collages, drawings, and photography.

Her artworks are on exhibition at the Lentos Art Museum in Linz, Austria. In 2014 Ingeborg won an architectural competition and designed the glass façade of UnterWasserReich Ramsar, a wildlife research centre in Austria, in larger-than-life screen prints of regional animals.

Ingeborg passed away in 2017. She left her estate to MUMOK, the Museum Moderner Kunst Wien in Vienna. A major retrospective of her life, Having Lived, is being held at the MUMOK from March 2020 until 2021 (subject to prevailing government guidelines). 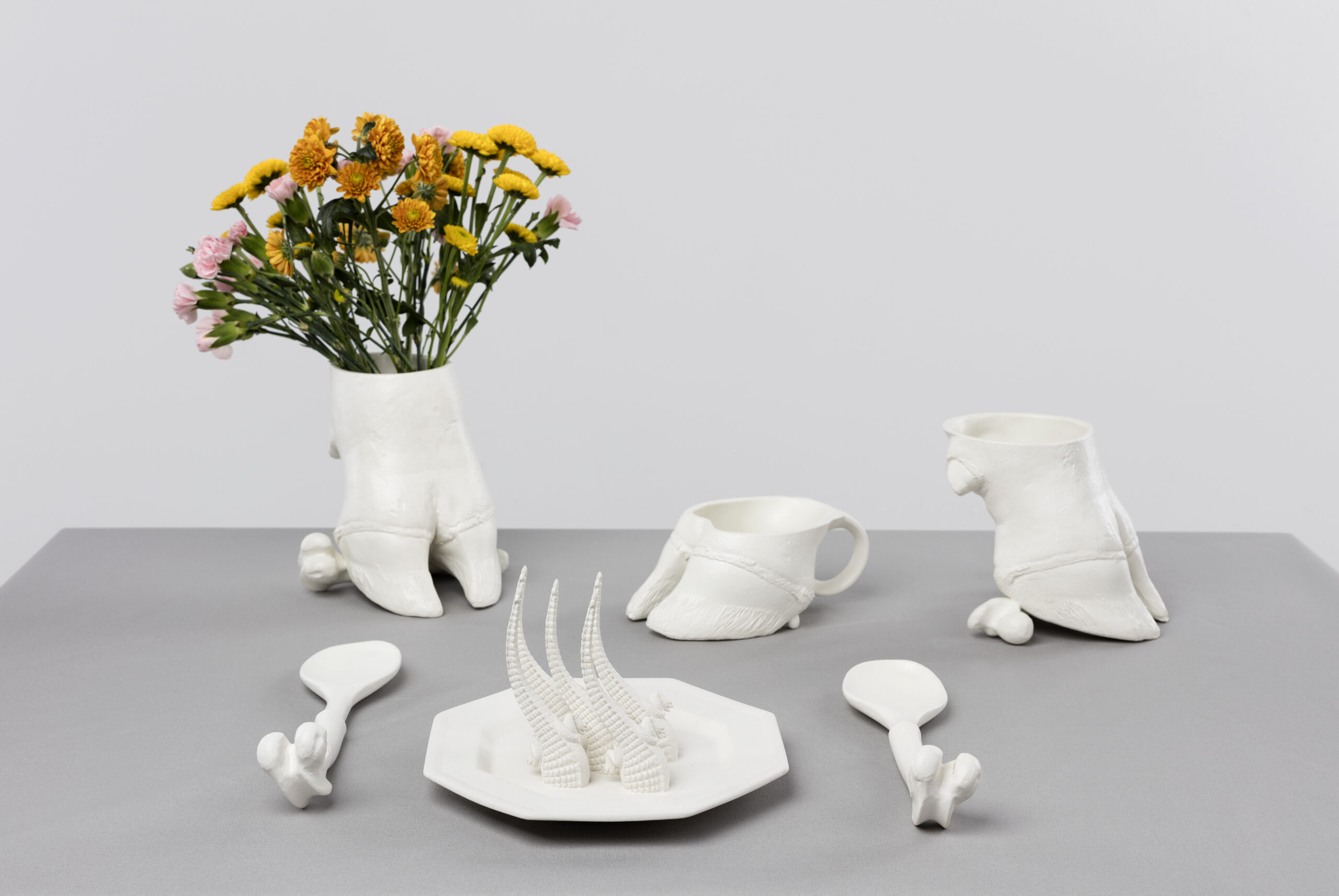 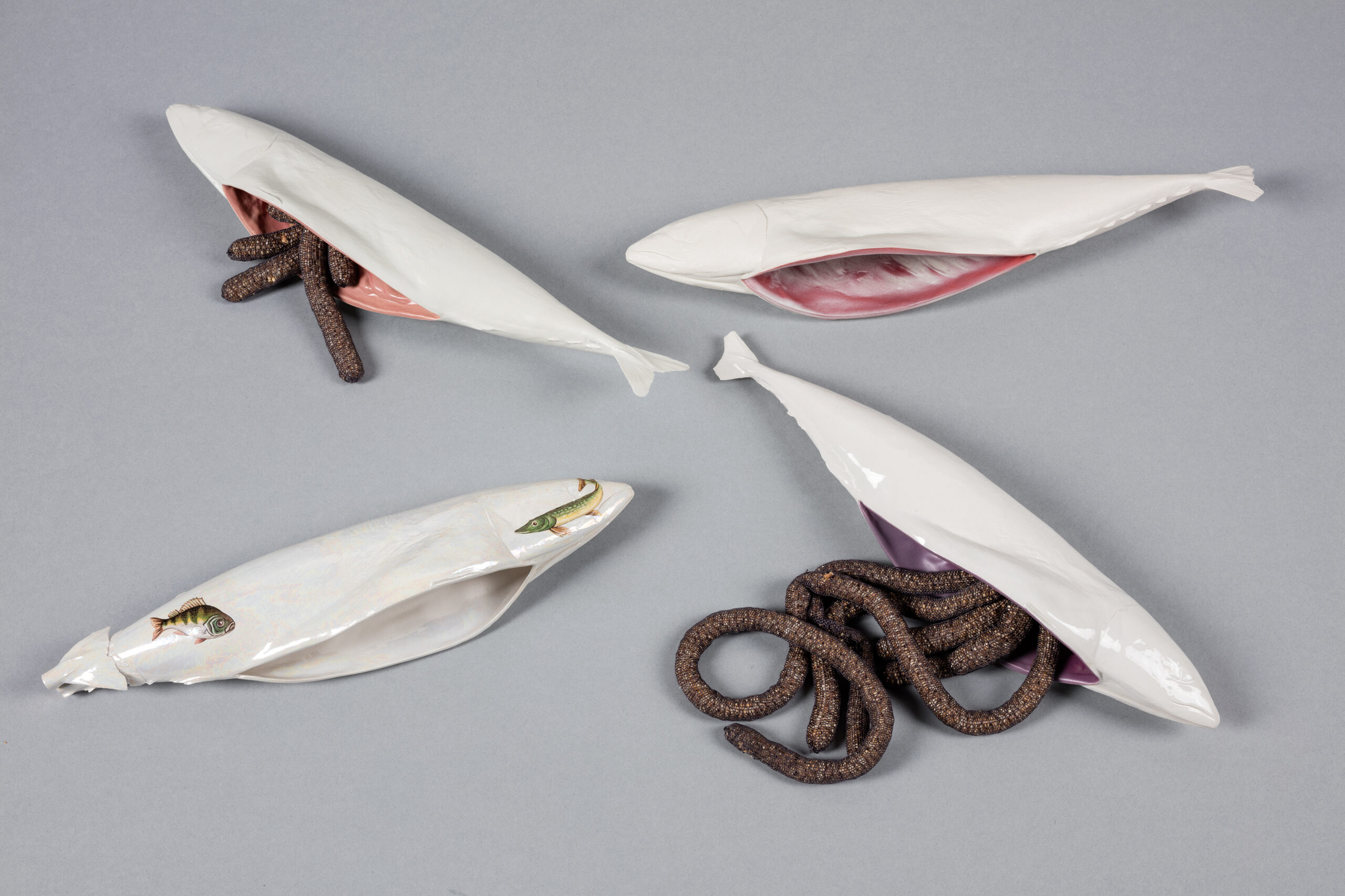