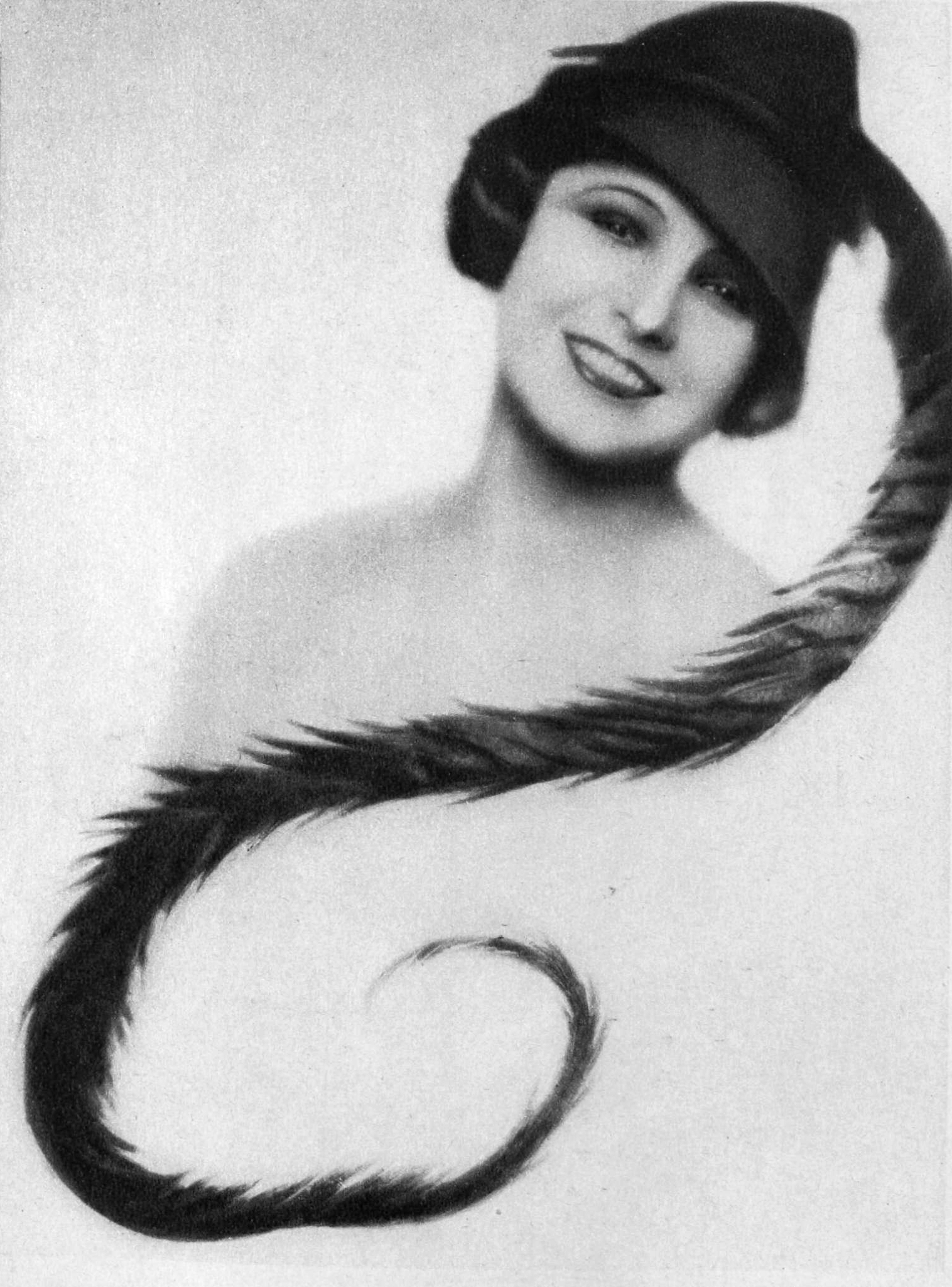 Edith Barakovich was a Serbian-born photographer whose work explored and was influenced by Vienna, the heart of the Austrian Empire and a prominent place within the world of art and fashion.

With her passion for photography, business acumen and ability to attract the attention of the city’s rising stars, she opened a small studio that focused on fashion photographs and snapshots of high society. The shop’s proximity to the Vienna State Opera, a lively cultural hotspot, guaranteed that well-known figures such as the composer Richard Strauss and the writer Felix Salten would find themselves the subjects of Edith’s focus on arts and culture.

In 1930, she relocated to Berlin and opened another studio which focused on fashion photography. However, her success in documenting the culture of Berlin was cut short in 1933 when the Nazi party came to power.

Her attempts to escape Hitler’s horrific policies were unsuccessful as Edith failed to obtain a US visa. Moreover, as Europe descended into the chaos of the Second World War, she had difficulties getting any work, as a photographer or otherwise.

This dire situation would stay with Edith for the rest of her life as the only pictures she took after she escaped to France, and eventually to Morocco, were of the local flora and fauna. The stress of trying to escape the impending legions of the Wehrmacht through the obtuse and often cruel bureaucracy system of immigration offices, combined with pressing economic problems, proved to be too much for Edith and she took her life in December 1940. While her fate is one of the many tragic reminders of the carnage of the Nazi regime, the glamour of the pictures she took in Vienna has not diminished. 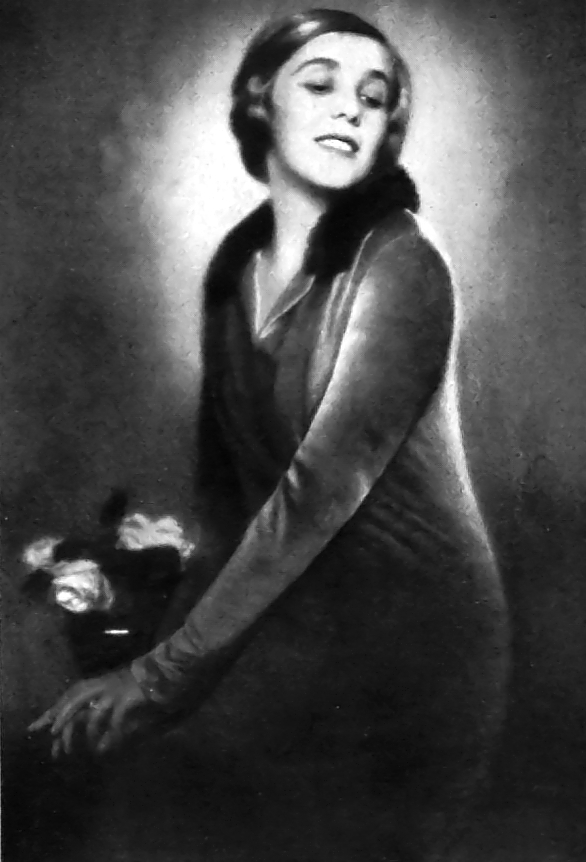 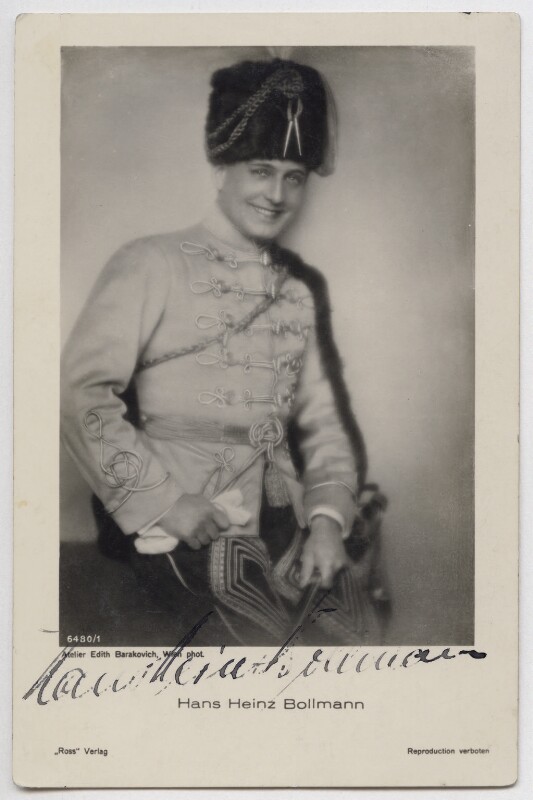