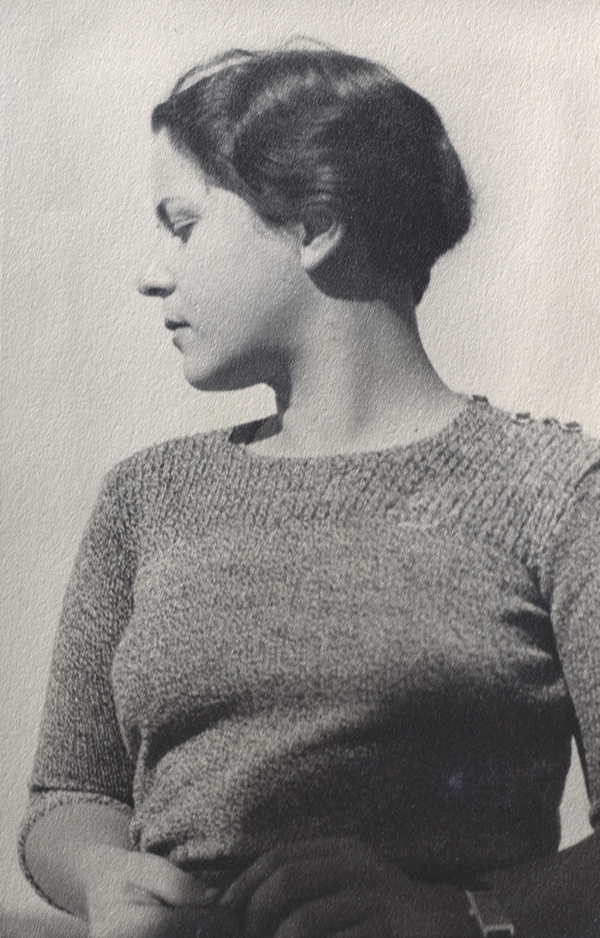 Anne Fischer was born in 1914 in Berlin into a Jewish family and orphaned at 16. After training as a photographer’s apprentice in a portrait studio in Germany, she went to Cape Town in 1937 as a refugee. There she established a reputation as a fine portrait and wedding photographer and specialised in dramatic theatre and dance photography. She was one of the first women photographers to run a studio in Cape Town and was the official photographer of the Cockpit Players, Little Theatre at the University of Cape Town (UCT) and the Brian Brooke Company until the mid 60s.

She applied the Modernist aesthetic to her colonial environment in her portraits and with her outsiders’ eye, Anne also produced a body of powerful and sensitive work documenting the rural poor of Genadendal, Western Cape, and the Xhosa in the former Transkei. An early proponent of ‘street photography’, one of her most well-known photographs from the 40s is of a travelling photographer .  The moving photographs ‘Elderly woman in her home’ and ‘Xhosa man sitting in a doorway’ have all the power of Dorothea Lange’s Depression-era work.

Anne was one of several German Jewish female photographers of renown, including many in the UK, such as Gerti Deutsch, Elisabeth Chat, Dorothy Bohm, Edith Tudor-Hart, Inge Ader and Anneli Bunyard.

There is renewed interest in Anne’s overlooked work, and that of her contemporary Constance Stuart Larrabee. Jessica Williams discusses Anne’s work in the 2020 publication ‘Women and Photography in Africa’ and recently published an article ‘’A Pariah Among Parvenus: Anne Fischer and the Politics of South Africa’s New Realism(s)”  In the summer 2020 issue of the journal October.