By Gabby Kynoch1st June 2022No Comments 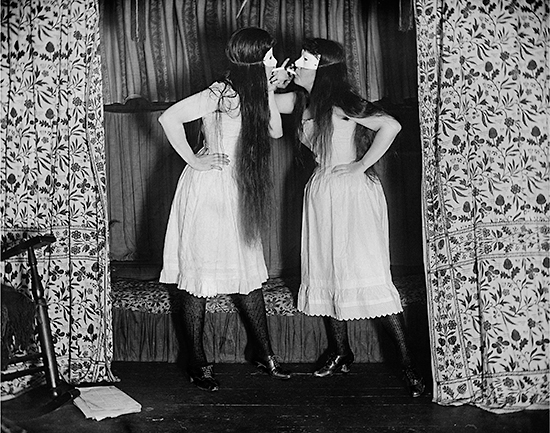 Trude and I Masked by Alice Austen, Public domain, via Wikimedia Commons

Alice Austin (1866-1952) was one of the first women to work outside the photographic studio, documenting New York City as well as intimate relationships between Victorian women. Of independent means most of her life, she taught herself to use a camera and photographed her world and personal interests.

The New York Public Library holds around 70 of her early street photographs, taken in the 1890s. Around 12 of these were included in her photogravure portfolio ‘Street Types of New York’, published in 1896. She was also commissioned to document conditions for immigrants in local quarantine stations in the early 1890s. Alice regularly carried 50lbs of equipment on her bicycle to locations, including portable dark room equipment. 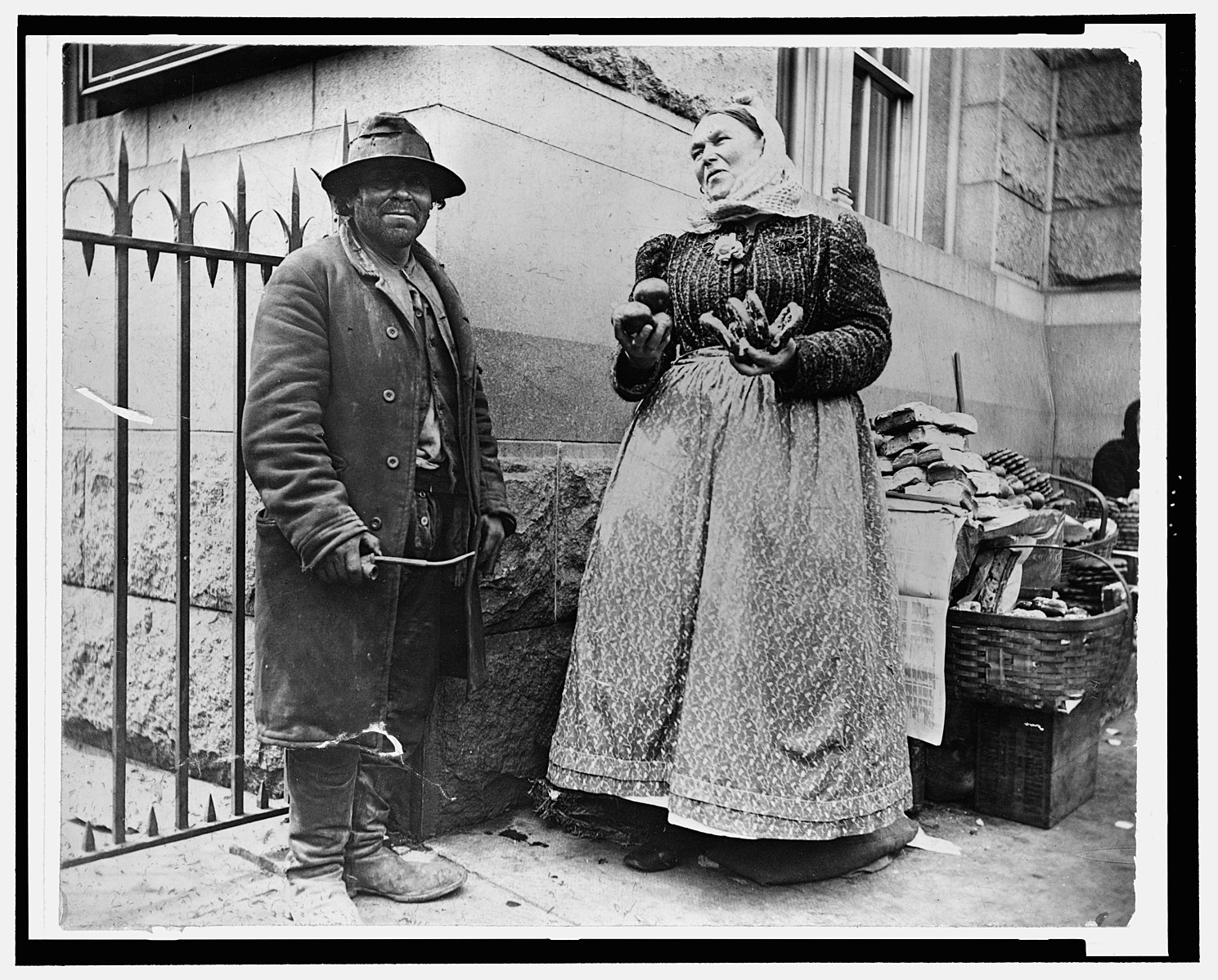 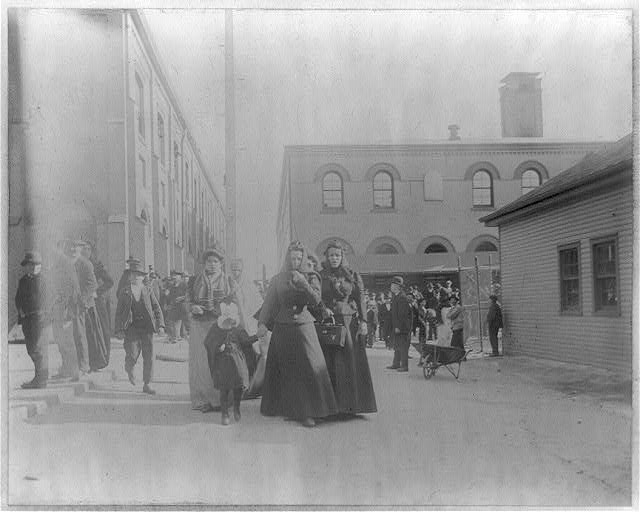 Alice’s work was characterised by her sense of humour and fearless lack of convention, documenting vendors on the street as well as showing the private lives of her circle. Her photographs of her friends in bed, in petticoats, and crossdressing, give a rare glimpse into this private world.

The only exhibition of her work in her lifetime was organised by the Staten Island Historical Society on 9th October 1951 to raise funds for her care after she and her partner Gertrude Tate had lost their home.

Life Magazine declared her “America’s first great woman photographer” in its 1951 article on the exhibition  “The Newly Discovered Picture World of Alice Austen” and featured her ground breaking photograph ‘Trude and I masked, 1891’.

Her Staten Island family home, which she shared with Gertrude, is now the site of the Alice Austen House Museum. It houses her archive of over 8,000 images and is a nationally designated site of LGBTQ+ history. 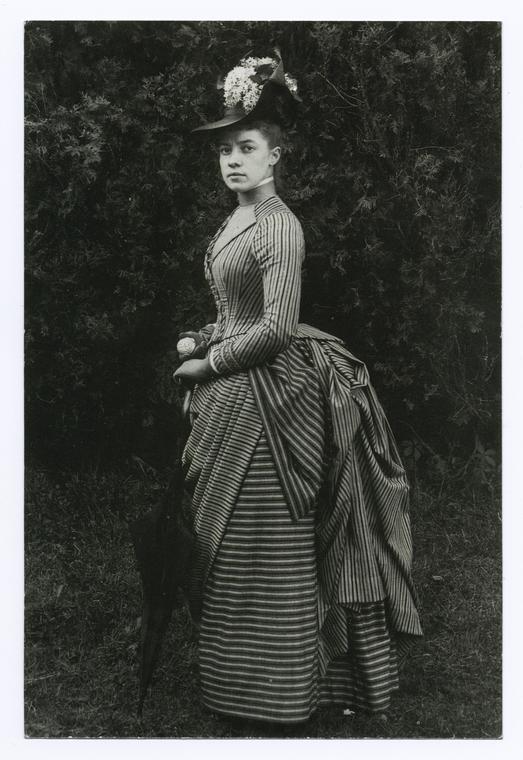