Cheer Up Luv is a photojournalism series, created by Eliza Hatch, dedicated to combating the normalisation of sexual harassment. Photographs are taken on location where the harassment took place, which gives women the ability to reclaim those spaces. The aim of the project has been to empower women who don’t have a public voice, and to create a community where women can find solidarity, whilst raising awareness for sexual harassment. Over the course of a year, Eliza has photographed women in London, New York and Tokyo, and heard hundreds of experiences from women all over the world.

The project quickly flourished through social media, striking a chord in its method to address a complex issue in a creative way, while creating a much needed platform for women to speak out. The internationally recognised photo project has received broad media coverage, and has collaborated with numerous women’s organisations while branching into workshops, distinguished lectures, films and exhibitions. 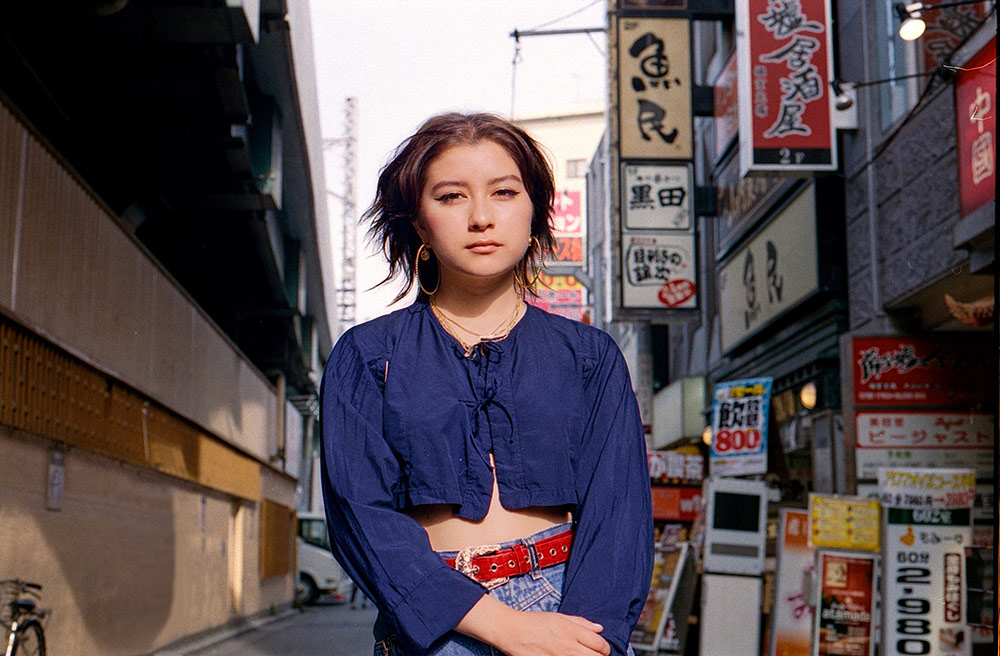 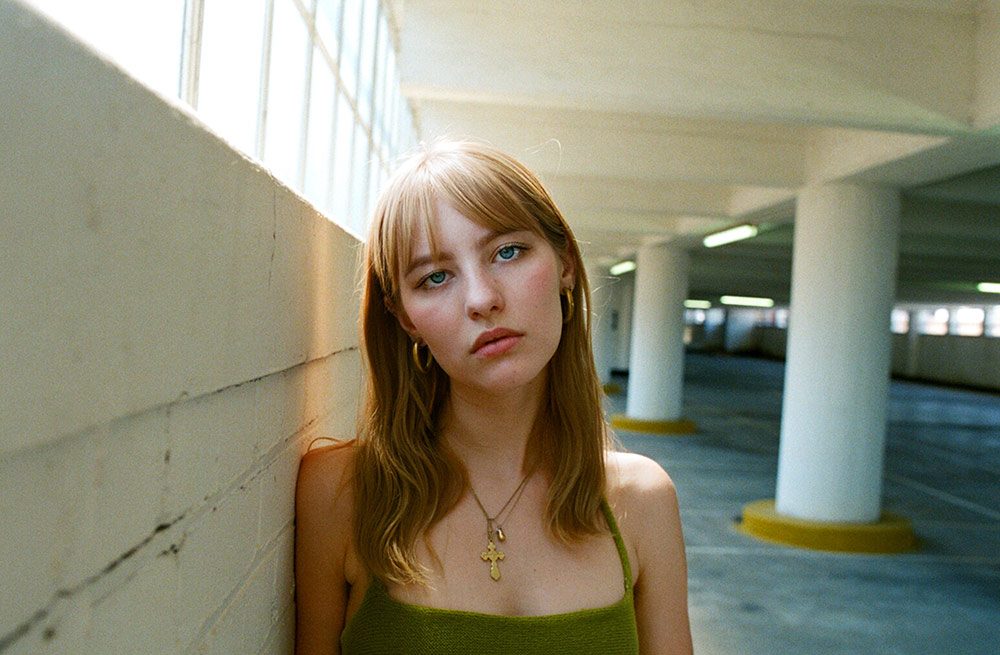 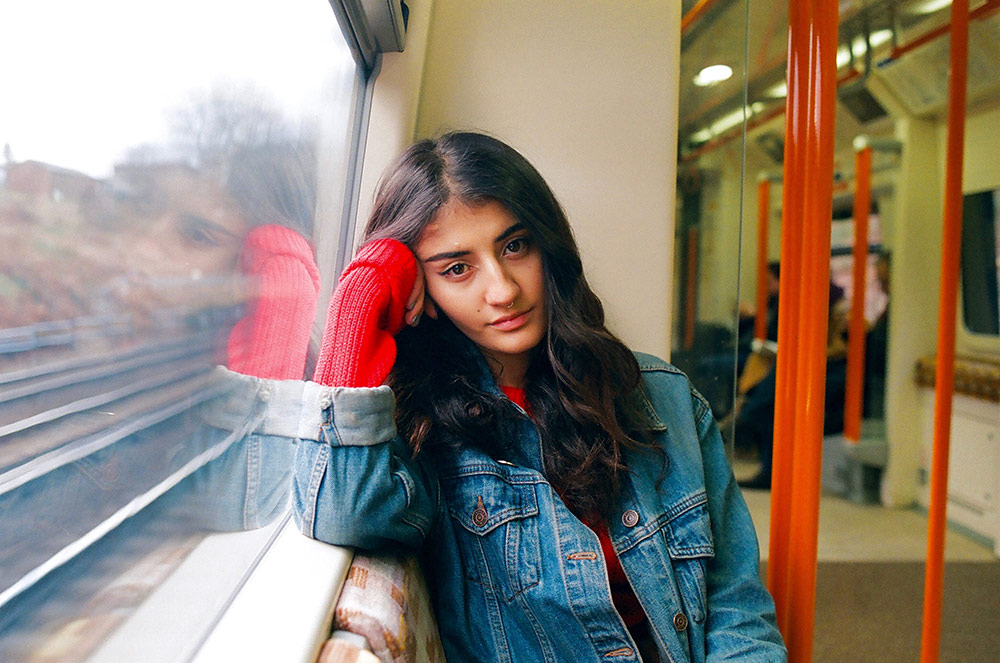 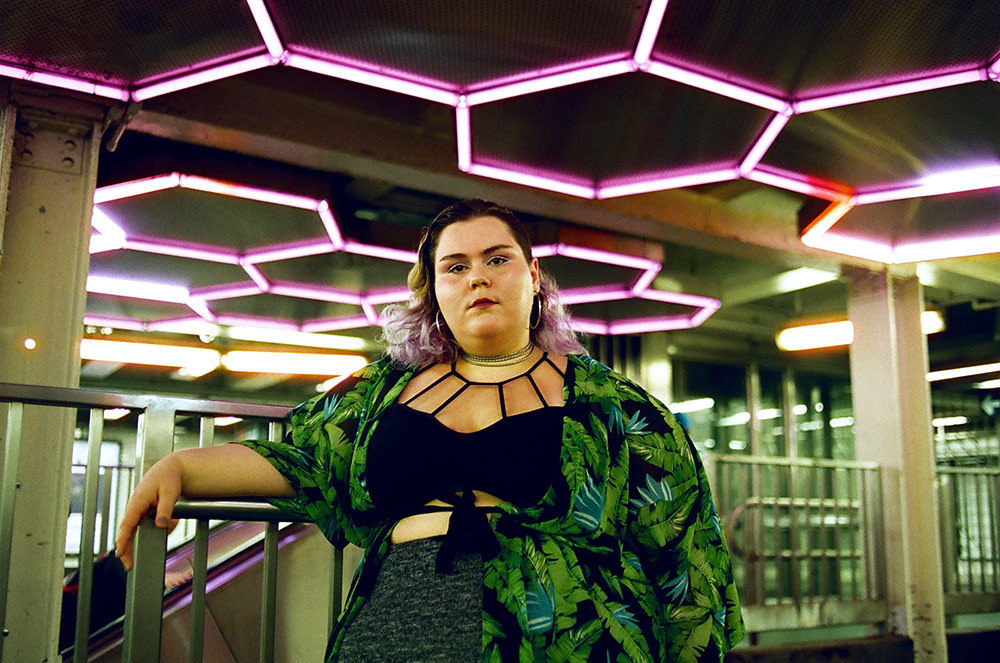 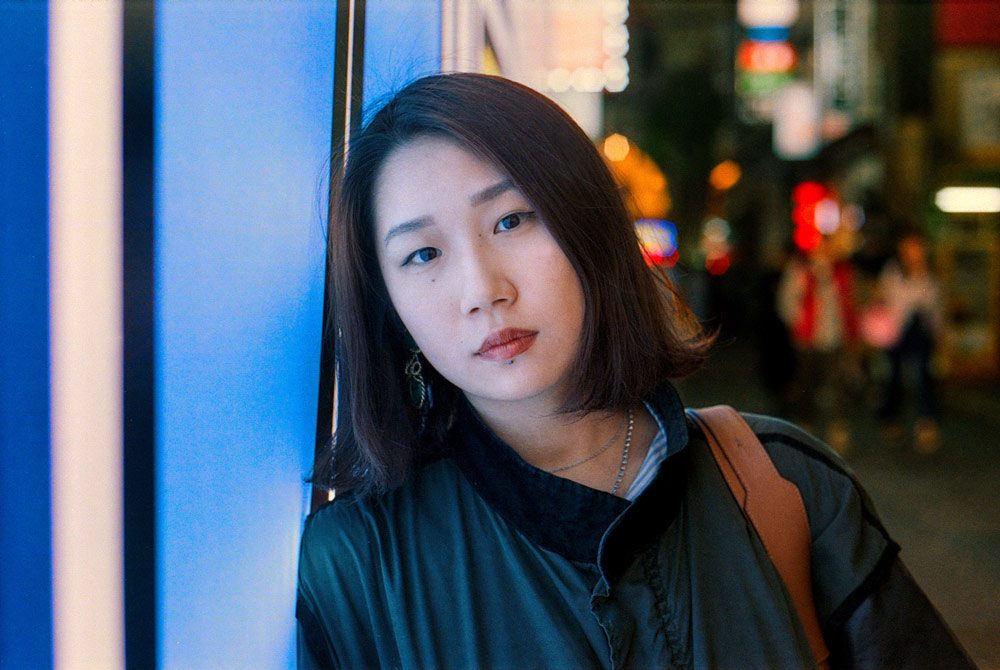 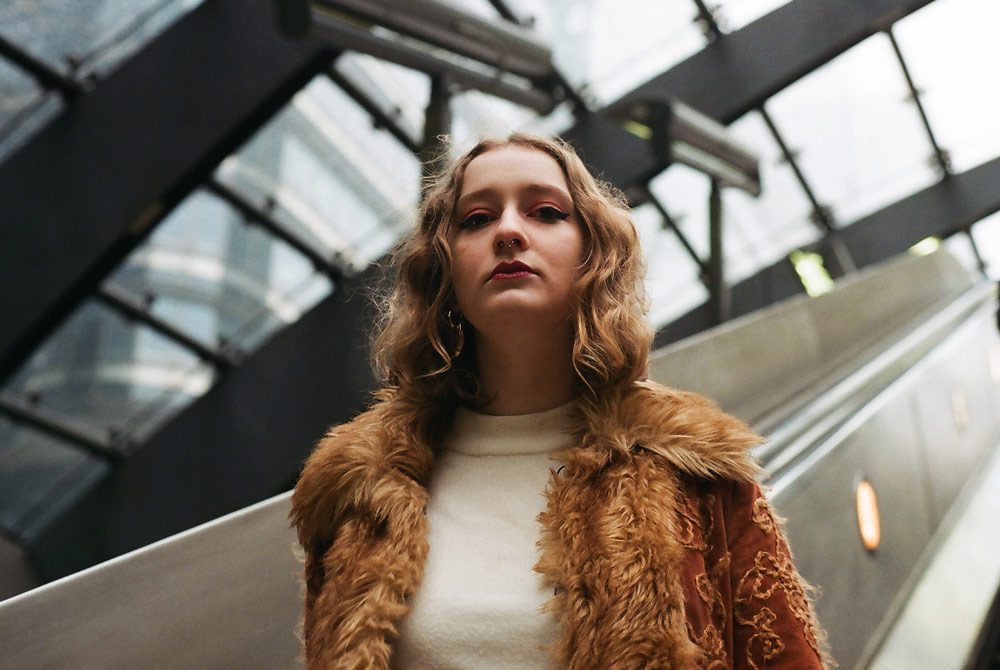 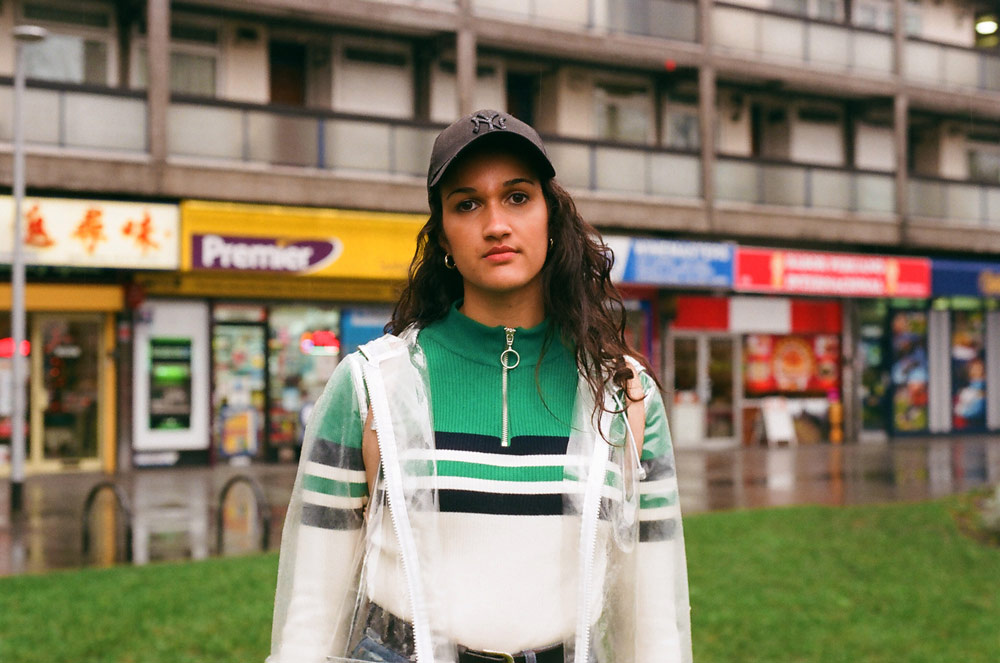 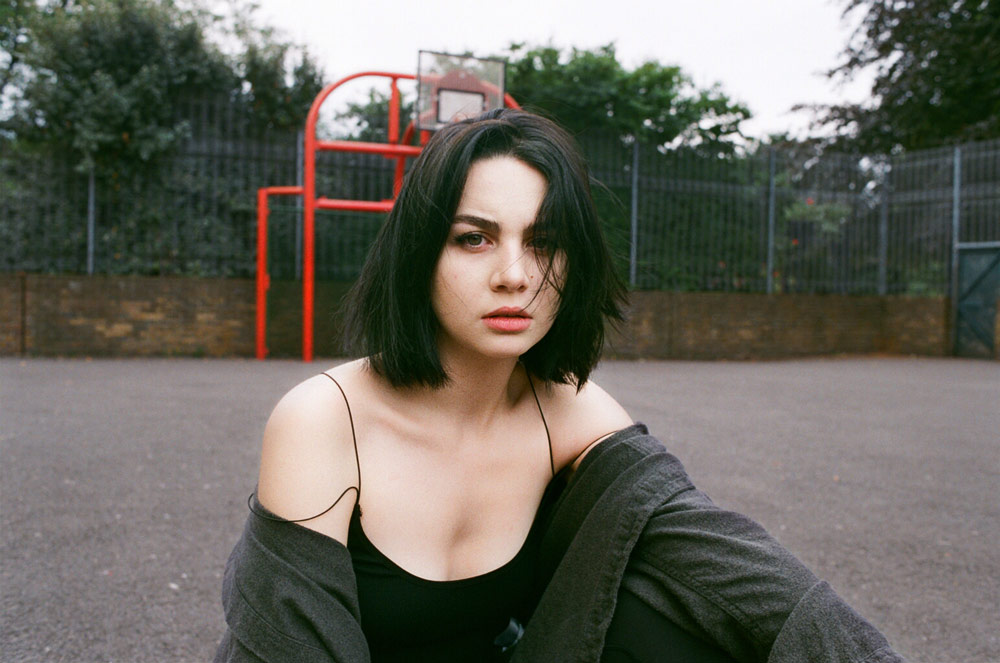 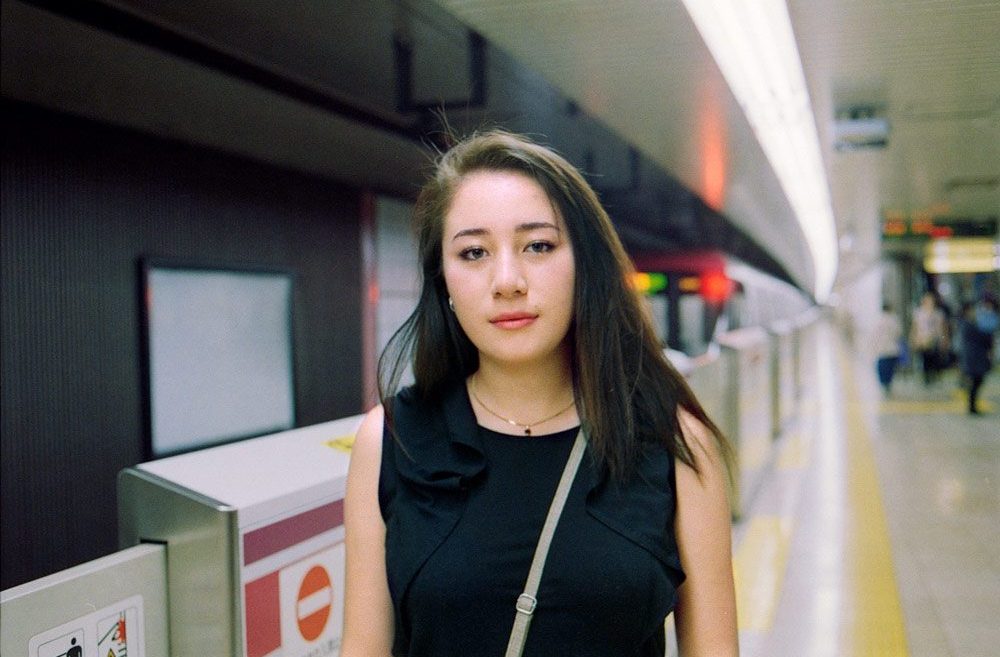 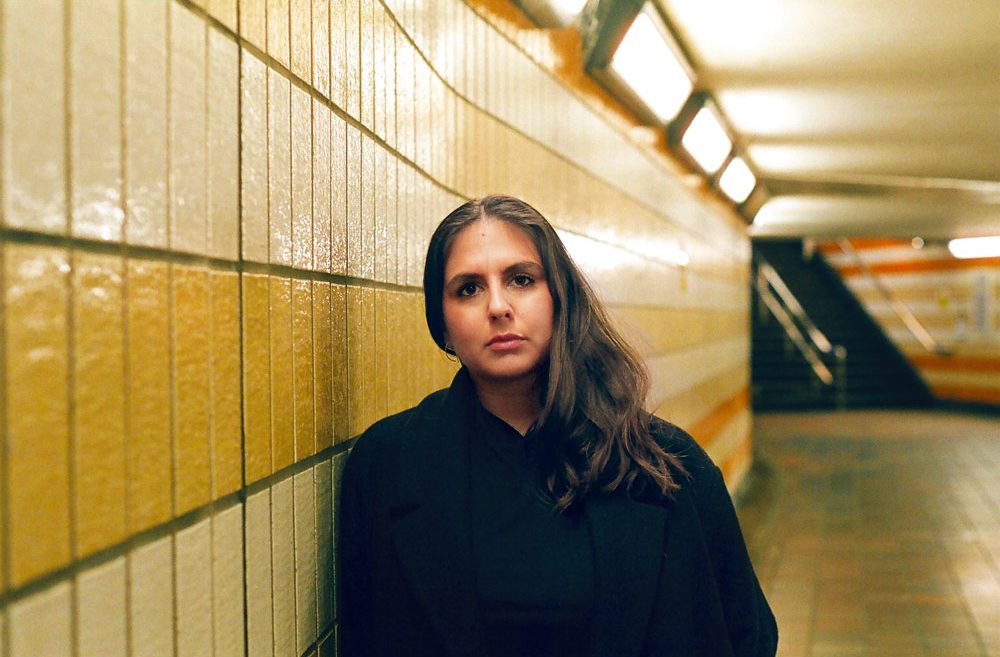 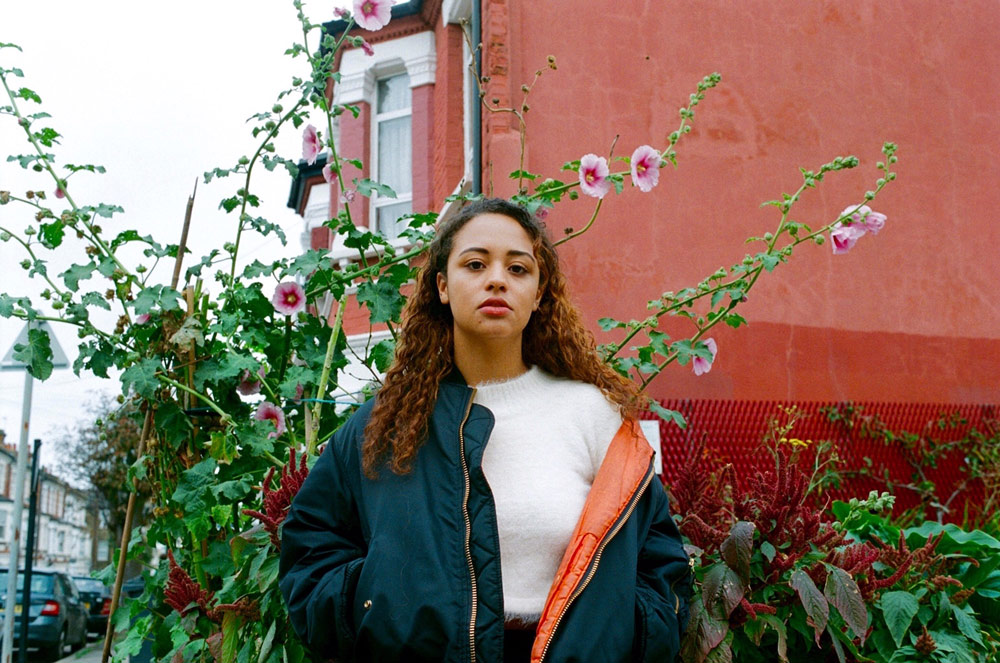 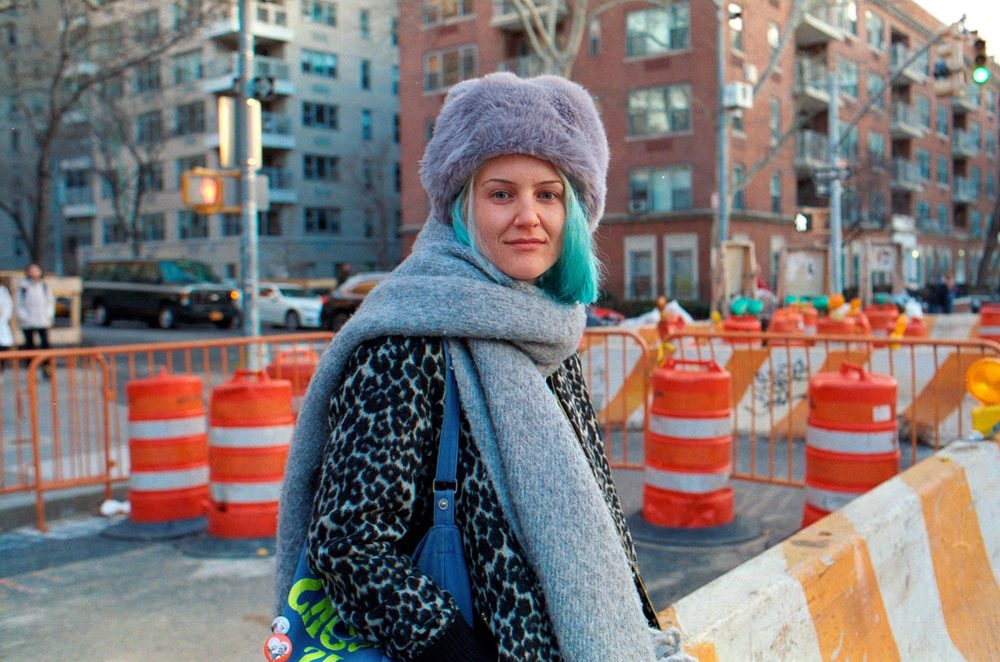 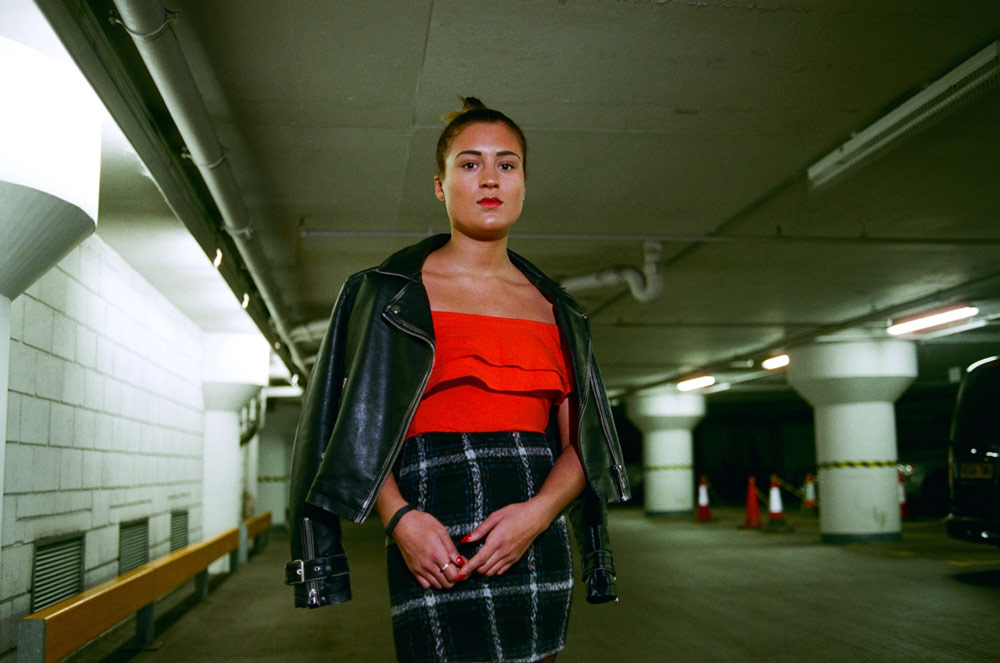 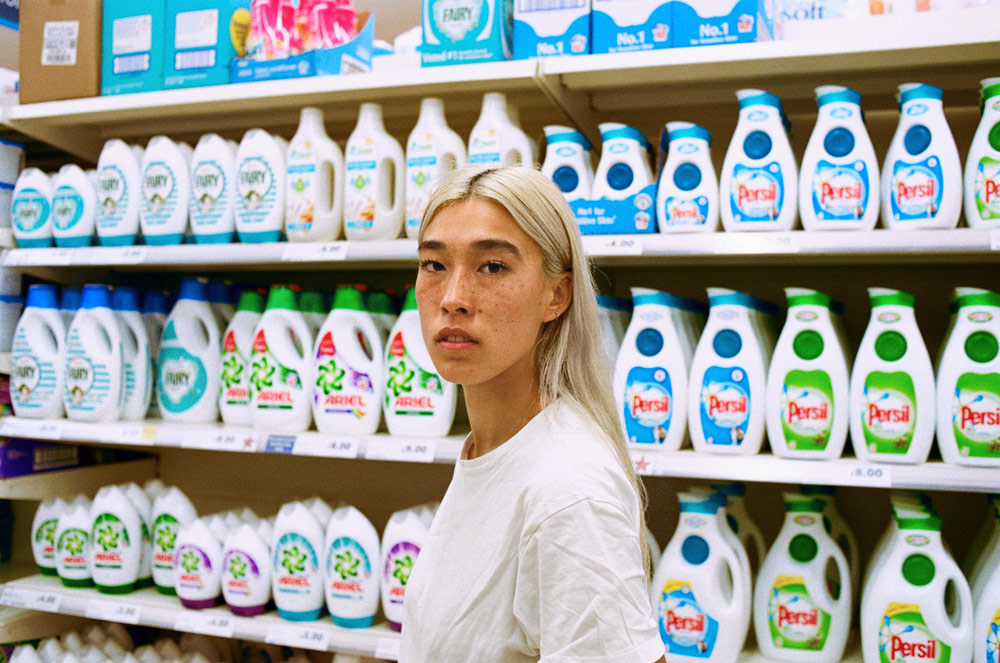 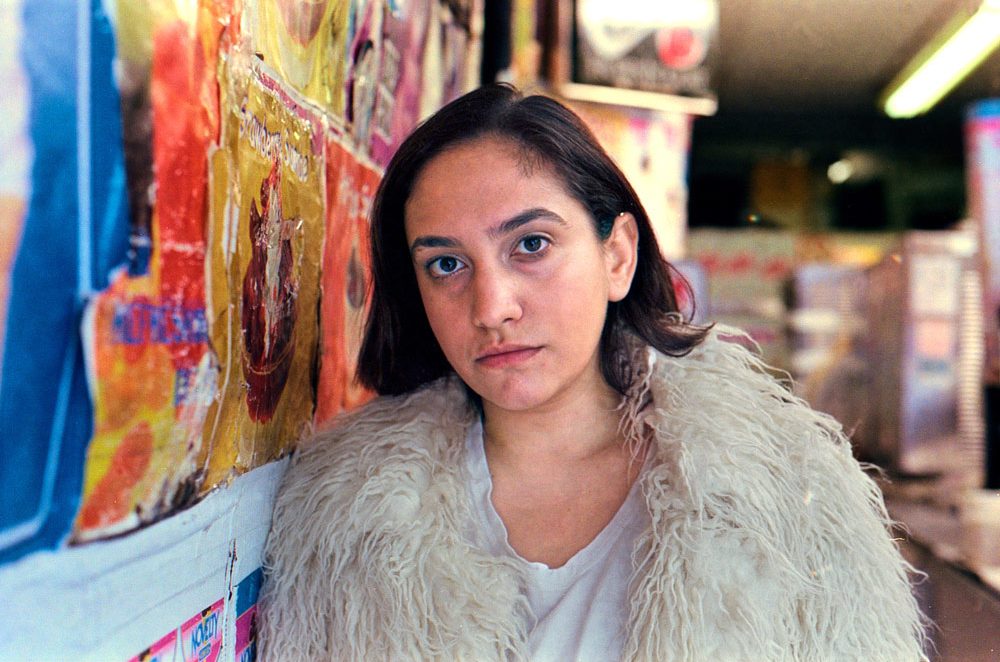 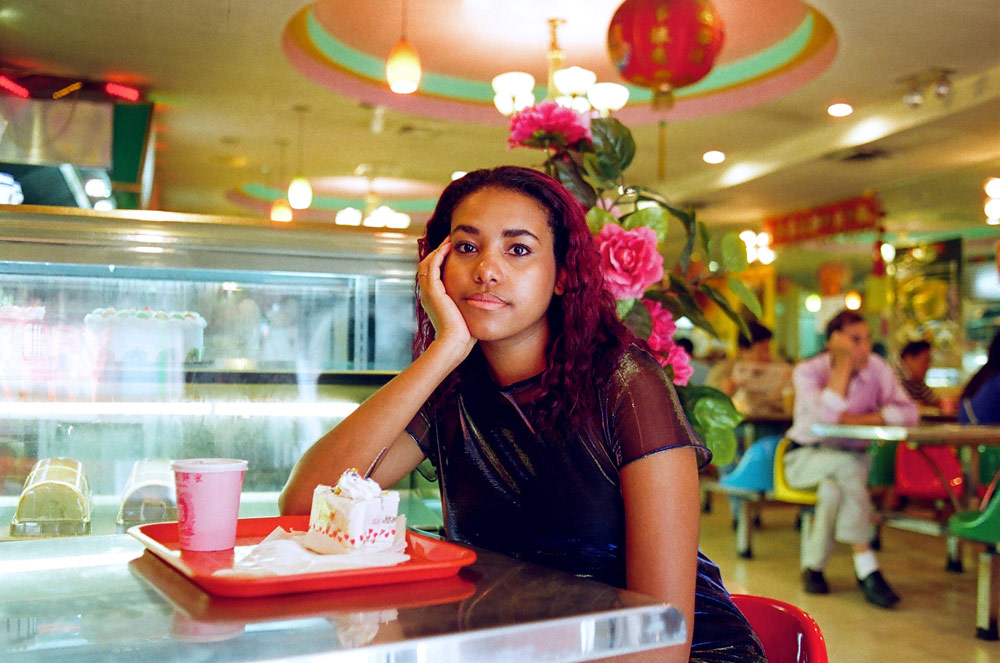 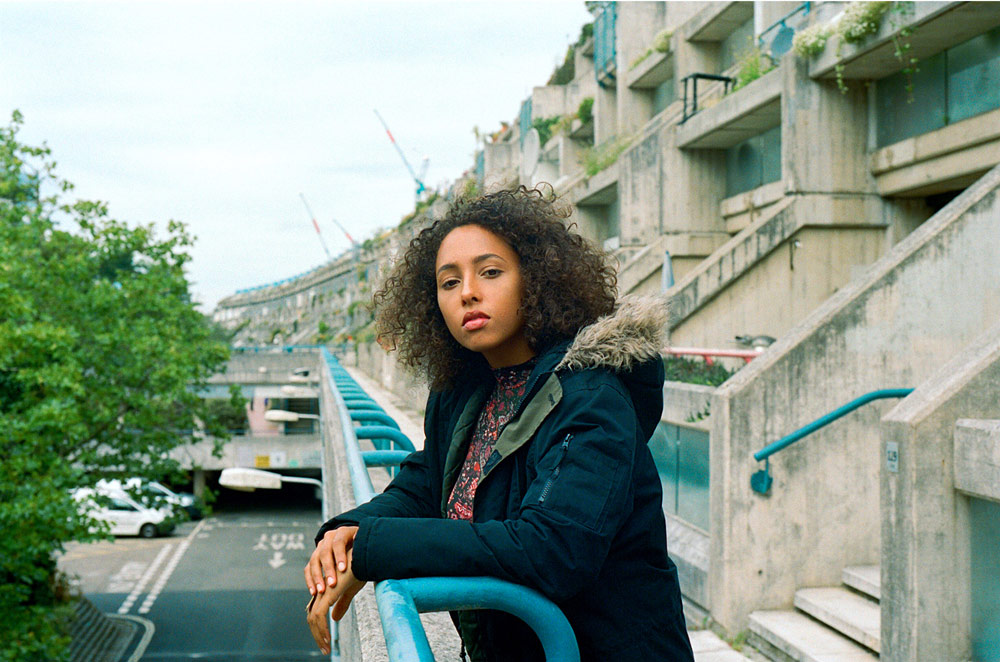 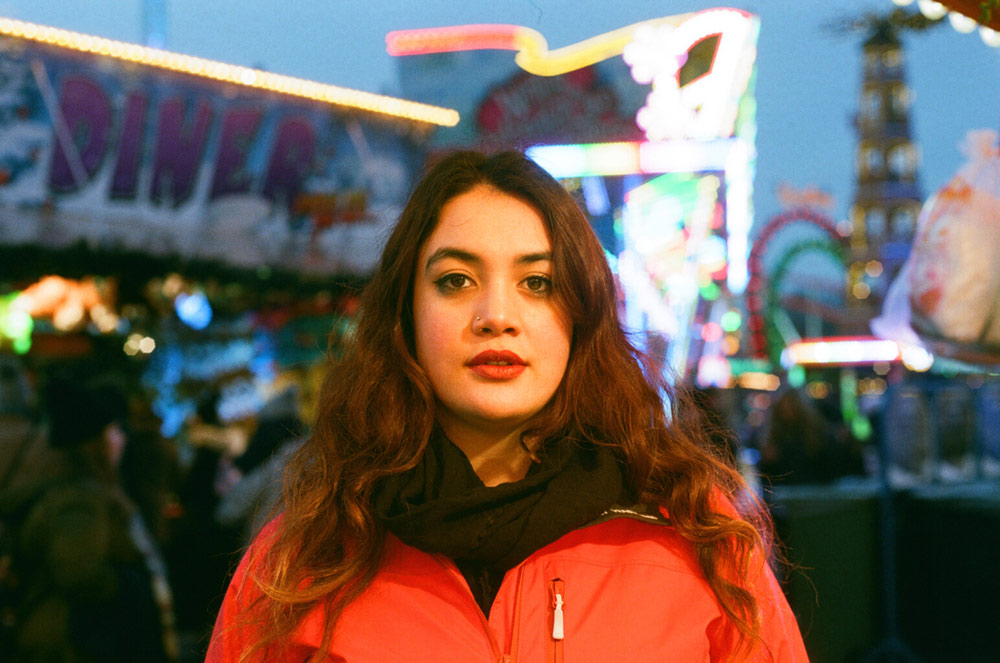 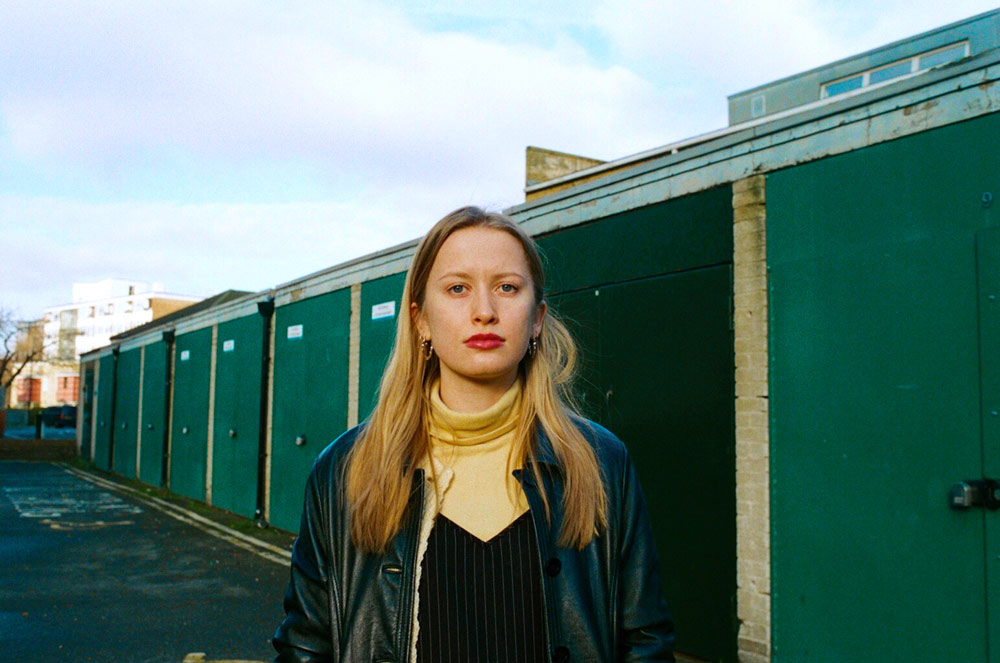 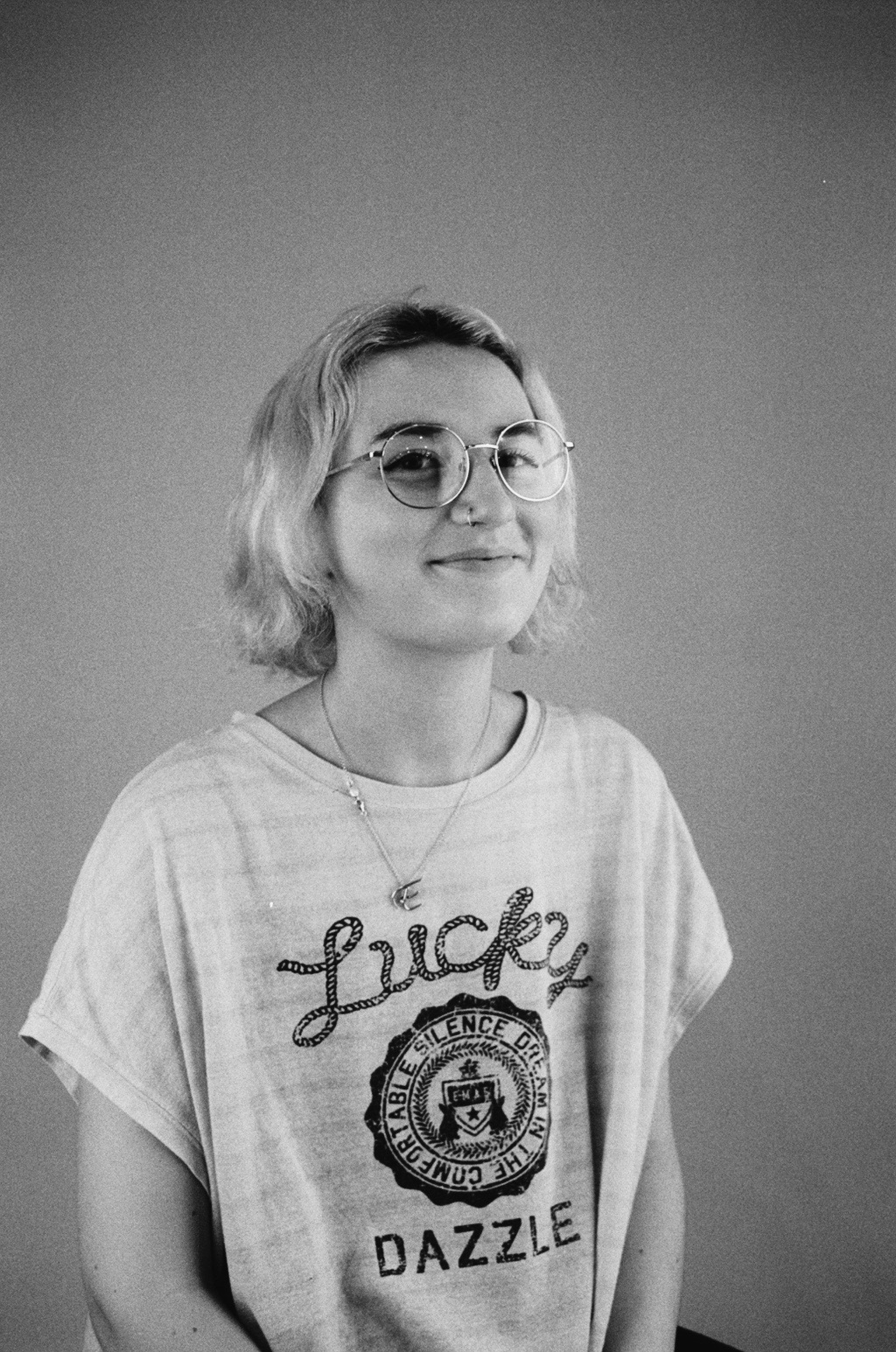