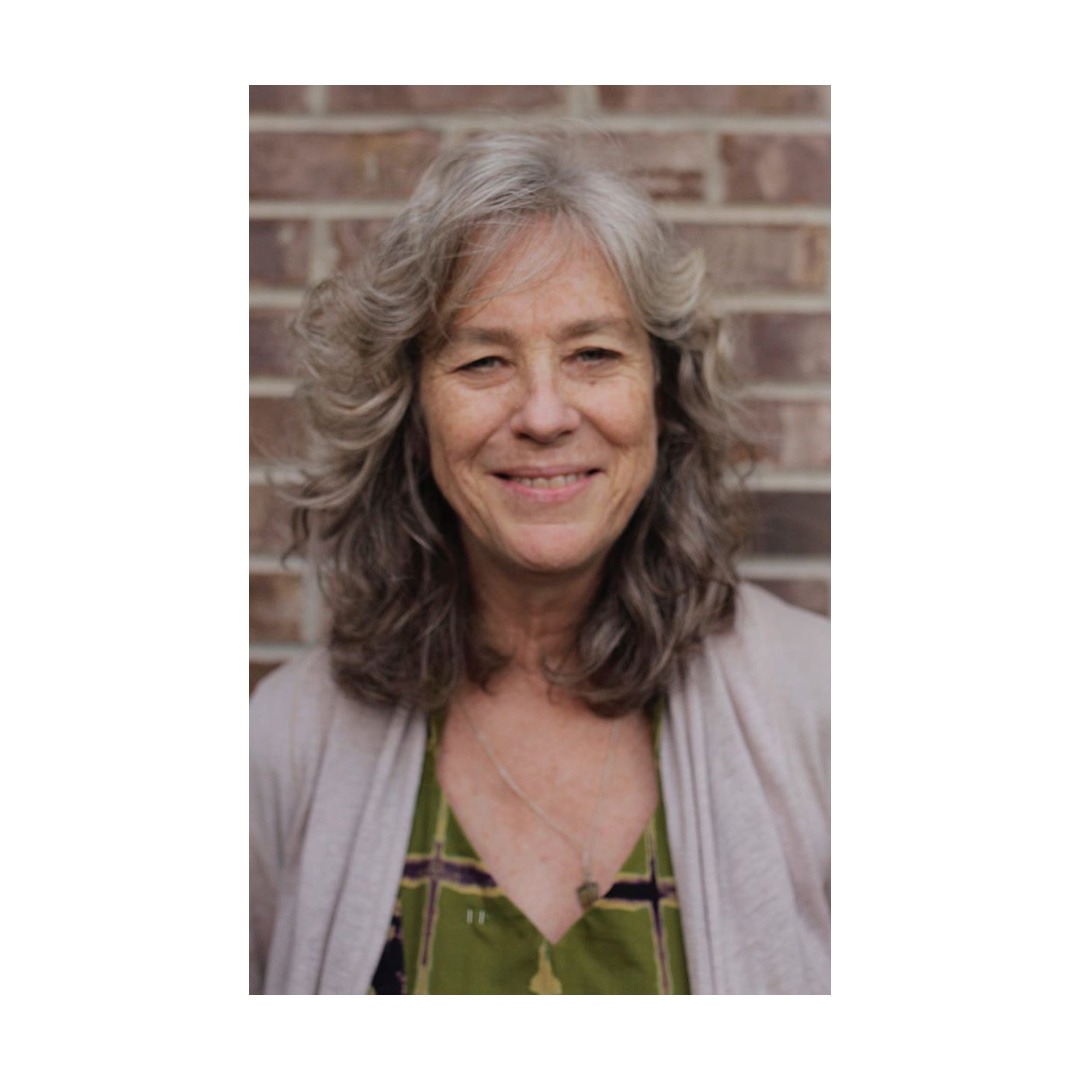 Her work is characterised by consistent collaboration with children, women, families and teachers; Wendy frequently prompts her collaborators to alter her photographs by drawing or writing on them, complicating notions of authorship.

She also encourages her collaborators to produce their own images, using the camera as a tool through which to visualise their dreams and access the intangible.

In 1974, Wendy graduated from Antioch College with a B.A in Art and soon after began her iconic photographic studies of Appalachia. Travelling to Letcher County, Kentucky in winter 1976, she worked within the community for six years, building darkrooms and teaching photography and art skills in local schools. Beyond recording her own images of life in the rural American south, Wendy placed the camera – and the agency which underpins image-making – into the hands of her students; the resulting series, Portraits and Dreams (1985, expanded edition published 2020), was critically acclaimed for its stark and sensitive portrait of youth. Images such as Ruby Cornett’s ‘I asked my sister to take a picture of me on Easter morning’ possess an ephemeral, dreamlike quality, highlighting the vivid imagination of her collaborators and the fragile distinction between the mundane and uncanny.

In addition to her artistic practice, Wendy has published two books for teachers and families, I Wanna Take Me a Picture (2002) and Literacy and Justice through Photography (2011). She is a co-director of Teaching and Learning through Photography: Tanzania, an organisation which facilitates improved visual learning in Tanzanian classrooms. Wendy’s is a career which disseminates the power of photography amongst those to whom access has been previously unattainable, resulting in a body of work which exemplifies the importance of empathy towards the visions of others. 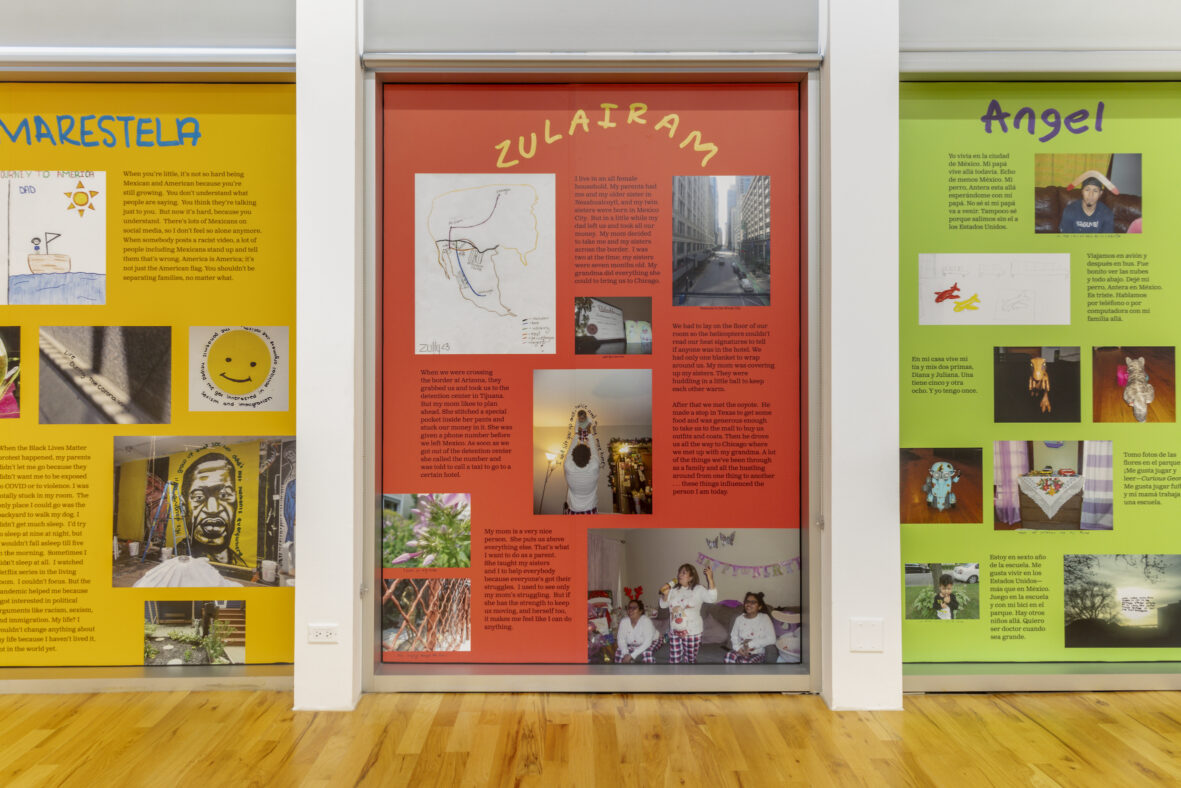 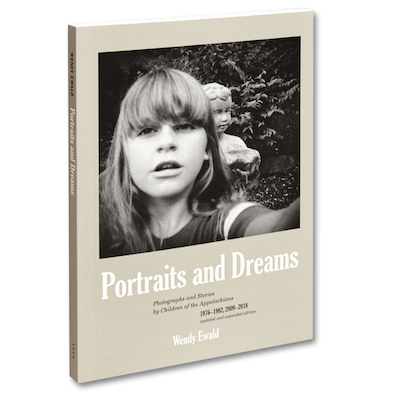 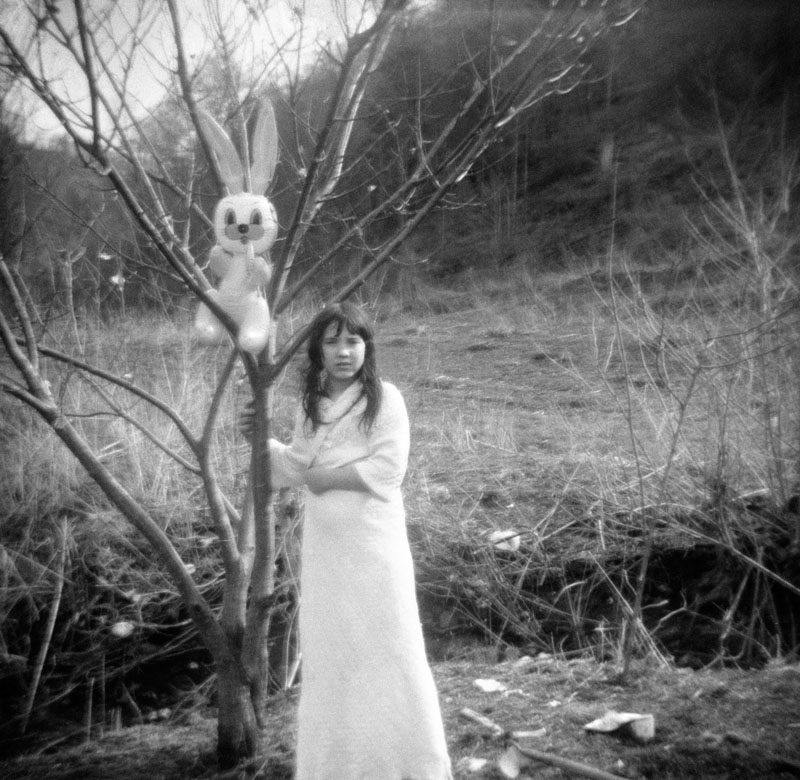