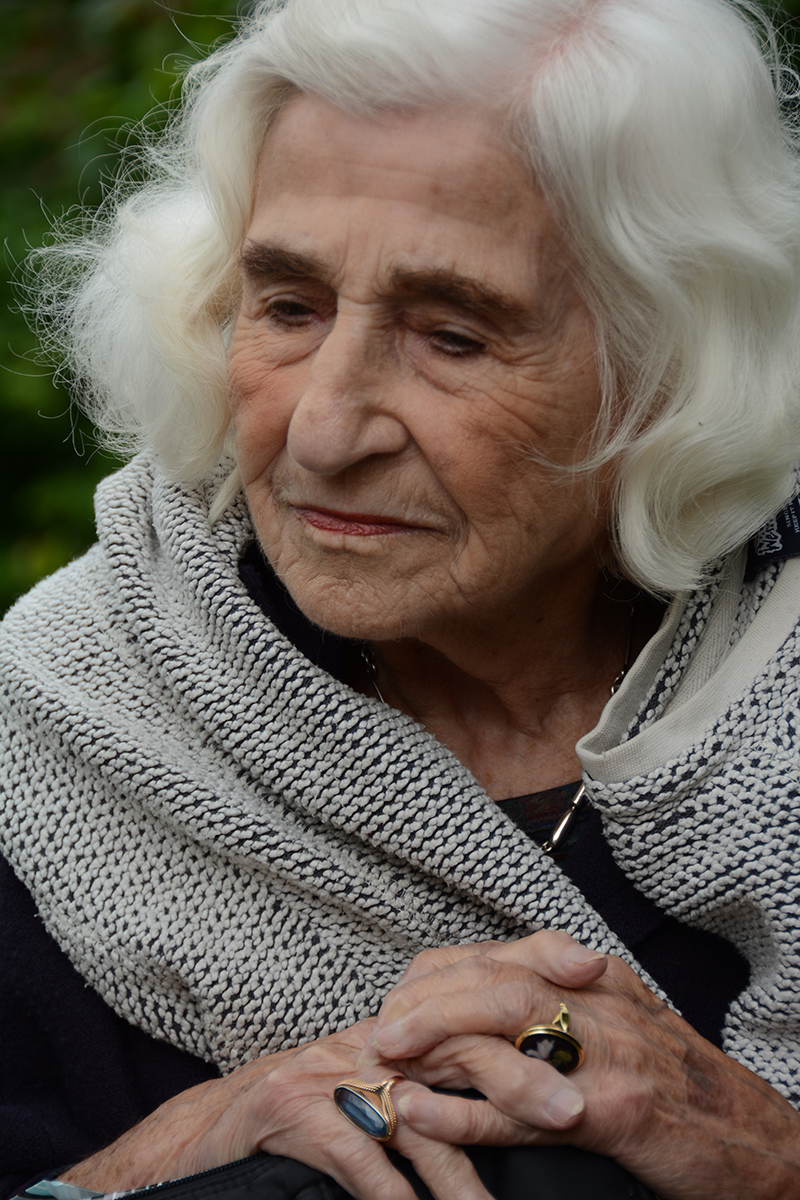 Dorothy Bohm (b.1924, Königsberg, East Prussia) came to England as a refugee from Nazism in 1939. After studying photography in Manchester she opened her own portrait studio in the city at the age of 21. In the late 1940s a visit to Switzerland prompted her to work outside the studio, and by the late 1950s she had abandoned studio portraiture for street photography, working in black and white until the early 1980s before moving totally to colour. Her first exhibition, People at Peace, was held at the ICA, London, in 1969, and her first book, A World Observed was published in 1970. Closely involved in the founding of the Photographers’ Gallery in the early 1970s, she was elected an Honorary Fellow of the Royal Photographic Society in 2009. With numerous exhibitions and publications to her name, Dorothy Bohm is widely regarded as one of the doyennes of British photography. 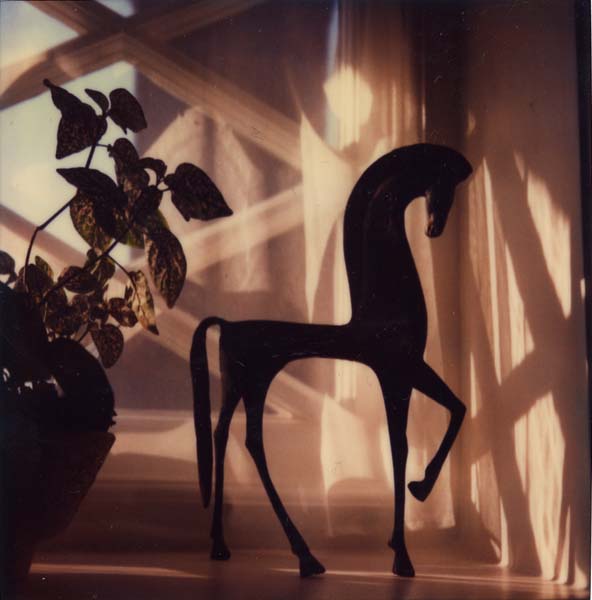 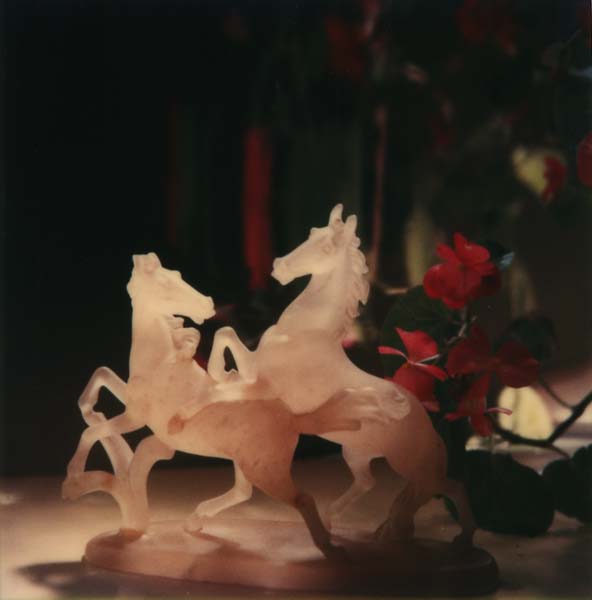 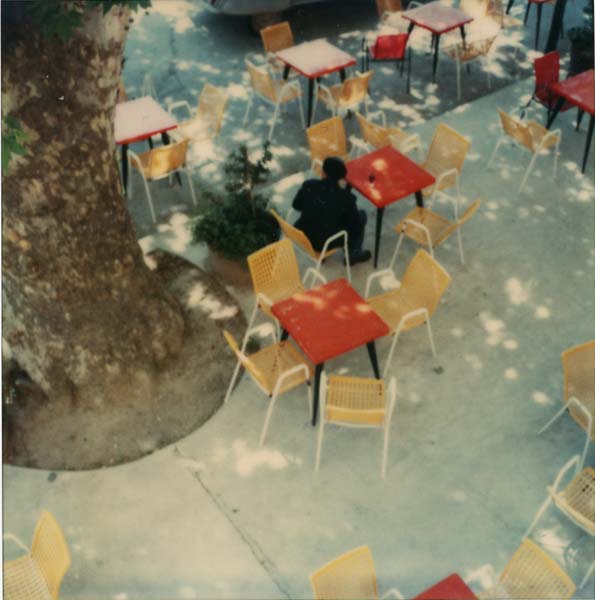