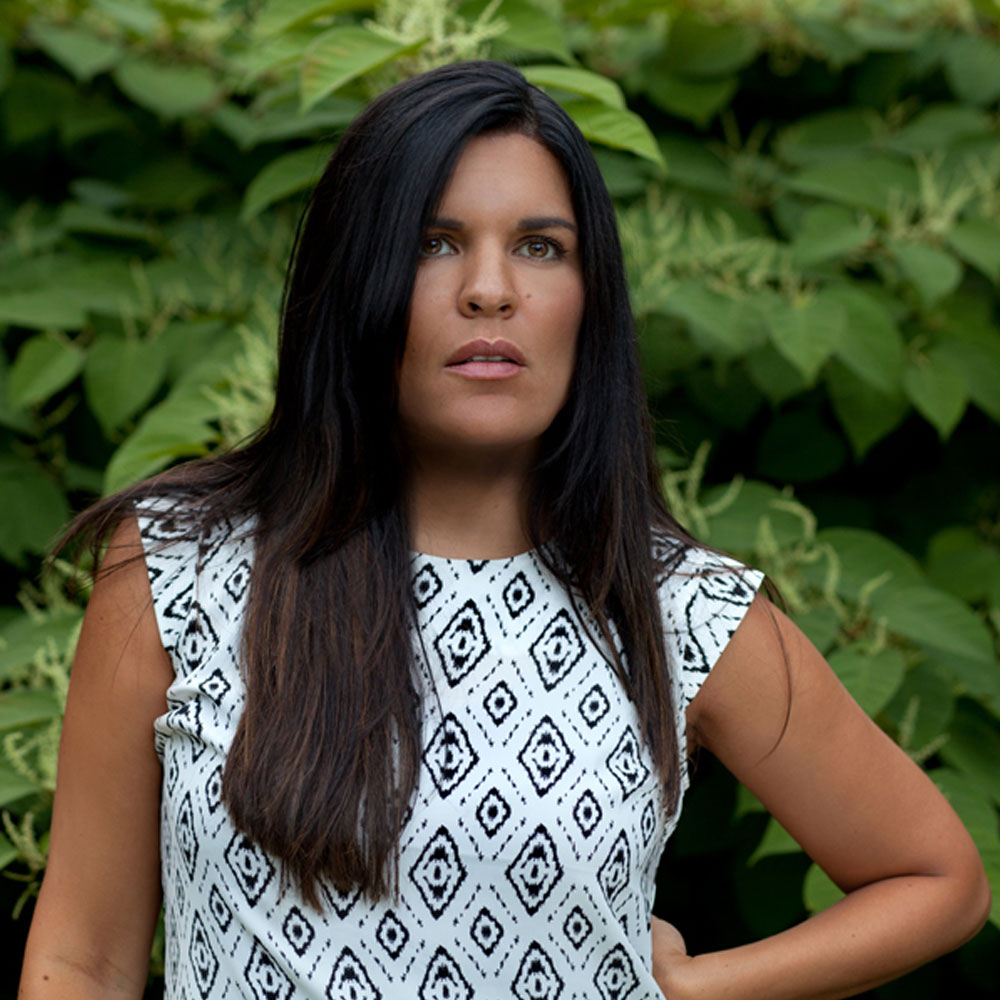 Daesha Devón Harris’ work is heavily based around the concept of ‘home’, which for Harris is in the city of Saratoga Springs, New York. Saratoga is an important character in Daesha’s work. In a city which is over ninety percent white, her work subversively focuses on what home means for her African American community. Harris’ art is deeply and inherently political, providing important commentary to the gentrification of her home, and the Black experience in the USA.

Her most recent work Just Beyond the River is inspired by the historical, and present-day erasure of African American voices. Slave narratives and African American Folklore passed through her family and told at Black churches she has attended since childhood inspired Daesha to seek out “untold and lost stories”. The end product is a series of complexly layered photographs of portraits—which she recovered from flea markets over many years— arranged amongst aquatic still life. This methodology allowed Daesha to link together the past and present, and ground historic figures in a contemporary ‘home’ as an homage to voices which remain silenced today.

Daesha’s series and yet must be… my Promise Land explores more literally the concept of ‘home’ in snapshots of Saratoga youth. The series comments on the failure and betrayal of the Freedmens Bureau in delivering the acres of ‘promised land’ to formerly enslaved people. The diptychs of Saratoga residents and sites give a glimpse into the resilience of communities which continue to face uprooting due to gentrification.

Daesha Devón Harris is a New York Foundation of the Arts Fellow and her award-winning work has been celebrated by the Center for Photography at Woodstock, MDOCS Storyteller’s Institute, En Foco and Sky Gallery. Her commitment to bettering and commemorating the lives of the people of Saratoga is demonstrated extensively through her art, as well as through her work as a cultural history preservationist and youth advocate. 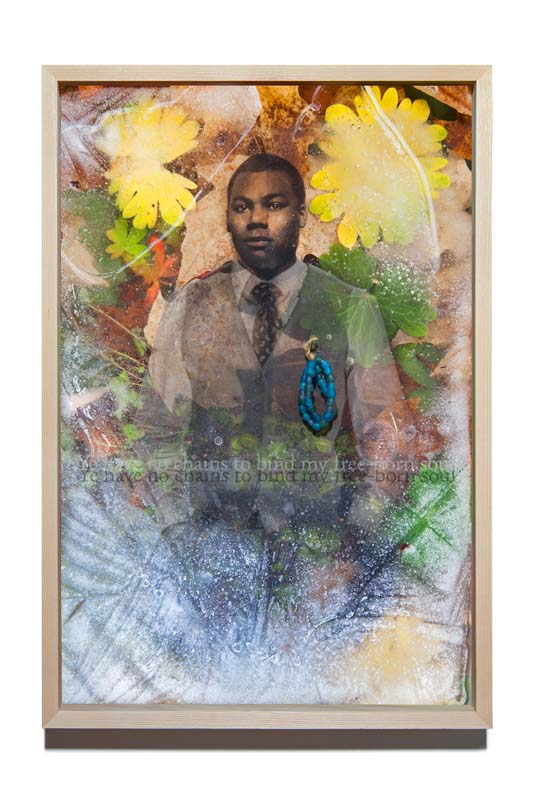 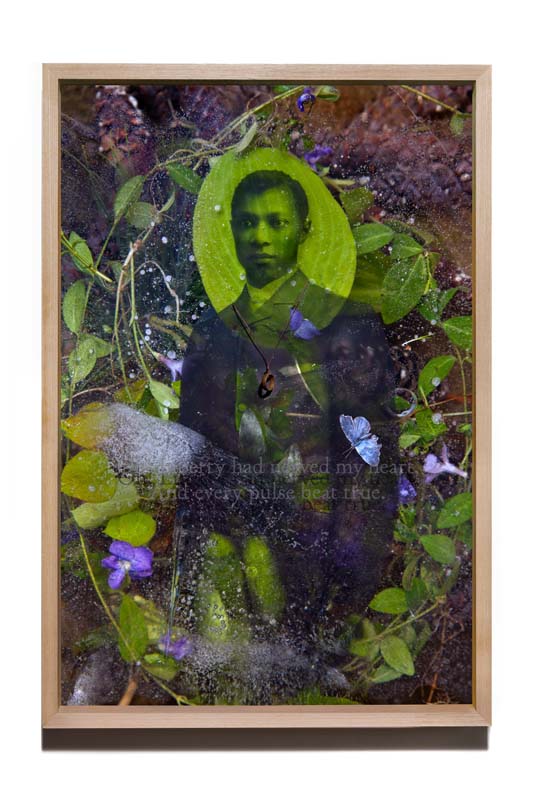 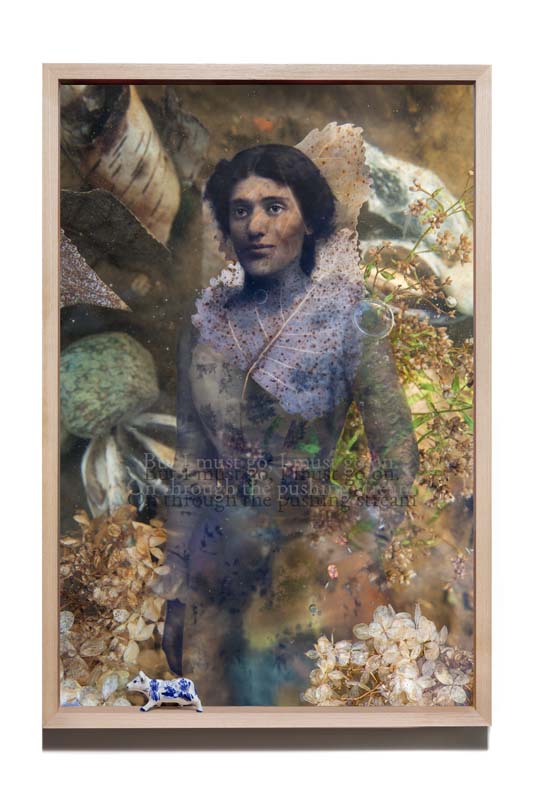 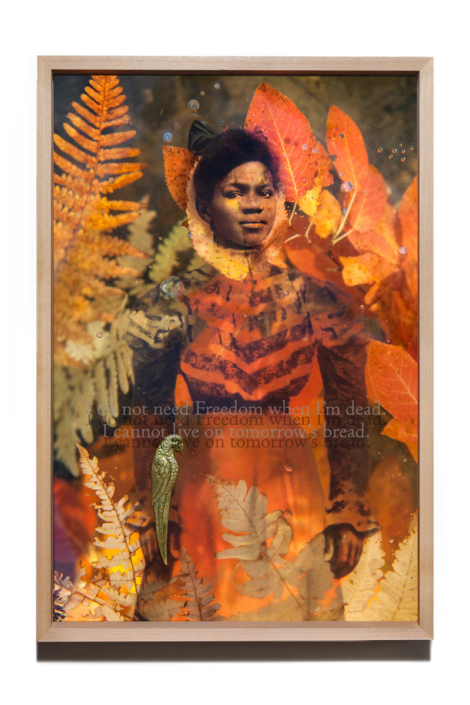 Daesha Devón Harris is an American artist whose work focuses on the links between freedom, identity and history in African American communities.... 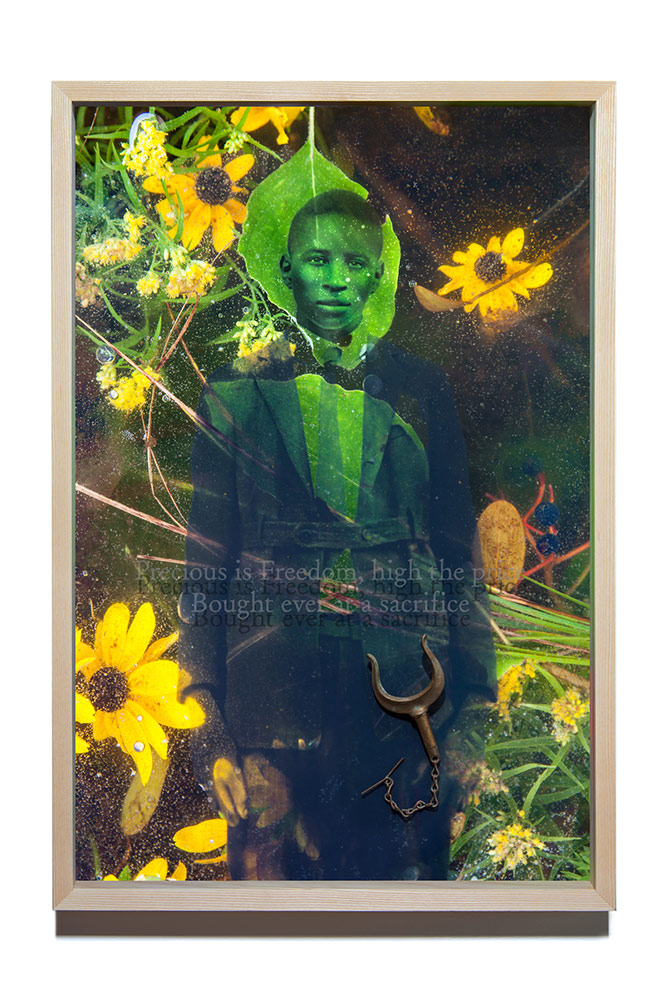 Daesha Devón Harris is a Saratoga Springs, NY native, artist and photographer who plays an active role in her community as a youth advocate, social activist and cultural history preservationist....