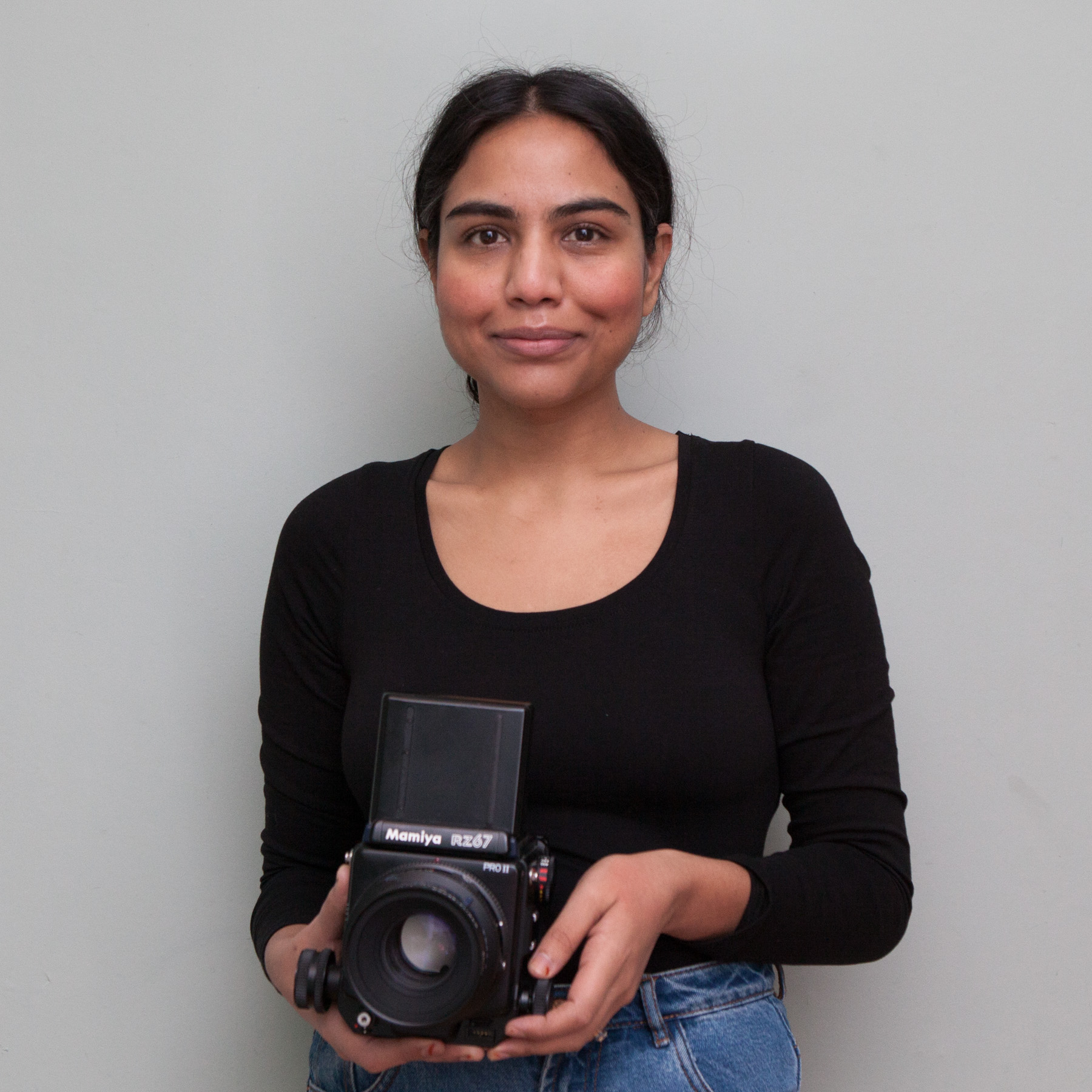 Arpita Shah (b. 1983, Ahmedabad, India) is a photographic artist based between Edinburgh and Eastbourne, UK. She works between photography and film, exploring the intersections of culture and identity. Shah spent an earlier part of her life living between India, Ireland and the Middle East before settling in the UK. This migratory experience is reflected in her practice, which often focuses on the notion of home, belonging and shifting cultural identities. Shah’s work tends to draw from Asian and Eastern mythology, using it both visually and conceptually to explore issues of cultural displacement in the Asian diaspora.

Shah graduated from Napier University in Edinburgh in 2006. Her work has been exhibited internationally, including at the Detroit Center of Contemporary Photography (2013); Tramway in Glasgow (2014); Focus Festival in Mumbai, India (2015); Chobi Mela IX in Dhaka, Bangladesh (2017); Autograph APB in London (2018) Street Level Photoworks in Glasgow (2019) and Impressions Gallery in Bradford (2020). She is the recipient of the 2019 Light Work + Autograph ABP Artist-in- Residence programme in Syracuse NY and her work is held at the National Galleries of Scotland. 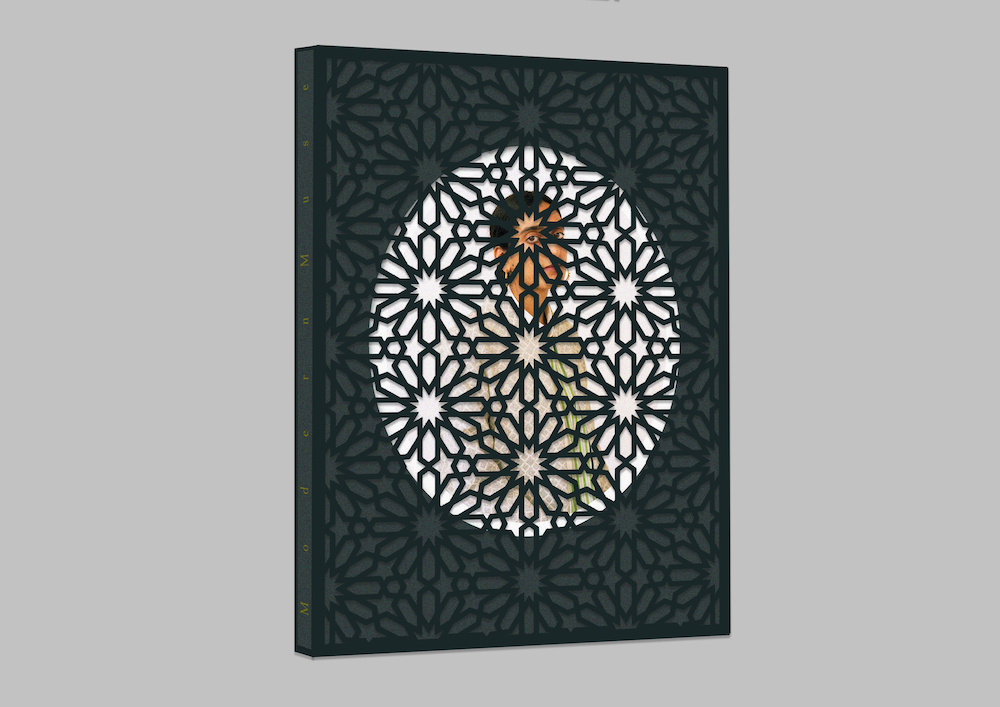 In our fourth and final Instagram take-over of 2021, we are thrilled to announce from Tuesday 30th November Arpita Shah will be sharing her images.... 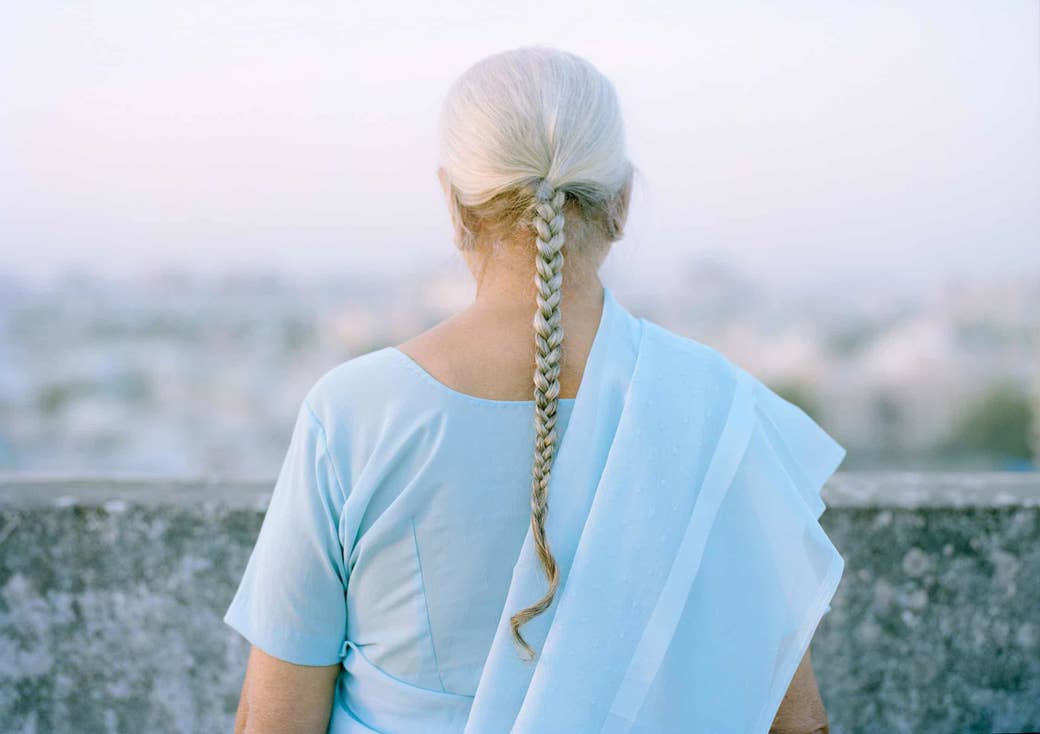 Buzzfeed added a reference to the Guardian Article as part of their Photo Stories on December 19th...