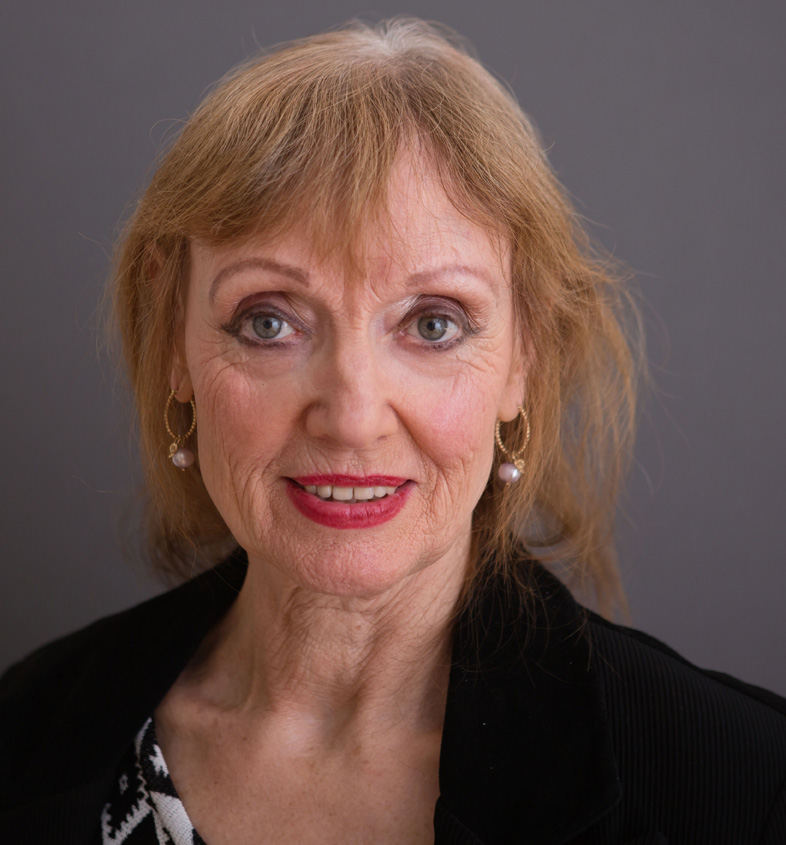 Born in Lüneburg, Germany in 1946, Annegret Soltau grew up on a small, isolated farm with her grandmother. She had a tumultuous relationship with her mother and never knew her father, who had died during the Second World War. In the 1960s she moved to Hamburg where she studied painting and graphic arts at the Academy of Fine Arts. In 1967 she announced herself on the art scene with the performance Permanent Demonstration, during which she wrapped herself and others in a web-like structure using black thread.

Since then, Annegret has continued to use photography, collage, performance, and video to challenge representations of the body through the theme of identity. She is perhaps most notable for her ‘photo-sewings’, wherein she restitches images of different women together to create new constellations of meaning. With each stitch, Annegret both literally and metaphorically punctures the marginalised position of the female body in society. For instance, in her ‘generativ’ series (1994-2005) she combined cross-generational images of women’s bodies to transcend boundaries of age. She defiantly reconceptualises ageing as something that is neither progressing nor regressing, but ever-present.

Annegret’s recurrent use of thread enables the viewer to conceptualise her oeuvre as one larger tapestry mapping her journey of identity exploration. As a mother of two children, she has explored pregnancy and childbirth to document her experience of motherhood and its implications on her sense of self. Through her work, we are also encouraged to explore our own perceptions of ourselves.  The viewer is invited to participate in a collective act of identity formation, where the thread acts as a point to integrate the conscious and unconscious self. For Annegret, external beauty and aesthetics are irrelevant to her practice. Instead, she is concerned with pursuing the truth of the human condition. This, in itself, is beautiful. 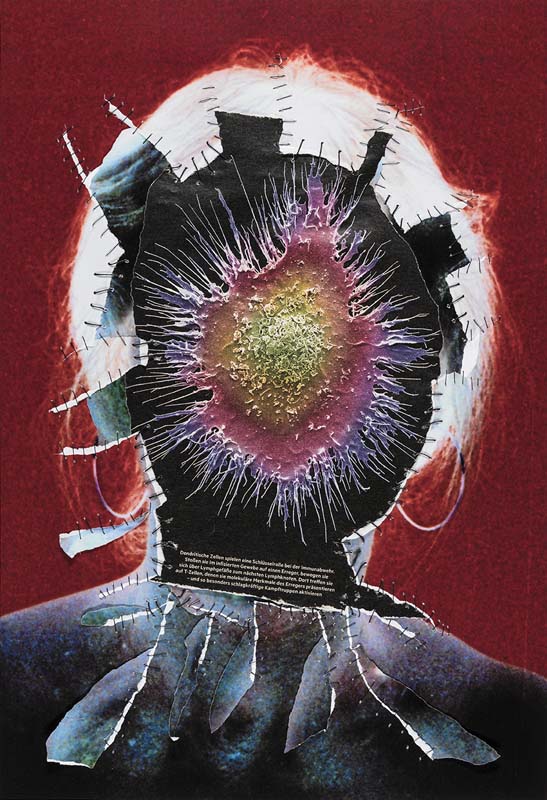 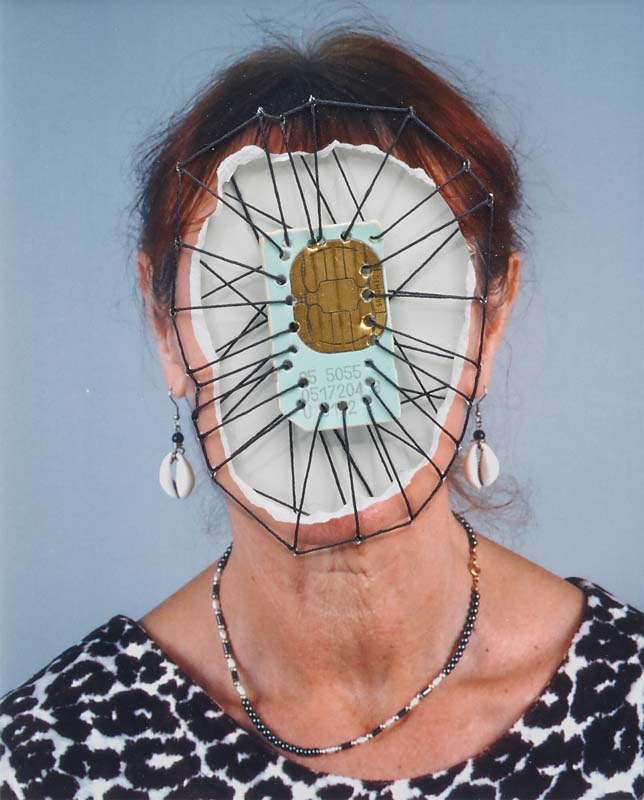 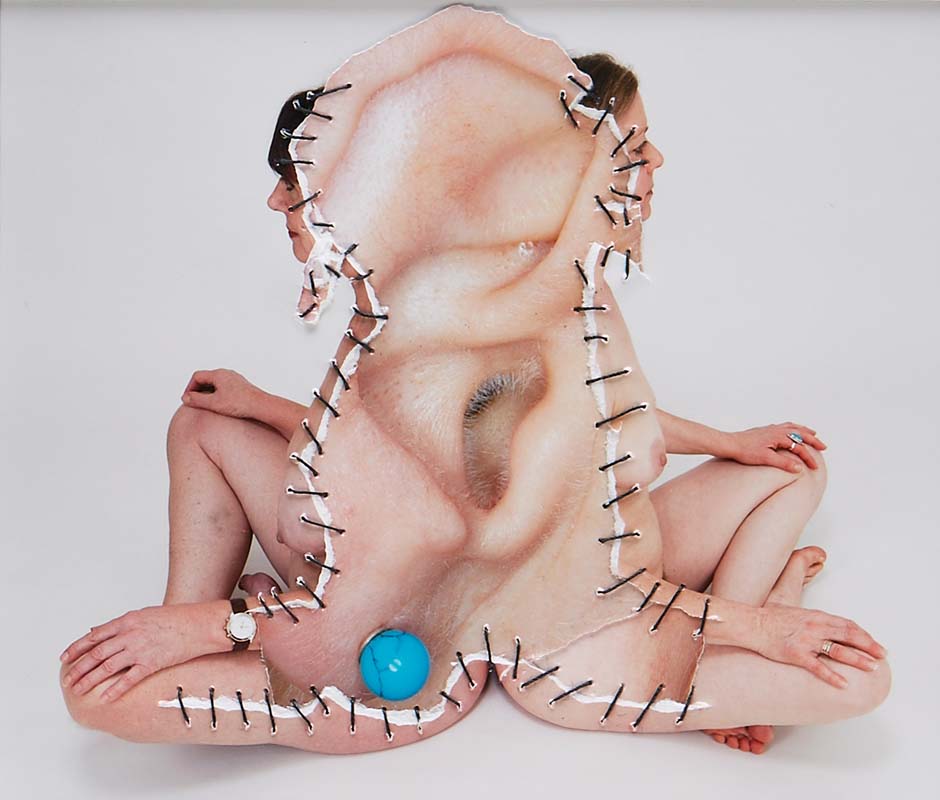 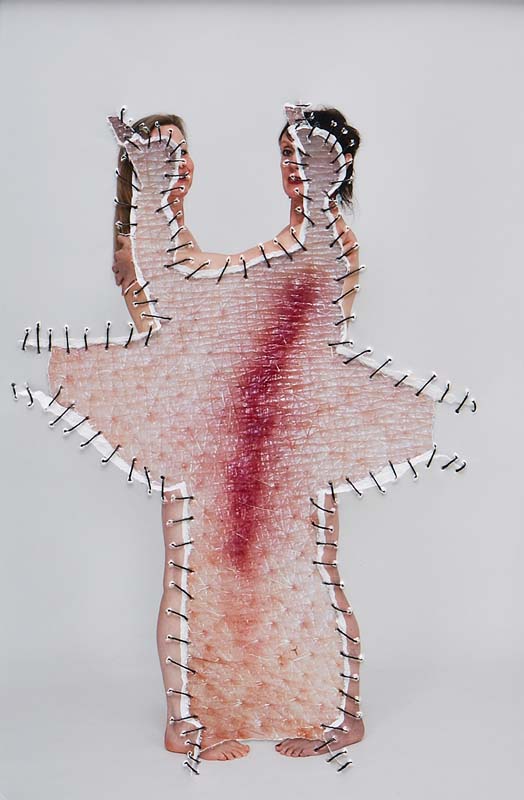