We are used to the language of feature films. Experimental film challenges this make-believe reality by going back to the material itself, exploring  its components such as filmic time, the possibility of making 24 decisions per second (Peter Kubelka), the frame and its borders, light and shadow, the film emulsion. Destroying the material by scratching or painting on it, double exposures or collaging, are some of the means film makers use to create a new way of seeing and changing the structure of known narrations  to a new associative one.

Marie Menken, (1909 -1970) was a US-American experimental filmmaker and painter. In 1966 she said: “There is no why for my making films. I just liked the twitters of the machine, and since it was an extension of painting for me, I tried it and loved it. In painting I never liked the staid and static, always looked for what would change the source of light and stance, using glitters, glass beads, luminous paint, so the camera was a natural for me to try—but how expensive!”  Birgit Hein, a German film director, performance artist and university professor has made experimental films since 1960s, some with Wilhelm Hein, her husband at that time. In Rohfilm she interferes with the 8mm and 16mm film material directly by showing dust, the perforation holes and montage, to prevent any suggestion of narration. Lynne Sachs, is a US-American experimental documentary filmmaker, who was inspired by, (among others), Maya Deren who later became her mentor. Carolee, Barbara and Gunvor shows three of her film maker friends: Carolee Schneemann and Barbara Hammer, US-American experimental film makers who both lived from 1939 to 2019. The former came from Abstract Expressionist painting to become a multi-media artist, working on the body, sexuality and gender while the latter used experimental film to focus on feminist or lesbian topics, meant to promote “independence and freedom from social restriction.”  Gunvor Nelson is a Swedish experimental film maker who lived in the Bay Area in the mid-1960s and early 1970s. Her films, which she calls “personal films”, address memory, childhood, aging and death, displacement, and the symbolism of natural forces in relation to female beauty and power. My own film from 1980 deals with the illusion of Venice and the filmic reality by using technical failures of my Super 8 camera. Chiaki Watanabe is a media artist based in New York. Electro acoustic sound focusing on the “visualization of sounds and the sonification of visuals” accompany her videos, video installations and live video performances. Vivian Ostrovsky, experimental filmmaker and curator, was born in the USA but spent most of her childhood in Brazil. In the 1970s she, together with Rosine Grange, founded the non-profit organization Ciné-Femmes International dedicated to the promotion, distribution and exhibition of films made by women. “‘Home’ is wherever I feel at home” she says, “and that might be in a hotel or on a plane or on my way to an unknown destination with a camera and recorder in my bag.”Linda Christanell, an Austrian film artist, takes a few shots of Barbara Stanwyck and Fred MacMurray and a scene from Billy Wilder´s Double Indemnity, as the starting point for her film. Eve Heller, a US-American film maker, who currently lives and works in Vienna and N.Y, follows with her film Her Glacial Speed. Two self-portraits conclude this programme: one is by Austrian artist VALIE EXPORT, whose work includes video installations, body performances, expanded cinema, computer animations, photography and sculptures and one by Bulgarian born, Austrian film maker, painter, theatre director, singer and performance artist Mara Mattuschka. 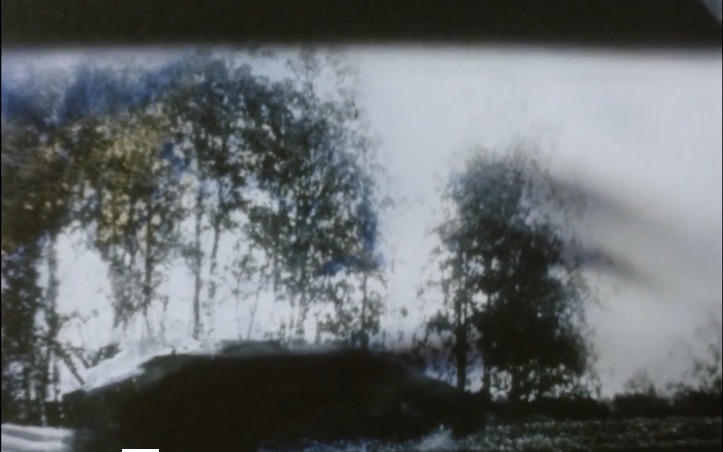 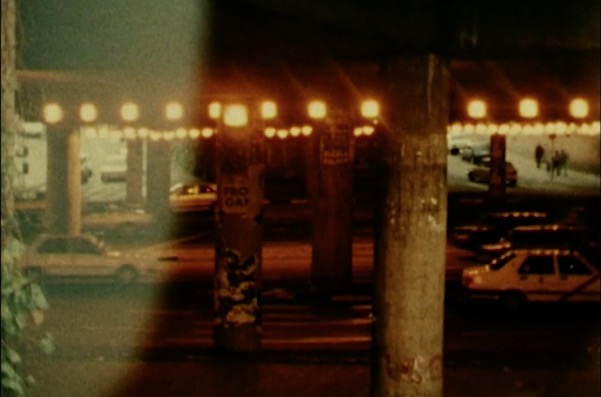