By PlanetHeroines24th September 2020No Comments

After sending out invitations to my female friends so many responded with gifts of their own films or suggestions that I decided to split one big party into two smaller ones according to Covid19 safety measures in real life that don’t allow for more than ten people to be together inside at the same time. Everybody that came to the first celebration is currently living and working in Vienna.

If you come around here, I make ’em all day

I get one done in a second if you wait.’ 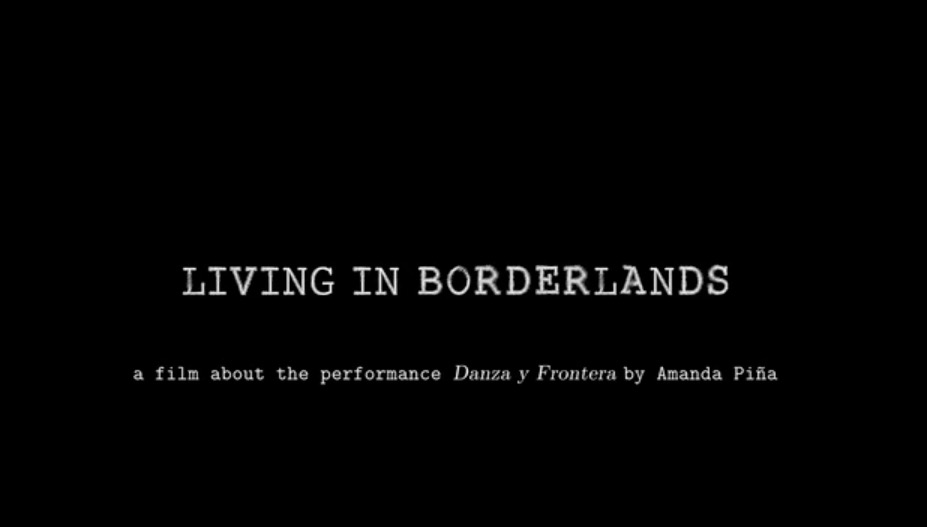