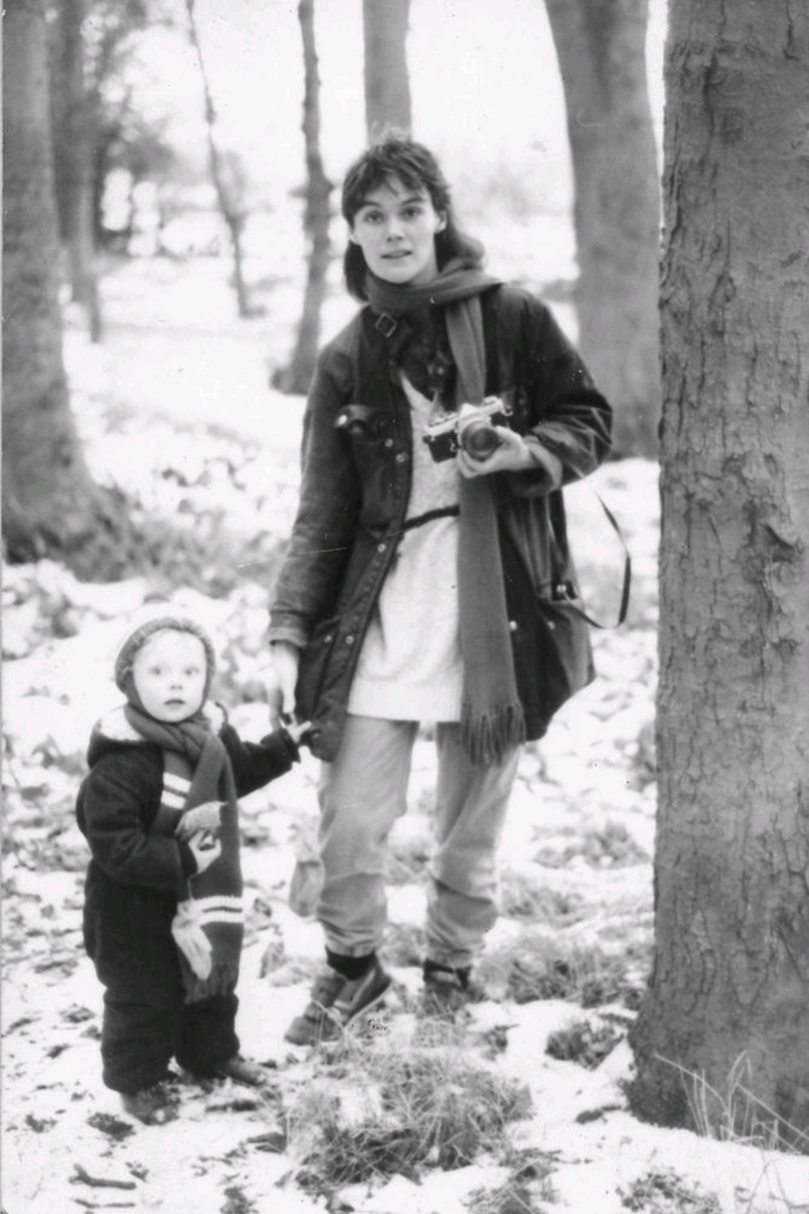 The life’s work of Tish Murtha only fully emerged posthumously, yet has won significant public recognition and encapsulated the zeitgeist of two eras.

Upon the documentary photographer’s untimely death aged 56, her archive of social portraits depicting the Thatcherite north east gathered dust, having only ever gained fleeting exposure.

Born in South Shields in 1956, Tish was one of ten children raised in an Elswick council house. A teenage photography night course led to her enrolment in 1976 at The University of Wales’ School of Documentary Photography, under the tutelage of David Hurn.

Several commissions by Newcastle’s Side gallery followed, including Juvenile Jazz Bands (1979) and Youth Unemployment (1981). The latter, accompanied by Murtha’s political essays, was referred to in the House of Commons by a local MP decrying the region’s wasted young lives.

After moving to the capital in 1982, Murtha’s trajectory continued with the group exhibition London by Night at The Photographers Gallery the following year. Working with Bill Brandt, Peter Marlow and Brian Griffin, the collection portrayed the stark rituals of Soho’s sex industry.

It was in London that Tish gave birth to her legacy, in more ways than one, with the arrival of her daughter, and future archive curator, Ella.

Returning to the north east in 1987, putting food on the table and survival became the priority with Murtha only completing sporadic photography jobs to supplement single-parent welfare.

The camera, however, was always close by and Murtha continued to capture her community amidst the social and economic upheaval of the 1980s, without the stirring results being seen publicly.

This pattern continued throughout her lifetime with Murtha wary of digitisation and self-promotion. Despite this, both the Arts Council and the British Council including her work in exhibitions between 2008 and 2012.

After suffering a brain aneurysm in 2013, Murtha’s life ended tragically, giving her daughter the quandary of whether to leave her mother’s work largely unknown or to make it available to a wider audience.

Ella said: “I thought the only way to get ahead of this is to take control of it. I didn’t want anyone re-writing her narrative. The one thing I can do for her is protect her legacy.”

Ella’s meticulous efforts have so far resulted in two crowdfunded books, Youth Unemployment (2017) and Elswick Kids (2018), and numerous exhibitions, including a retrospective back at The Photographers Gallery in 2018. The National Portrait gallery also acquired six prints for its collection.

What would an artist who lived on the margins, preferring the simple life with ‘a cup of tea and Elgar’, make of winning The Royal Photographic Society’s Hundred Historical Heroines public vote?

Ella said: “She’d be amazed. She didn’t have any ego – and could be quite hard on herself, I don’t know whether she realised how good she was.”

She added: “The amount of people who have contacted me, especially students writing about her for dissertations. The fact that she’s inspiring a new generation of photographers to want to do work like hers, she would be really happy about that.”

More information about the Tish Murtha archive can be found on her official website, managed by Ella. 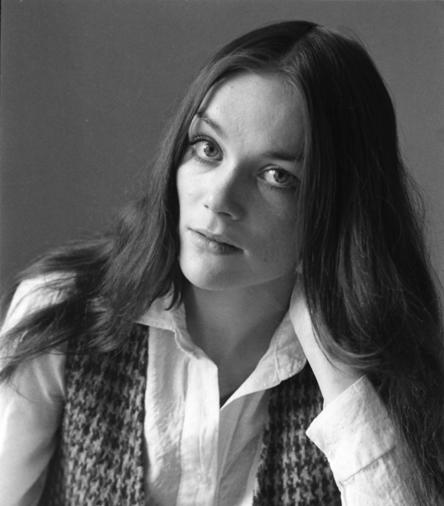