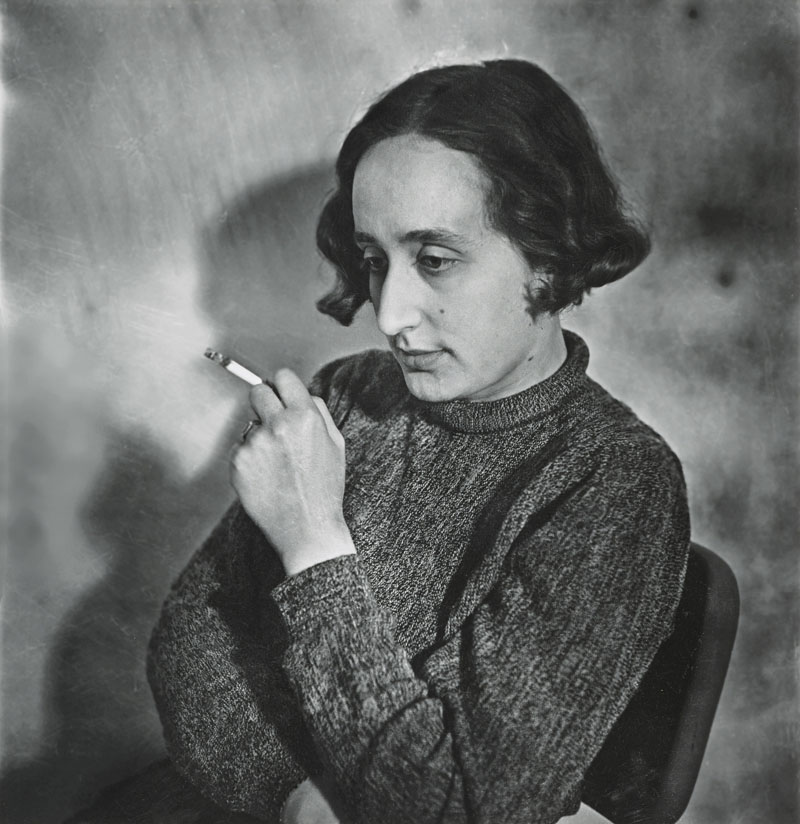 During the mid-twentieth century Edith Tudor-Hart (née Suschitzky) documented the unstable conditions of the Viennese and British working class. In a secret that was only revealed to her family nearly twenty years after her death, Tudor-Hart had also worked as an important spy for the Soviet Union.

Tudor-Hart was born in Vienna to Jewish atheists. Her passion for left-wing politics was cultivated in her father’s social-democratic bookshop. Tudor-Hart studied photography at the Bauhaus in Dessau and shortly after she began photographing workers’ demonstrations. 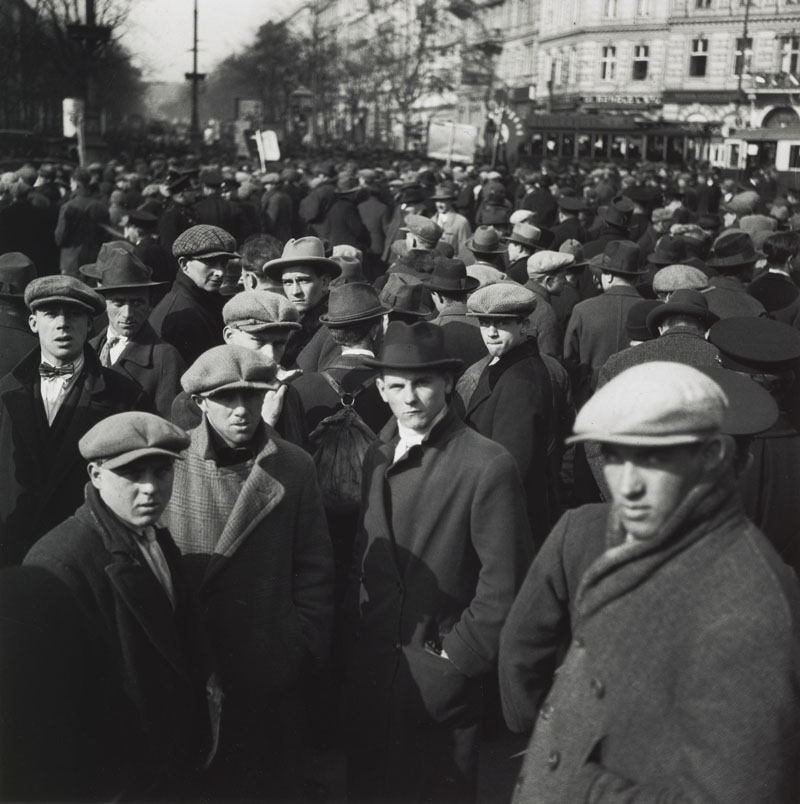 In Unemployed Workers’ Demonstration, Vienna ( 1932) a few men turn toward her camera, all frowning. Behind them stands a large crowd with backs turned and protest signs looming above them. The inability of social-democratic politicians to alleviate the suffering of workers in Vienna likely influenced Tudor-Hart’s decision to join the Communist party. Tudor-Hart married a British medical doctor and fellow anti-fascist activist, Alex Tudor-Hart, and in 1933 the pair fled to Britain to avoid political persecution.

Whilst living in South Wales, Tudor-Hart began taking photographs for national magazines. Her photography was informed by her Communist ideals and served as a medium for exposing the conditions of the working class. In Gee Street, Finsbury, London (1936 or 1937),Tudor-Hart gives us an aerial view of an impoverished family. Crammed on a tiny rooftop they stand against the backdrop of a single clothesline. Printed in the magazine Lilliput opposite another Tudor-Hart photograph of an affluent pampered pet dog, it was used to display the gulf between classes in a poignant and humorous fashion.

It was also during this time that Tudor-Hart began working as a Soviet spy under the direction of Arnold Deutsch. She directly recommended Kim Philby for recruitment, having met him during her time in Vienna. Tudor-Hart was not paid for her work as a spy and found it difficult as a woman to find paid photographic work. After separating from her husband she moved to Brighton and established a small antique shop. She died, relatively unknown, in 1973. 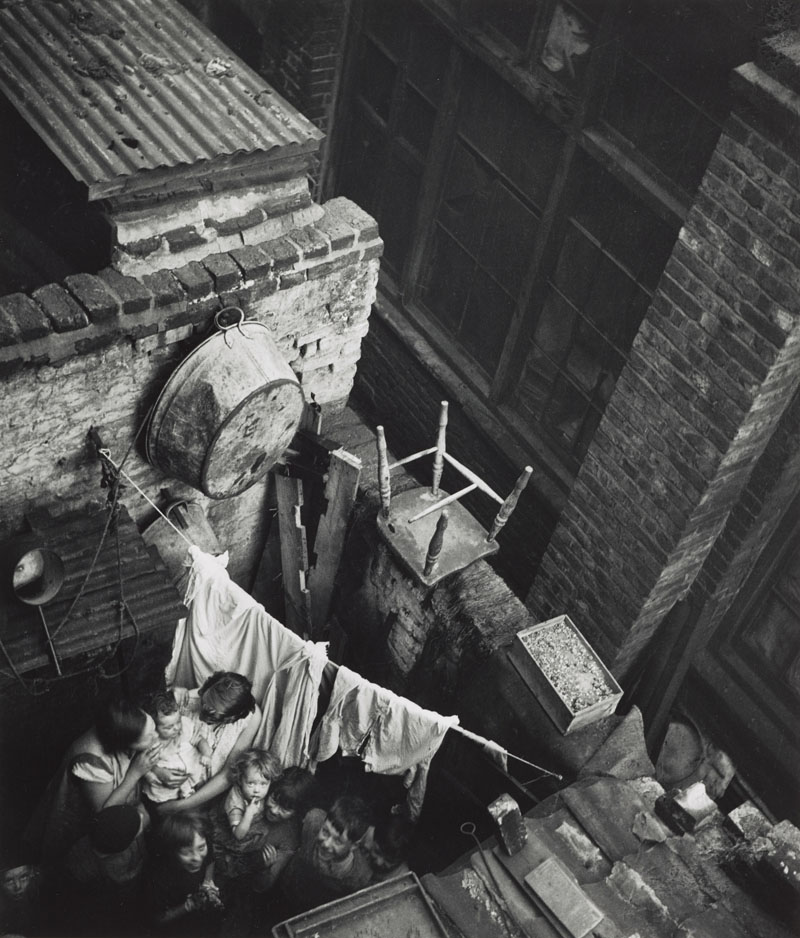 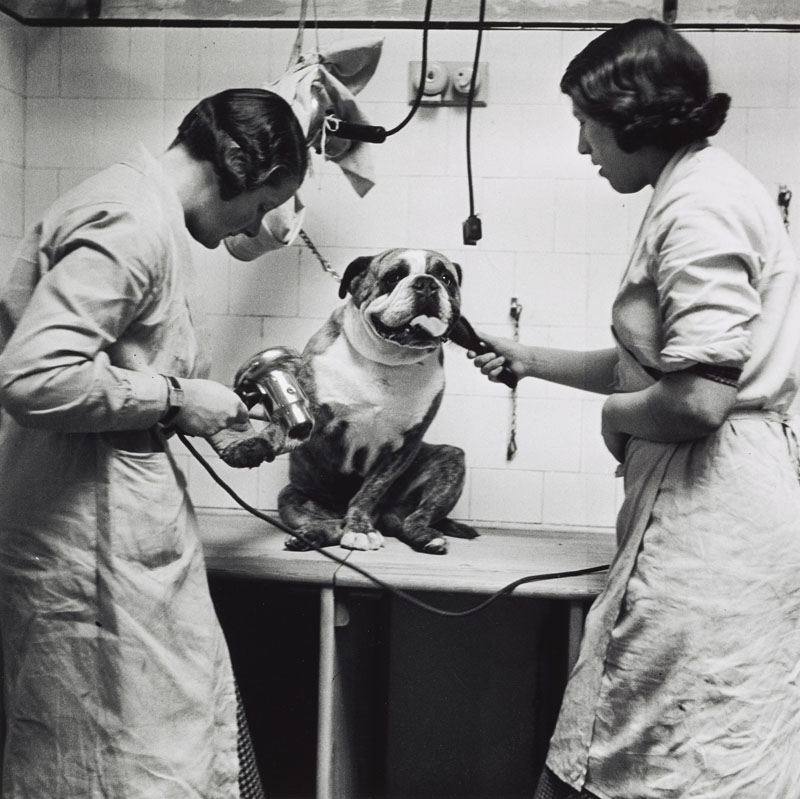