Choosing to Challenge Representation of Survivors of Abuse

The theme for this year’s International Women’s Day is #ChoosetoChallenge. The call seeks to celebrate women’s achievements and help create an inclusive world, challenging gender bias and inequality. If I speak specifically about the creative industries, we have long heard about inequalities within. Pay disparity, lack of representation and recognition of the work women do, and sexual harassment are just some of the issues that go with the turf.

At Hundred Heroines, our vision is to acknowledge the contributions of photographic heroines of the past, present and future. These visual artists not only carved a space for themselves in a primarily male-dominated industry, but through their work, some of them are also challenging gender inequality and representation. 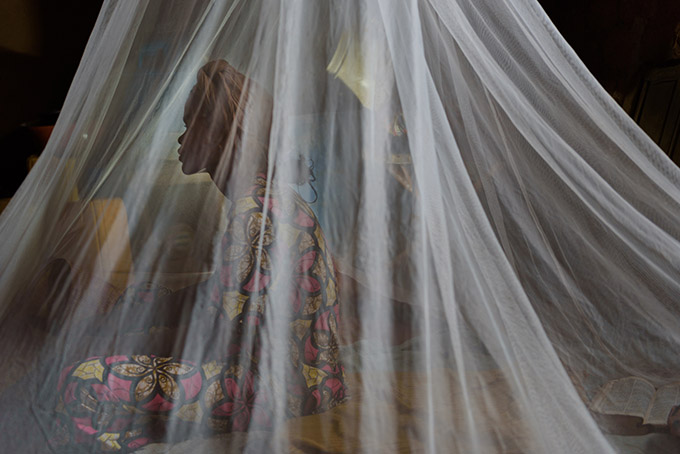 Josephine, 28, was attacked by three anti-balaka men during the conflict in Bangui, Central African Republic in October 2014. They took her to a compound and raped her with a broken beer bottle. Her husband called her “a wife of the anti-balaka” after the rape, and left her. Josephine suffers from constant headaches since the attack, and is haunted by memories of what happened to her. They Said We Are Their Slaves @ Smita Sharma

Smita is known to imbue her photographs with sensitivity and empathy despite the hard-hitting nature of her subject matter.  I was particularly moved by her work on child trafficking in India and Bangladesh (Stolen Lives: The Harrowing Story of Two Girls Sold into Sexual Slavery) and Not My Shame, a series of portraits of survivors of sexual violence in India, not least because I am Indian but also because having lived in the country for most of my life, I am aware of the socio-cultural contexts she is referring to and how they disenfranchise so many young girls and women, as well as the ‘victim blaming’, though women anywhere in the world could be subjected to it.

Choose to Speak Out

In an interview with Metro UK in 2016, Smita said that she wanted to remind everyone that rape survivors are human too. She was frustrated by the way the media reported these crimes. The women in question were reduced to a statistic and the reportage didn’t go beyond recreating the crime scene and quoting factual evidence.  No one knew or cared about the backstory of the women or the life they led after the crime.

She echoed a similar sentiment while talking to Photoethics.org about Stolen Lives, which was published in the National Geographic Magazine in 2020. In Smita’s words, ‘in-depth reporting on this issue was hardly ever done. The stories that were usually published would mention about a trafficking racket busted from a region and, only skim the surface of the issue with statements such as “Girls found in the brothel have been rescued.” But where was the story of the girl? How was she trafficked? What happened to her while she was forced into prostitution? Was she kidnapped or was she tricked? There were no background stories about the girls themselves and it was all about reports. Hence, I wanted to fill this gap.’

The issue of sexual violence is important to Smita at a personal level. ‘When I was 18, I was molested by my college professor. He was a very respected man, and when I tried to share what happened, no one was ready to listen. They asked me to keep my mouth shut. I lost my self-confidence and buried all the anger inside of me.’ Smita also had a young cousin who committed suicide after a similar episode of harassment at school followed by prolonged character assassination by the school authorities. To channel such a personal and traumatic experience and use it to champion the cause of women in similar situations requires strength of character, empathy to do justice to one’s subject, as well as the will to affect positive change.

In 2016, Smita started a kickstarter campaign, aiming to raise $30,000. She collaborated with safety-focused organisations to raise awareness and help some of the survivors she met along the course of her project. She also collaborated with Varanasi based PVCHR, in their “Bicycles for Freedom” campaign. The funds raised through this campaign were used to purchase bicycles for some of the survivors. ‘Many girls drop out of school out of fear and shame and are vulnerable to kidnapping and rape when they commute to school, which is often very far away from their homes. I hope giving them the bicycles will empower them and motivate them to continue their education.’

Other than the emotional toll projects like Stolen Lives and Not My Shame can have, they were also rife with personal challenges. Smita worked on Stolen Lives into the third trimester of her pregnancy with not enough access to basic facilities such as restrooms. While working with the survivors of sexual abuse, questions of her own safety arose when she found herself surrounded by a group of men armed with knives. They questioned her presence in the village because ‘honour’ was of paramount importance and it could be damaged if stories of rape became public.

I am reminded of Jane Quinn who questioned the scarcity of native female photographers and photojournalists in war-torn nations. She says that, ‘the priority of both men and women living in areas of conflict is to survive. With women this is often compounded by the need to protect and look after their families. They are in a situation where there is no normal infrastructure: friends disappearing and dying, schools often closed, food difficult to get.’

Yet, we have the likes of Waad Al-Kateab, a filmmaker, who undertook a five-year project cataloguing the impact of the Syrian conflict on her new baby and life with her doctor husband, Hamza, during the destruction of Aleppo. When I encounter such narratives of women, I feel awed and also ashamed for the times I have questioned the strength that women possess.

Photographing subjects who have gone through trauma or abuse of any kind is a delicate issue. In a podcast on Empathy in Storytelling, Smita says, ‘It takes time to work on something sensitive and something which is so difficult, and you don’t want to re-victimise them by asking them difficult questions.” Her photographic process begins by talking to the survivors, ensuring they are comfortable and trusting enough to share their stories with her. She also ensures that there are no identifying features that would compromise the safety of the women and their families.  These women want to lead normal lives without the scars of what happened to them following them everywhere.

About Stolen Lives, she says, ‘My intention was to show their personality while not disclosing their identity. I used a lot of lightning to eliminate certain parts and to create shadows to hide the faces. I carry tiny lights and also use the available natural light. Shadows are very important in my work.’

The portraits in Stolen Lives are mostly silhouettes with a lot of colour achieved by the use of clothing. If one didn’t know the backstory, it’s impossible to tell that these were women who were rescued from the sex trade. She does reveal the faces of adult women in some cases in both Stolen Lives and Not My Shame but my conjecture is that this was done after express consent from the women. The pictures (anonymous or otherwise) show the women in their domestic surroundings or with their families; what we could call a normal setting when we are taking those mundane selfies. The idea is to enable people to look at them and think beyond the crime that happened to them.

Sexual violence against women is a global reality. I won’t go into quoting figures and statistics. The internet is rife with it. But we can take a moment to appreciate the work done by women like Smita Sharma, who is challenging stereotypical views and representations of abuse survivors and is creating a new idiom to look at them, hoping that her work would raise awareness and provide support. While she is at it, she also seems to be challenging notions of what women artists are capable of. 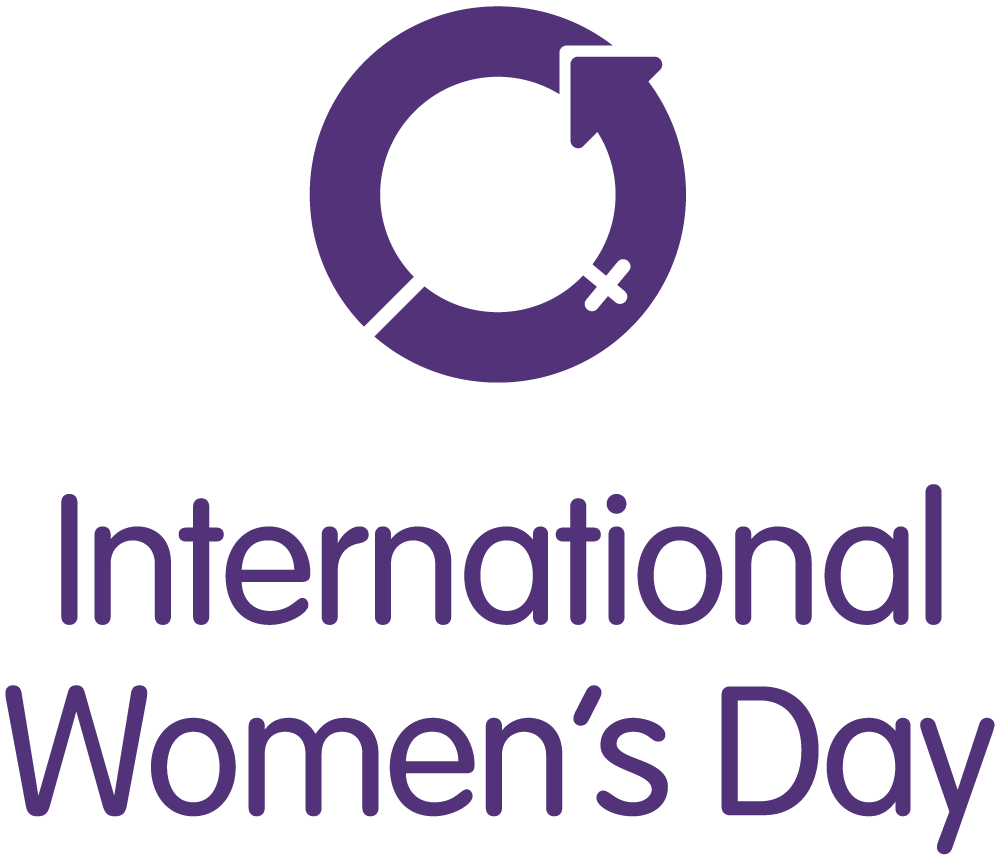