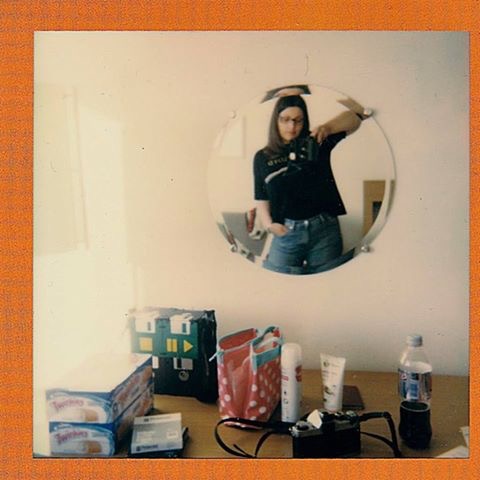 We are lucky to welcome Andreea to the Hub for the Kensington and Chelsea Art Weekend as our Polaroid Artist in Residence. As well as exhibiting her Polaroid work in the exhibition, highly acclaimed Andreea Mihaela Andrei will be documenting the entire weekend on Polaroid film.

Thanks to Polaroid’s support, we’ll have plenty of cameras and film for everyone to use, so if you fancy going instant, simply sign up on the day and have a go. All images will be displayed on our Polaroid wall, which will grow as the weekend unfolds.
And if you have any doubts, we’re sure that Andreea will have a few tips.

You can see more of Andreea’s work on her website.

Andreea Andrei was born in 1991 in Bucharest, Romania. By the age twelve she started to develop a sense for photography and moving images/ film.  She went to Film School in Romania where she studied for two years film directing. After those two intense years and after her first job, where she worked in a TV station.