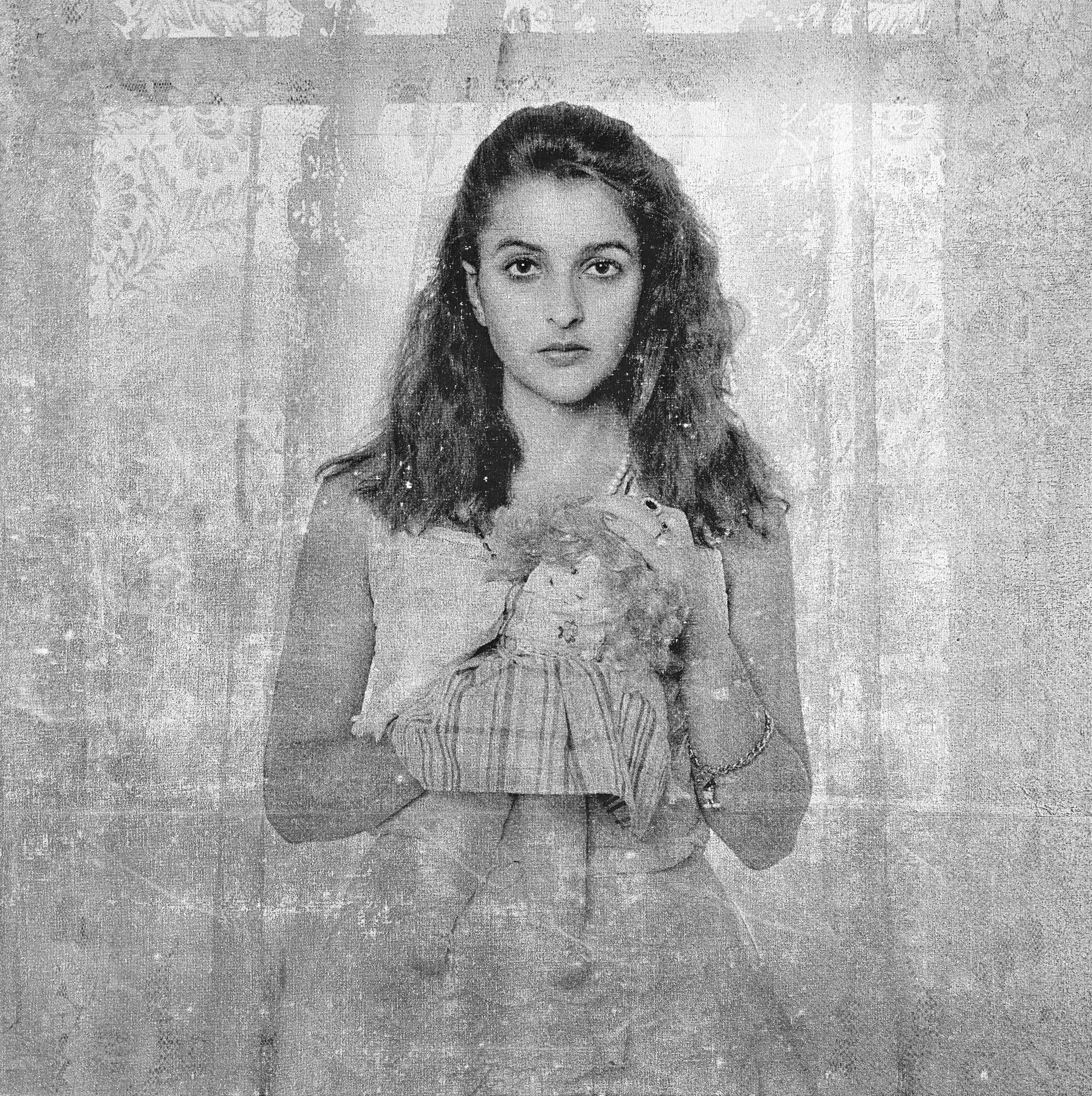 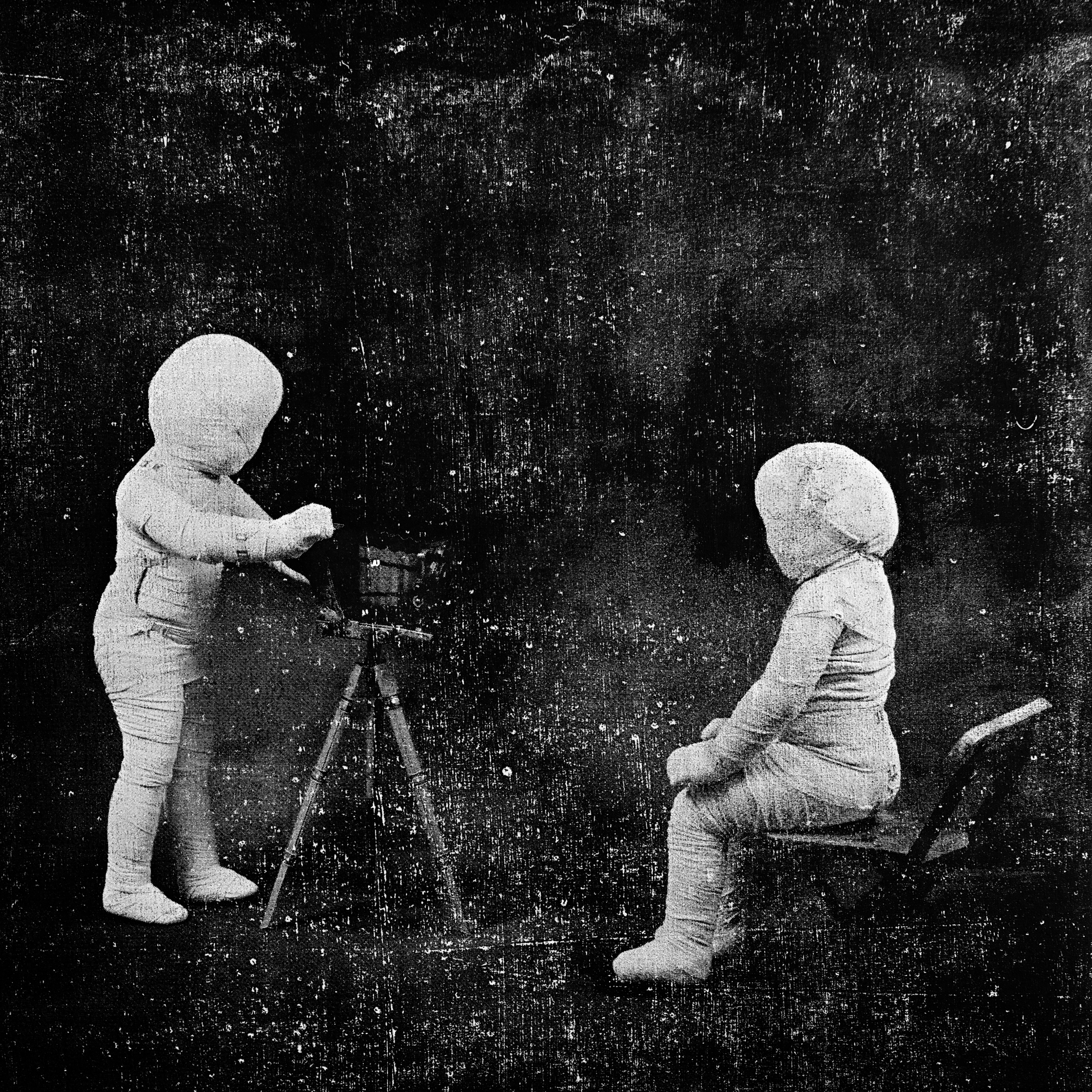 Polixeni Papapetrou was an Australian photographer most recognized for her work on historical and contemporary culture. Polixeni created elaborate and intricate theatrical sets that often nodded to popular culture through thematic scenes and characterisations. Her subjects were dressed-up to represent a historical or fictional role.

Born in Melbourne, Australia on the 21st of November, 1960 to a Greek immigrant family, Polixeni originally trained as a lawyer at Melbourne University. Polixeni was introduced to the arts after meeting artists Les Walkling and later received her MA in Media Arts from RMIT. She also received her PhD from Monash University in 2007. She was married to Robert Nelson, an Australian art critic, with whom she had two children.

Polixeni’s photography practice often focused on documenting and representing subcultures such as bodybuilders, drag queens, and Marilyn Monroe impersonators. Furthermore, she often employed the usage of costumes to create dramatic and theatrical scenes.

She also spent some time exploring how childhood could be represented in photography, often photographing her own daughter. Her series Dreamchild (2003) and Wonderland (2004) was based on Charles Dogson’s (otherwise known by his pen name Lewis Carroll) photographs of children and thematic representations of Alice in Wonderland. These photographs caused some controversy as her daughter was posed naked.

During her lifetime, Polixeni received many awards and recognitions. She received the Windsor Art Prize in 2015 and the William and Winifred Bowness Photography Prize in 2017. Polixeni also exhibited work at the Australian Centre for Photography in Sydney and the National Gallery of Victoria.

Polixeni passed away in 2018 after battling breast cancer for seven years.

Interview with Olympia Nelson and the curator of the exhibition Olympus. Video on YouTube from NGV Melbourne.

all images © Images courtesy of the Estate of Polixeni Papapetrou