This project came about as a result of my fascination with the suffragettes.  This fascination started from the age of 7 or so, when I first saw a clip of Emily Wilding Davidson threw herself in front of the King’s horse at the Epsom Derby in 1913. That was etched in my mind and that gave birth to my lifetime fascination with these women and the movement.

As my bio states, I joined the ‘rat-race’ and worked in the corporate world for a number of years and this interest of mine took a backseat. When I started to prioritise my life, left the corporate world and pursued a passion of mine – art, in the form of photography, I naturally wanted to recreate some of those images of these brave, selfless and sacrificial women of the 19th century.

When I embark on any project, I tend to do a bit of research in order to ensure the authenticity of the images created. To my surprise, I discovered that the suffragette’s movement was very much alive and well in 1970s in Switzerland. You can image what that did to my curiosity.  I had to recreate the suffragettes images from the 2 periods.

In the midst of creating those images, I became quite emotionally involved, a little bit angry and, in parallel, in awe of these women – both from the 1900s and the 1970s. So I thought, what could I do to show my appreciation of their efforts? Especially for something we now take for granted – The Vote.

So here the “Taten Statt Worte” – Deeds not words, event was born. This was my deed, not words.

The purpose of the event was not just to celebrate women’s political accomplishments to-date but to have a charity auction of my photography works with 100% of the proceeds given to four carefully selected female-based charities.

A fantastic five figure sum was raised for the charities. The event was star-studded – i.e. Swiss VIPs, the actress from the Swiss Oscar nominated Movie “Die göttliche Ordnung” about the suffragettes, VIPs in the photography world (Kasper Fleschimann), VIPs in politics – the first female Swiss president (Ehemalige Bundesrätin Frau Elisabeth Kopp), the charity heads themselves and many more. 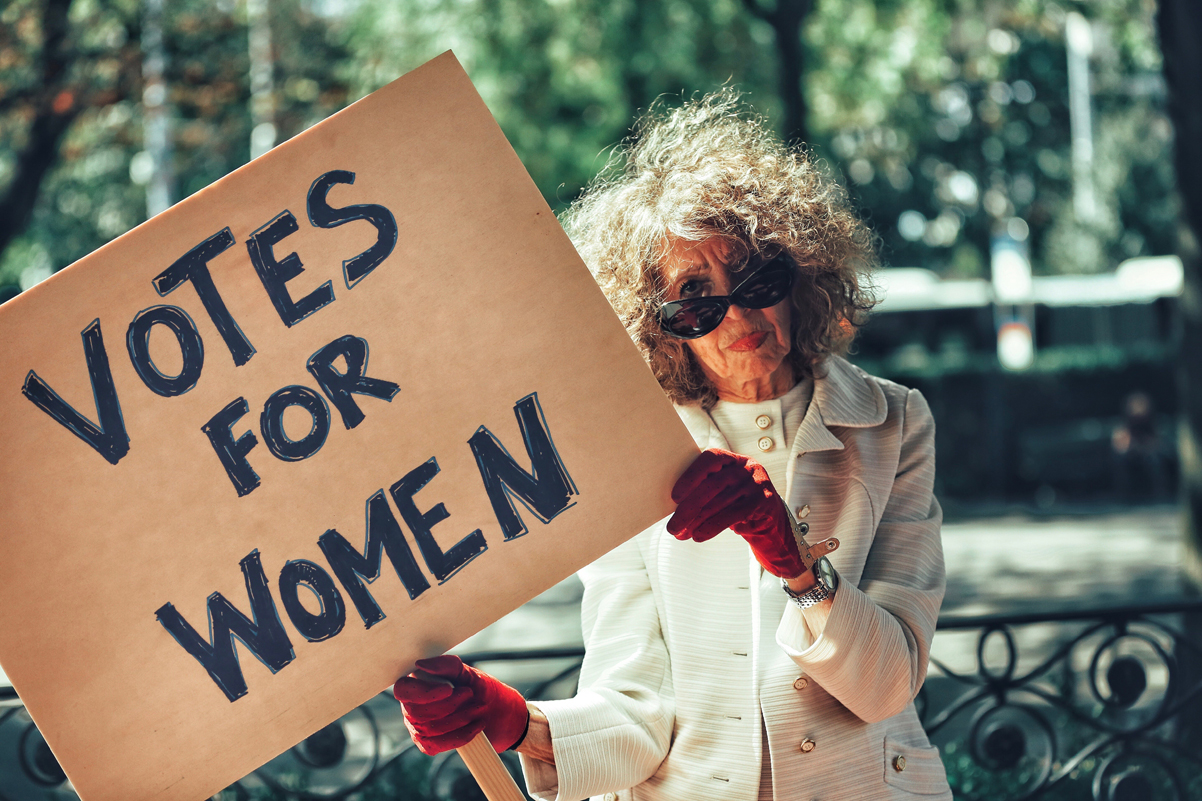 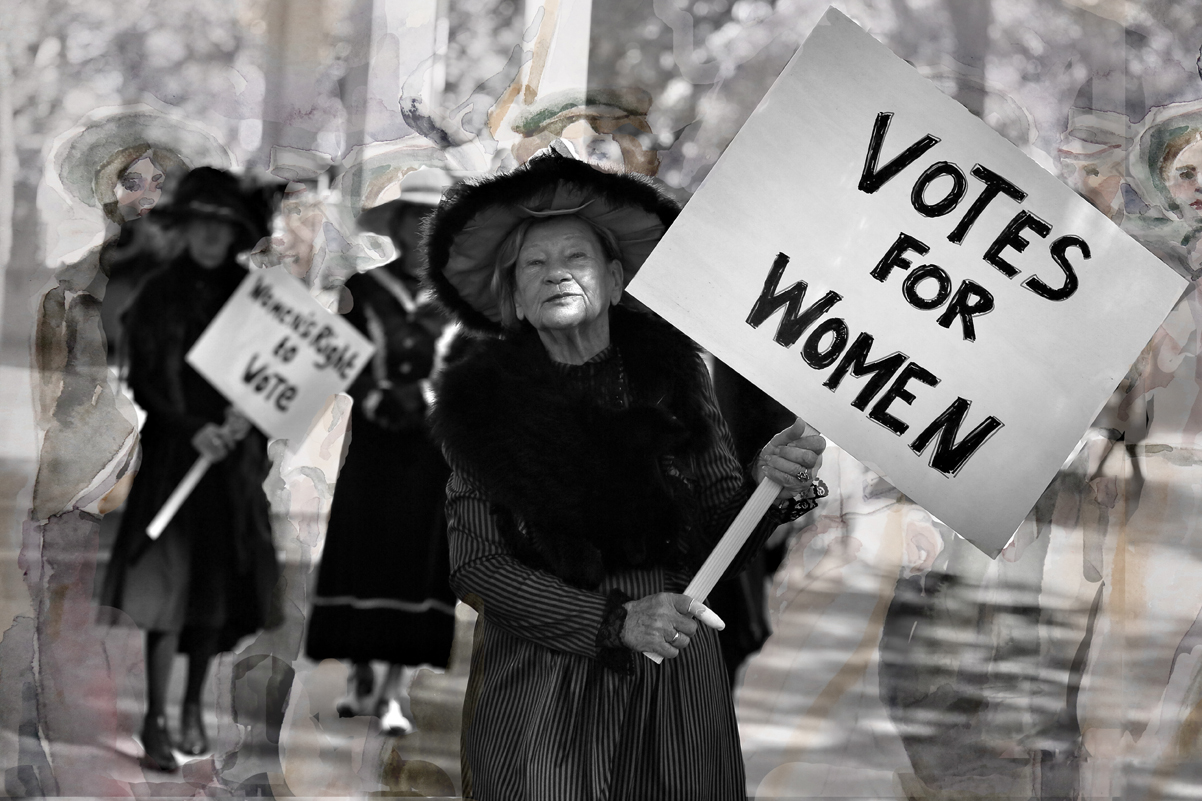 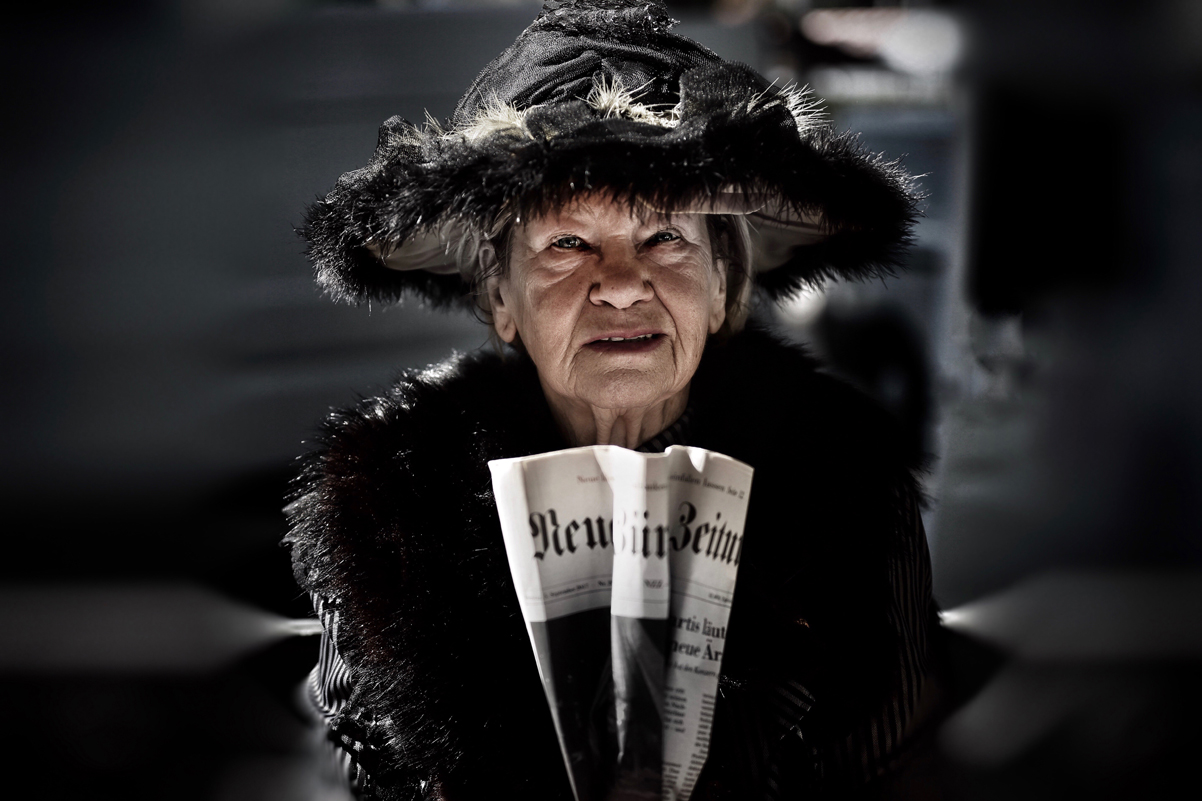 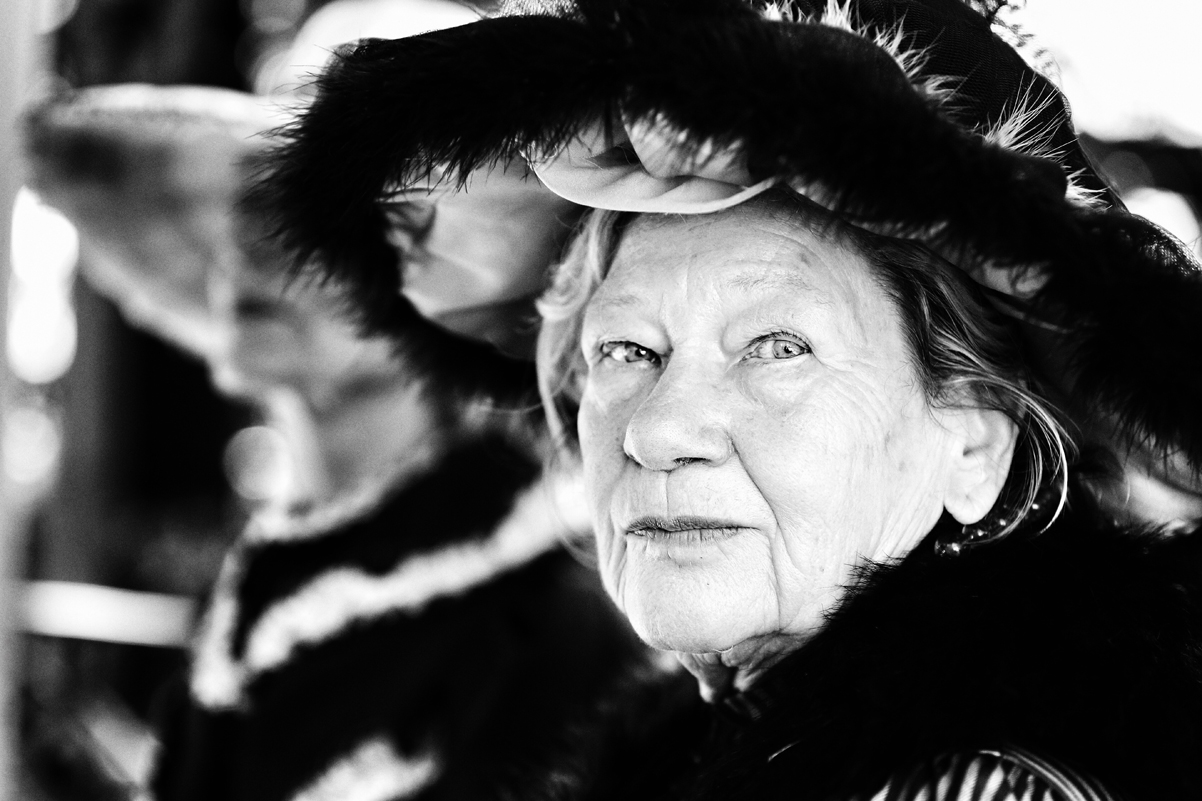 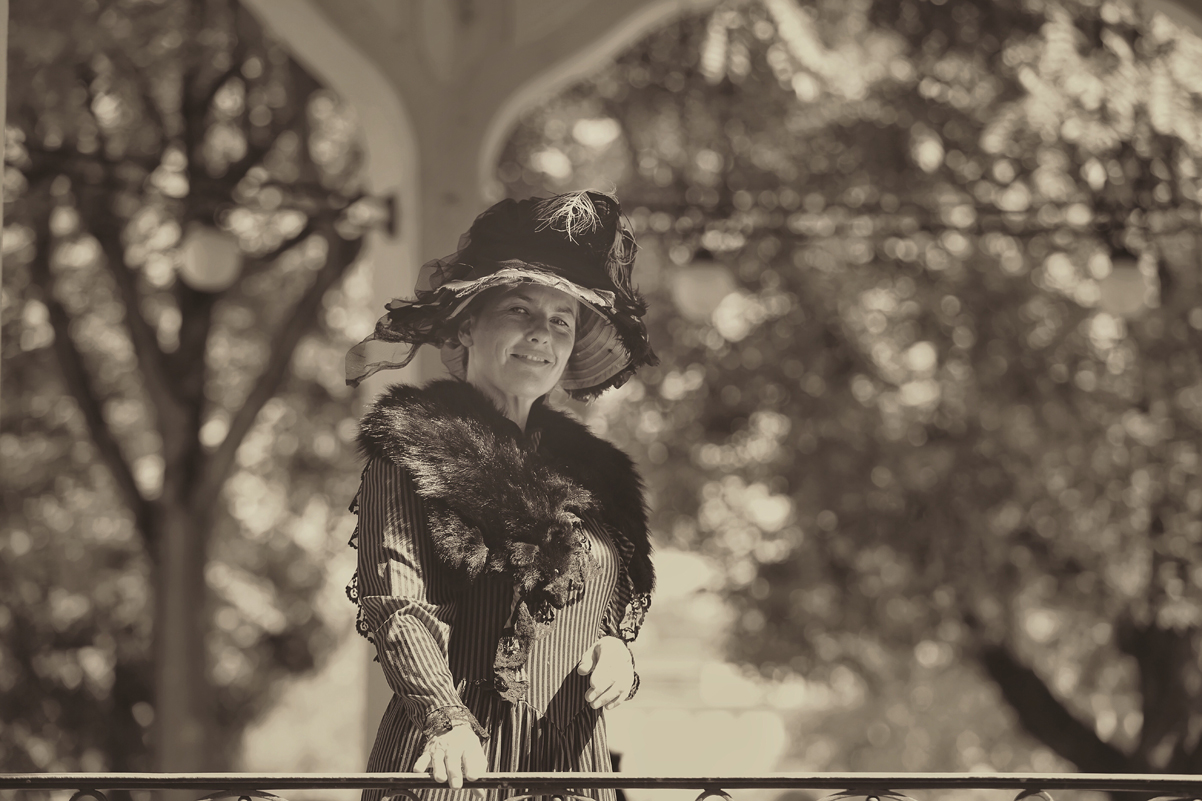 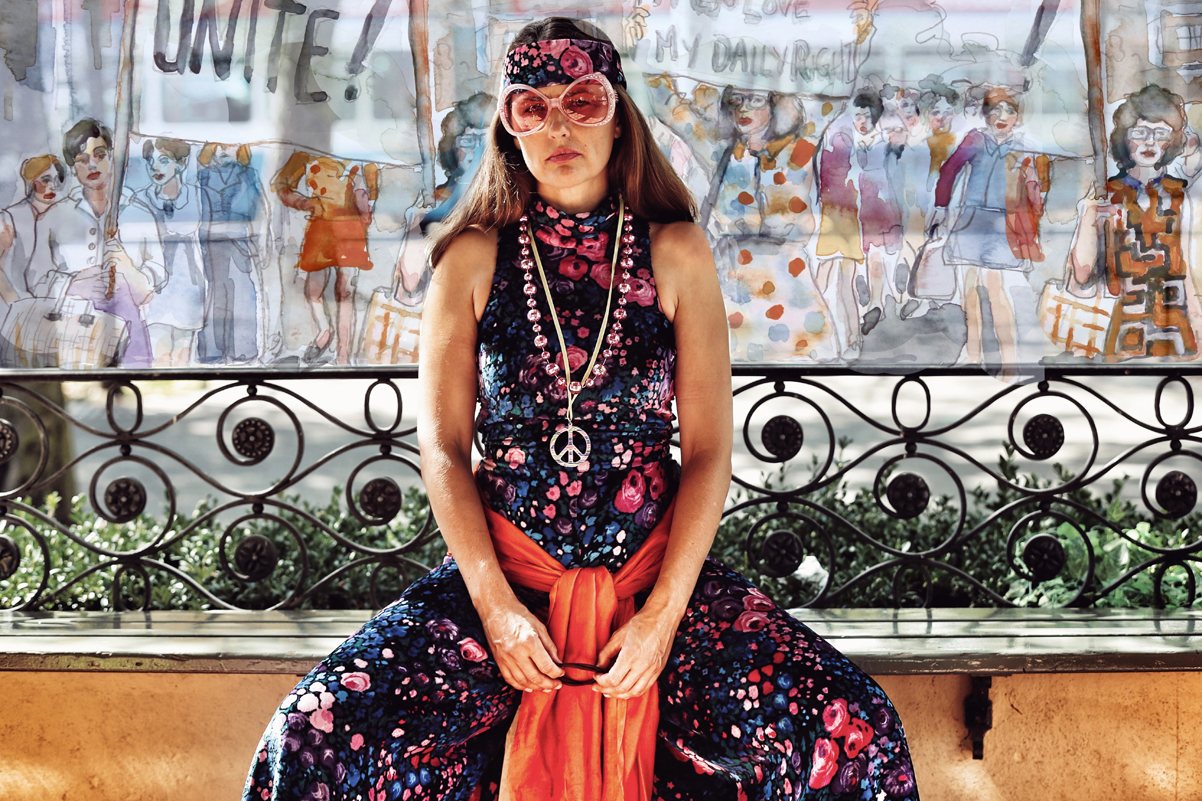 Elaine is a commercial photographer and photojournalist. A dual citizen of the UK and Switzerland, her work predominately concentrates within the two countries. However her photography has taken her further afield.  Her clients range from large multinational corporations, SMEs and sport organisations/events to private individuals. With nearly 20 years experience in the city of London commercial and corporate management, she is regularly commissioned for event shoots and shows. Her portraiture work has won her many awards and she has been featured in NZZ, The Guardian Travel and other publications. The ability to work in all genres of photography is what Elaine loves. 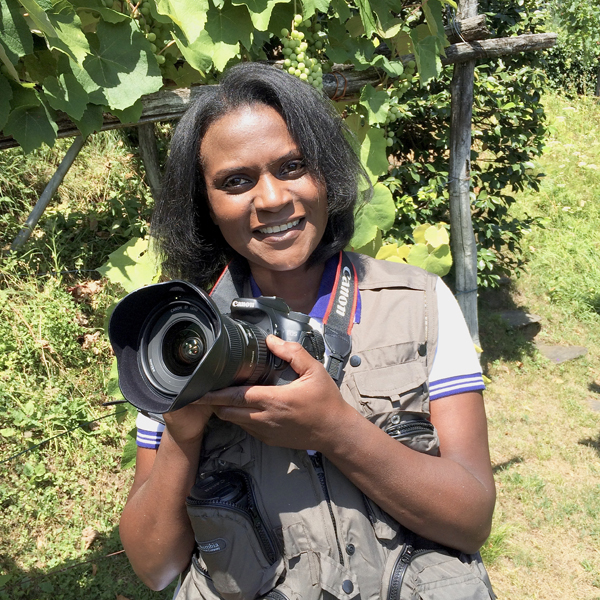