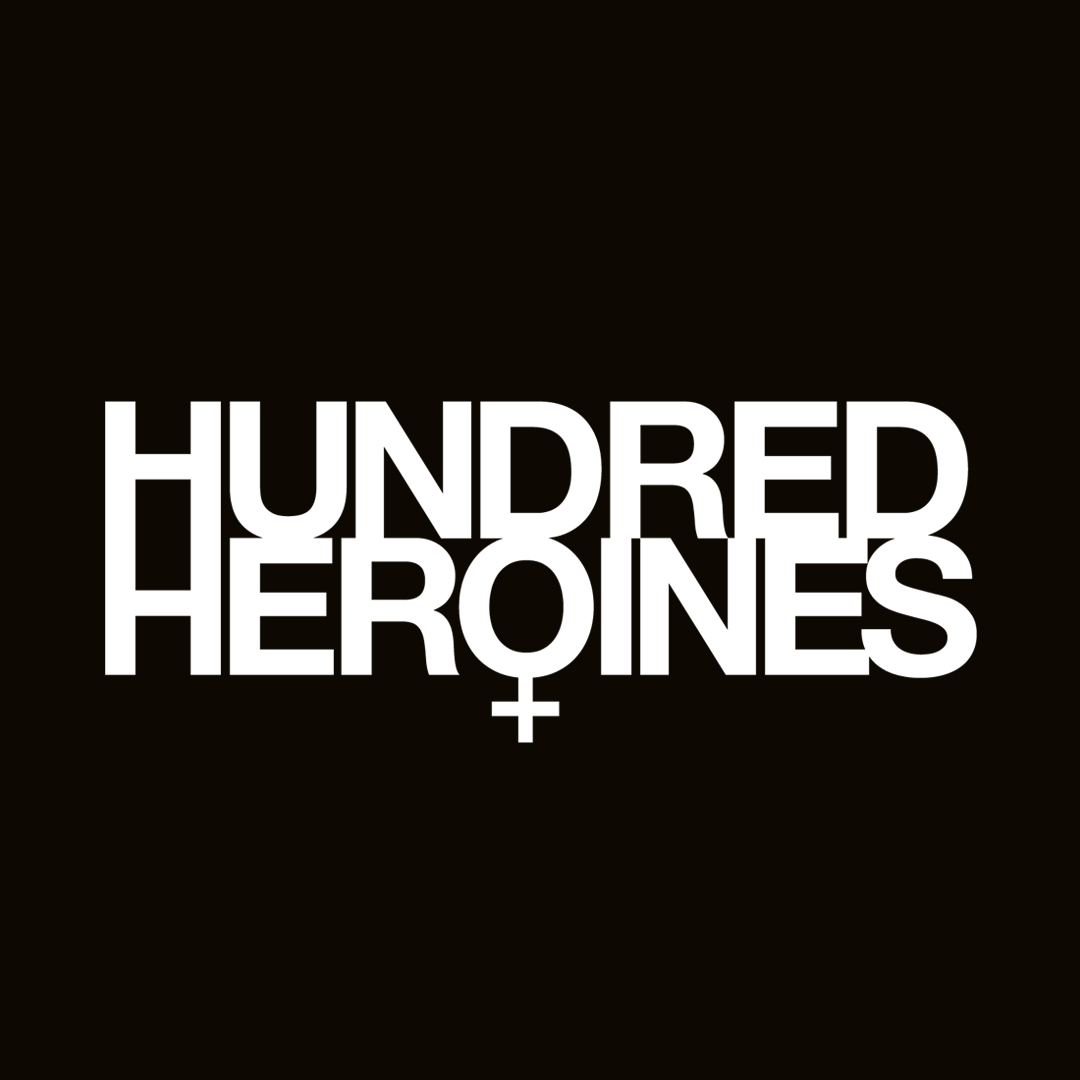 Shadi Ghadirian (b. 1974) is a photographer living and working in Tehran. After finishing high school in 1988, she studied art and photography at Azad University, graduating with a B.A. in Photography.

While Shadi’s photography is intimately linked to her identity as a Muslim woman living in Iran, with the experiences and challenges of living as a Muslim woman in contemporary Iran constituting the focus of her work, the issues she deals with – women’s roles and status in society, censorship, religion, etc. – remain relevant for all women today.

Through her Qajar series Forbidden Objects (1998–1999), which draws influence from Qajar dynasty inception photography, Shadi expertly replicates the traditional costumes and settings of the time whilst juxtaposing them with model day apparel. The women in the photographs, Shadi’s own friends and family, occupy a space between tradition and modernity; many of them were born during the Iranian Revolution when restrictions on women became tighter, and are depicted with forbidden objects – a CD player, a Pepsi can, various censored books. Shadi shows how these women, although detached from their environment and uncertain of their place, are confident in themselves; directing their unwavering gazes towards the camera, they are unafraid to take risks.

Like the Qajar dynasty, which used photography to reinvent the national identity of Iran, Shadi expertly reinvents and challenges Western beliefs about Iranian women. Her Like Every Day series (2000-2001) subverts preconceived notions; created after her marriage to fellow photographer Peyman Hooshmand-zadeh, Shadi used the plethora of domestic wedding gifts she received to humorously critique the ways women are defined after marriage, and the repetitive routine many find themselves allocated. The women behind the objects remain anonymous, their identities obscured by household ephemera; however, the colourful, flower-patterned chadors which veil both the women and the objects imbue the subjects with a sense of character. We are reminded of the women underneath; behind every bowl and broom is an individual with hopes and dreams which go beyond the domesticity of the home.