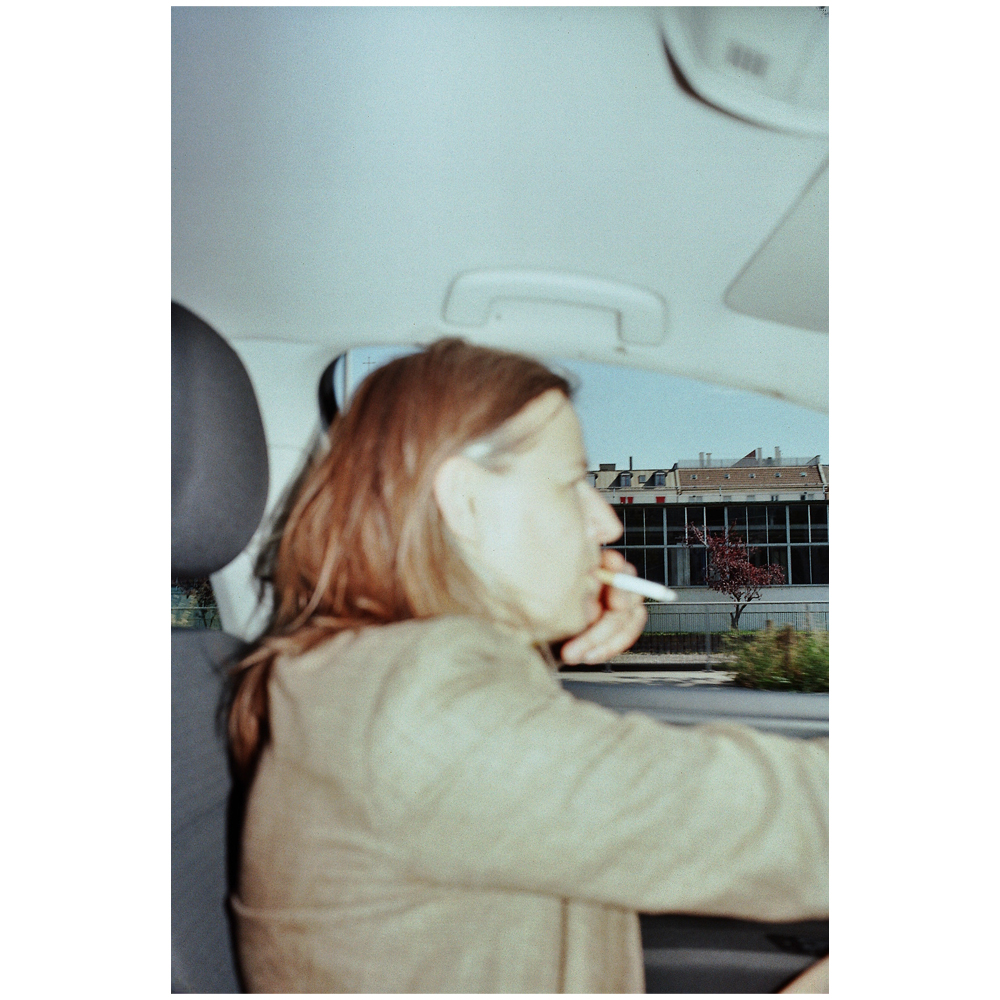 Marianne Mueller is a Swiss artist and professor, based in Zurich, whose work overlaps between photography, video, installation, and books.

Her works unfold over time, often involving searching through her own photographic archive to collate images relevant to a project, and tend to respond to the site they are exhibited in, centering around the curation and positioning of form, line and image in relation to narrative.

This achieves a subtle, intimate, and abstracted approach to the depiction of her own experience of life and the traces of life she finds in the world.

Marianne has a strong interest in the histories of the buildings she works in, choosing to incorporate them into her exhibitions by considering features and objects found on site in conjunction with her photographic images. Through clean visual form, she proceeds to abstract, fragment, and rethink these historical narratives. Marianne works internationally and is often influenced by the traces of culture she picks up on within these spaces, finding the links between the space and its wider cultural and historical positioning an inevitable element of the work and rarely exhibiting in the removed and distant “white cube” context. Her interaction with architecture has included exhibitions such as False Ground at Centro de Artes Visuais, Coimbra (2017), Make New History at the Chicago Architecture Biennial (2017), and Sou-Sou at Vacant, Tokyo (2015), all of which involved rearranging the sites to make them work in conjunction with her photography and create a new form of immersive imagery.

Marianne’s interest in spatiality and creating immersive works has even extended to her use of sound, altering the presence of her images. Familiar, quotidian objects and images are recontextualized and reinvented, with much of her photography abstracting mundane architectural features, objects, and parts of the human body. Marianne incorporates photographs into the contexts of sites, books, and boxes, always in relation to each other and the physical space they inhabit. Books such as STAIRS ETC (2014), The Proper Ornaments (2008) and LEG (2020) reflect a consistent approach to the documentation of life and subjective truth through its details and fragments, expressed by a range of subject matter.