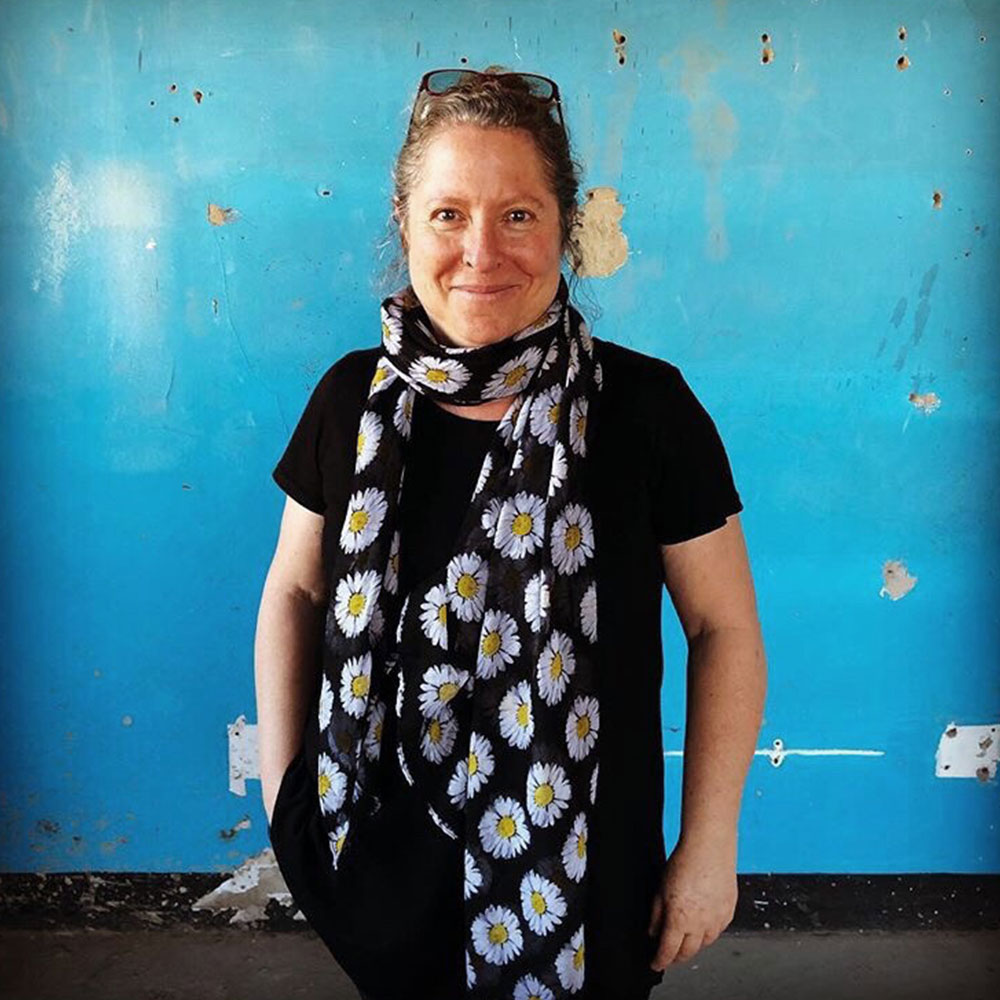 Jodi Bieber (b. 1966, Johannesburg) is a South African photographer. Her work focuses on social and political issues, including gender and identity, but she does not describe herself as a photojournalist; rather than aiming for objectivity, her photographs represent her personal perspective.

Jodi trained with acclaimed photojournalist Ken Oosterbroek in 1993 and began her career by covering the 1994 Democratic Elections in South Africa for The Star Newspaper after attending three short courses at The Market Photography Workshop in Johannesburg. Her photographic projects have been exhibited both locally and internationally in museums, galleries, festivals and institutions.

Jodi is perhaps best known for her photograph of Bibi Aisha, a woman from Afghanistan whose ears and nose were severed by her husband and brother-in-law. Bringing Bibi’s story to the world, the image featured on the cover of TIME Magazine in 2009 and was selected as the World Press Photo of the Year in 2010. 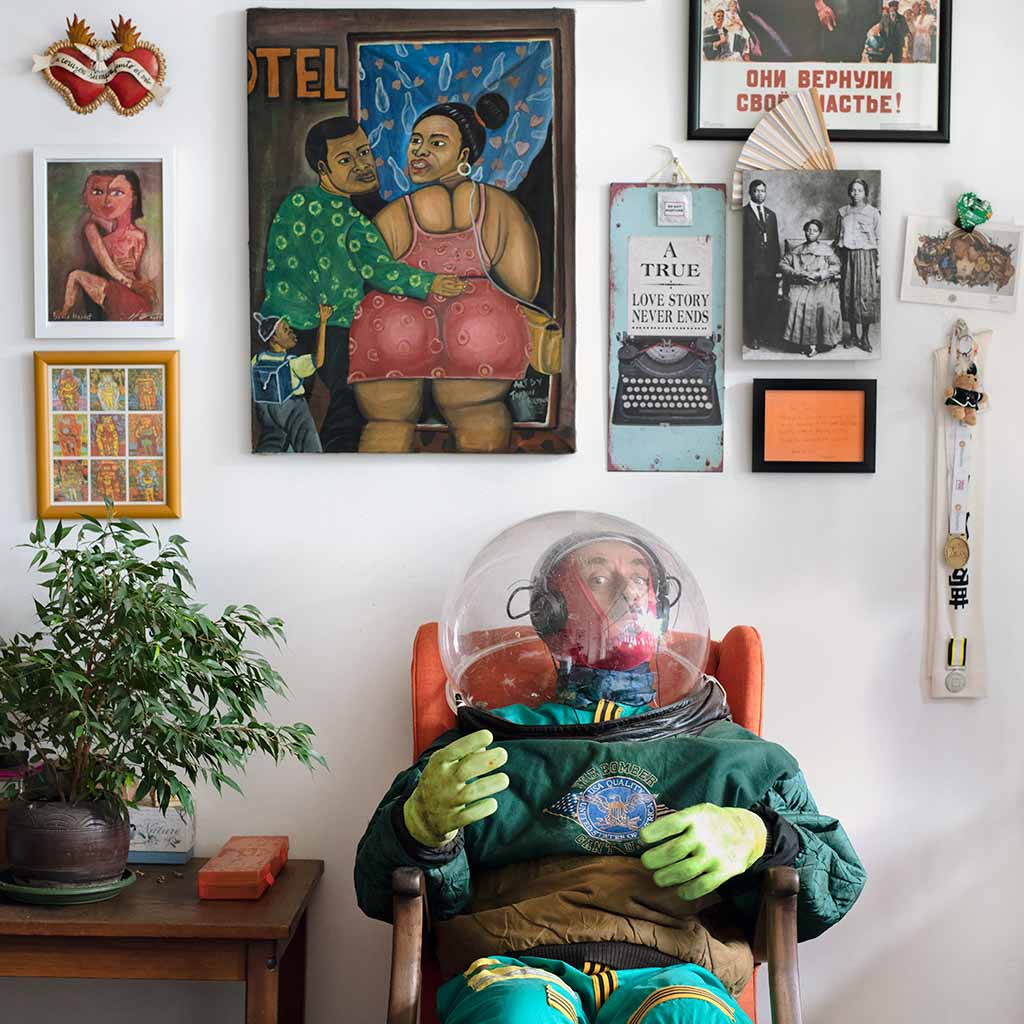 Woman photographer Jodi Bieber strives for intimacy within her work

Francois, Lockdown in Times of the Corona Virus, 2020 is the surprising, colourful and absurdist series of photographs that Jodi Bieber took of her husband at their Johannesburg apartment in a variety of costumes in the first months of...