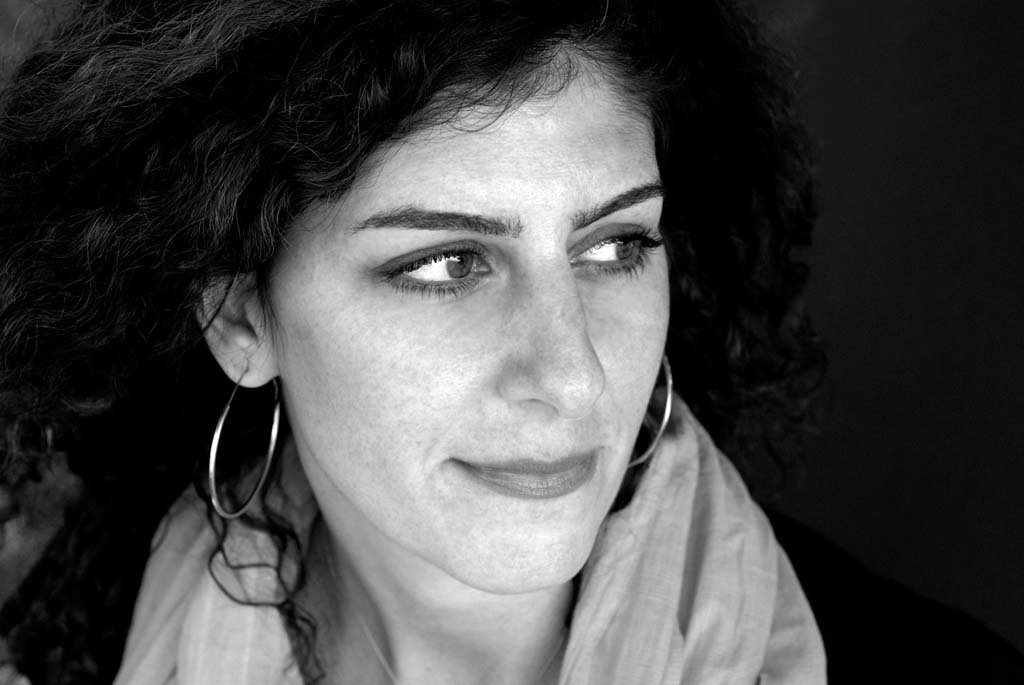 As poetic as it is political and biographical, Emily Jacir’s work investigates translation, transformation, resistance, and movement. Jacir has built a complex and compelling oeuvre through a diverse range of media and methodologies that include unearthing historical material, performative gestures and in-depth research. Her work spans a range of strategies including film, photography, sculpture, interventions, archiving, performance, video, writing, and sound. Her works have been widely exhibited, and she has been honored for her achievements with several awards including a Golden Lion at the 52nd Venice Biennale (2007) for her work “Material for a film”; a Prince Claus Award from the Prince Claus Fund in The Hague (2007); the Hugo Boss Prize at the Guggenheim Museum (2008); the Alpert Award (2011) from the Herb Alpert Foundation; and the Andrew W. Mellon Foundation Rome Prize Fellow at the American Academy in Rome (2015).

She has three permanent installations in Italy: Pietrapertosa in Pietrapertosa, Basilicata; ex libris in Palermo, Sicily and Via Crucis at the Chiesa di San Raffaele in Milano. In New York city she has a billboard from her ex libris series displayed on the High Line since 2014.

In 2003, belongings was published by O.K Books, a monograph on a selection of Jacir’s work covering the period from 1998 through 2003 which included original essays by Edward Said, Stella Rollig, Christian Kravagna and John Menick. In conjunction with her exhibition at the Kuntsmuseum in St. Gallen, a second monograph on her work was published by Verlag Fur Moderne Kunst Nurnberg Emily Jacir (2008) featuring original texts by Murtaza Vali and Roland Wäspe. Buchhandlung Walther König, Köln, published Jacir’s book ex libris in 2012 in conjunction with dOCUMENTA(13). In 2015, The Khalid Shoman Foundation in Amman Jordan published A Star is as Far as the Eye Can See and as Near as My Eye is to Me (IdeaBooks, Amsterdam) the most extensive monograph to date on Jacir’s work in English and Arabic with essays by Yazid Anani, Ahmad Zaatari and Adila Laïdi-Hanieh. In 2015, Whitechapel and IMMA co-published with Prestel a fully illustrated catalogue Europa including original essays on Jacir’s work by Jean Fisher, Lorenzo Fusi, Omar Kholeif, Graziella Parati, and Nikos Papastergiadis, as well as an excerpt from Franco Cassanno’s “Southern Thought” chosen by Jacir. Europa features almost two decades of sculpture, film, drawings, large-scale installations and photography with a focus on Jacir’s work in Europe, in particular Italy and the Mediterranean. NERO in Rome, Italy published Jacir’s TRANSLATIO about her permanent installation Via Crucis at the Chiesa di San Raffaele in Milano which was unveiled in 2016. Declan Long has written the most comprehensive text on her work Where We Come From in 2019 for her solo show at Dartmouth College. In May 2020 David Lloyd wrote the seminal Redemptive Constellations: Irish-Palestinian Relays in Emily Jacir’s ‘Notes for a Cannon’.

She has been actively involved in education in Palestine since 2000 and deeply invested in creating alternative spaces of knowledge production internationally.  She is one of the founders and was a full-time professor at the International Academy of Art Palestine in Ramallah from 2007 – 2017 (when the Academy closed its doors) and she served on its Academic Board from (2006–2012). Jacir led the first year of the Ashkal Alwan Home Workspace Program in Beirut and created the curriculum and programming (2011-2012), she also served on its Curricular Committee from 2010-2011. Between 1999 – 2002, she curated several Arab and Palestinian Film programs in NYC with Alwan for the Arts while also teaching several workshops at Birzeit University. She conceived of and co-curated the first Palestine International Video Festival in Ramallah in 2002. In 2007 she curated a selection of shorts; “Palestinian Revolution Cinema (1968 -1982)” which went on tour internationally.  She formed a school at the Firestation in Dublin in the summer of 2019 Live Free or Die. In conjunction with her survey show Europa at IMMA (Irish Museum of Modern Art), Dublin in 2016–17 she organized a 2 week workshop for her students in Ramallah alongside Irish participants To Be Determined (for Jean). She was the curator the Young Artist of the Year Award 2018 at the A. M. Qattan Foundation in Ramallah that she titled We Shall Be Monsters. She is co-founder and the Executive Director of Dar Yusuf Nasri Jacir for Art and Research in Bethlehem, Palestine. 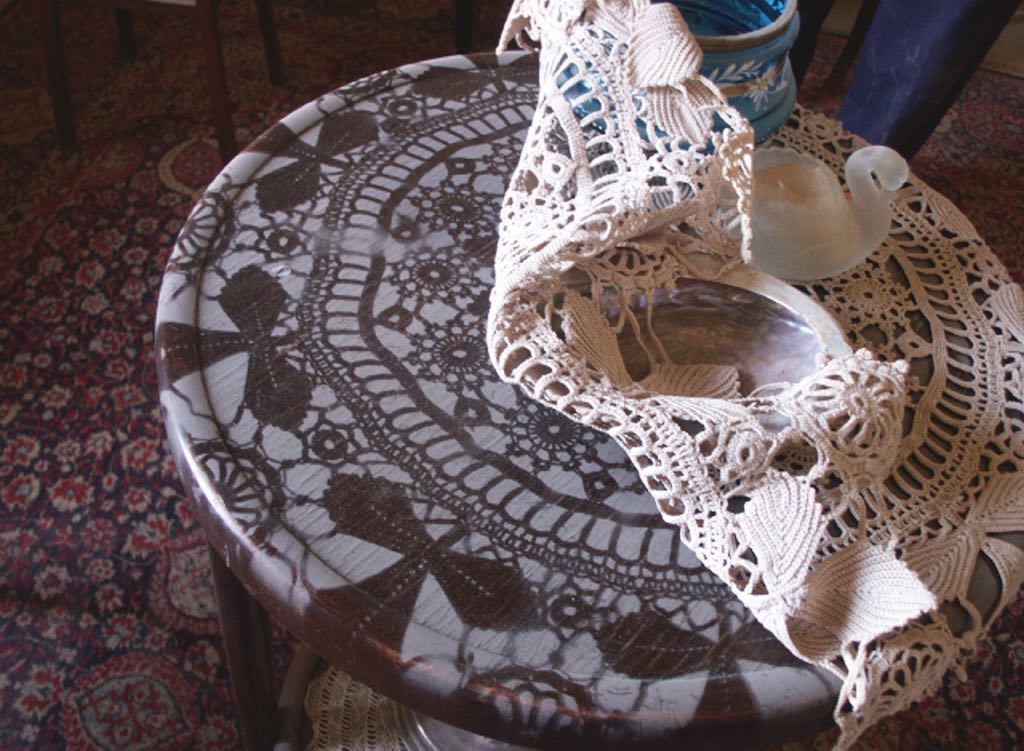 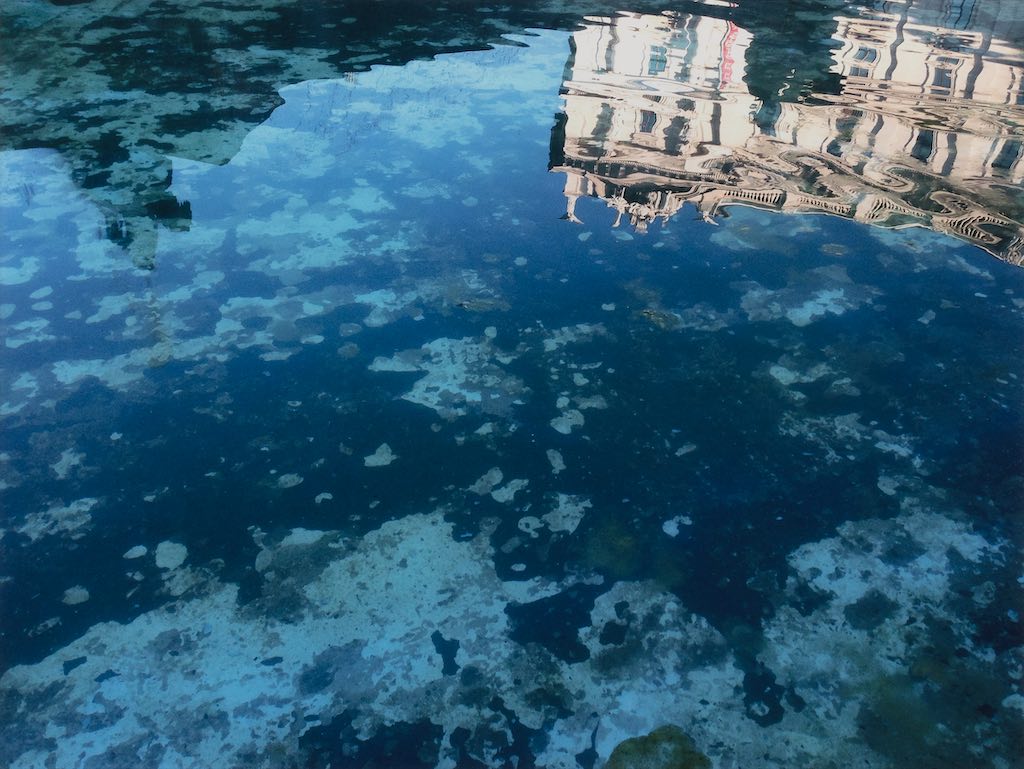 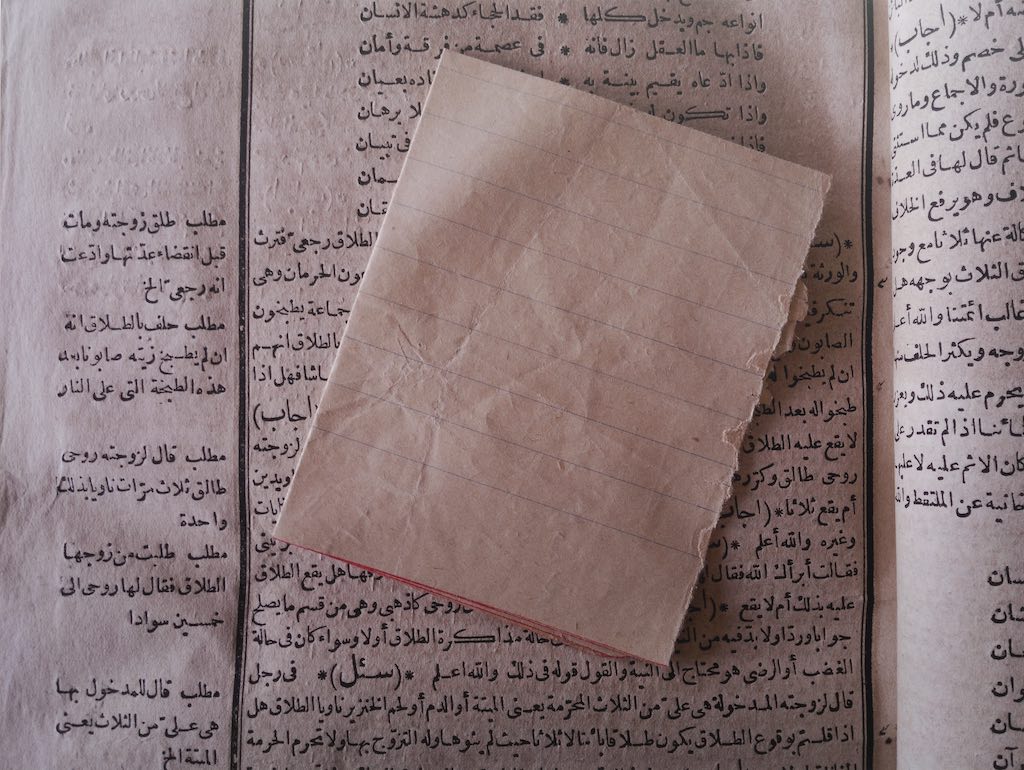 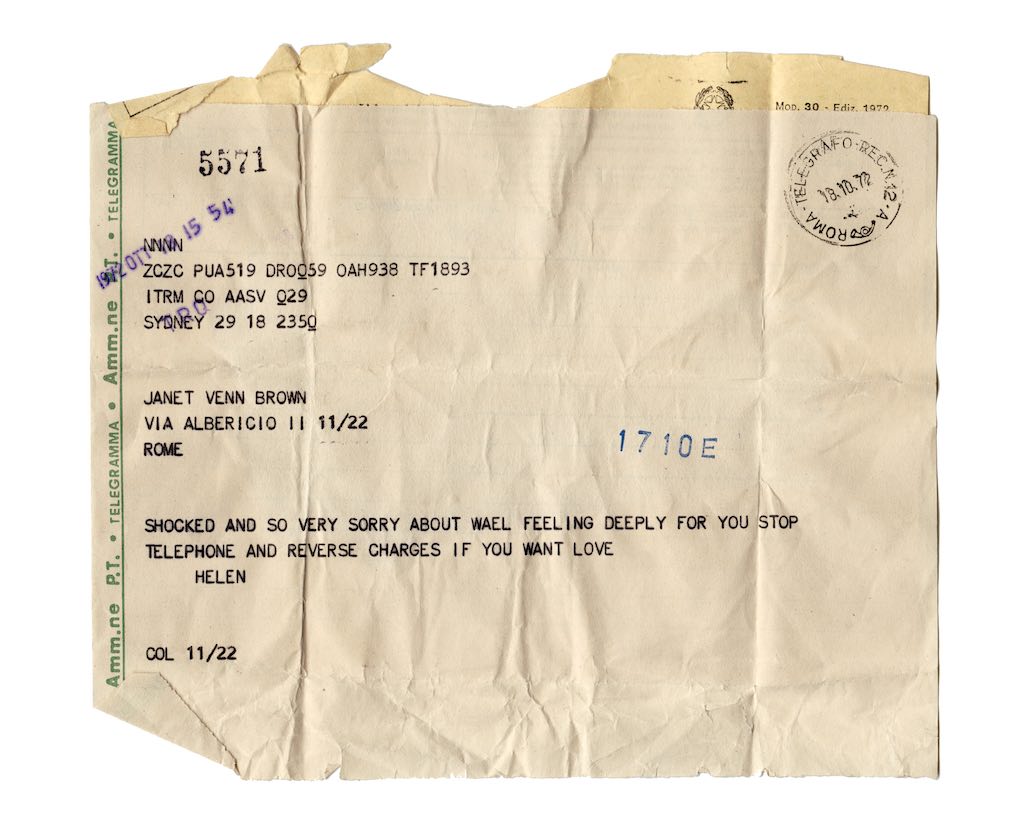 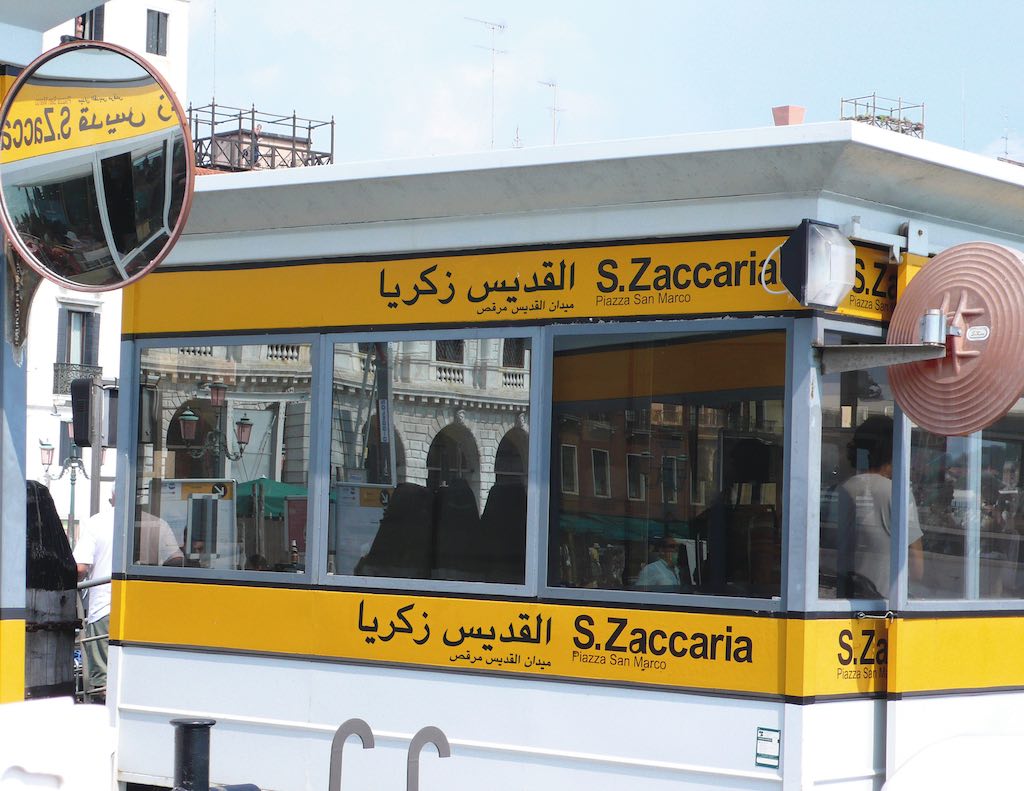 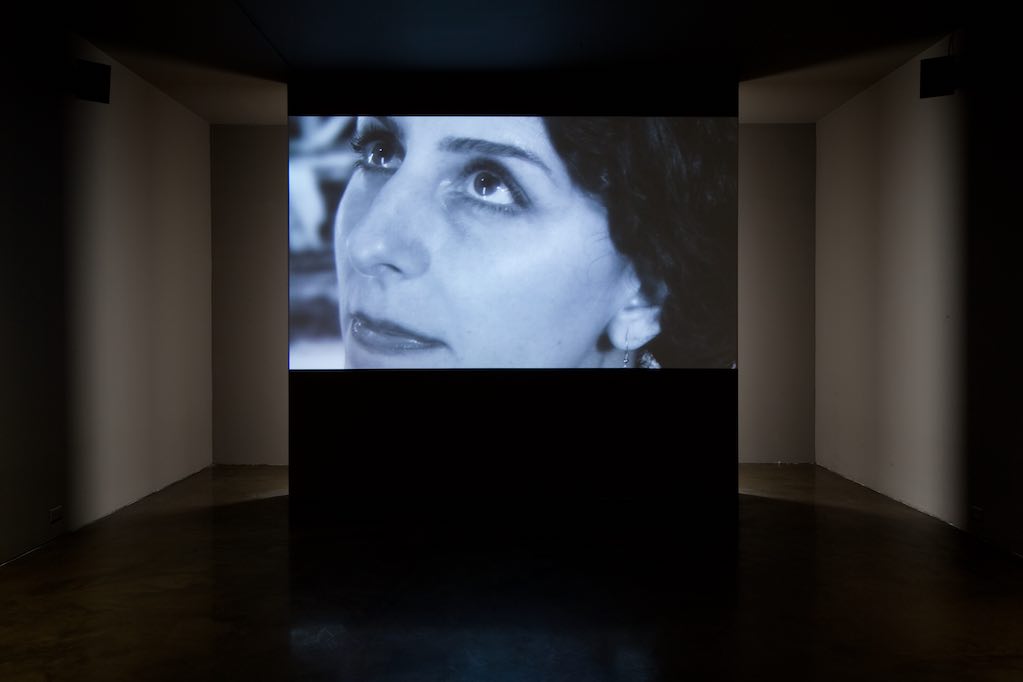 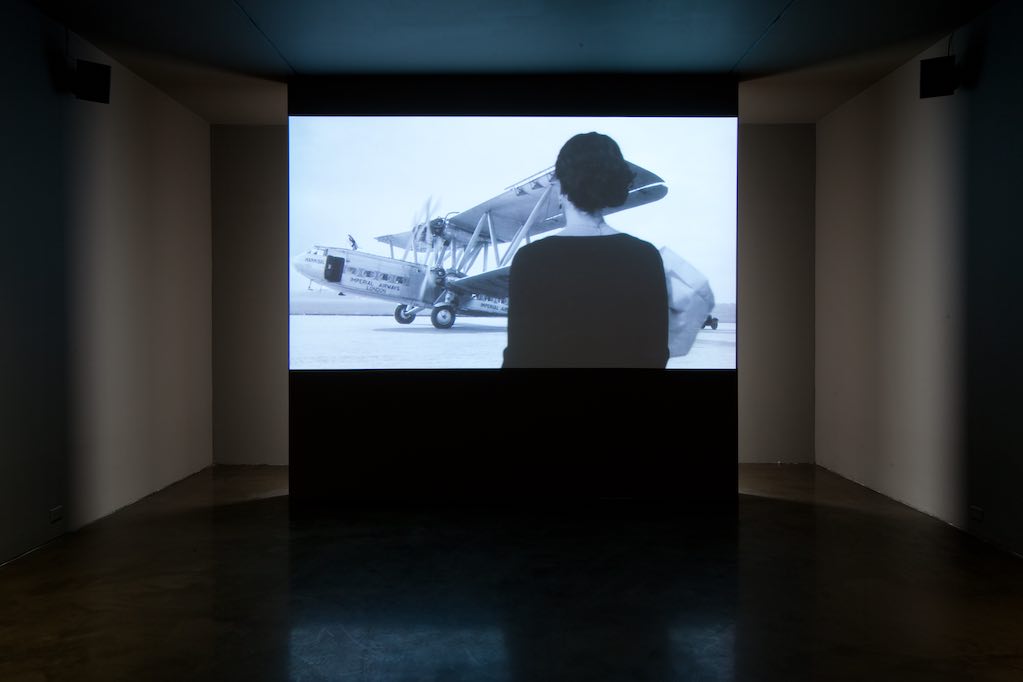 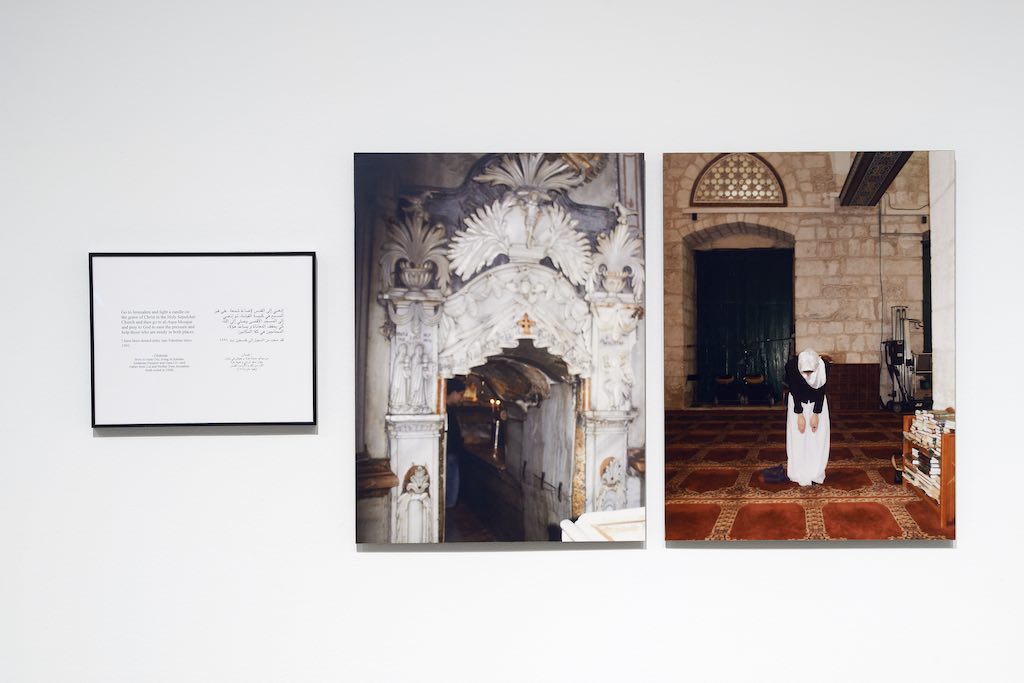 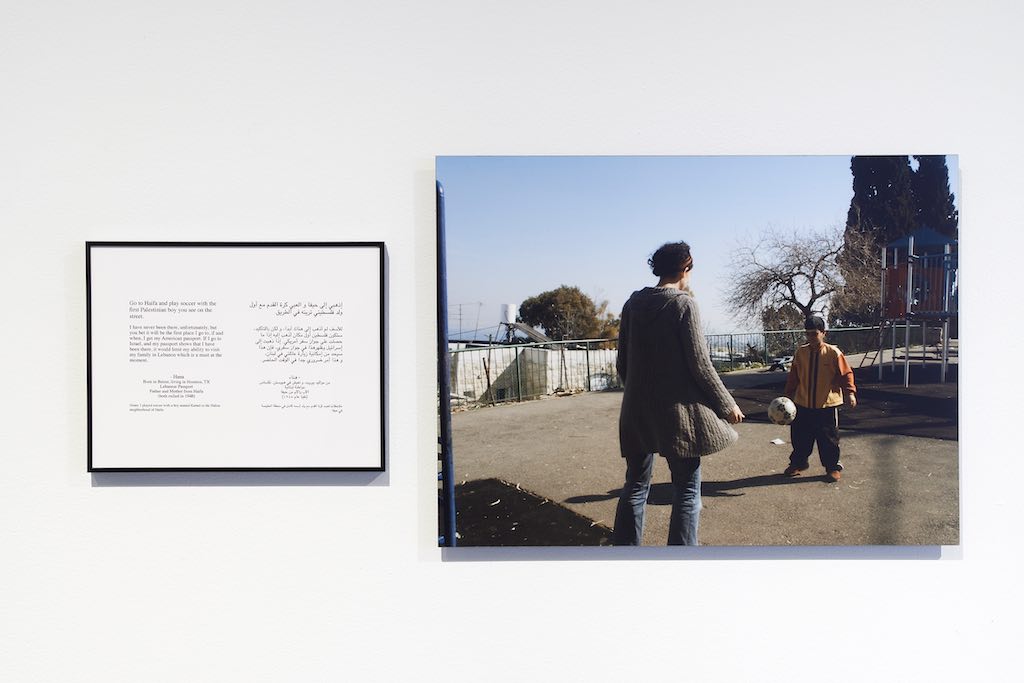 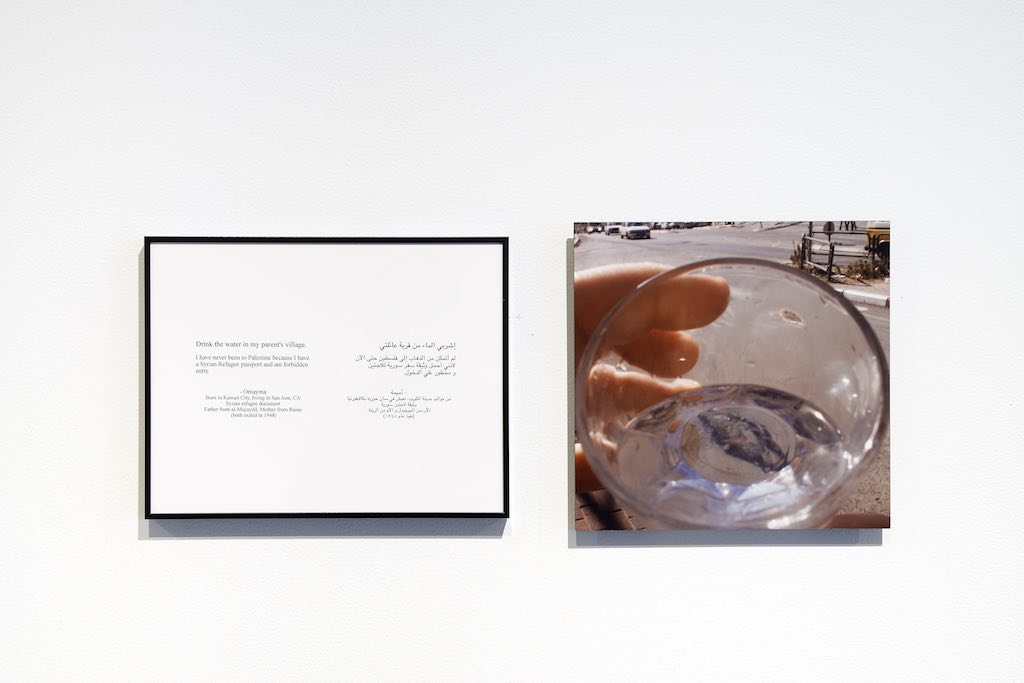