German wildlife photographer and photojournalist Britta Jaschinski is based out of London. Her photographs feature animals exploited through various industries such as the cosmetic and pharmaceutical industries.

Born in Bremen, Germany in 1965, Britta moved to the United Kingdom in the 1990s. Since then, she has developed a prolific career in photojournalism. She follows the exploitation of animals in many forms, from the international smuggling of animals as pets, to the way in which animals are illegally hunted around the world. This includes a recent photography project titled CRIMES, in which Britta documented the international animal wildlife smuggling trade through visits to ports and airports.

Her work has been published in National Geographic, WWF Media and The Guardian, among other newspapers and magazines. In 2018, she co-founded Photographers Against Wildlife Crime and subsequently co-published her first book, in which she and other photographers cast a spotlight on the illegal wildlife industry. 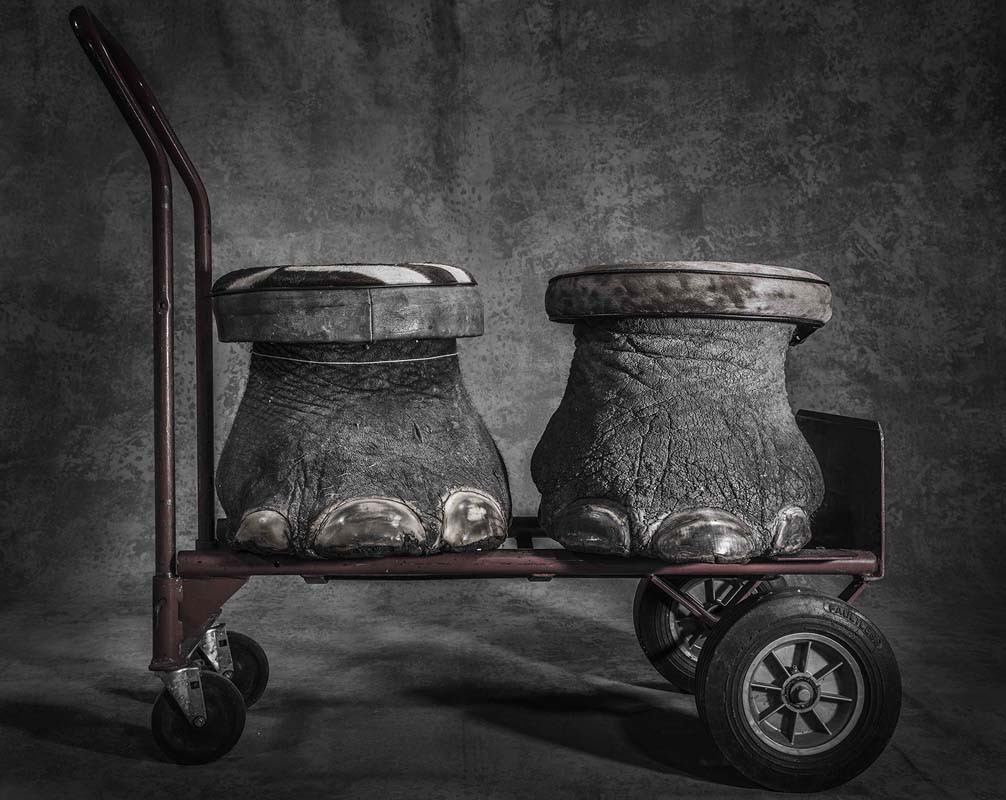