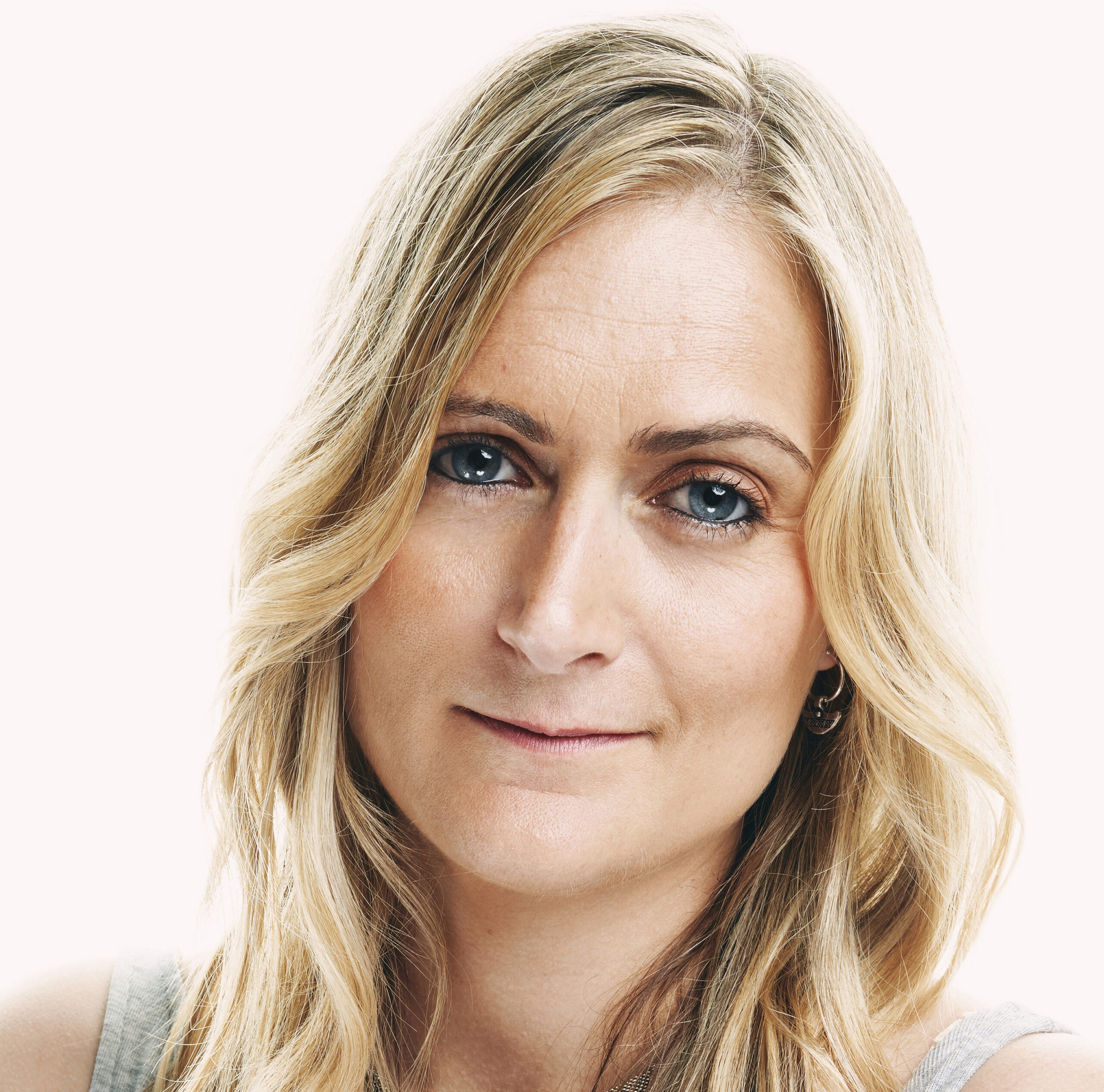 Anastasia Taylor-Lind is an English/Swedish photojournalist, renowned both for her work with leading editorial publications, and her commitment to documenting the varied and often difficult experiences of women around the world.

Born in Swindon, UK in 1981, Anastasia spent her formative years leading a fairly nomadic lifestyle. Despite having little access to traditional media, her father’s love of storytelling, coupled with a yearly Christmas gift of National Geographic, led her to pursue a degree in Documentary Photography.

It was during her studies that Anastasia first spent time in Iraqi Kurdistan, photographing female Peshmerga fighters. A now synonymous image taken during this trip would go on to win the Guardian Weekend Photography Prize and earn her a Guardian commission to return to Kurdistan.

Since this time, Anastasia has completed a Masters in Documentary Photography at London College of Communication and developed an extensive portfolio, exploring women, population and war. Today she is a contributor to National Geographic Magazine, and also works for TIME, The New York Times, and The Guardian. Her work has been exhibited in the UK at The Saatchi and The National Portrait Galleries and at Fotografiska in New York, among others.

Anastasia works primarily in a traditional documentary style, producing emotive insights into the often-war-torn lives of her predominantly female subjects. However, one of Anastasia’s most notable bodies of work is something of a departure from her usual practice. Maidan – Portraits from the Black Square features formal portraits of anti-government protestors and mourners in Independence Square, Kiev. Staged against identical black backdrops, these portraits allow us to focus solely on their subjects. By removing the chaos of protest, Anastasia encourages us to focus on the individuality of her subjects.

It is this dedication to the story of the individual, to the pulling of personal, human stories from the midst of war or struggle, that truly sets Anastasia’s work apart.