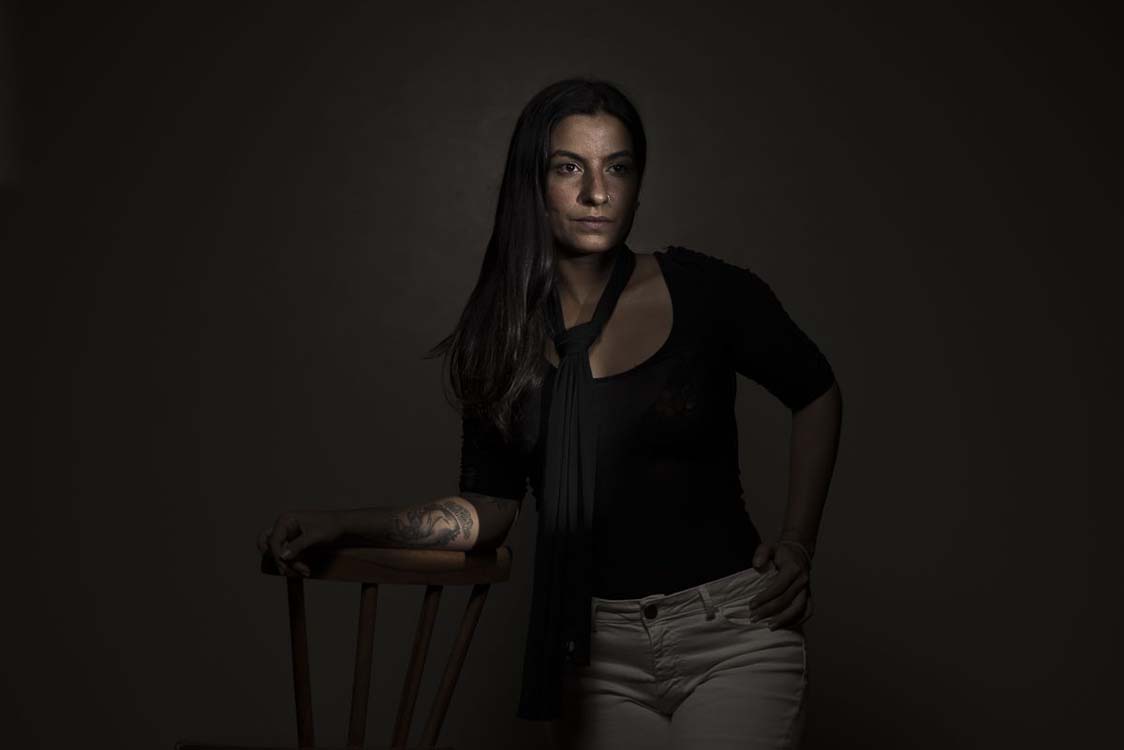 Adriana Loureiro Fernandez is a freelance photojournalist currently based in Caracas, Venezuela.

Focusing on social conflict and Human Rights and its intersections with youth culture, her work has been featured in the New York Times, Los Angeles Times, Der Spiegel, Bloomberg Businessweek, among others. She is a frequent contributor for The New York Times and Bloomberg. Ranging from long-form and authorial work to breaking news, her work strikes a balance between traditional photojournalism and contemporary aesthetics.

In 2016 and 2017 her work was exhibited in Photoville, New York, as part of the emerging artist exhibition and among the first generation of Adobe Rising Stars. In 2017, she received Ian Parry’s Highly Commended Award and in 2019 she received the Remi Ochlik Award at Visa Pour L’Image. Her work has been exhibited in London among other European countries, as well as many cities across the United States.

Adriana has a Master’s Degree in Journalism from Columbia University in the city of New York, where she was a fellow at the Global Migration Program. She is a 2017 alumni from the New York Times Student Institute, and a 2018 Eddie Adams Workshop Alumni, where she received the Nikon Award.

She has worked in the United States, Africa and South America.

As a current recipient of Reuter’s Photojournalism Fellowship, she is currently working on how the Venezuelan migration is impacting young generations. 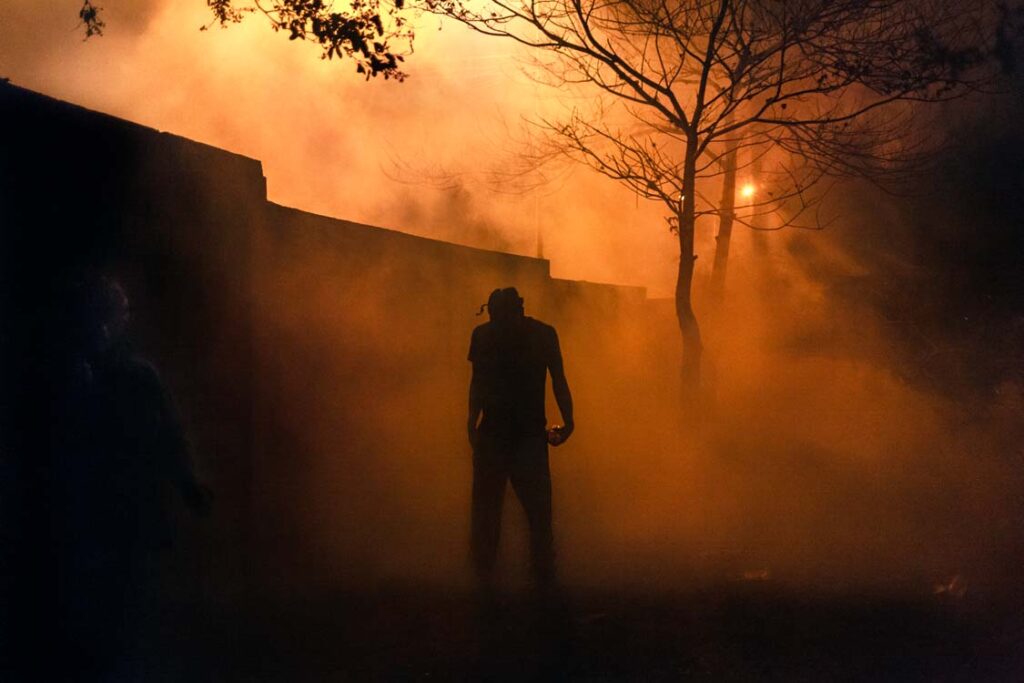 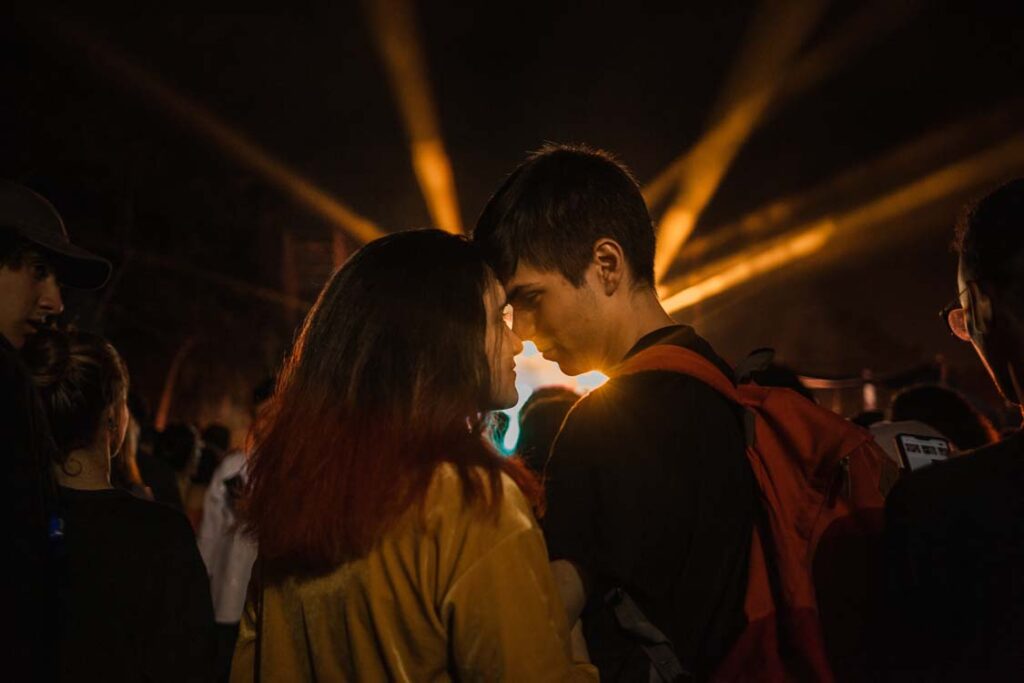 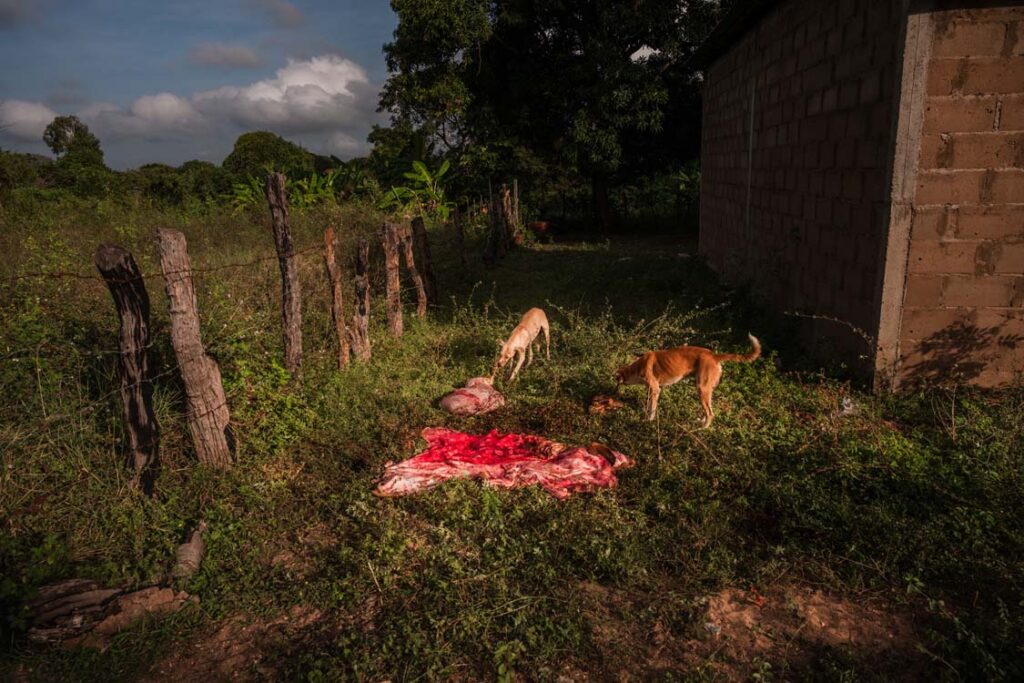 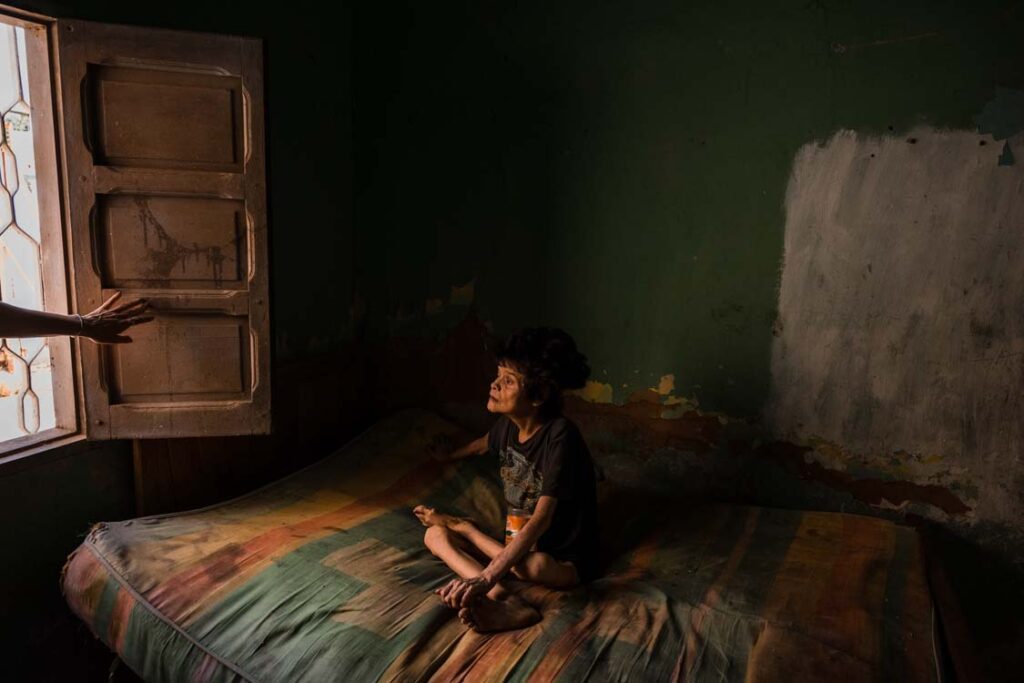 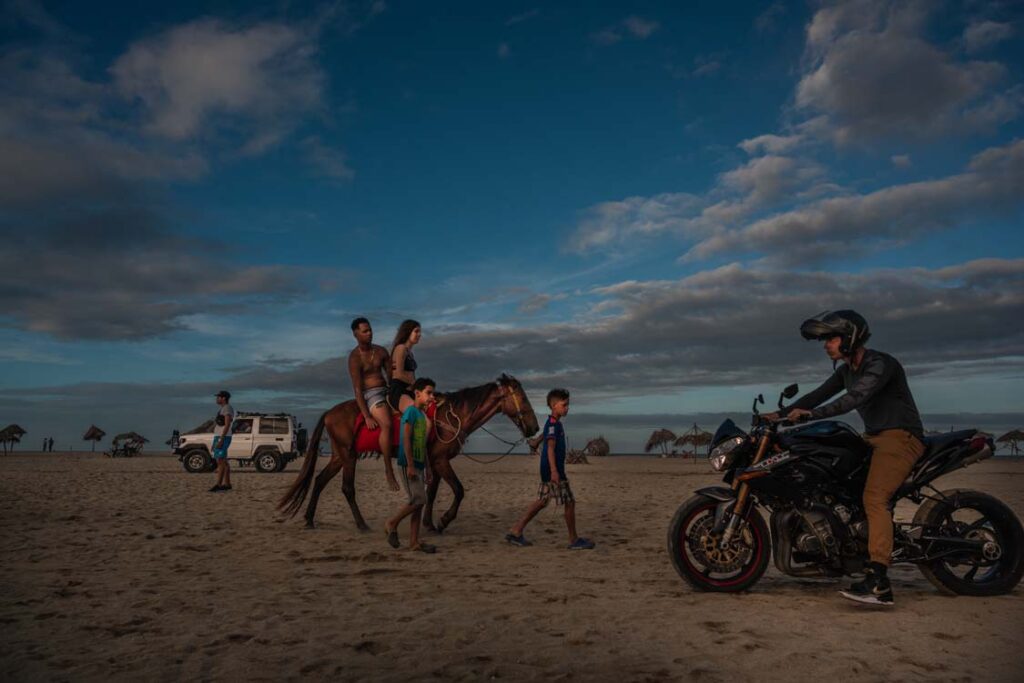 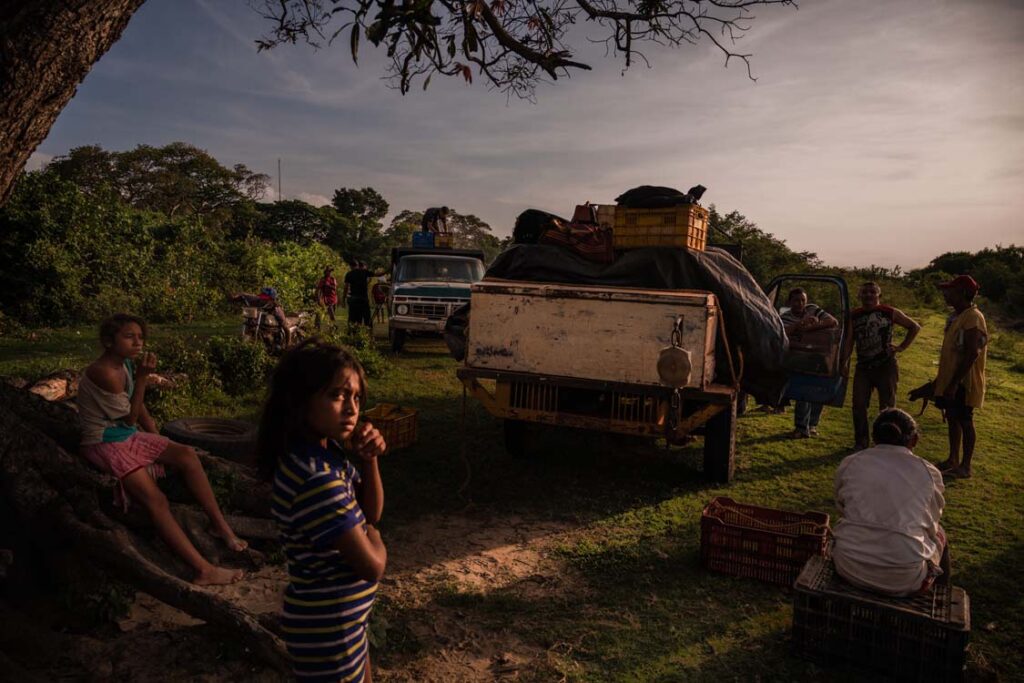 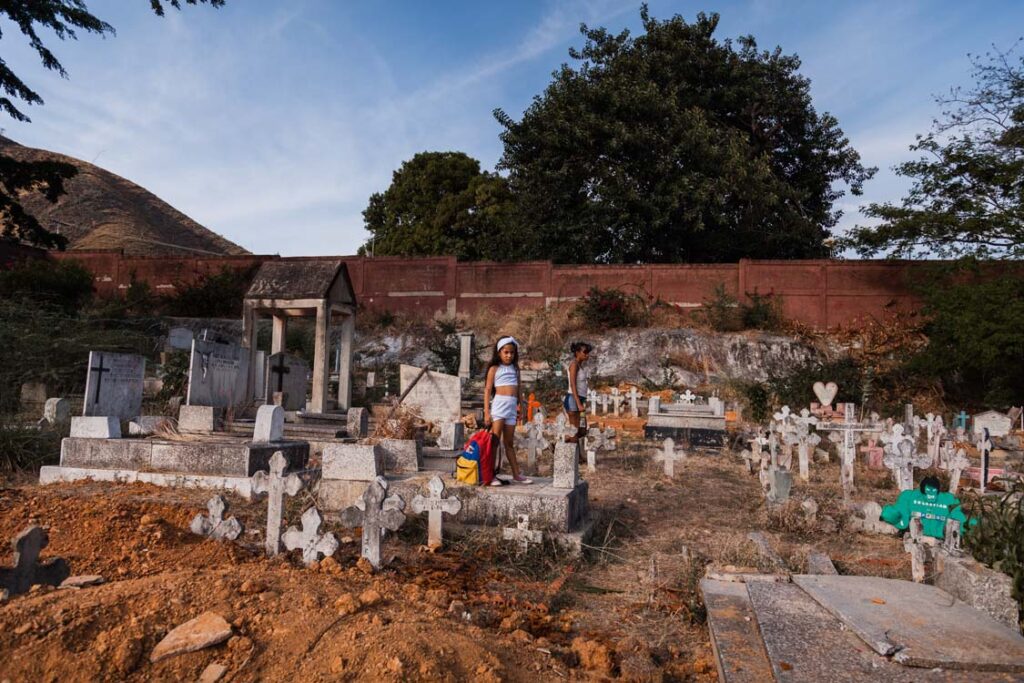 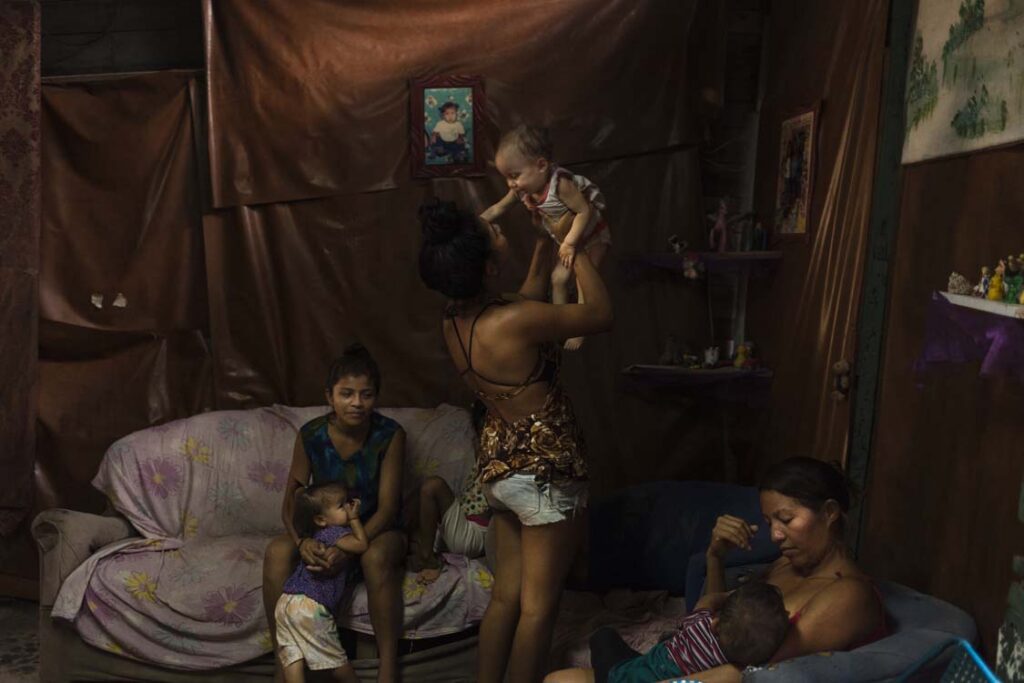 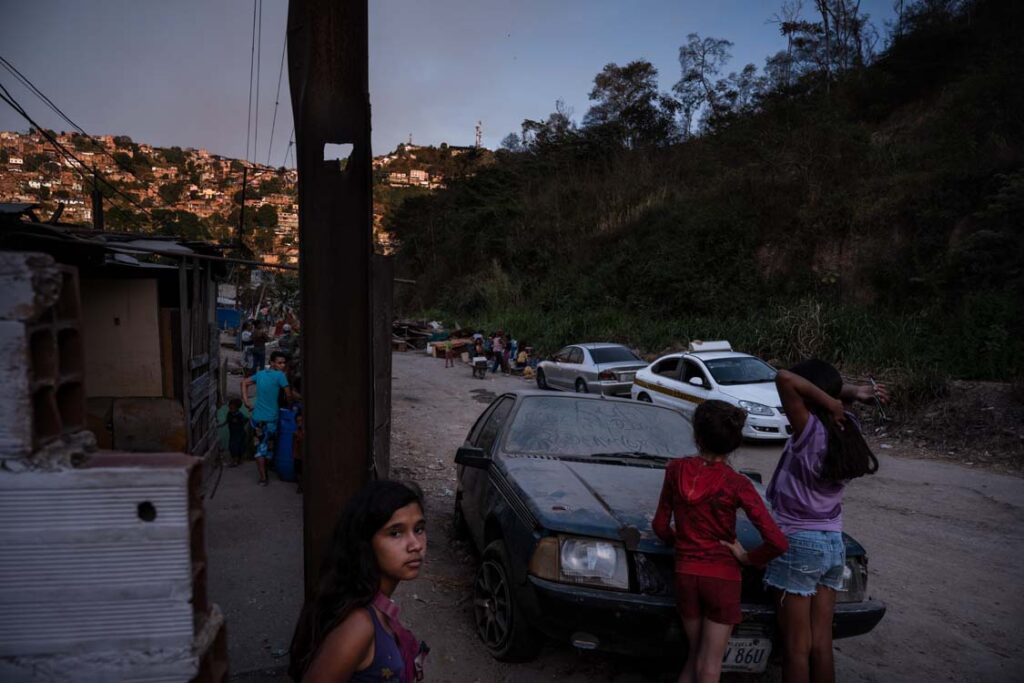 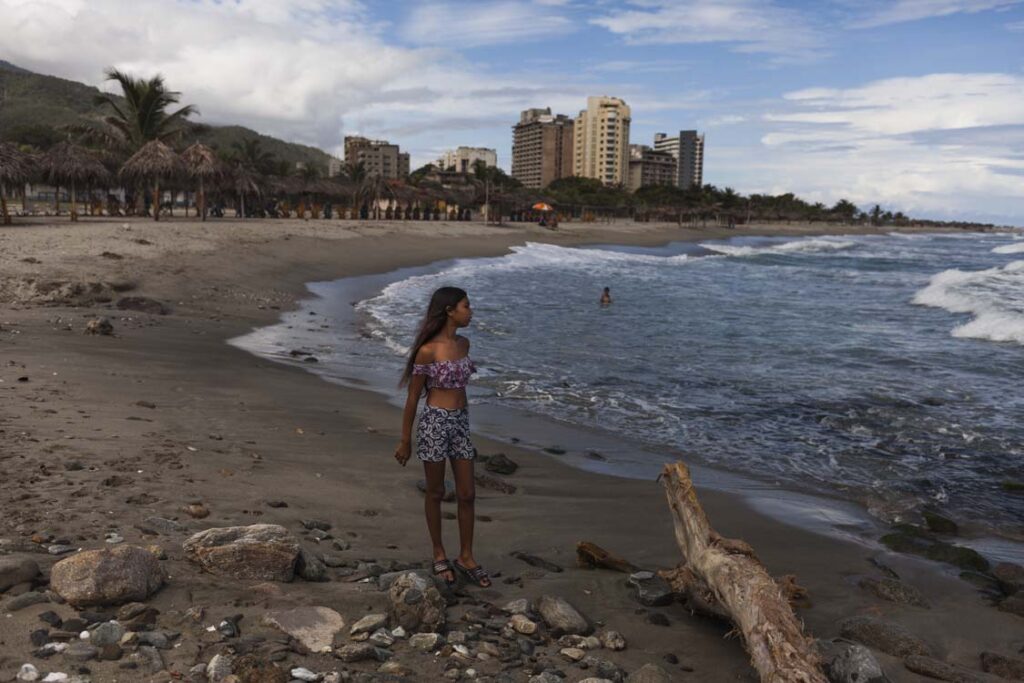 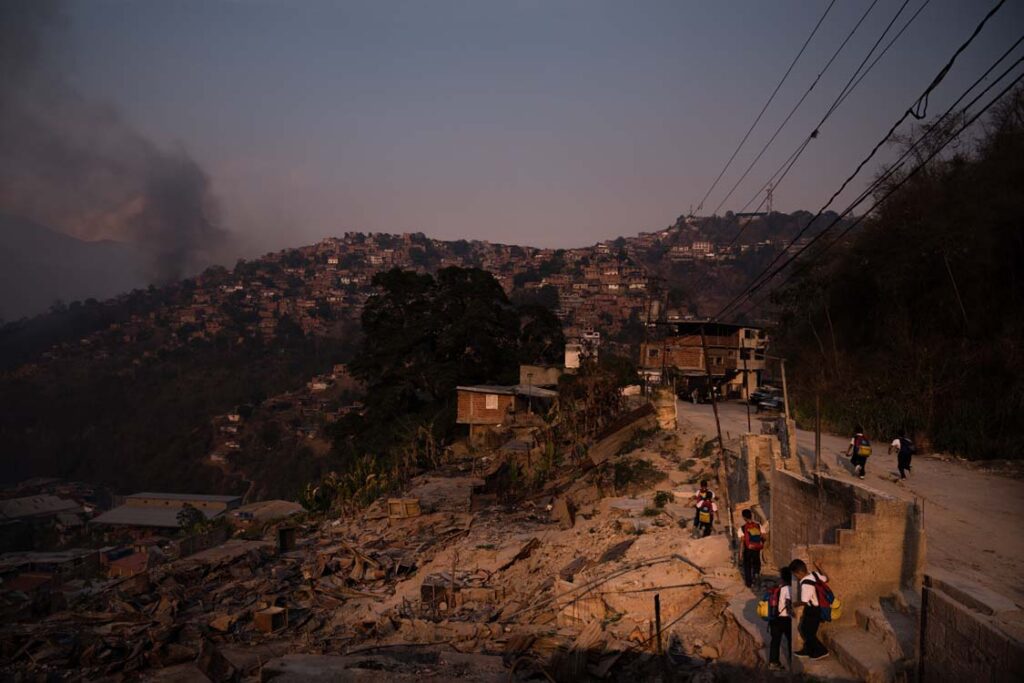 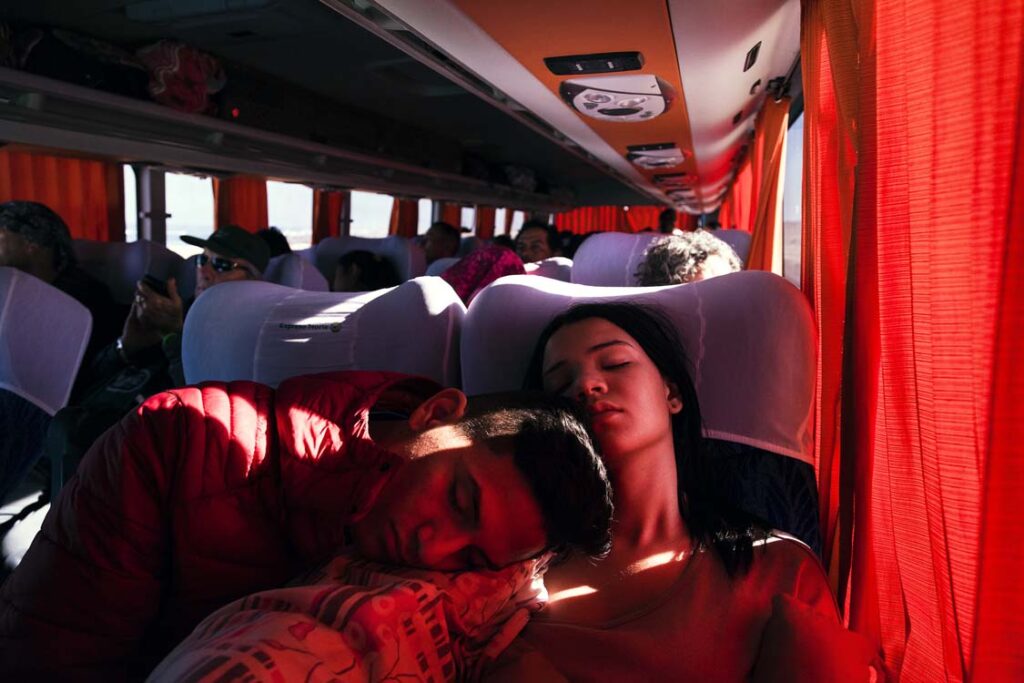 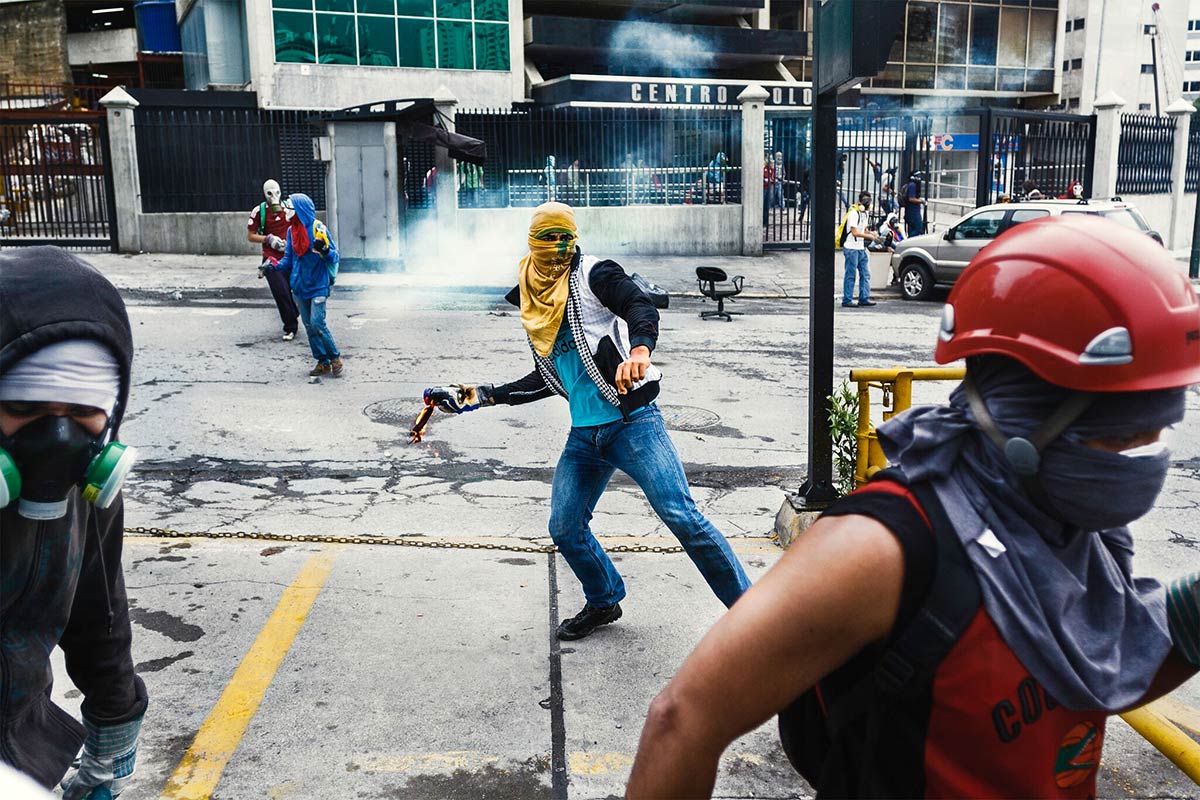 “I guess that photographing my own country’s decay put me in a position where I wasn’t able to take too much distance from the things and people I photographed. I often feel like by photographing them, their pain and struggle, I’m...