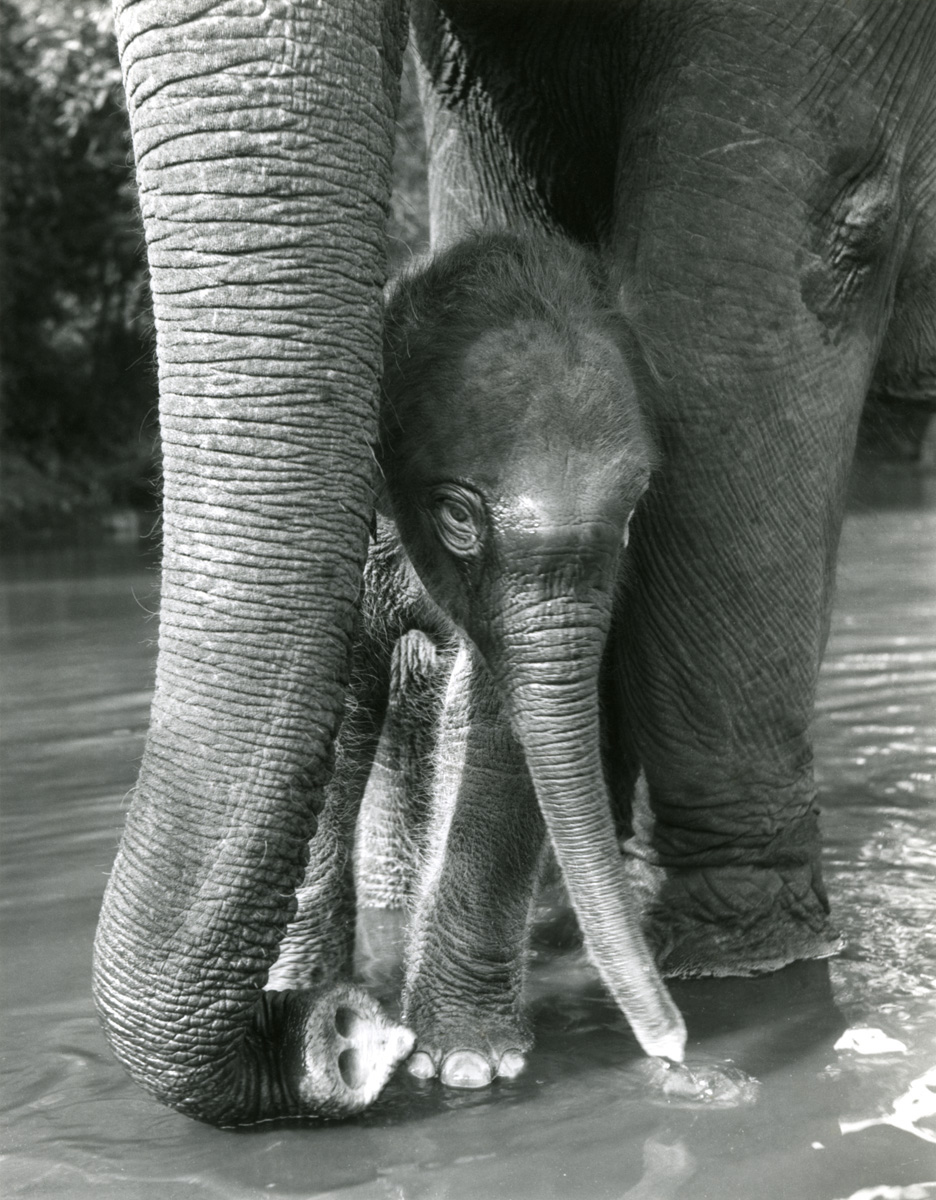 Camilla Koffler was a pioneer of animal photography. She changed her name to Ylla after finding out that Camilla in Serbian means ‘camel’. During her life, she has immersed herself in several cultures and traditions, hence her comment to the photographer Ergy Landau: ‘I don’t have a country where I live that’s my home. Fortunately, animals don’t ask what nation I belong to.’

After studying sculpture in Belgrade, Ylla moved to Paris and, in 1932, opened a studio to photograph pets, under the name ‘Studio Ylla Photographies d’Animaux’. She always had a great passion for animals, taking care of stray cats and dogs since her childhood. She published her first photography books and was very successful, until the outbreak of the Second World War, when she requested an entry visa to emigrate to America. She immediately adapted to the American lifestyle and continued to excel in her career, consequently travelling to Africa and India. She captured impressive pictures of wild fauna and brought her work in the living rooms of Europe. She died at the age of 43 in India, after falling from a jeep, while photographing an oxen race.

Ylla’s lifework and achievements would change animal photography forever. She strived to photograph animals as they lived in their natural environment, sticking with a single subject for months, in order to really comprehend the animal’s behaviour and thinking. Her portraits exude great talent and an unquestionable devotion to her subjects. 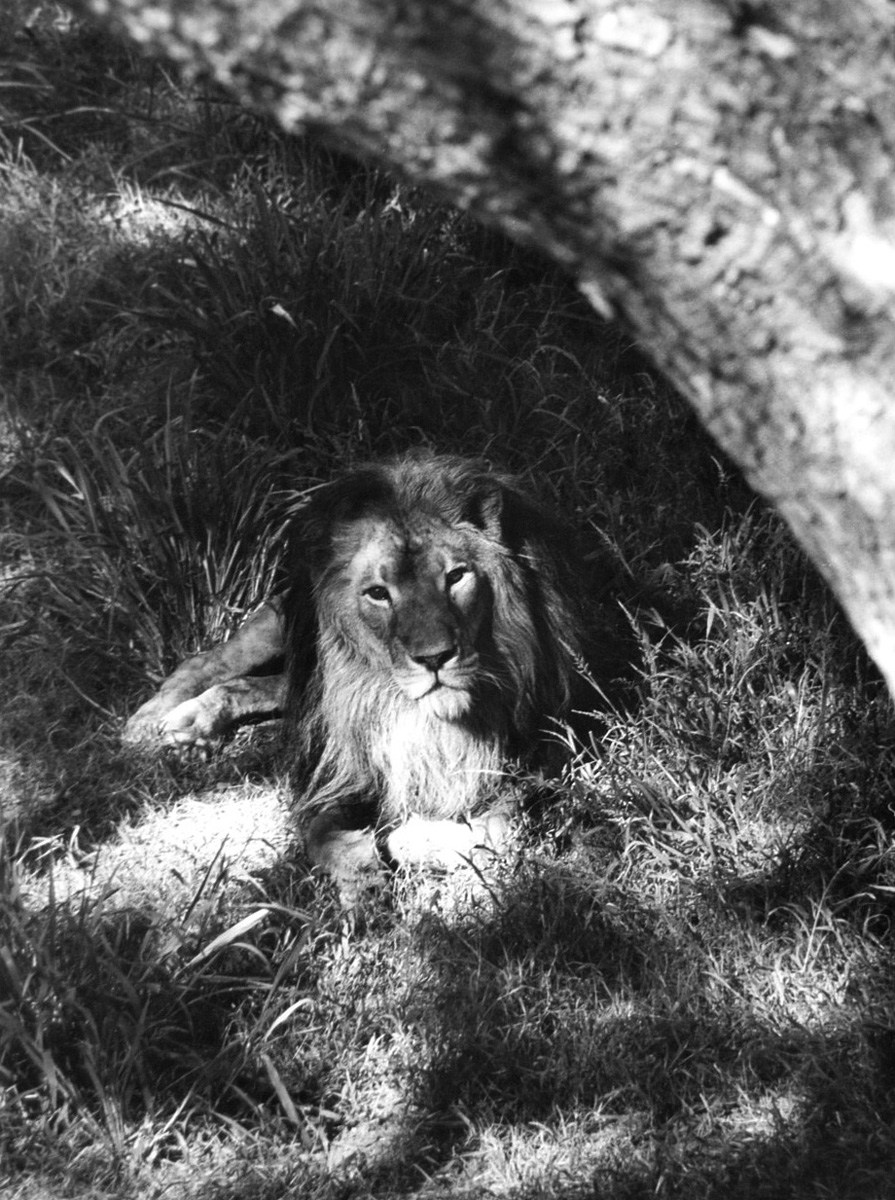 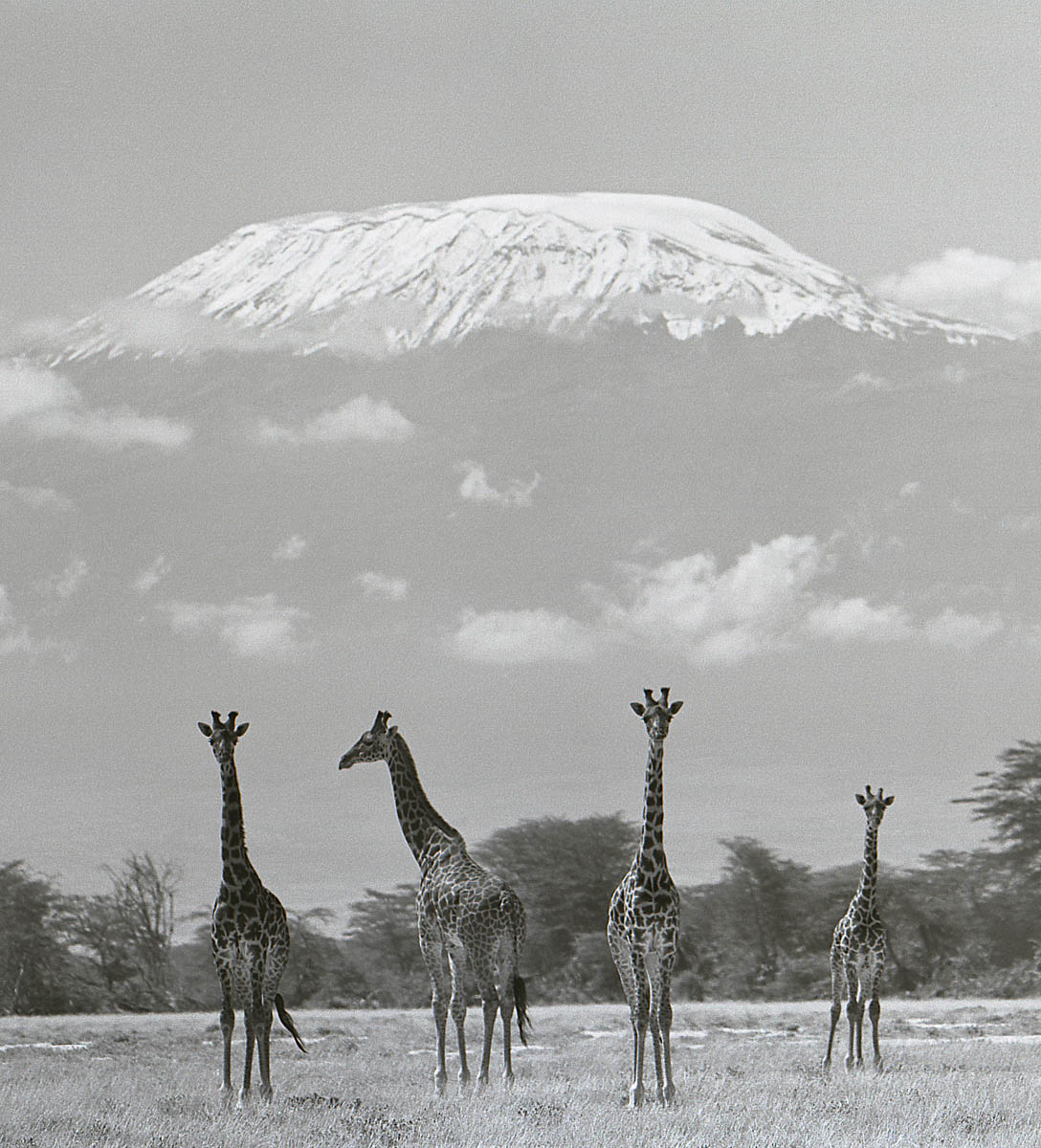 She captured impressive pictures of wild fauna and through numerous publications brought her work in to living rooms across America and Europe.

Ylla wanted to believe there was a special convivence between herself and animals. She wanted to believe she was among her own kind, that animal were more attracted to her than other humans, giving her a privileged relationship with animals.

In her own words:

“In general, when one speaks of an ‘animalier’, one calls to mind someone who has chosen to paint, sculpt…or photograph animals rather than landscapes, humans, or still lives. I am not sure whether this term applies to me, for in truth, it is rather the animals that chose me: I became an animal photographer without thinking of making photography my profession nor animals my favourite victims.

Just as certain beings are ‘human’ because they are surrounded by, effortlessly mix with, and are at one with their own kind, I am ‘animal’ because I always feel I am in a natural state with animals, which is not always the case…far from it! with the beings I resemble. When I find myself among cows or giraffes for example, we are immediately “entre nous.”

With thanks to Pryor Dodge for images and additional information.