When Life Gives You Lemons…Make Art! 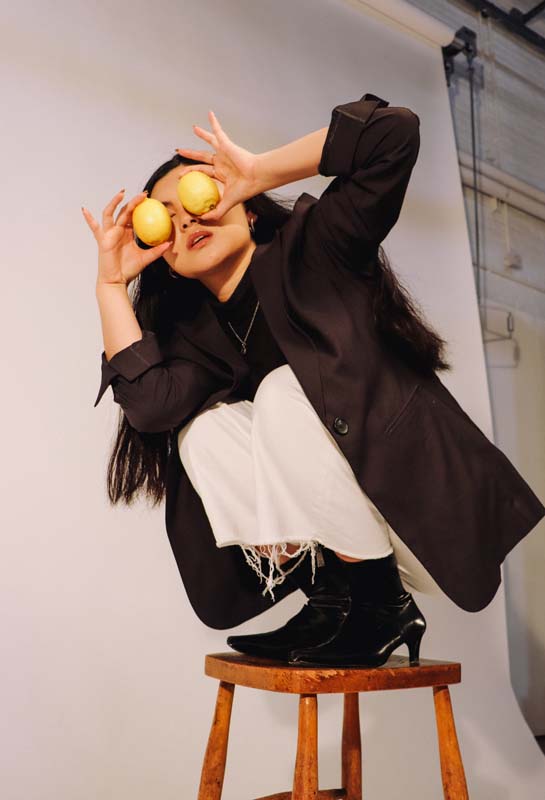 Artists through the ages have depicted lemons in their work. But the seventeenth-century Dutch Masters took this fascination to the next level.

Lemons have cropped up throughout Art History, first appearing in mosaics in Ancient Rome. They also featured prominently alongside bitter oranges in portraits as early as the fifteenth century. Citrus fruits were believed to represent the social and moral status of the sitter, as well as being clear nods towards exoticism and travel.

Therefore, it is no surprise that they were a key feature of Banquet centrepieces in seventeenth-century Germany. They also feature prominently in the works of Van Gogh, Edouard Manet and Henri Matisse. It even diverged into photography, being used by artists such as Cy Twombly. However, their most prolific period was during the seventeenth-century Dutch Masters.

Lemons formed a key part of still-life paintings on banquet tables, plates, next to pies, the list is exhaustive. Particularly notable is the work of Pieter Claesz and Willem Claesz Elder, who often painted lemons onto pewter plates. The popularity of the lemon during this time can be attributed Dutch taste in drink; lemon peel was used to flavour spirits.

This explains why lemons often appear next to a glass of wine, half peeled. It is easy to forget that the lemon was once a luxury item representative of the sophistication and refinement of the new world. They became a common feature of indoor orangeries, providing a glimpse of the exotic from peoples’ homes. 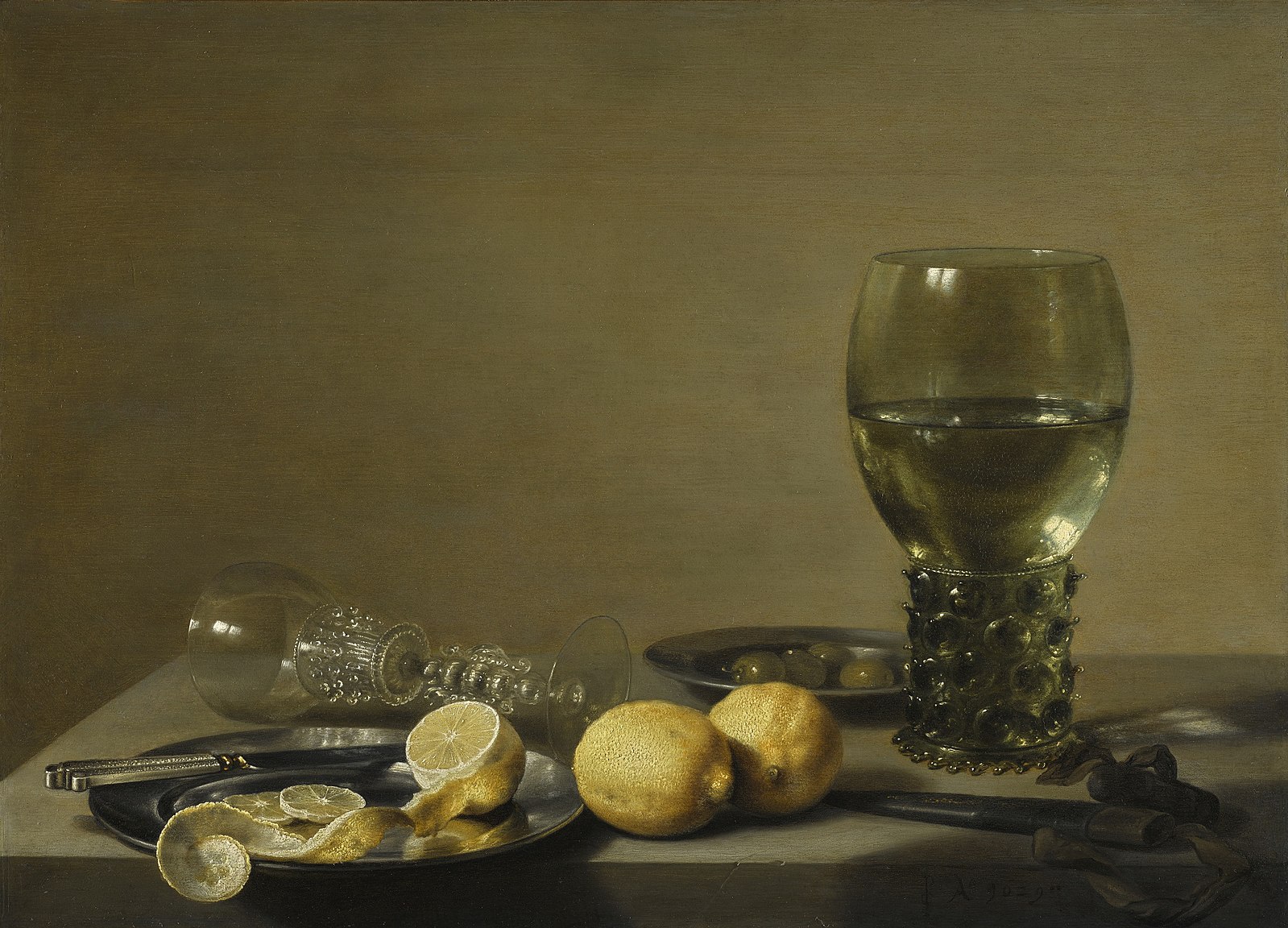 On a more practical level, the curvaceous spirals of a peeled lemon represented the perfect opportunity for Dutch artists to show off their artistry. The curled skin added another dimension and texture to their painting.

Their bright yellow colour also provided useful contrast to darker objects, notably metalwork and cutlery. The flowing nature of lemon peel often appeared as if it was reaching out of the painting, used as a device to draw the viewer in. Therefore, the lemon represented the perfect fruit for a still life. It could balance the desire of the artist to show off their skill, while simultaneously enabling patrons to demonstrate their sophistication.

Moreover, it activated the sense of the viewer, who could almost taste and smell the lemons in all their realist brushstrokes. The peeled lemon represented three key tenets of Dutch society: commerce, natural history and culture.

There are many other theories on the significance of the lemon in Art History. Some suggest that the lemon overtly represents sourness and bitterness. Others emphasise the notion of the peeled lemon as a symbol of ephemerality and time passing. It is even sometimes linked to Catholic notions of infidelity.

The half-peeled lemon appears delicate and beautiful however, this is contrasted with its deceptively bitter taste. Thus, the lemon is often regarded as a symbol of transfiguration and transubstantiation, oscillating a curious position between life and death, between exotic temptation and divine truth.

However, as an Easter fruit, it is also a symbol of renewed life. The varying connotations of the lemon demonstrates its adaptability and usefulness as an object of study for artists. Its diversity extended into its many uses as a form of medicine including nausea, seasickness and lovesickness due to its cooling properties.

Therefore, it is no surprise that it is so prolific in painting throughout Art History. Although not all these connotations have survived, the lemon remains a key feature of our palettes, enriching our senses both on the canvas and on our plates.

To learn more about lemons in art, watch these lectures:

The Emergence of the Lemon Twist in Dutch Still Life