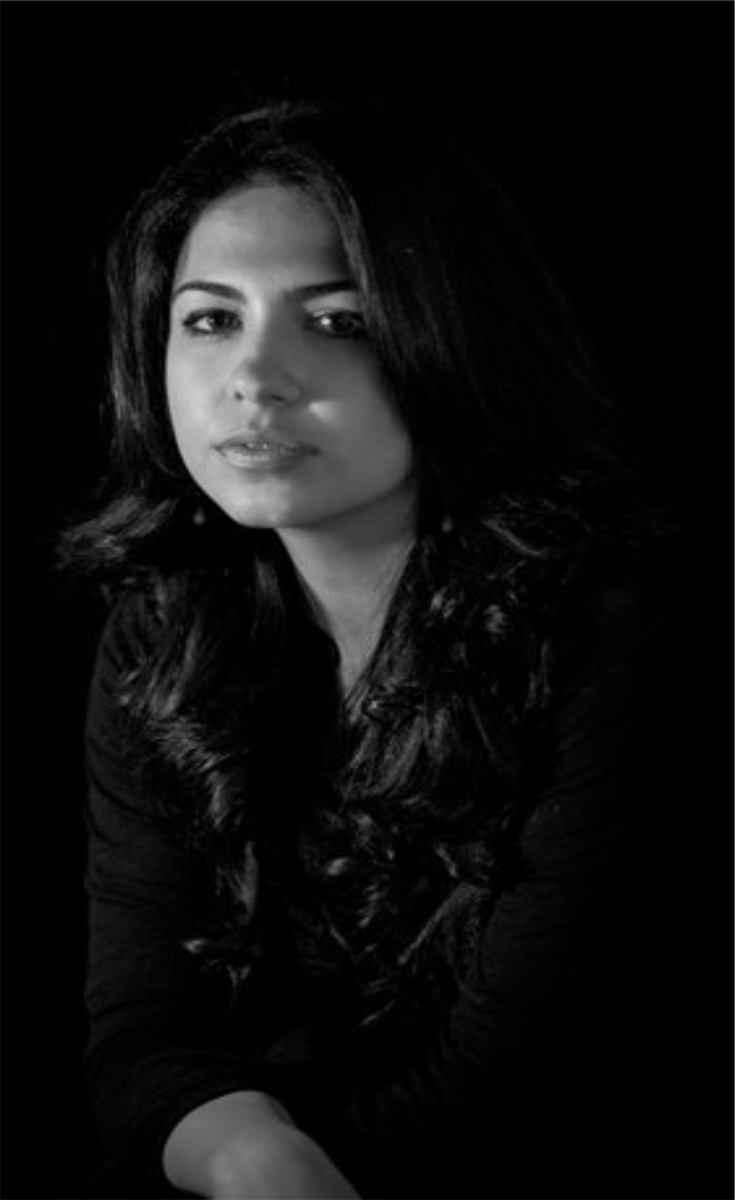 Introducing the tête-à-tête interview series as part of our International Women’s Day celebrations.  In our first issue, Diana Markosian is in conversation with Marta Miskaryan.

Diana Markosian’s photography is deeply personal and reflective. It is infused with a subtle, yet beautiful feeling of melancholy which challenges the creator and the viewer at the same time.

Markosian is a documentary photographer, writer, and filmmaker – an American/Russian artist of Armenian descent. Her editorial portfolio includes assignments for publications such as the National Geographic, the New York Times and The New Yorker. Throughout her career, her artistic voice has been recognized and celebrated through many international awards and prizes – including Chris Hondros emerging photography award and the Elliott Erwitt fellowship.

During our brief but intimate conversation, we spoke about the realities of migration and the most significant stages of her career that shaped her voice as an artist, a woman and an Armenian.

Marta Miskaryan: Do you have any visual memories from your childhood that inspired or defined your vision in photography?

Diana Markosian:  I had so many ruptures as a kid. My work is often about the past. I think it is one way I’ve tried to understand my childhood. I find myself traveling back to Russia, to the Caucasus. There’s a certain familiarity to it. A warmth that I am longing for in my own world – perhaps the same sort of warmth I had in my childhood in Armenia.

MM: Is that one of the reasons why the theme of memory is such a big part of your projects?

DM: Yes, I think so. I have this feeling that if I imagine it enough, I will have a chance to live it again. 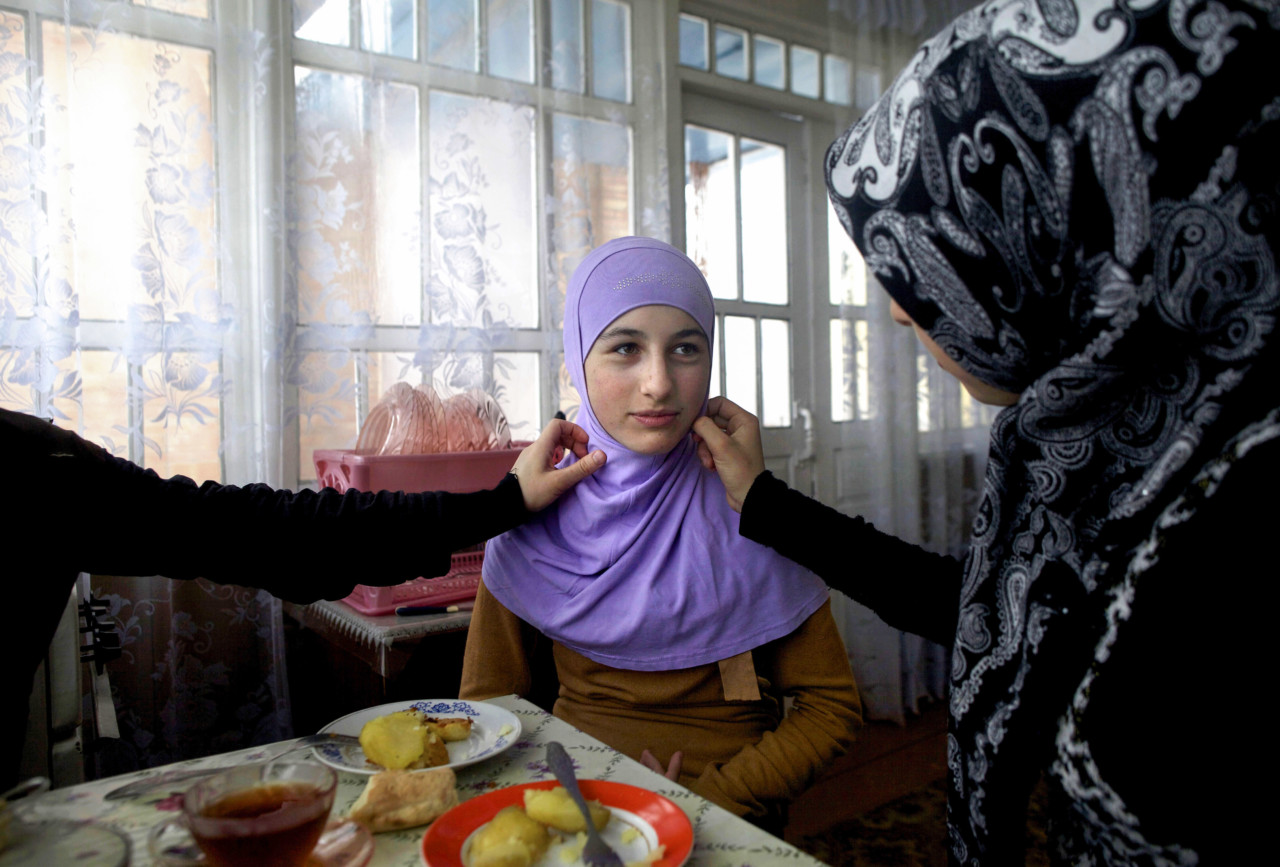 ‘Photography is not about creating images. It’s about committing myself to the experience of creating.’

MM:  What pushed you to relocate to Chechnya at the very beginning of your career and to develop there professionally?

DM:  I was so young (20 years old) and I had just finished graduate school in New York. I wanted to see the world and had nothing to lose, so the idea that I would just take a chance on myself, didn’t feel as terrifying as it does now when I tell it to you. I purchased a one-way ticket to Russia and left New York.

MM:  And the subjects that you photographed there…you mentioned the adolescent girls for example. How did you navigate the ethical challenges of this work?

DM: When I started working on my first project, I had already spent a year living in Russia. I felt at home, in the region and with the people who I was meeting, which gave me more confidence to create my first work, ‘Goodbye My Chechnya’. That said, I was so young. I really learned by making mistakes, by having people look out for me, and help me navigate the region.  It’s still something I am learning. There are certain things I would do differently, but I am trying.  I really am trying to be a better person. 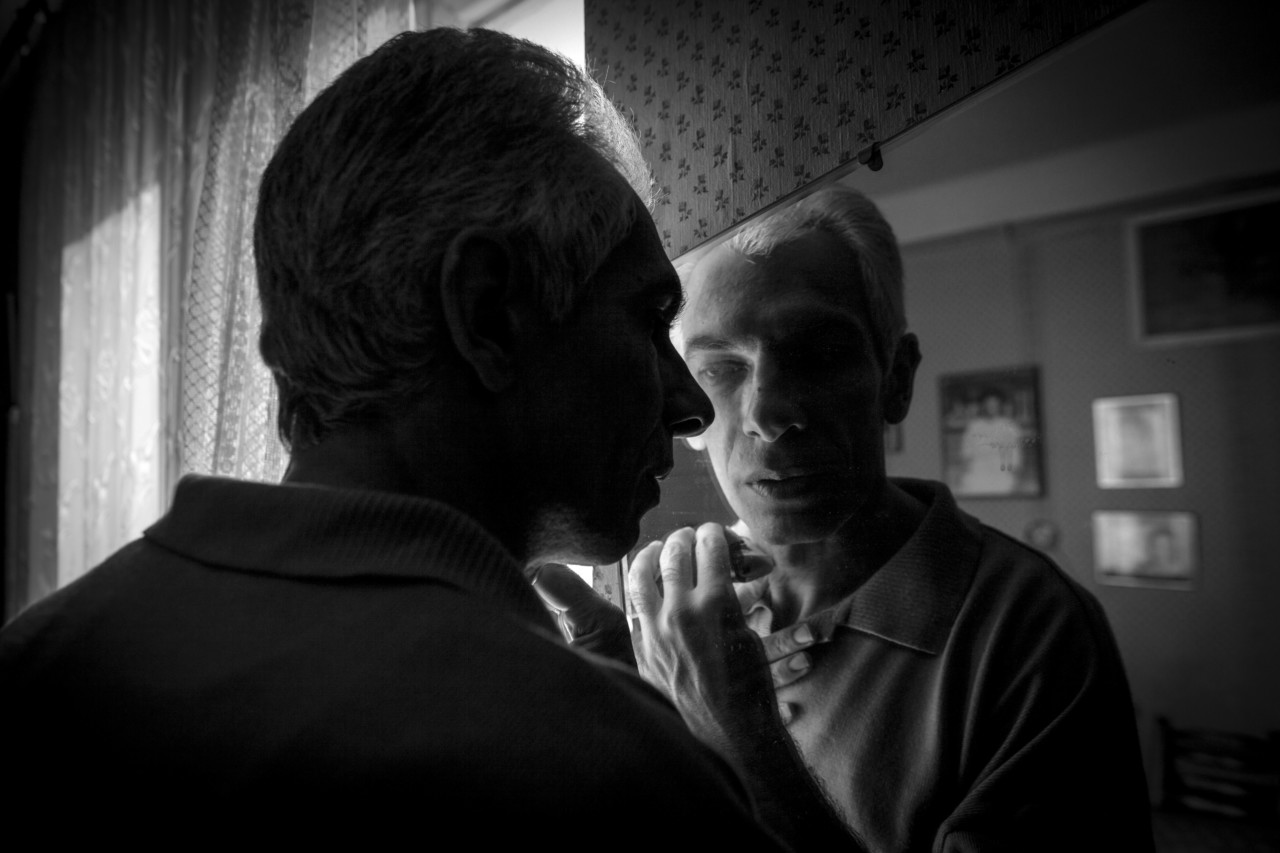 ‘When I look at the work I did on my father, all I can say is the little girl in me, had to meet him. Photography gave me the courage to find him, and more importantly, to stay.’

MM: Is this why you decided to take on much more personal projects, such as ‘inventing my father? Where did you gather the bravery to address these complex issues in such an honest way?

DM: It’s so interesting because when I look at that work, it’s very specific to what I was going through in 2012. Right now, I feel that I couldn’t have written those words and couldn’t have been as brave as I was then.  For example – in 2010, when I was boarding a flight to Russia, to Chechnya, I didn’t know anybody and didn’t have a community. I didn’t even know how to take pictures and taught myself how to use a camera. Then, fast forward to two years later- I was going to meet my father after 15 years of being estranged. I guess the experiences are similar. I am taking a chance on myself- and trying to figure out my own way. Reality is there’s no guide book to any of it.  It’s been a decade since I started making images, when I look at the work I did on my father, all I can say is that the little girl in me, had to meet him. Photography gave me the courage to find him, and more importantly, to stay.

MM:  And do you feel like you have found the system for producing work that enables you to be inventive and take the time for your creativity?

DM: I am not sure if i am really ever satisfied with my work. What excites me about photography, is that the most interesting thing is what I haven’t made yet. That feeling of growth is what inspires me to make more. I guess you can’t really predict when your next project will come. It’s really like falling in love. It’s rare. You have to protect it. Nurture it- so it develops into something more.

MM: Could you share a bit about your childhood and the reality of relocating to America from Russia as an Armenian? Growing up, what was your relationship with your cultural identity?

DM:  I was born in Moscow. My parents had fallen in love in Armenia, and after the collapse of the Soviet Union, they moved to Russia.  Their relationship by that point was non-existent. I can’t remember them ever together. We had also become desperate. Like so many people, the collapse of the Soviet Union, left my family in poverty. When I was 7, my mother found a way to leave Russia for America. We had again pressed re-set. New school. New culture. New friends. This feeling of never having a home as a kid has translated into my own life as a photographer.  I think I am only now realizing all of these parallels I’ve had since childhood. 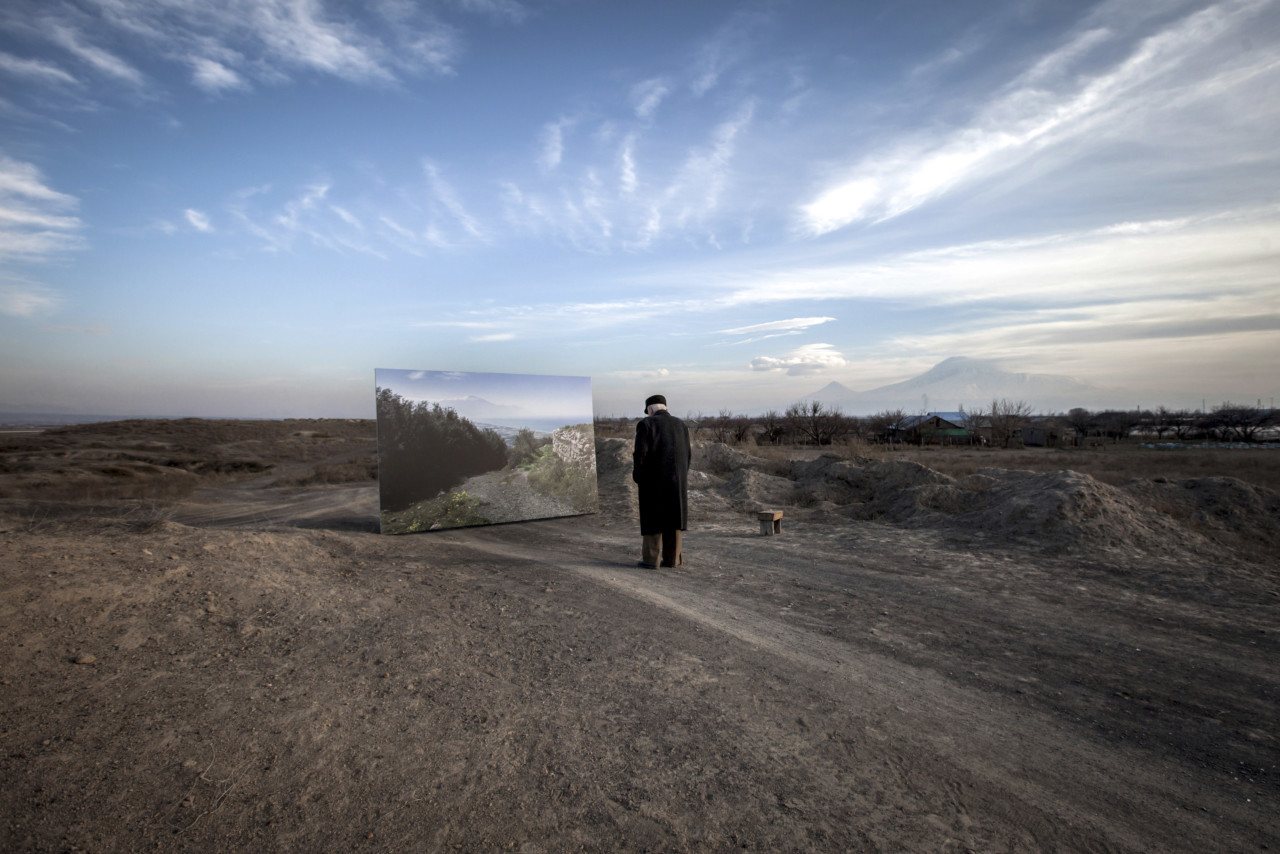 MM: And doing the ‘1915’ project about the Armenian genocide survivors, how did it change your relationship with being Armenian?

DM: Often, stories come to you for a very specific reason and they’re always teaching you something. Starting this project helped me understand that I am Armenian, and I think ‘1915’ came at the exact time it needed to because I put my entire heart into reconnecting with my father and understanding where I had come from. The survivors of the genocide that I met felt like my grandparents. I started to understand the sort of impact I could have in their lives by creating work – but also finding a way to give back in a real way. I sold limited edition prints and reconstructed three homes as a way of giving something more back to them.

MM:  Are you working on any new projects at the moment?

DM: I’m currently working on a book about my mom and collaborating with a scriptwriter and actors to re-imagine and reconstruct our arrival to America. As with my other projects, I am trying to push my own understanding of what photography is, to be more creative and challenge myself to be a different creator. I am not sure if any of it is successful, but that’s the sort of thing that keeps me going  – not knowing.