Oscars: A Night of Firsts 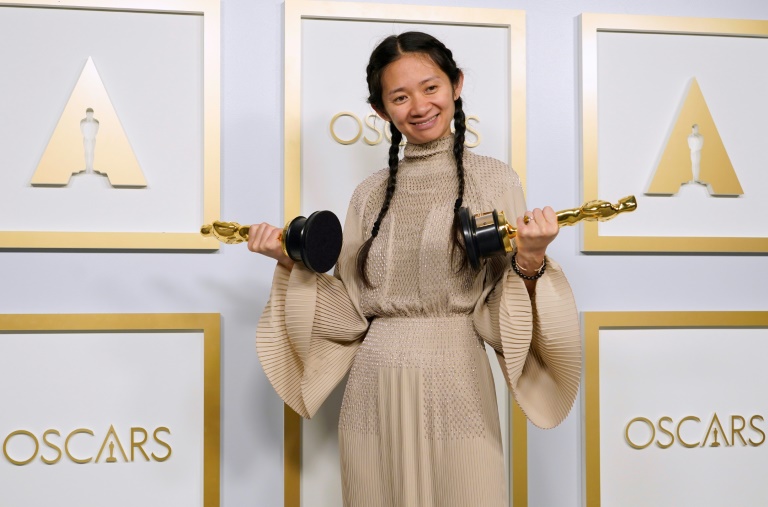 Oscars 2021 was a momentous night for women filmmakers

It was a historic night at the Academy Awards Sunday 25th April. Yuh-jung Youn (Minari) was named the first Korean actor to win in the Best Supporting Actress category. Mia Neal and Jamika Wilson (Ma Rainey’s Black Bottom) became the first black women to win in the hair and make-up category. And Chinese director Chloé Zhao (Nomadland) made history as the first woman of colour winning the Best Director award, becoming the second woman ever to win in that category.

Although these ‘firsts’ seem wildly overdue, there always needs to be the first woman to open the door for the ‘nexts’. Congratulations to all the winners of the Oscars and Baftas this year and we can’t wait to see what’s next for Women in Film.

It was also a successful night for two other women directors. My Octopus Teacher directed by Pippa Ehrlich and James Reed won the Best Documentary award and Promising Young Woman directed and written by Emerald Fennell won the award for Best Original Screenplay.