NFZ#3: The Body As Territory

By Gabby Kynoch2nd February 2021No Comments 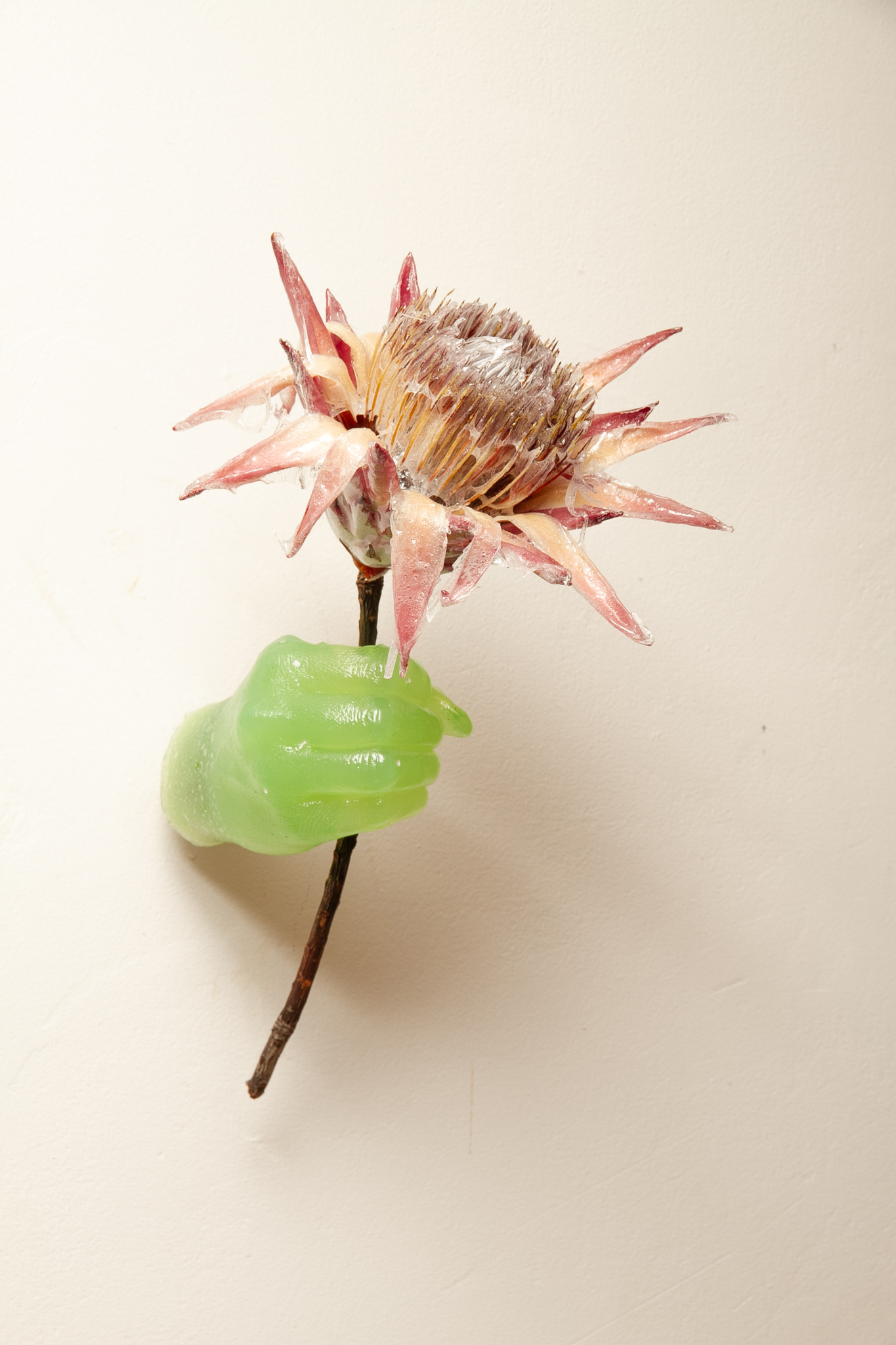 Heroine Alix Marie is currently exhibiting in Milan alongside two artists; Ruth Beraha and Silvia Hell. The NFZ#3 exhibition, curated by Roberta Pagani as part of the No Fly Zone project, has given birth to an inspiring collective dialogue that strives to understand the fate of our bodies in all their different implications be it political, alien, mortal or spiritual.

The body, perceived as territory, has been going through different conceptualisations, profaned by the idolatry based on the cult of the image, conceived  as “more human than human”, not perishable flesh but a perfect artificial machine. From the cyborg and the post-human era, to the body as a space of political and cultural battle and to what lately has been described as transhumanism and technological singularity. A dystopic vision has been produced by new communication technologies, a vision in which the private space becomes meaningless and consequently the public one is reduced to a “digital swarm”- cit. Byung-Chul Han -. 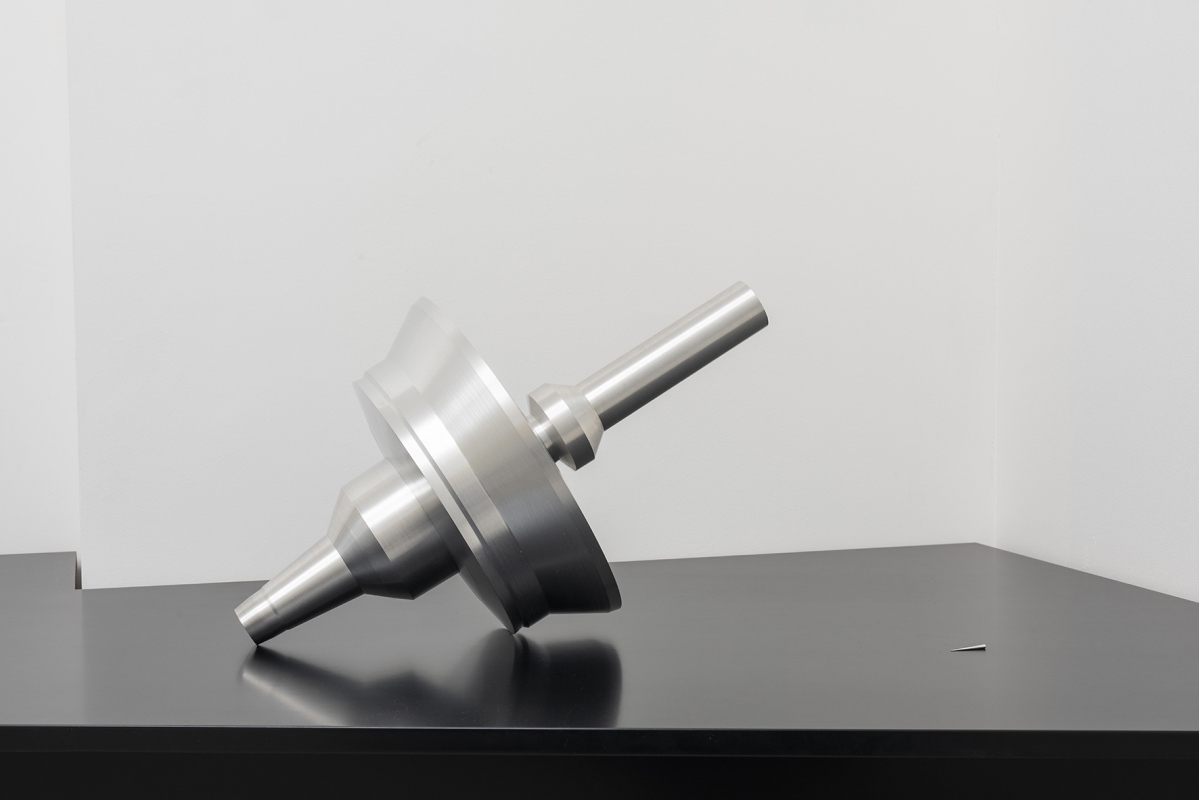 The exhibition scrutinises the connection between fiction and reality. It unveils a relationship more and more faded, specifically when we think at how our data is conveyed in the different contemporary political, economic and media systems. In an attempt to uncover the interaction between the body and “the other” the skin delineates, at the same time the arena and the barrier declares the failure of any form of identification between the self and the environment.

The French photographer and artist, Alix Marie, has always explored the relationship between the body and the problem of its representation, the skin has been at the centre of her attention as in her previous book titled Bleu. Using many techniques that involve experimenting with the matter, she is investigating the possibility of conceiving photography as a tridimensional object, she is refusing its flatness, she is affirming her inadequacy on its own to reproduce the body per se and in relation to.

Her work introduces a new “extra gender” (cit. Roberta Pagani), mutated identity and discloses the contamination between flesh and technology. In the series on display at the Ncontemporary Gallery, the hand shaped sculptures hold various flowers dipped and preserved in glass wax as offerings to “the other”.

Change is perfectly depicted by the use of Protea flowers which belong to the Proteaceae, among the oldest families of flowers on earth, and according to different mythologies, such as Greek and South African, these species celebrate the mortality of the human being. The name Protea comes from the Greek god Proteus, son of Poseidon, a sea-divinity and an oracle who was able to alter his shape. It is said that the flower was named after him and because of its immense variety which makes impossible any aim of scientific classification, it means transformation, audacity, heterogeneity.

This work has seduced me in so many ways, it is such a delicate and powerful response to such a  complex question, a captivating mixture of ancient and contemporary, human and alien, flesh and technology in which the only constant element appears to be the metamorphosis of the bodies, the changeability of their representation, the evolution of the way they enter and communicate with the public space and above all the unchangeable need of giving.

The gallery is currently open but booking is essential. 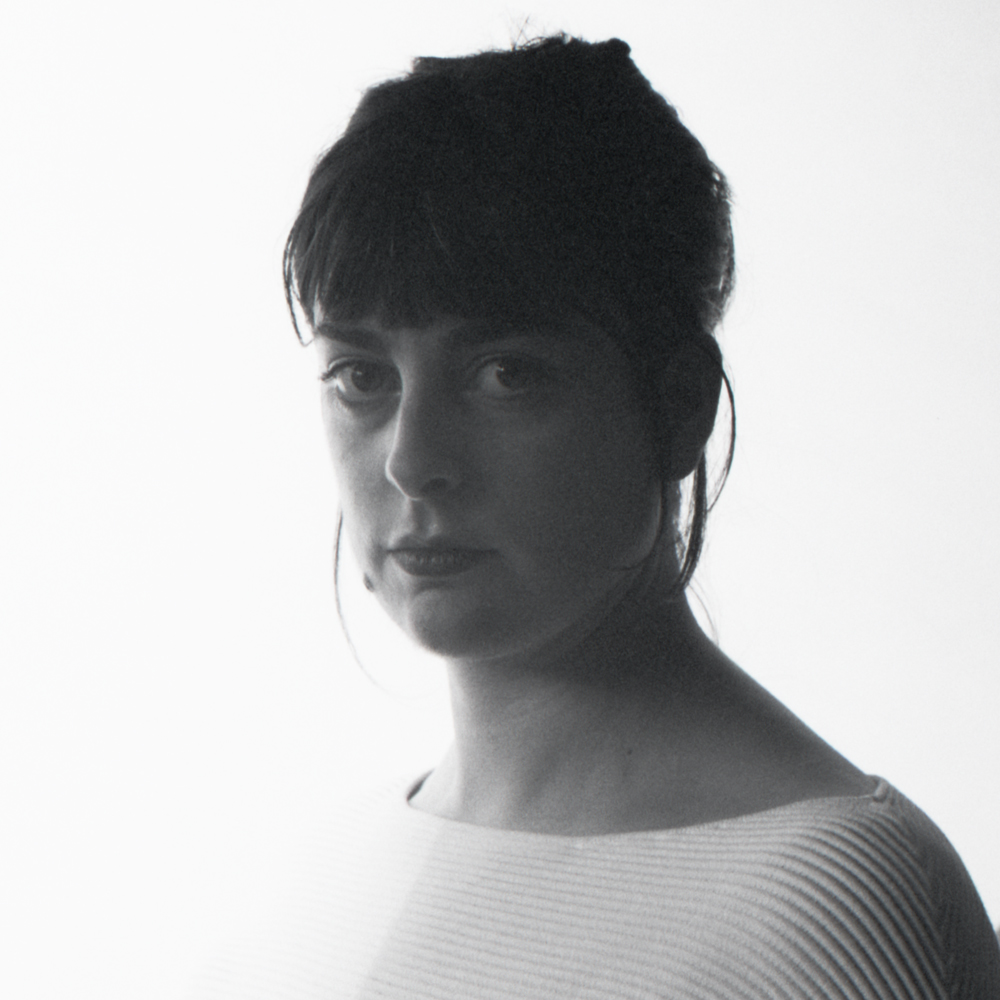