My Most Difficult Image 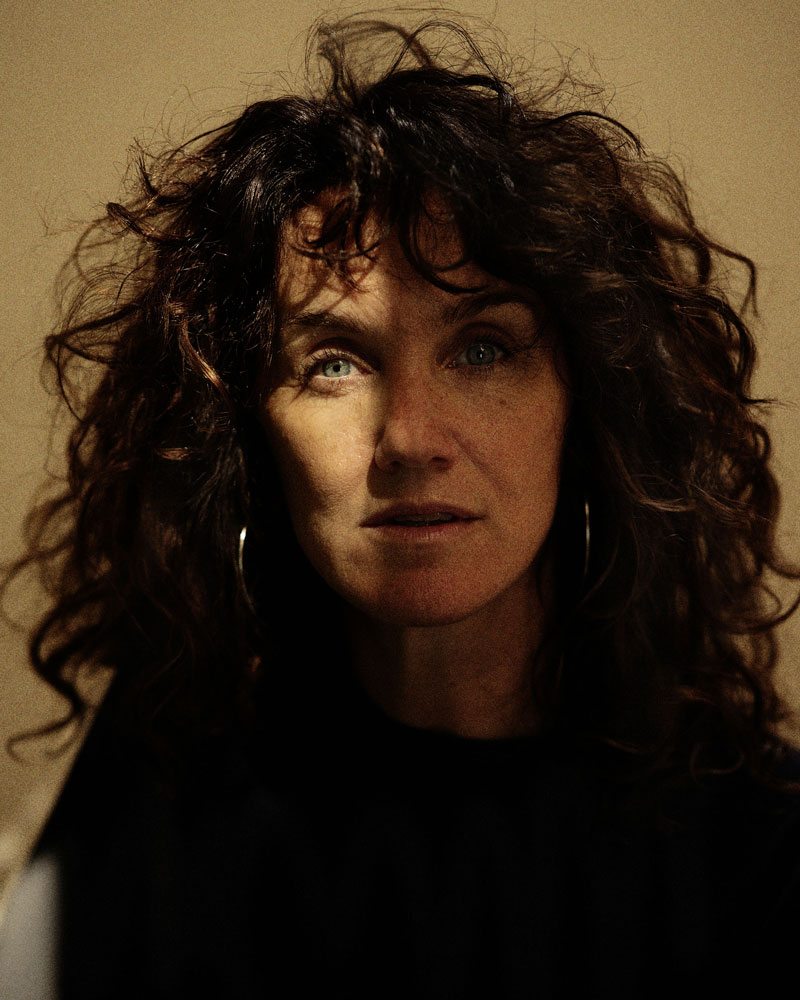 She has been documenting Yemen and The Middle East for eight years. Other projects include coverage of the lost nomads of Iran, the lives of members of the Amish community in the US, and women who belonged to FARC, The Revolutionary Armed Forces in Colombia.

As part of the peace agreement signed with the Colombian government in 2016, these women officially laid down their arms after fifty years of armed struggle. They represented almost 40% of FARC’s guerrilla fighters. In a series of revealing images, Catalina shows how their lives have changed, as they rediscover motherhood after having lived for so long with a prohibition on pregnancies. Those who did become pregnant had to abort or abandon the newborn baby. Catalina sees the birth of these babies mirroring the rebirth of Colombia.

Catalina works for numerous French publications including GEO, Le Monde, ELLE, Le Figaro, VSD, as well as for the New York Times, Sunday Times, and Der Spiegel, amongst others. She won the VISA d’Or Humanitaire of the ICRC at Visa pour image festival (2011) and in 2019 one of her photos was nominated for the World Press Photo of the Year award.

Jane Quinn: What started you taking photographs at the beginning?

Catalina Martin: I think it’s the love of people that brought me to photography. I wanted to be close to them, and do something for them. Photography is an excuse for storytelling. As part of my sense of love I really wanted to tell the story of people that nobody cared for, the undocumented stories or communities. To transmit something, to teach and share an experience. To bring light into a forgotten situation.

JQ: You have chosen to focus on the FARC mothers and babies as your ‘difficult’ subject. How did you decide on the project? What did setting it up and carrying it out involve?

CM: I read something which mentioned that the FARC female fighters were becoming pregnant with the end of the fighting in Colombia. It was like three lines in a Spanish newspaper, and then I started researching in Colombian ones to check if this was a detail or a massive thing. Of course I didn’t really find an answer to the question. So I just had to go and check on my own.

The adventure starts from the moment you have the idea and setting it up is a pretty long process. In my case I like to carry it out though my contacts, as if I was knitting, one contact leading me to another and so on. In this way I create a network and I measure the situation and the safety of it which helps me develop a deeper understanding of what is involved. With the FARC women, I needed 3 to 4 months to organise, gain access, and just be there. 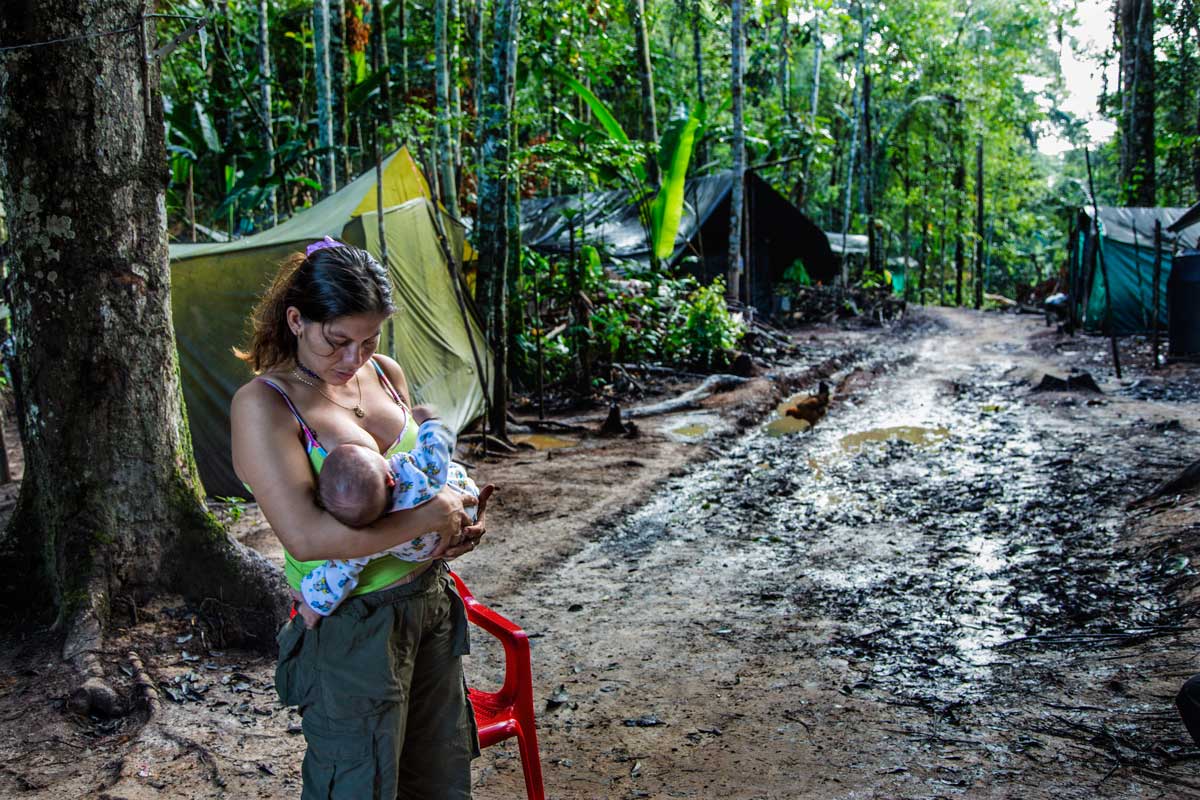 ‘I think it’s the love of people that brought me to photography.’

JQ: Was there one image in the sequence which was particularly difficult? Or did the whole sequence prove problematic?

CM: I cannot give a single image in my case. I’m not photographing for the immediacy of news, but to explore a subject. The hardest part is to have the idea, to have access, to gain trust, to go through the check points, to check your security, to be accepted. Once all these stages are validated, then comes the easiest part….

JQ: Would you take the same approach now or would you do it differently?

CM: I’d take the same approach because I managed to document the way I like, to reach what I wanted to reach, staying safe.

JQ: What are the main qualities you need to take photographs like this?

CM: The main quality for me is to be as close to the subject as I can so that I disappear, and disappear so that I can get as close as I can! The rest is technical, be quick, work the composition, watch the light and trigger!

JQ: Did the sequence change anything?

CM: It doesn’t really change anything. It changes MAYBE when your image makes a buzz…. but all the images can give visibility to an issue, or help people to see things a different way…

‘So very early in my career I saw being a woman as a beautiful strength, as I could tell women stories as well as men stories!’

JQ: What significance did it have for the rest of your work? Did it set you off in a new direction? Did it open up new opportunities for you?

CM: This work has been beautifully awarded by the Canon Female Photojournalist Award in 2017, a World Press Photo Award for Contemporary Issues (2019) and nomination for the World Press Photo of the Year Award (2019). So the story has been seen a lot around the globe, and my name has been circulating too.

JQ: Has the fact you are a woman had a positive or a negative impact on your photography? What advice do you have for young, female photographers starting out?

CM: I started being a photojournalist in Yemen, where all the women are fully veiled and unreachable for a man. So very early in my career I saw being a woman as a beautiful strength, as I could tell women stories as well as men stories! It has never been an obstacle to be a woman; on the contrary people seem more trustful, more protective. We can tell stories like the one in Colombia in a much intimate way. The only thing needed, but that’s the same being male or female, is to have a sixth sense, and feel if the situation is okay or not. There are no classes for that, just a feeling and experience of life and people. But we all have to be very cautious and sometimes it’s very professional just to not go.