A family connection led to my fascination with the former East Germany, so I was delighted when Ute Mahler was elected as one of our Heroines last year.  Zusammenleben (Living Together) is her current exhibition* and shows a selection of images, made in the 1970s and ‘80s, about how people interacted with each other.

‘I was twenty or so years old.  I wanted answers.  I wanted to see what was hiding behind the prescribed official false optimism.  I was looking for truth […]’.  She made the last image of the series in 1988 when she felt that she had ‘found enough answers to my questions.  Maybe it was linked to the political upheaval at the time but I’m not sure’.

We see the ‘false optimism’ in her images, many of which (for example, the newly weds, the pregnant woman) convey symbols of hope.  But the pathos is always there, whether conveyed covertly through her subjects’ expressions or triggered by more overt symbols, such as the ubiquitous presence of Honecker.

To an outsider, it appears that Ute’s work did reflect the political backdrop of the time.  She began the series at around the same time Honecker took office and completed it the year before his resignation, when it was evident that the communist regime was crumbling.  But maybe that’s just what I’m seeing with hindsight.

*Exhibition runs from 5 January until 20 March at La Maison de L’Image Documentaire, in Sète, France, but currently closed due to COVID. 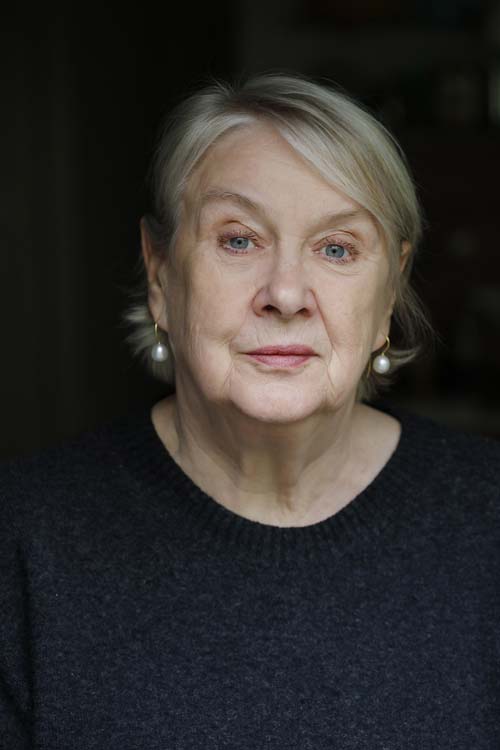