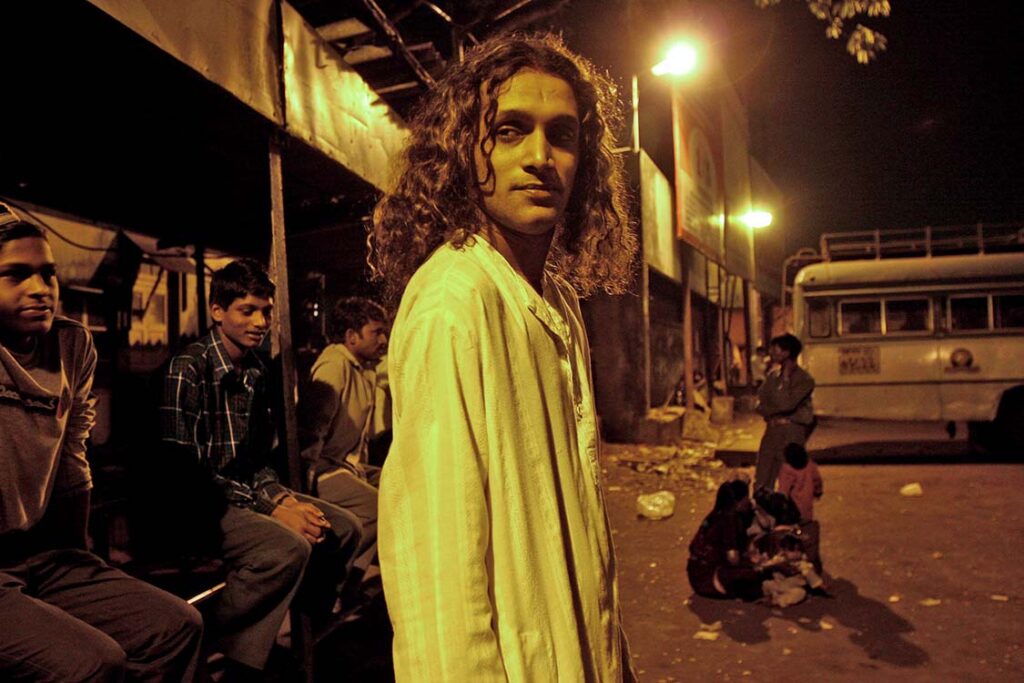 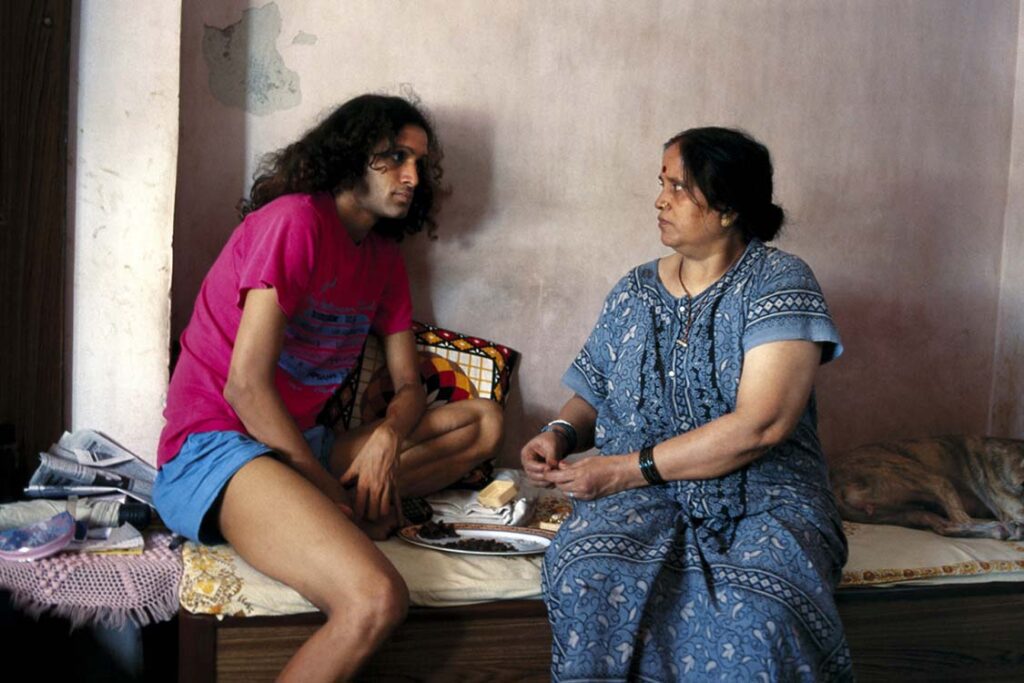 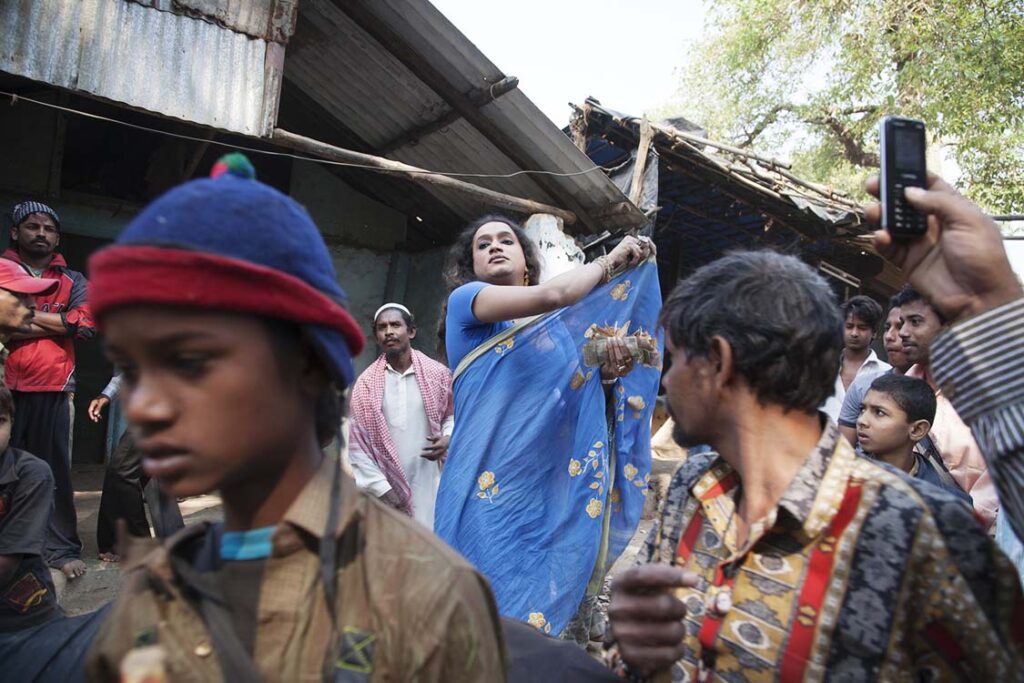 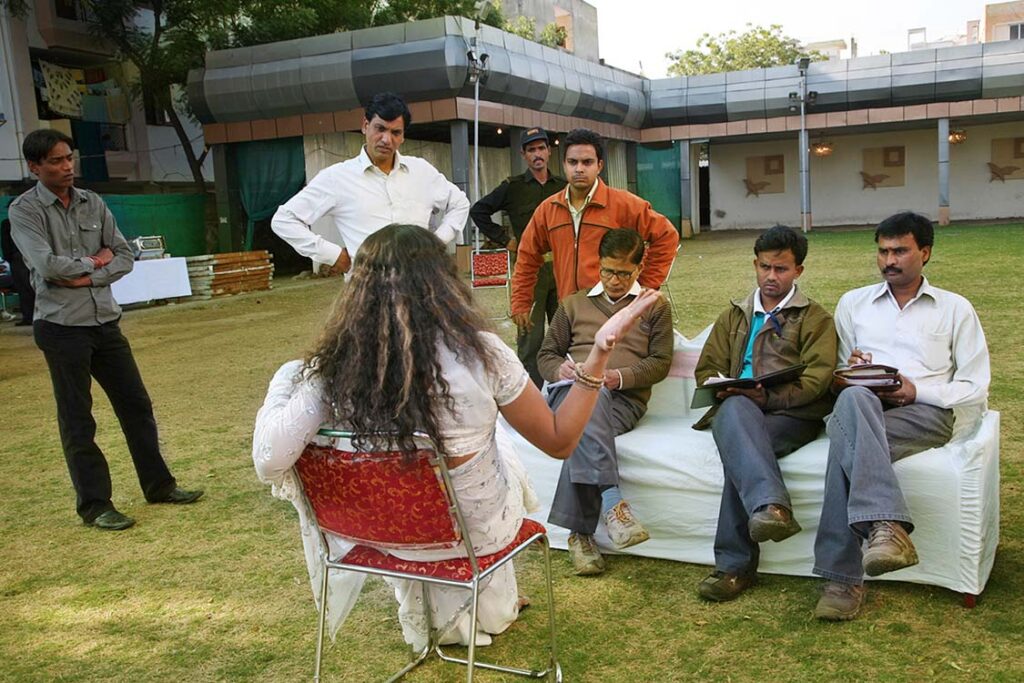 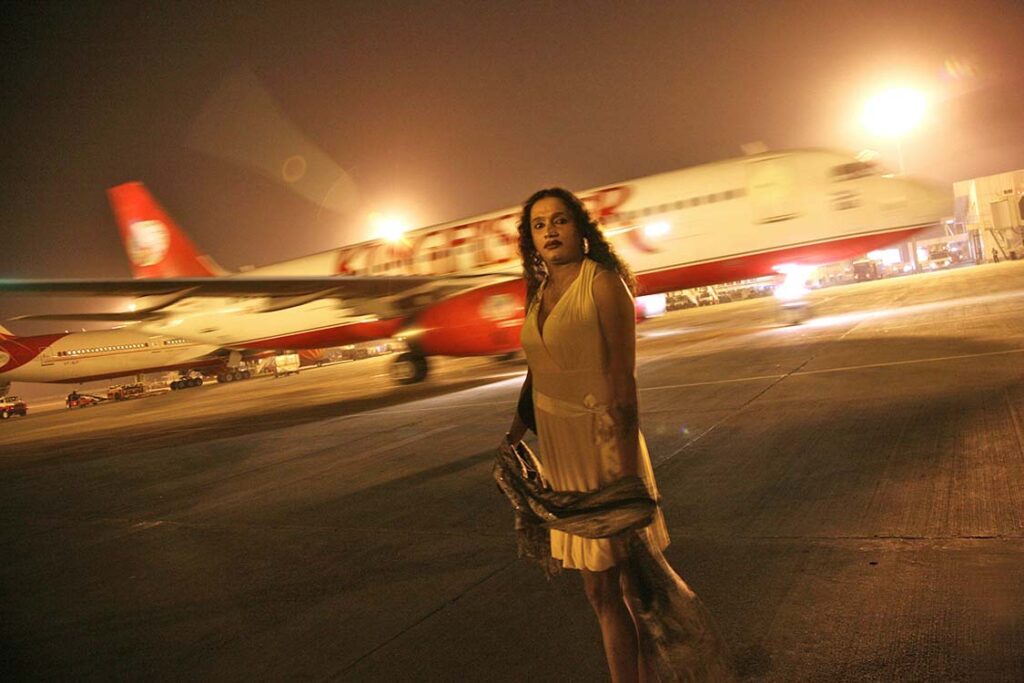 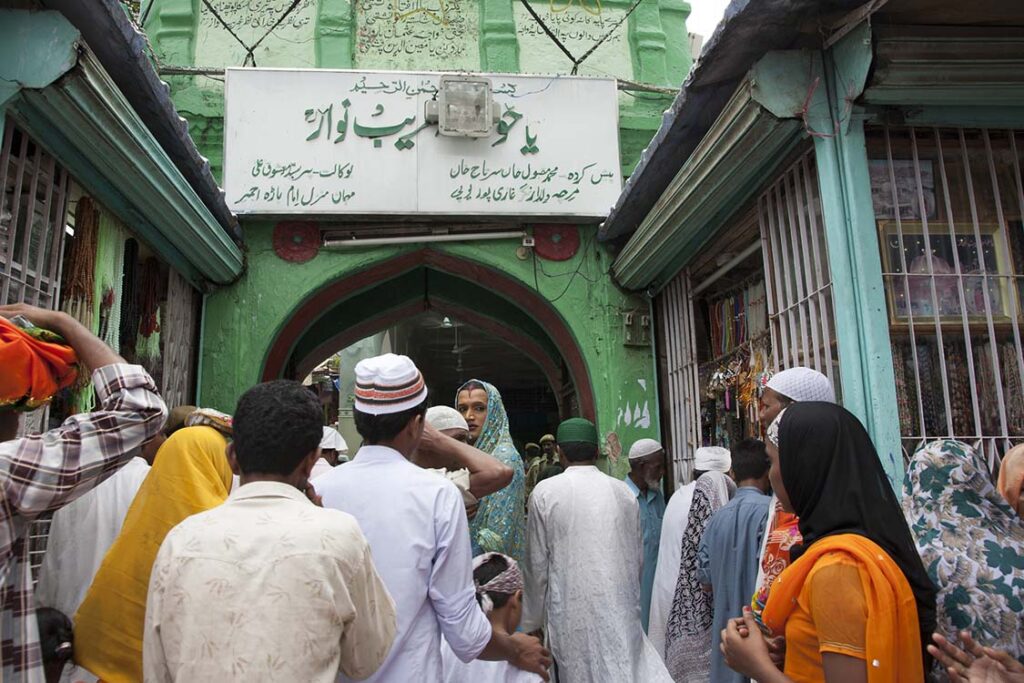 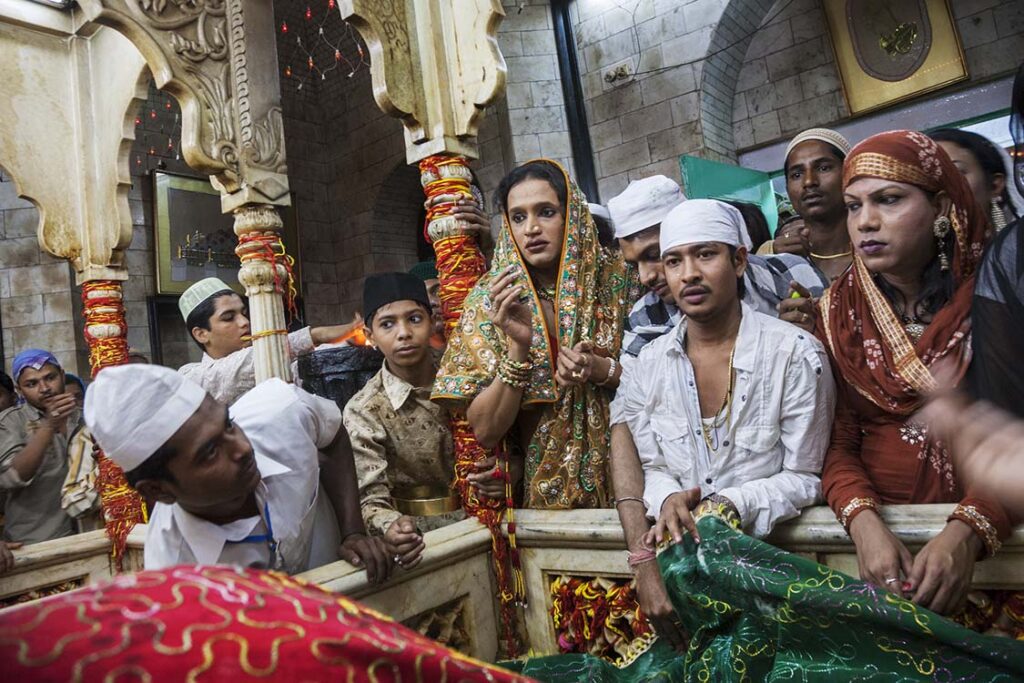 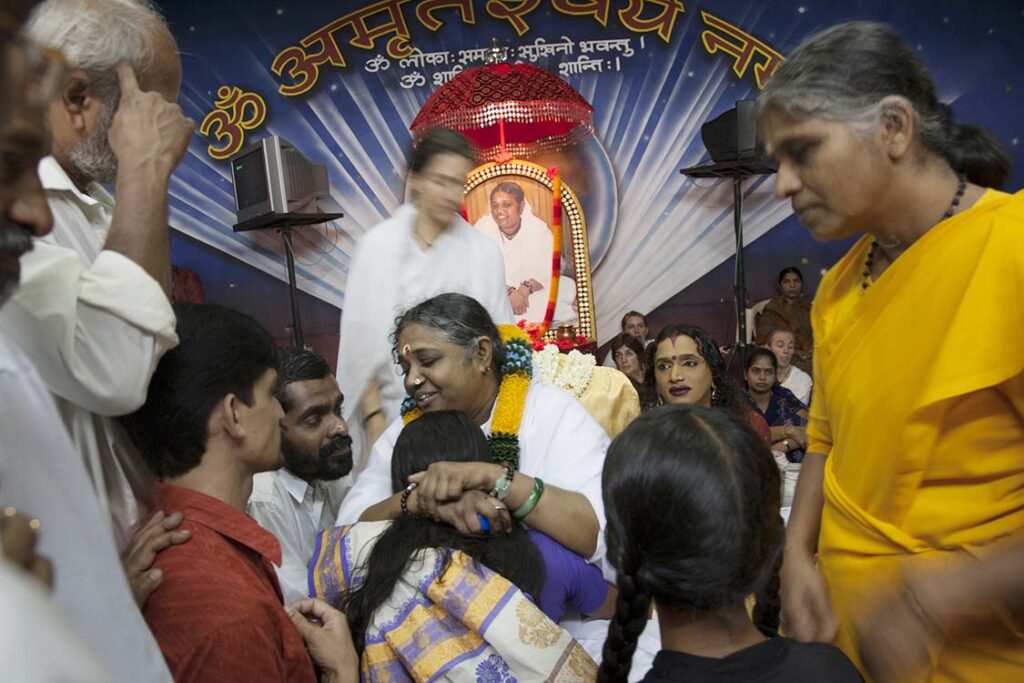 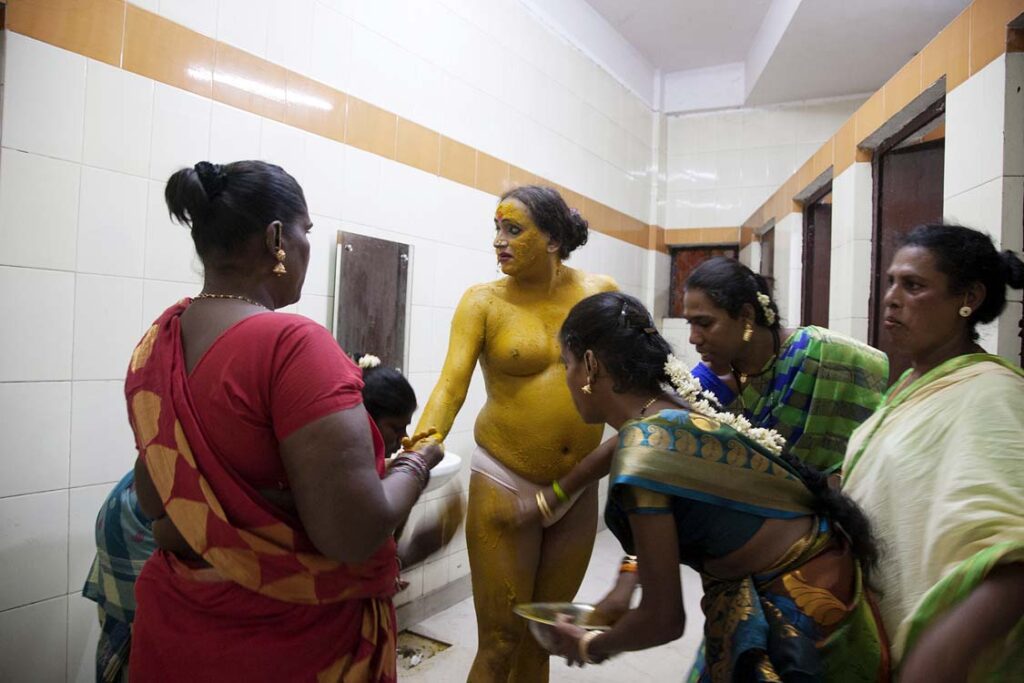 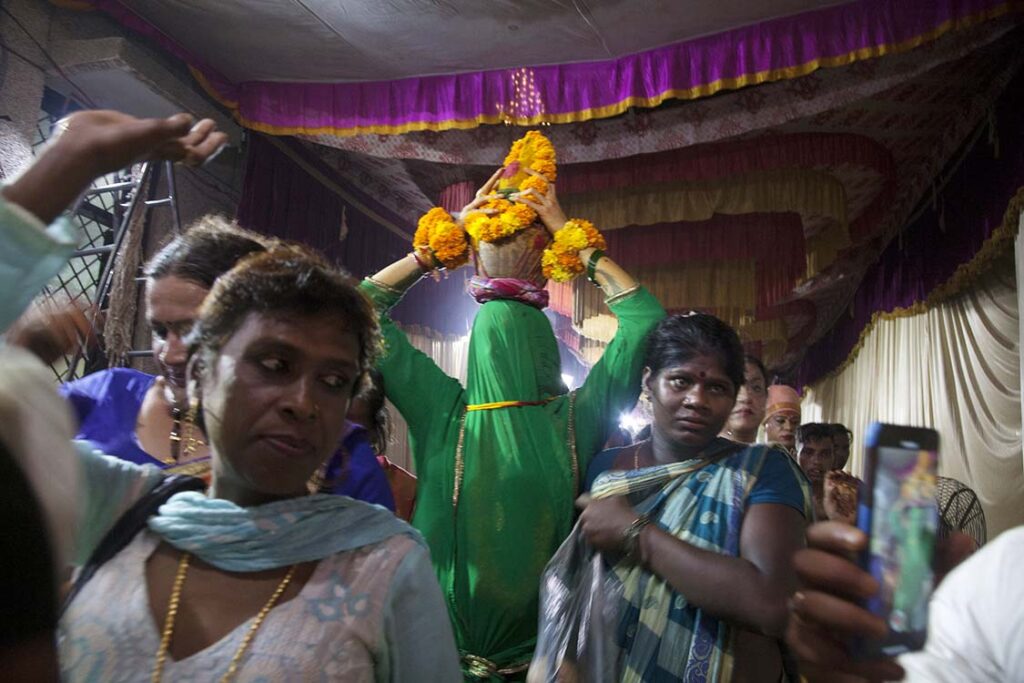 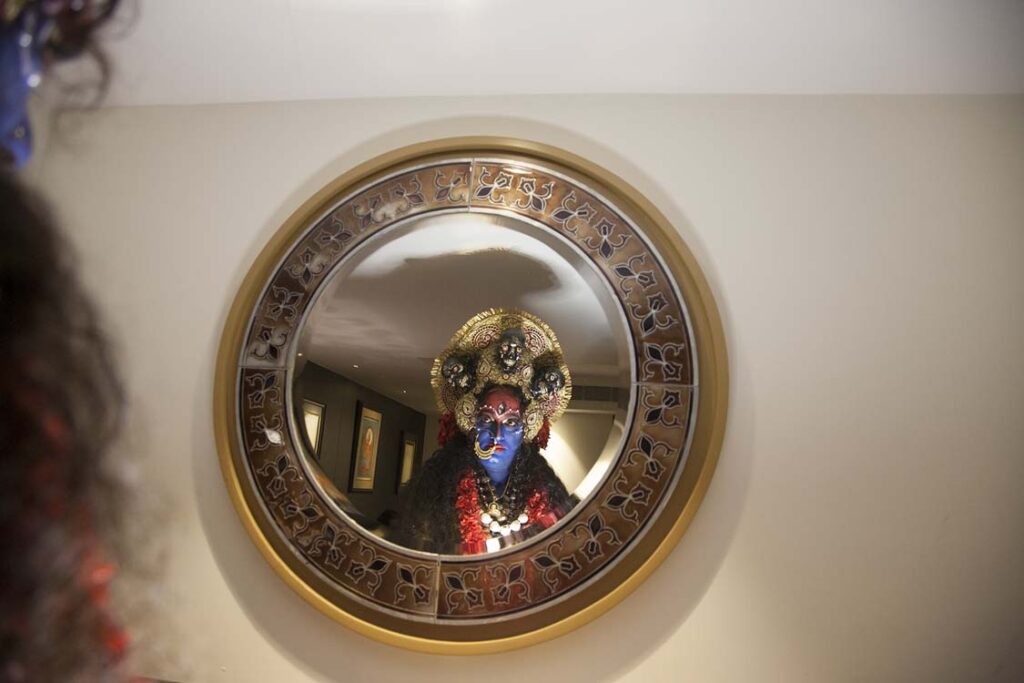 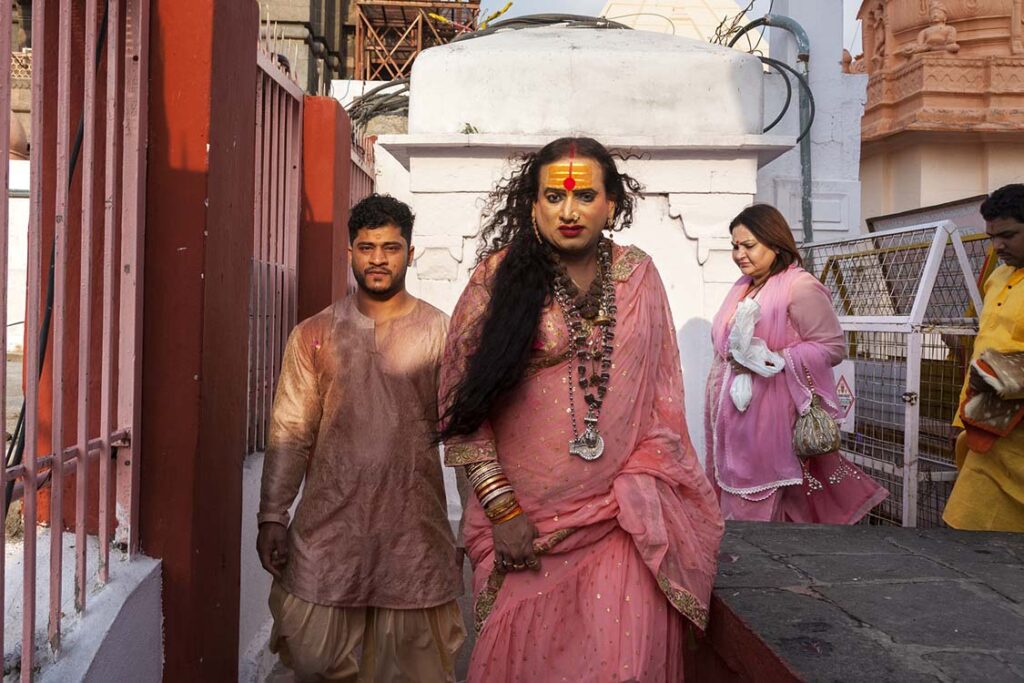 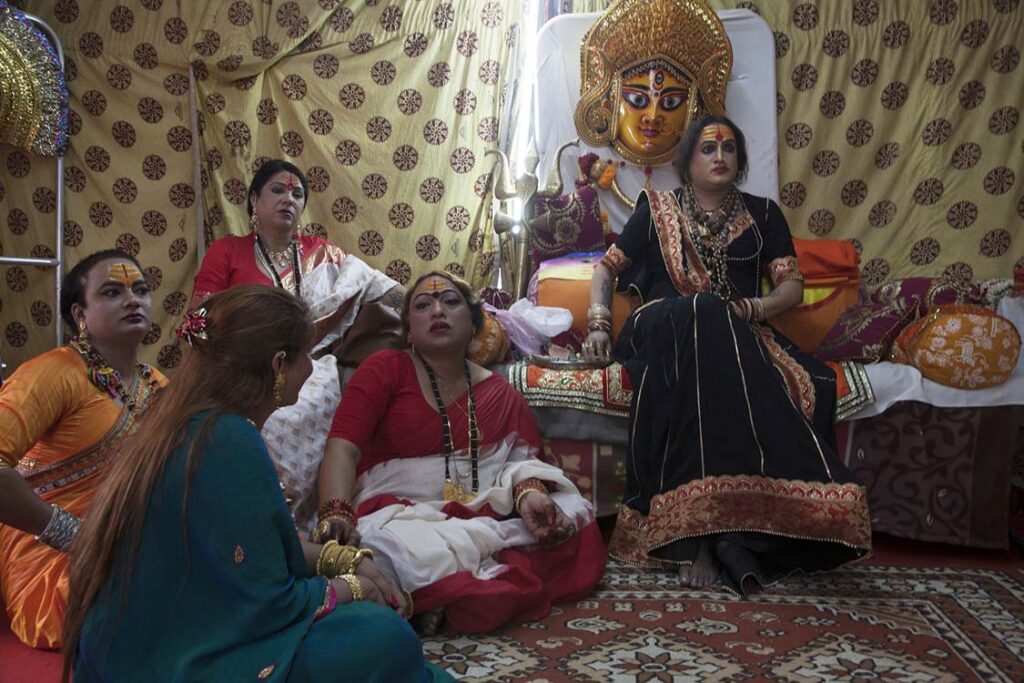 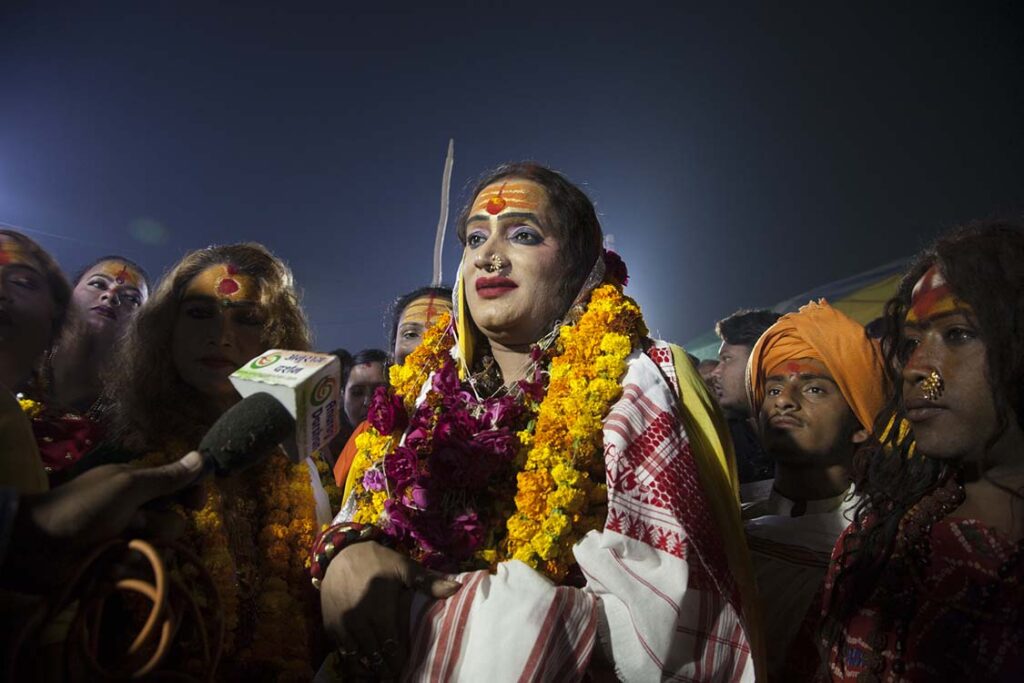 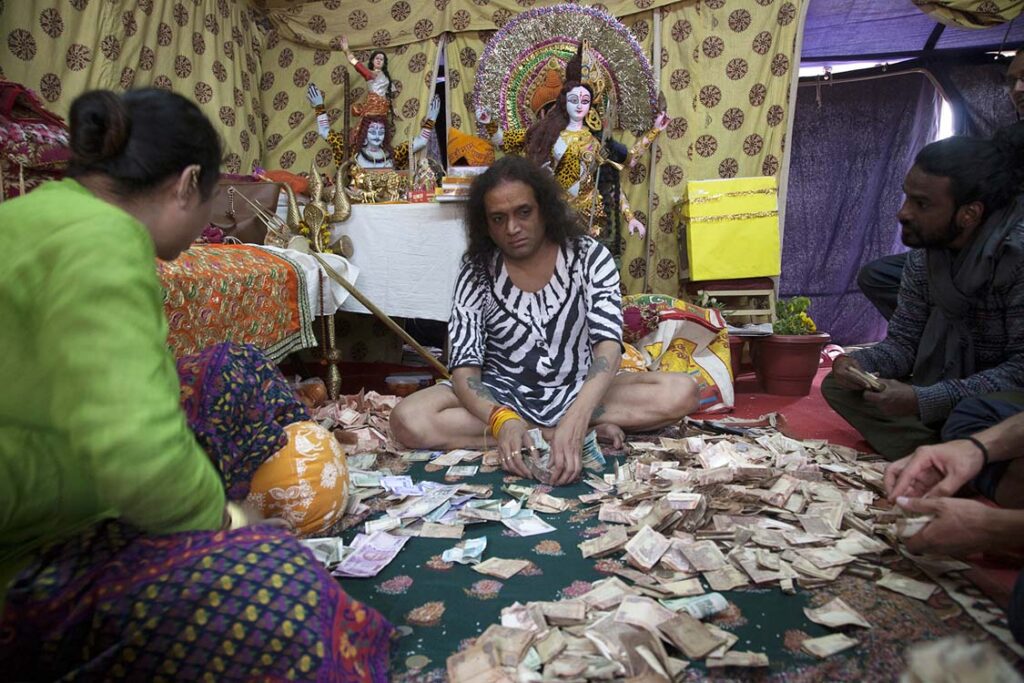 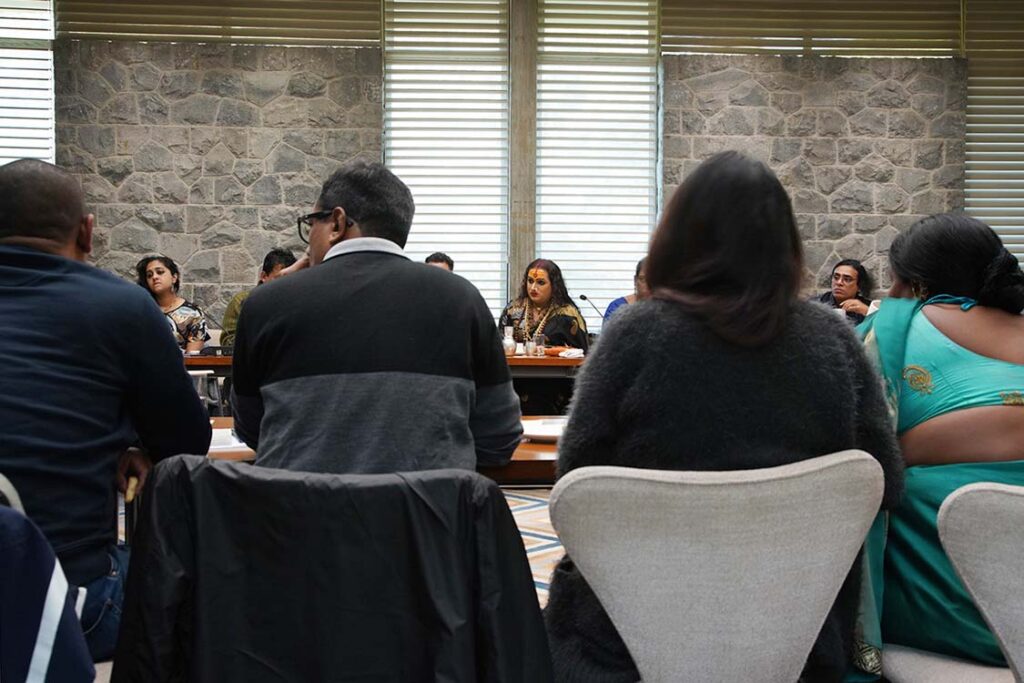 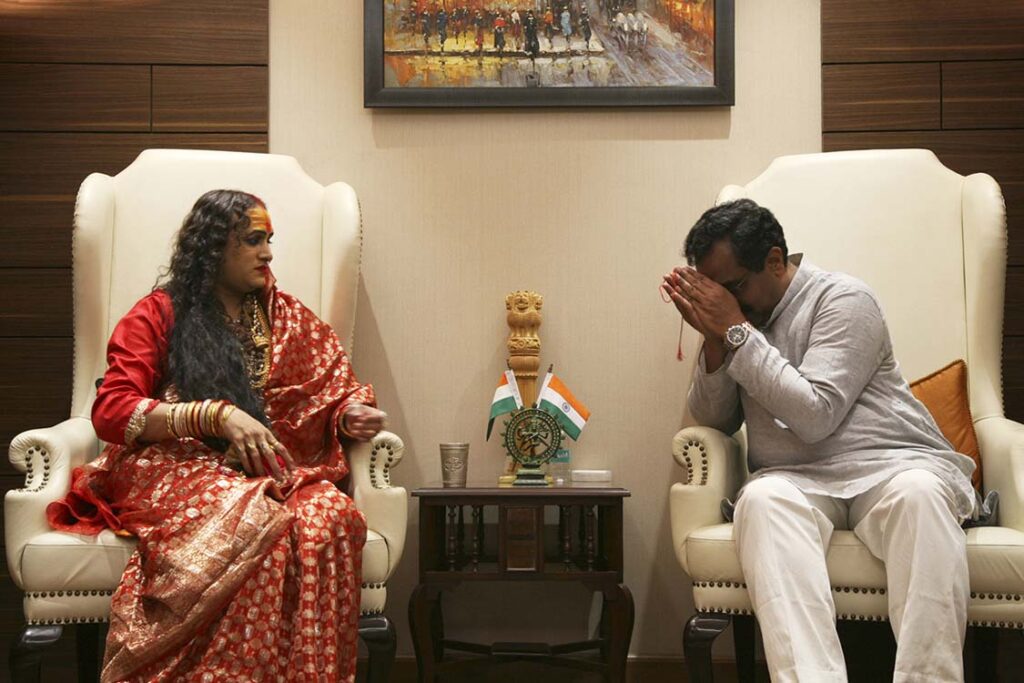 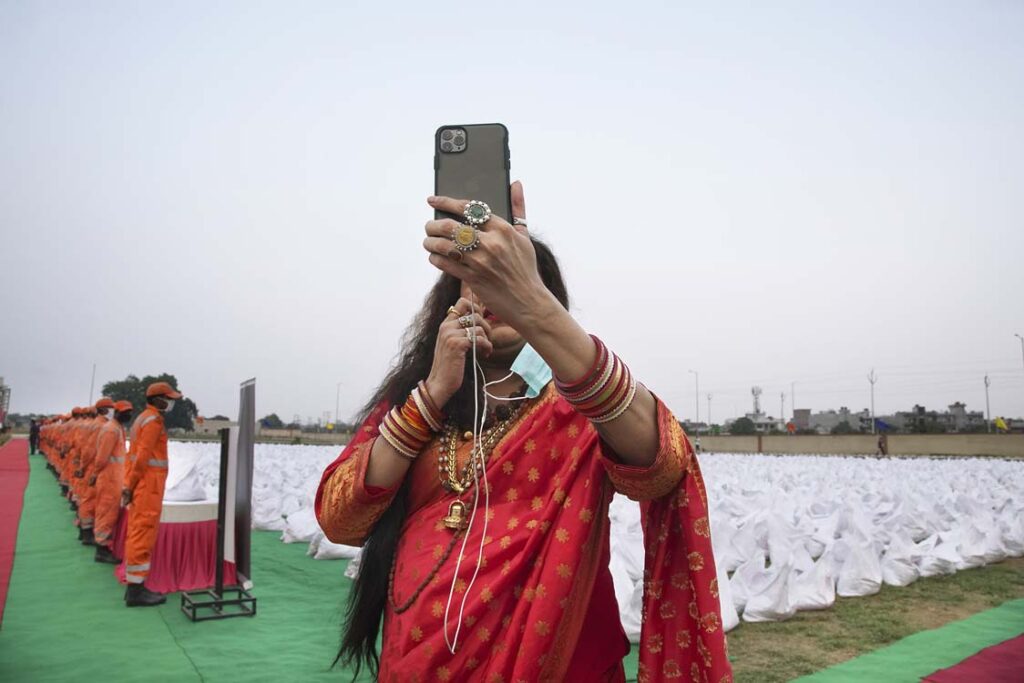 I met Laxmi for the first time while working on a documentary film Between the Lines — India’s Third Gender in the summer of 2003. She was then a handsome, young, seemingly ordinary hijra who was leading a simple life.

Hijras have existed as a subculture in the subcontinent of India for centuries and should not be misunderstood for homosexuals or gay men. They live on the fringes of society and theirs is a secret, complex and ambiguous world. Their community adheres to a strict independent social strata system of gurus (leaders) and chelas (subordinates). The power lies within a handful of hijra Gharanas (households) with rituals borrowed from both Hindu and Muslim traditions playing pivotal role. Laxmi rose from the lowest rung of this complex system independently, while living with her biological Hindu Brahmin family to pave way for final acceptance and anchoring of her creed in the orthodox Hindu fold.

In 2018, she assumed the role of Acharaya Mahamandaleshwar (a person called Mahamandaleshwar has been elevated by his peers to the highest level of traditional, Hindu spiritual guardianship) and created the first Kinnar Akhaada (Hindu religious order) at the historic ancient Mahakaal Temple at Ujjain.  By doing so, she made inroads into mainstream politics aligning herself with the politics of representation for the LGBTQ community in India. Into this mix she brings in her experiences of representing her community at various international forums as a UN task force member and activist, capable of negotiating her position at all levels while staying completely rooted and approachable.

Laxmi is a mixture of profound warmth, intelligence, ambiguity, and tempestuous emotions. Over the past 17 years, I have continued to spend time with her and photograph her. 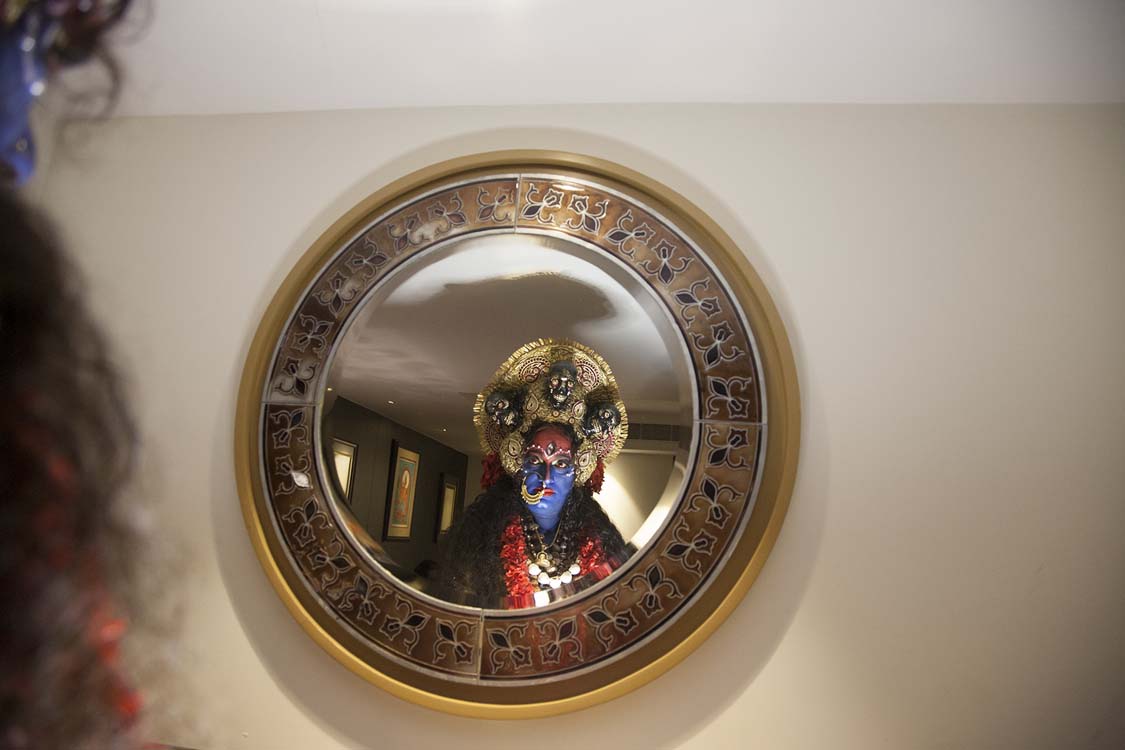 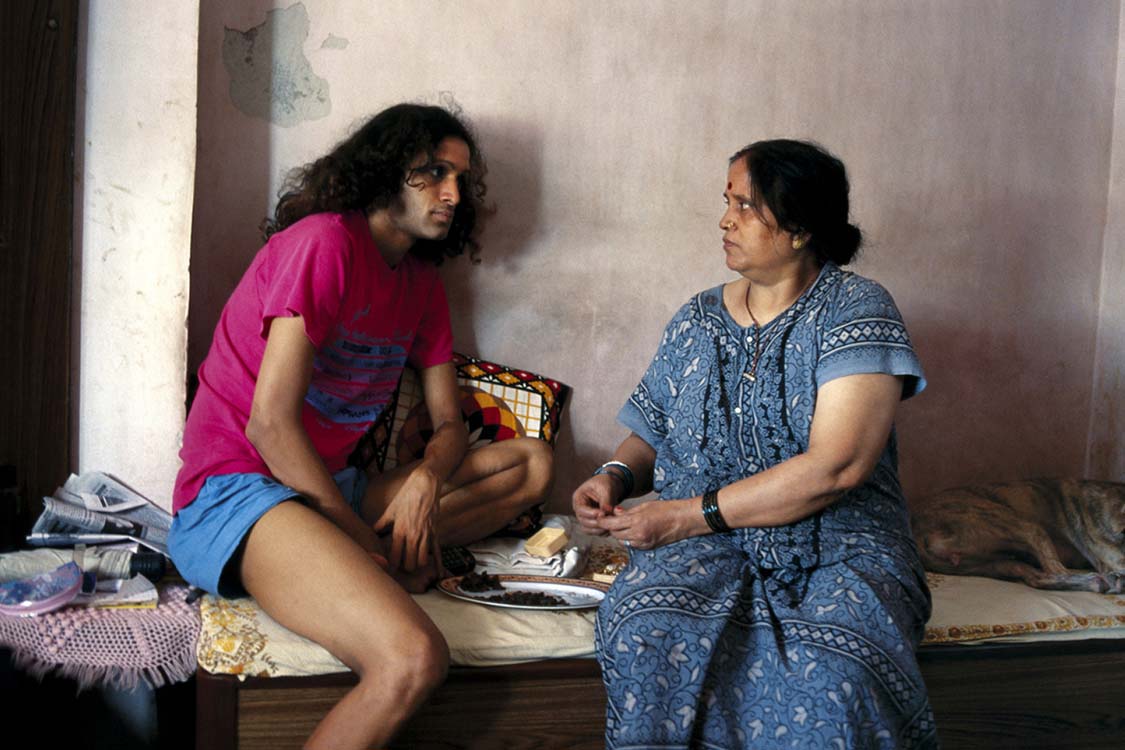 With her mother, trying to gain foothold in a conservative Brahmin Family. She has been the closest to her mother and has had to negotiate her position within the family, which hasn’t been smooth. ©️ Anita Khemka / PHOTOINK 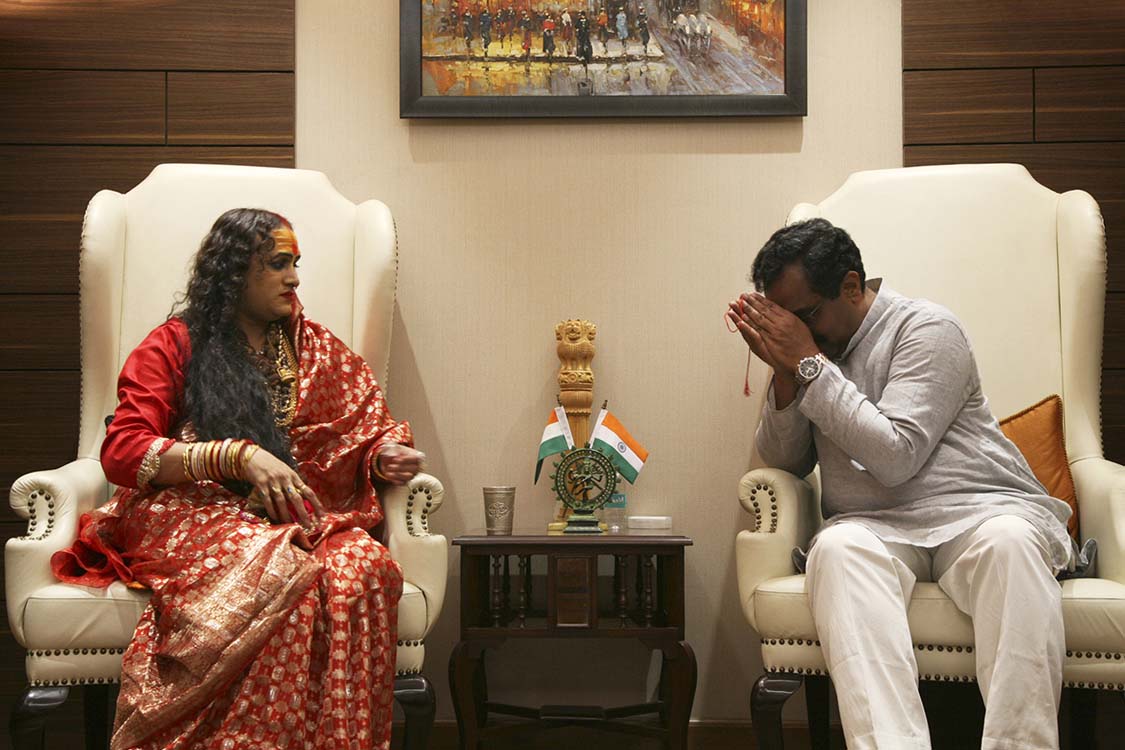 Read more about Laxmi on
Granta