By Gabby Kynoch23rd February 2021No Comments 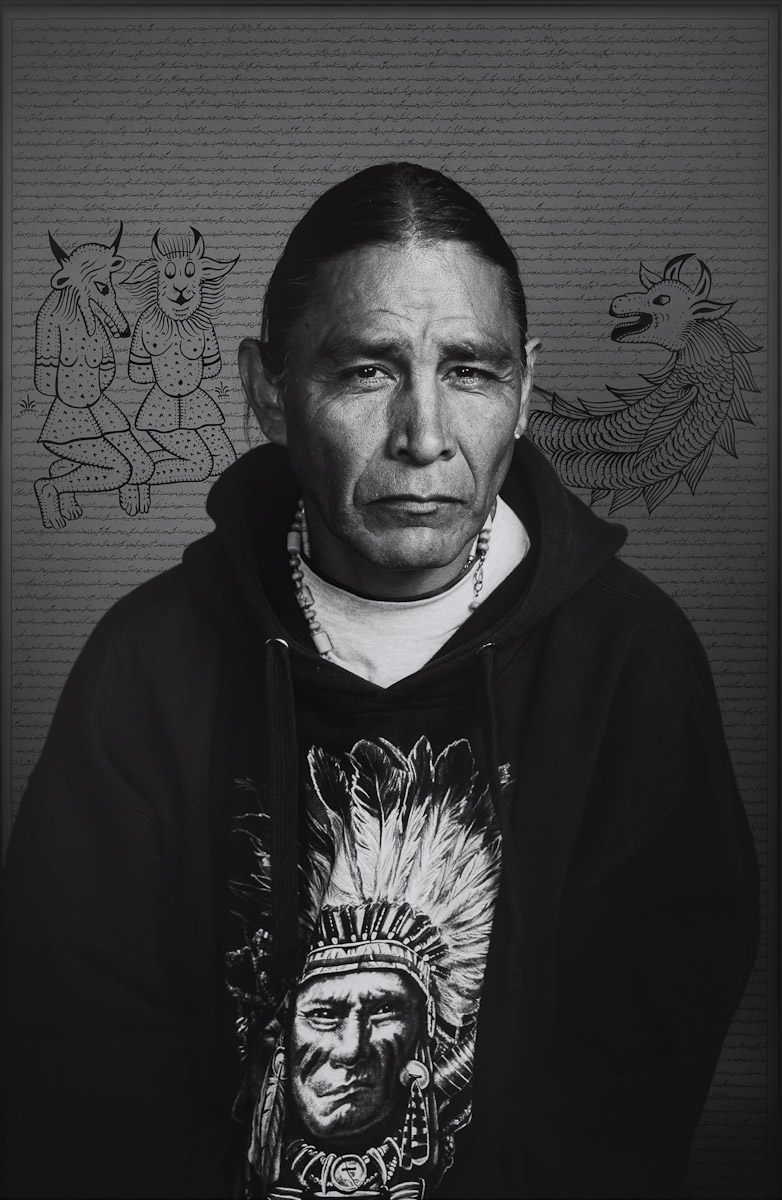 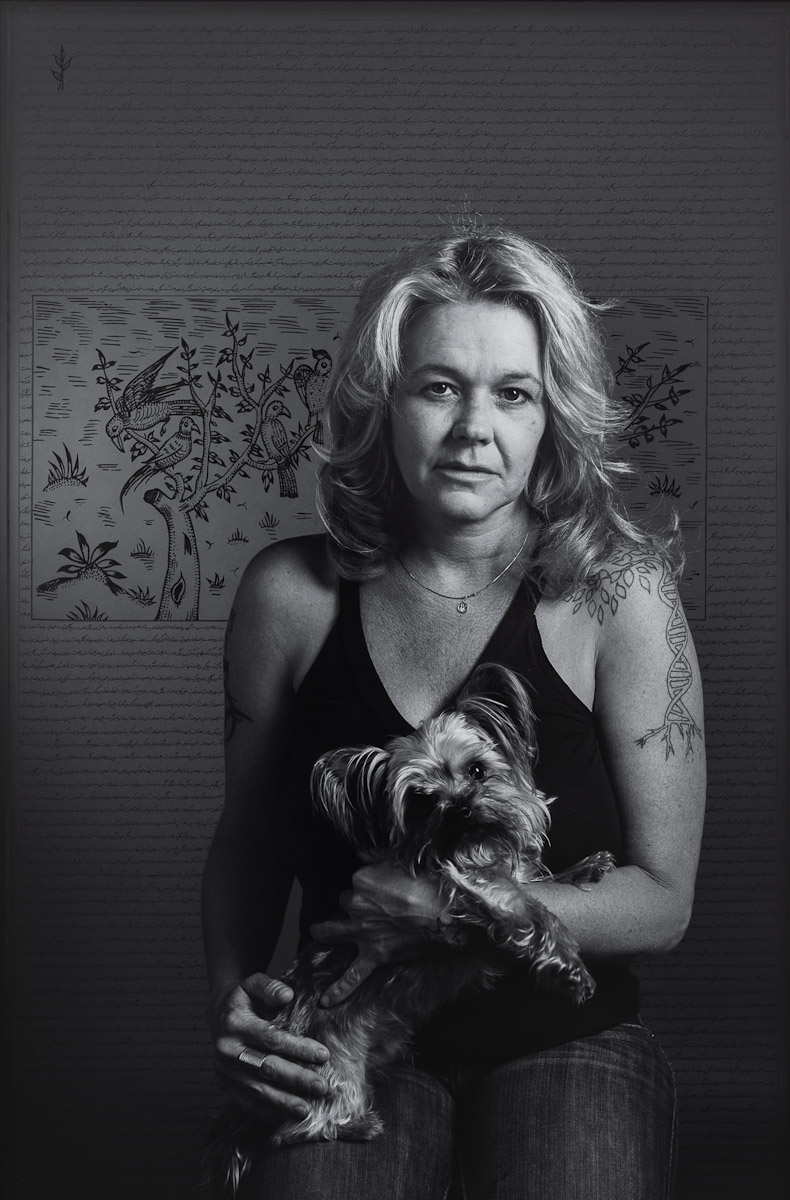 Be ready to enter the dreamer’s dreams and nightmares; breathe with them, live with them, and watch them slowly yet powerfully emerging like photographs in a darkroom.

Land of Dreams is the latest stunning oeuvre by the Iranian-born, internationally acclaimed, conceptual visual artist and heroine Shirin Neshat. Currently on display at the Gladstone Gallery in New York, the exhibition features more than one hundred photographs and a two-channel video installation, alongside The Making of Shirin Neshat’s ‘Land of Dreams’ – a documentary, created by Sophie Chahinian from the The Artist Profile Archive, which retraces the genesis of the project. A complex interdisciplinary work, Land of Dreams also includes a film, which will be released later this year; the script features the signature work of celebrated screenwriter Jean – Claude Carriere.

It is hard to pinpoint why Land of Dreams, and Shirin’s sublime language, are so deeply fascinating. The context in which it was conceived, and the narrative it develops, are one of a kind. To set the scene:

Albuquerque, New Mexico. We will be soon in the middle of a global pandemic and Trump is the American President in charge. The desert surrounding us appears like a lunar landscape – a blue-filtered, black-and-white liminal space; there is a clear apocalyptical element, the oppressive feeling that ‘the sun is gonna fall’. ( Cit. “Land of Dreams” Video installation )

But where are we? 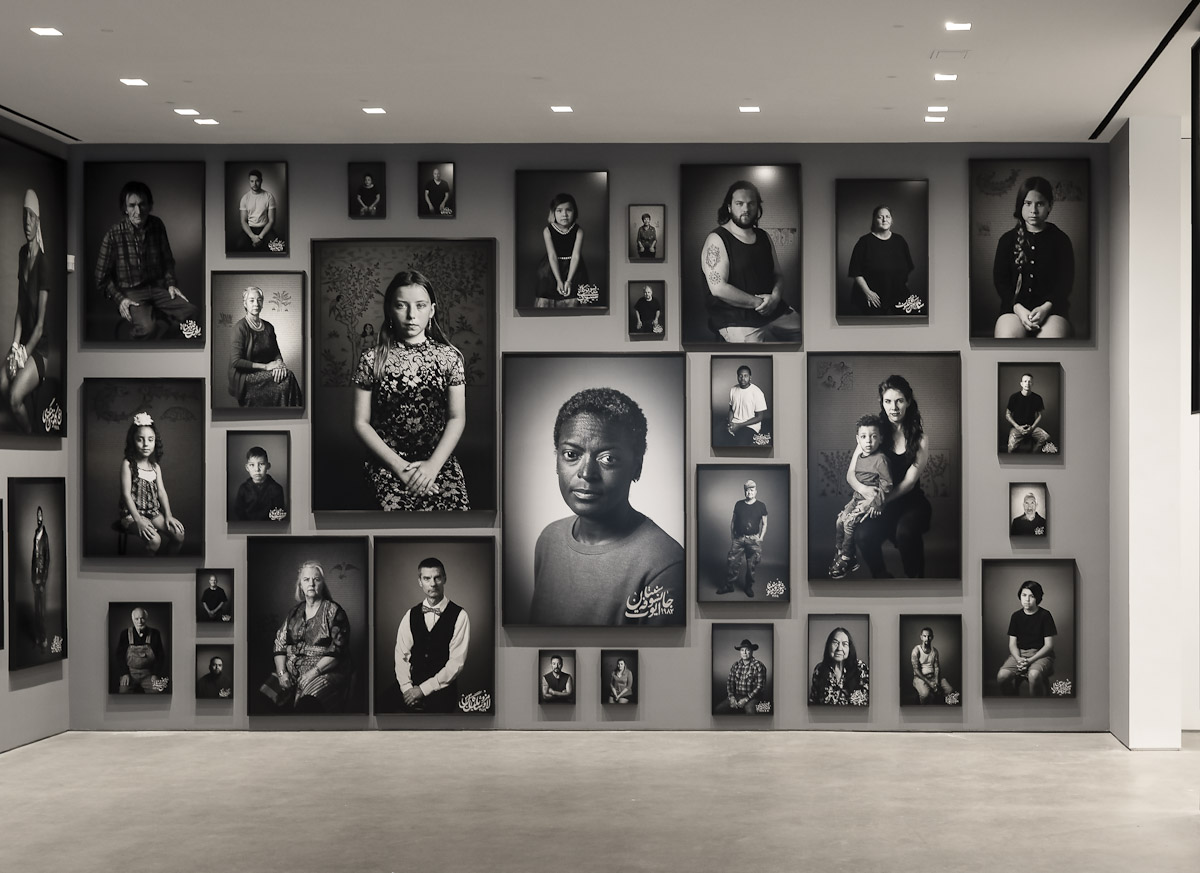 Land of Dreams is a work of beauty; it is a mesmerising juxtaposition of layers and patterns, Iranian storytelling at its best. It reveals Shirin’s artistic finesse and rich cultural background alongside a sense of displacement. It is a delicate – yet very critical – attempt to find the balance between political engagement, emotion, and artistic urgency. Her singular, visionary, and lyrical approach is both cinematic and conceptual; the labyrinthine flow of ideas gently materialises, the storytelling is built in the same way as photographic film is processed in a darkroom, and Shirin’s playful attitude emerges as she plays with people’s perceptions.

Because of its fictional and documentary nature, and its complicated narrative, this project represents a milestone in Shirin’s career. For the first time she blends photography, visual art, and film, and she does it masterfully, creating a truly unique work where her fluid and abstract artistic vocabulary meets precise movie production. Turning her lens towards the scenery and the people of South West U.S.A., Shirin gives us an incredible protean insight into contemporary American culture. The collaborative nature of Shirin’s project is crucial; her elusive and bold vision achieves its clearest vibrancy when shaped into a lucid narrative. The collective dimension of the work goes beyond Shirin’s own experience, featuring intimate and personal journeys of diaspora and exile. The connection between this team of friends and artists goes well beyond the art-making.

In this evocative and poetic visual account, nothing is left to chance; everything is left to ambiguity, emotions, and the imagination instead. The choice of New Mexico – with its cultural and demographic diversity, its spiritual and otherworldly desertic landscapes, and its similarity to Shirin’s native land – ultimately shows her American – Iranian duality. Comparison between the two countries reveals that perhaps America and Iran are not so different. 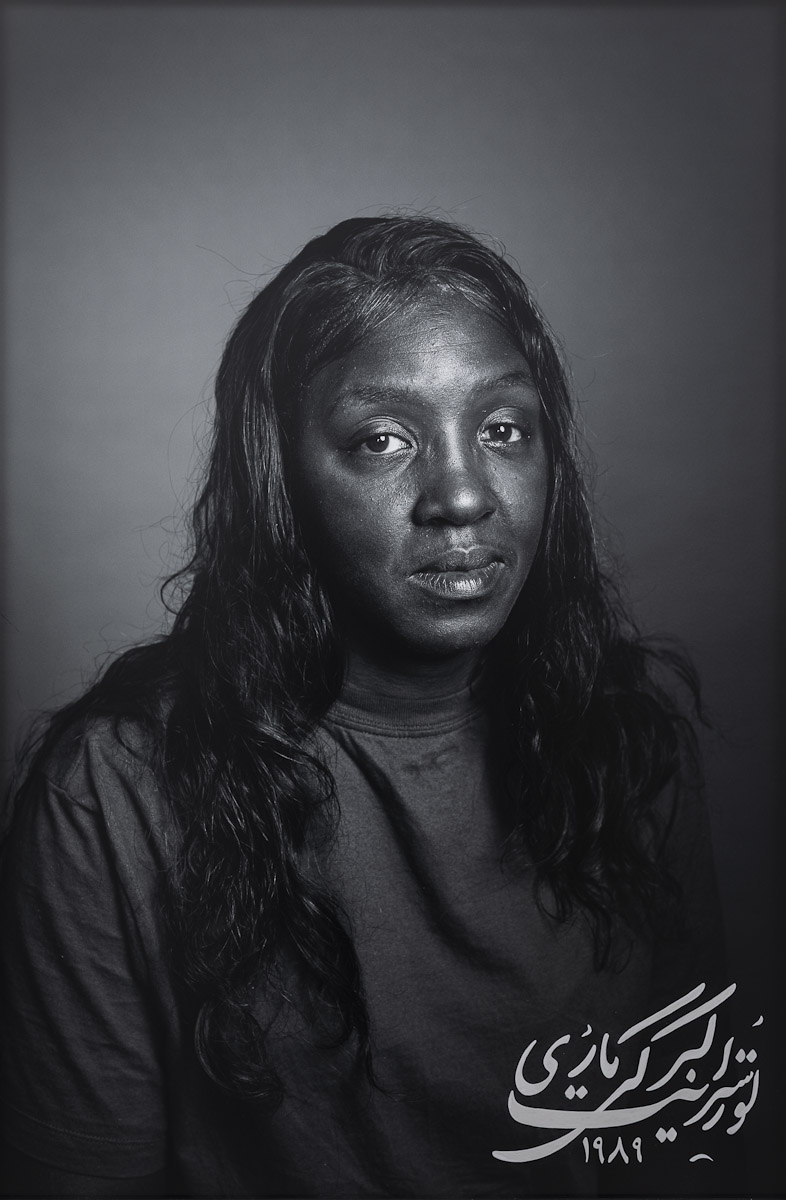 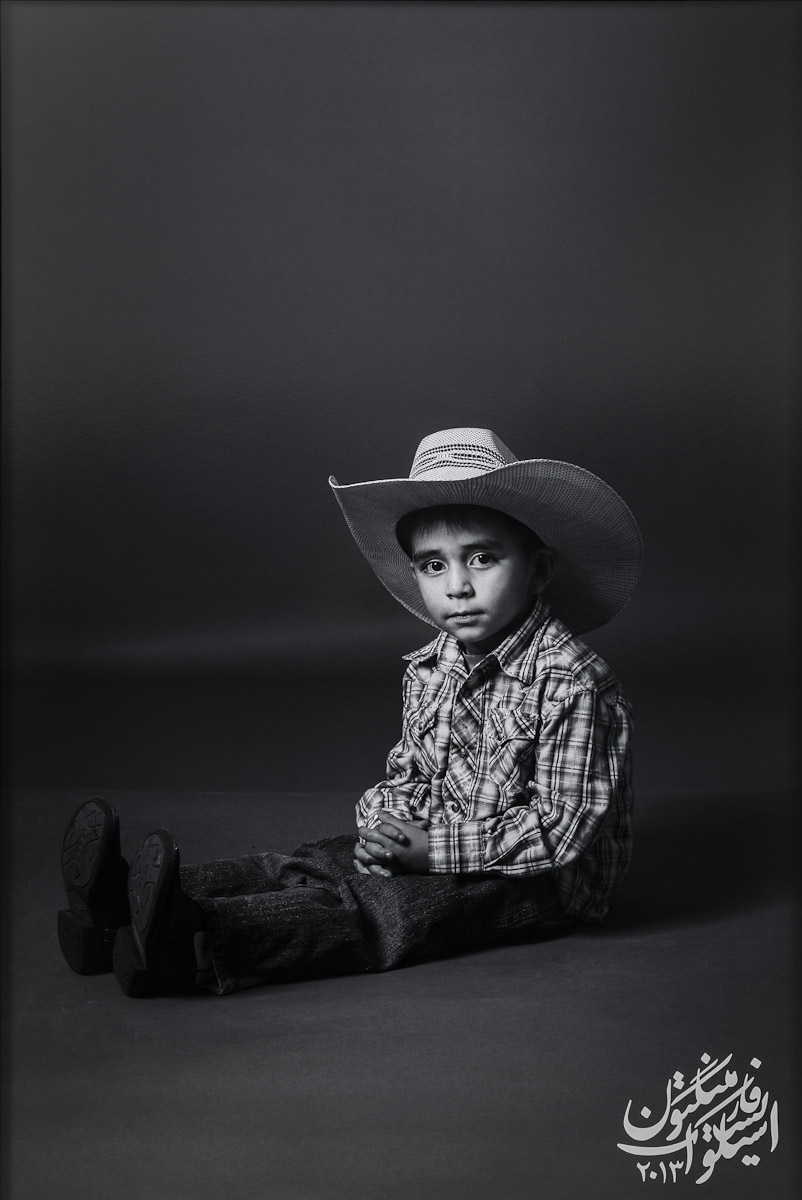 Simin is a young Iranian art student whose assignment is to take portraits of locals in their own homes, in the suburbs of New Mexico, and ask them about their recent dreams. However, these will not just be their imaginative journeys, but Simin’s too – and with her, the viewer’s. There is potential that, to the American working class, this young woman looks both frightening and charming. She embodies a sense of otherness, but – by the time these relationships are unravelled – their similarities will emerge, along with the deep sadness which accompanies feelings of being neglected by one’s homeland.

Meanwhile, in the middle of a psychical nowhere, a rock-faced bunker appears; a door opens and transports us to a bizarre but quite realistic industrial place which, at first glance, resembles a nuclear power plant. It is a mechanical, bureaucratic space where a colony of Iranian scientists are categorising and analysing the portraits and dreams of American people. Simin finds herself between two different worlds. On one side lies the reality of American life; on the other, the surreal, oppressive, and emotionless Iranian authority she is spying for. However, these worlds are not strangers to one another; they are connected by a road that symbolises the realm of dreams which ‘no one may enter’. ( Cit. “Land of Dreams” Video installation )

She will empathise with those people and their stories; she will walk with them throughout the parallel universes of their subconscious; she will recognise that those dreams and nightmares are hers as well – those feelings of agony, loss, alienation, and abandonment ultimately belong to humanity in its entirety. Beyond this enigmatic film, the imaginative experiences Simin identifies with will be posted, in Farsi, on social media platforms. Simin is evidently Shirin’s alter ego and an extension, in some way, of her past and present; a woman eternally in-between and whose “Americaness” has always been something to be gained. She is opposite to the arrogant, villainous modern cowboy – a part of society towards whom this dreamlike political satire is addressed. 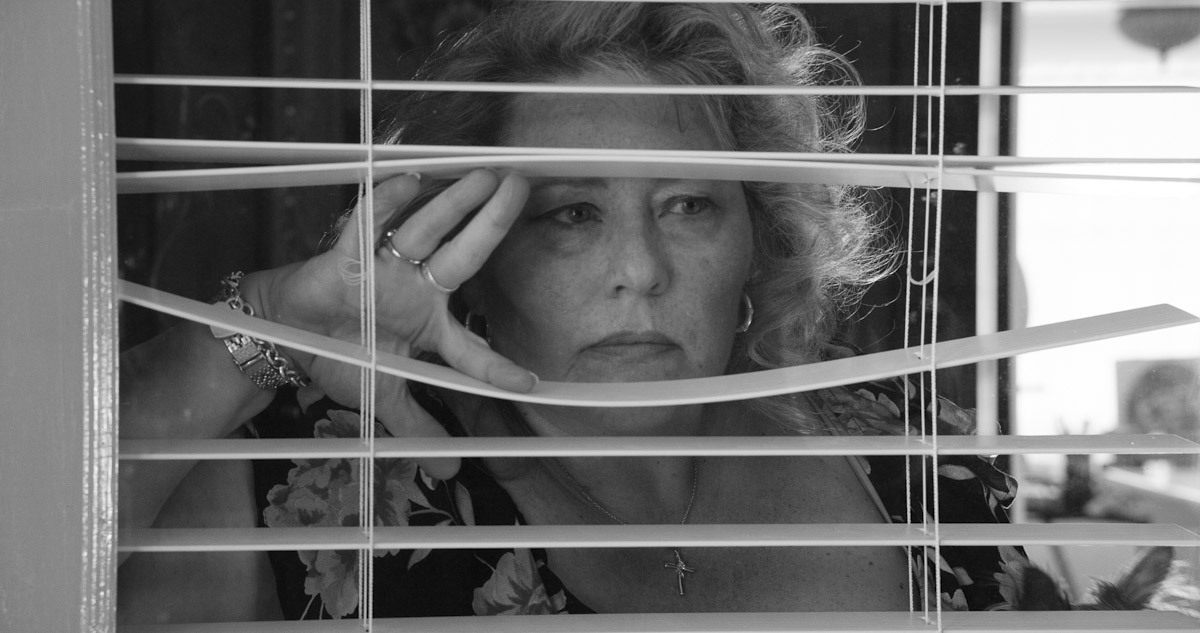 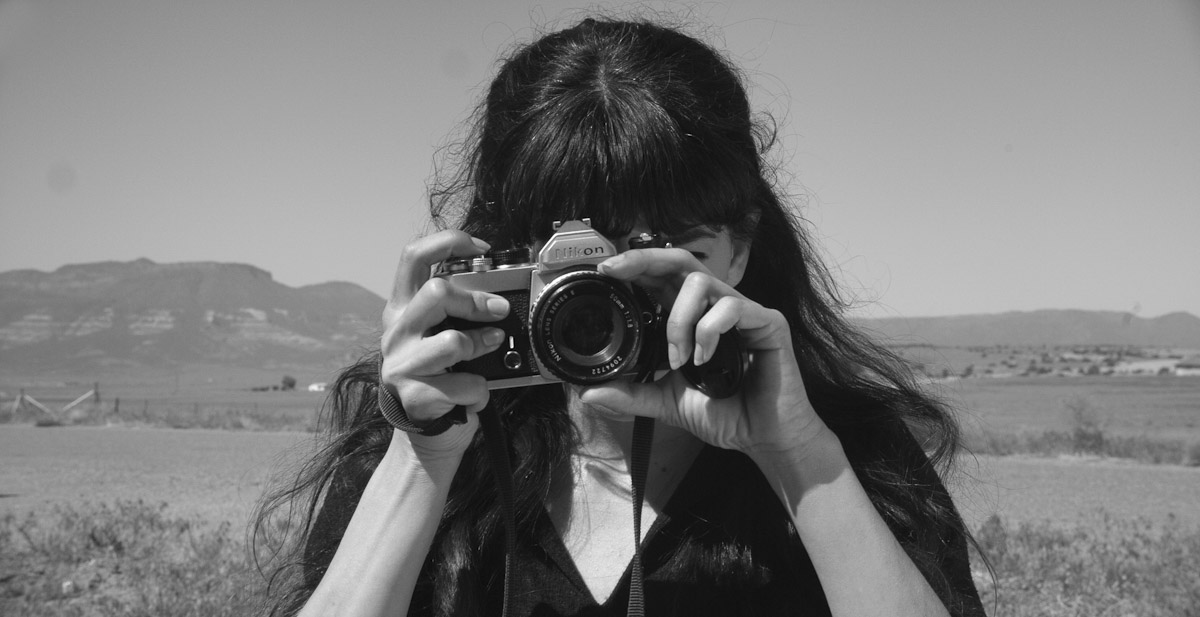 The photographic project consists of more than two hundred portraits of ordinary Americans, which were taken during the filming.  Through her lens, Shirin explores the heterogeneity of New Mexico’s  population, which includes Native Americans, African Americans, Hispanic, and Anglos. Here, photography is an emotional tool and although a huge amount of work went into the casting and mise en scène, there is something wonderfully authentic about these photographs. They all possess a deeply melancholic mood, conveyed through gazes or the position of hands – the latter being idiosyncratic to Shirin’s style. Shirin asks her subjects about their dreams, which are then chronicled on these photographs in Farsi and sometimes conveyed through whimsical illustrations. These intricate and magnificent works allow Shirin to intimately engage with the people in front of her camera; the result is a gloomy yet empathetic visual record of American society.

The paranoia nurtured by feelings of isolation and disconnection is ceaselessly multiplied through the virtual world. Eventually, art’s endeavour to empathise with humanity gives us a vital, compassionate view of a world where there are no enemies, no aliens, no immigrants, no inferiors, no barbarians, no intruders – only acceptance and openness towards a shared humanity. We are all equal; we often share similar burdens, fears, and hopes. However, we continue to witness the resurgence of tribalism and nationalism, intolerance and disbelief. The progressive polarisation of society produces ‘another version of yesterday, a never different tomorrow’. ( Cit. ‘Can’t get you out of my head’ by Adam Curtis ) Shirin’s ambitious work aims to investigate the sinister intimacy between the subconscious and the alarming consequences of brutal and treacherous politics.

Is America still the land of dreams ? 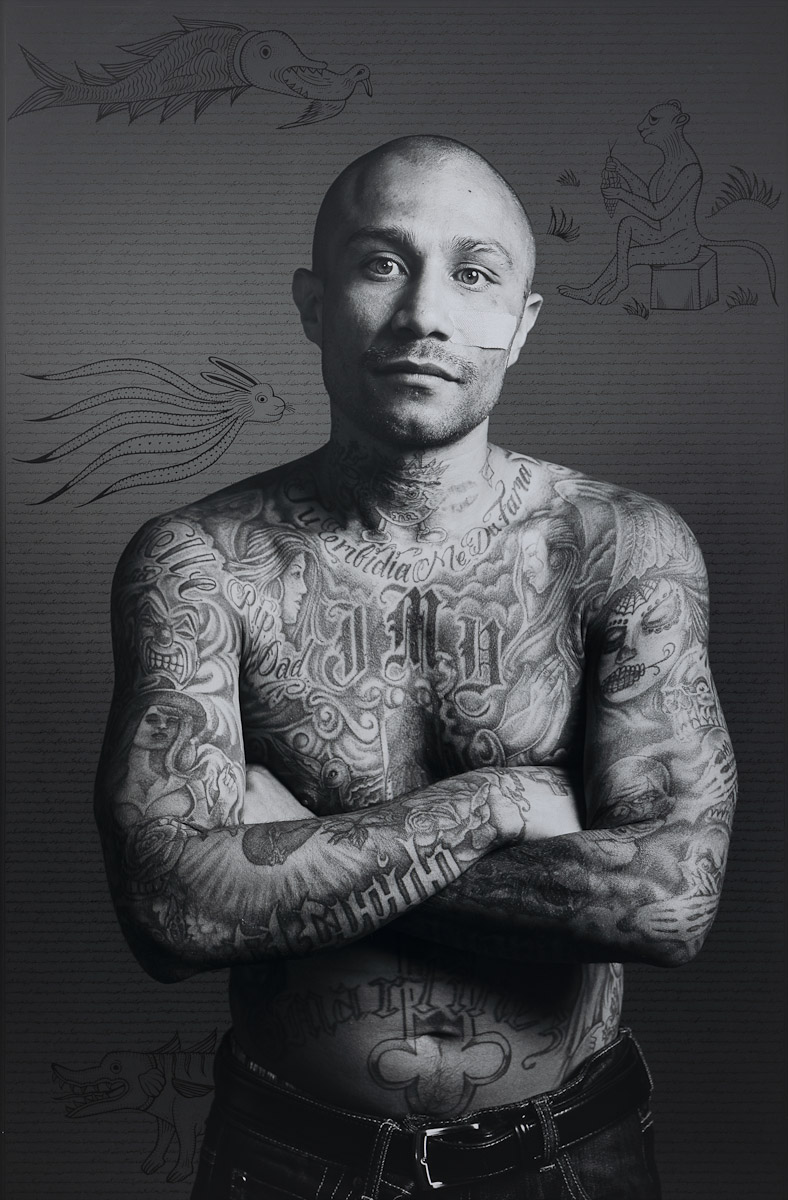 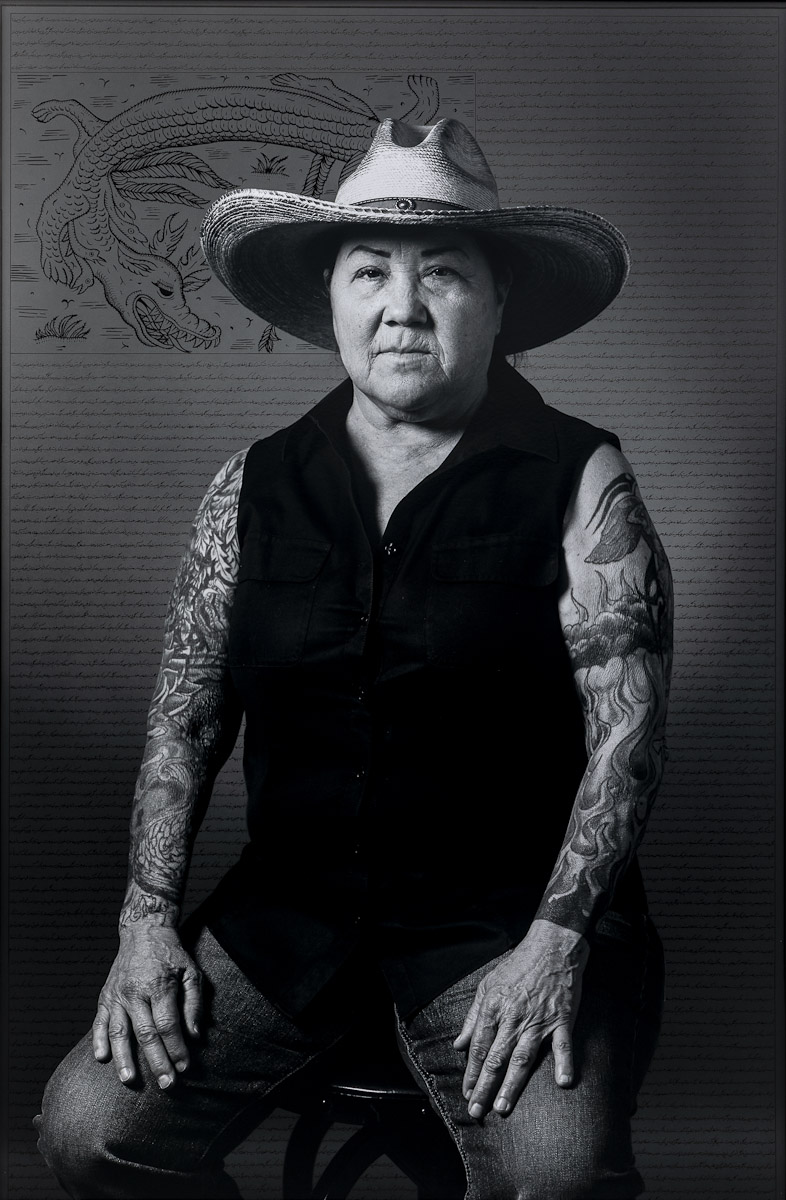 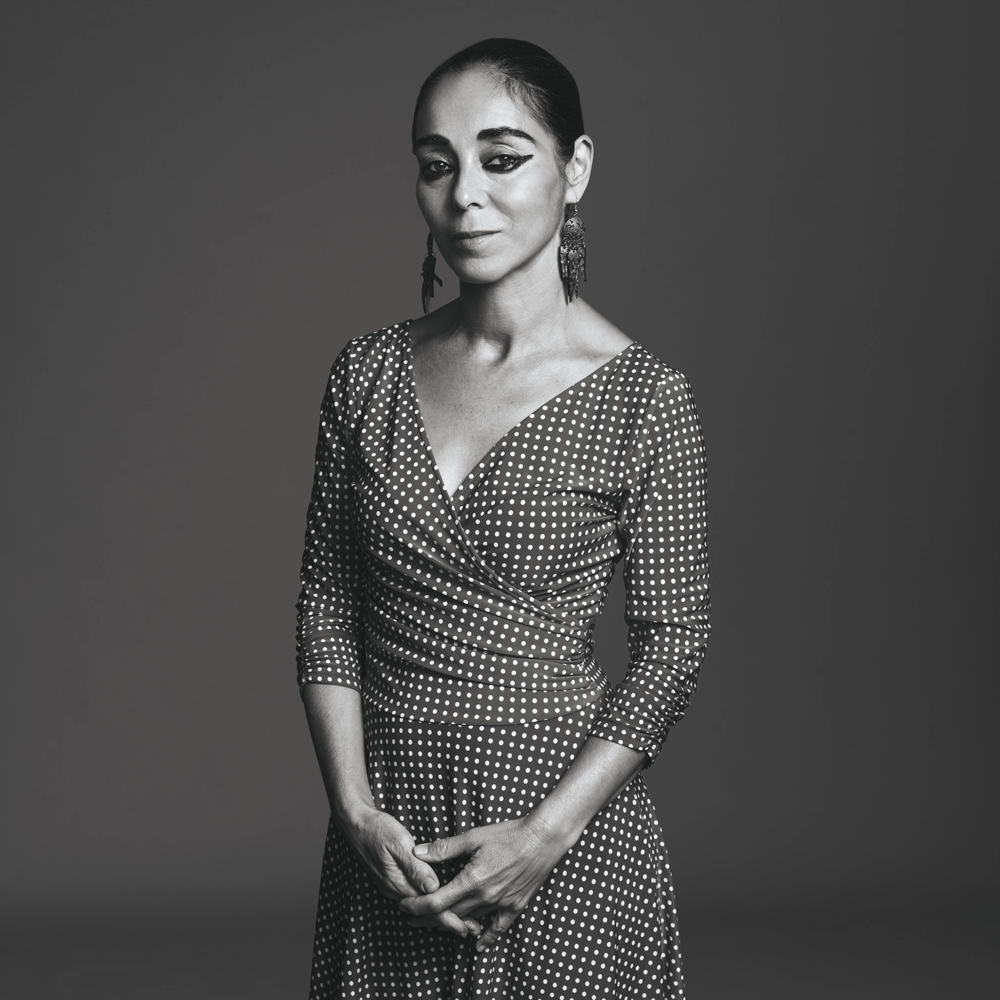