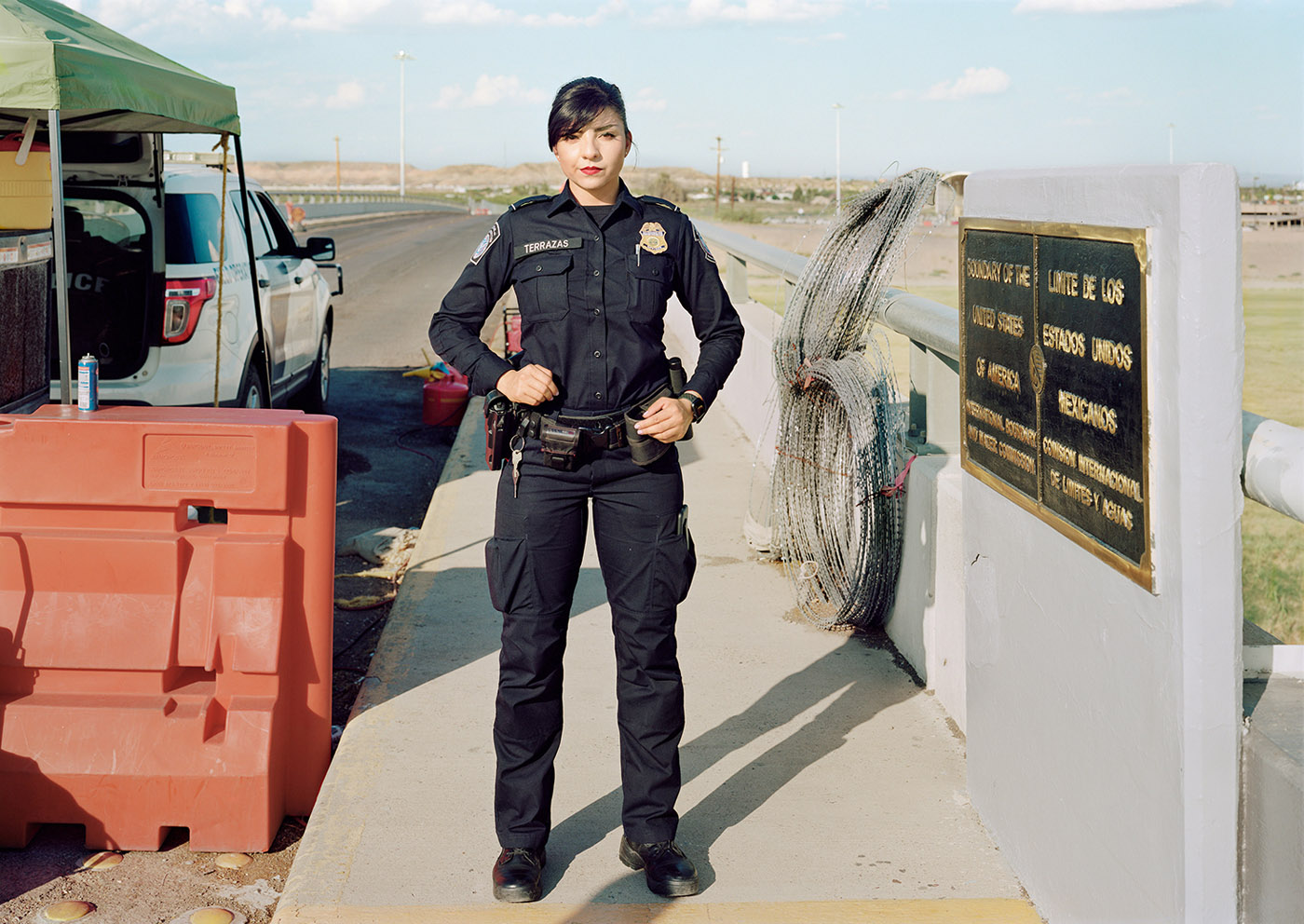 Award winning photographer An-My Lê has her first London solo exhibition, at the Marian Goodman Gallery, featuring a major presentation of her ongoing project Silent General (2015– ), together with selected works from 29 Palms (2003-04).

Born in 1960 in Saigon, Vietnam, photographer An-My Lê is recognised internationally for exploring the layered histories, aesthetic conventions and ethical considerations of photojournalism. Having fled Vietnam with her family in 1975 to settle as a political refugee in the United States, Lê specifically engages with how memory, place and geopolitics form part of media representations of war, national identity and community. Informed by the histories of 19th and 20th-century landscape photography, documentary reportage and conflict journalism, Lê’s work offers a reflection on how reality and myth are portrayed and contested.

Lê’s expansive Silent General project (2015– ) documents a symbolically charged strand of recent history in the United States. Comprising six fragments or photo essays, the work was prompted by the June 2015 mass church shooting in Charleston, South Carolina. Nine African Americans were killed and subsequent calls were made for the removal of Confederate flags and statues from official buildings and public spaces. Concerned with extending reflection beyond the breaking-news cycle, Lê embarked upon an extended road trip to document the complexity of representing history. One of the resulting photographs features statues of secessionist generals Robert E. Lee and P.G.T. Beauregard sequestered in temporary wooden housings at the Homeland Security Storage. Suggesting an iconography of conquest and power that has its roots in broader contexts of colonialism and migration, the photograph pointedly conveys realities of displacement within the identity and diversity of the United States.

Silent General also explores contested histories of people and place, extending the artist’s interest in the fluid space between landscape photography and social portraiture. It includes photographs of the sometimes demarcated and sometimes invisible border between Mexico and the United States; female border patrol officers who stand either side of a transnational bridge; migrant workers who move between labour, land and culture; and churches and national holidays which memorialise tradition, religious belief and congregation communities. The title takes inspiration from a fragmentary passage in Walt Whitman’s Specimen Days (1882) whose subject is the American Union General Ulysses S. Grant. Part-biographical, part-idealist, this short text eulogises a common man who rose to a position of great power and influence, whilst remaining humble and grounded. This familiar ‘American dream’ narrative signifies for Lê a literary and historical reference suggesting the ‘experiences of a shared past in an unfolding present tense’.

An-My Lê’s The Landscape of Conflict is available online.