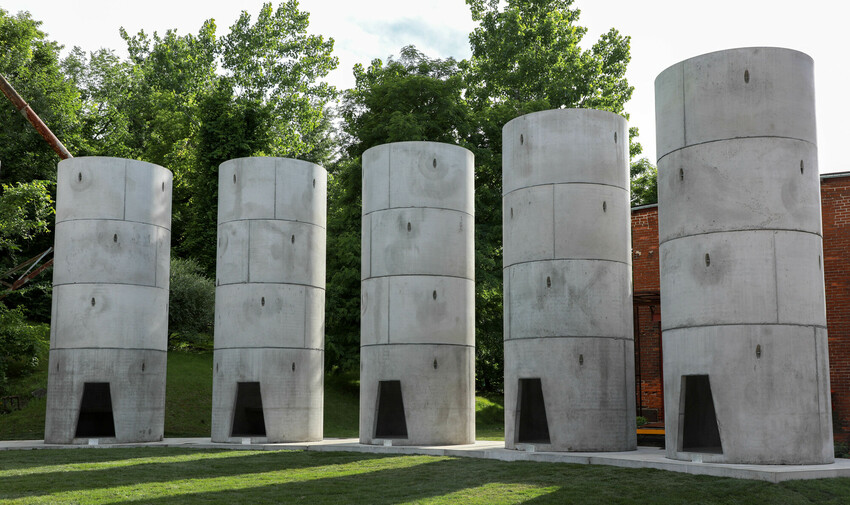 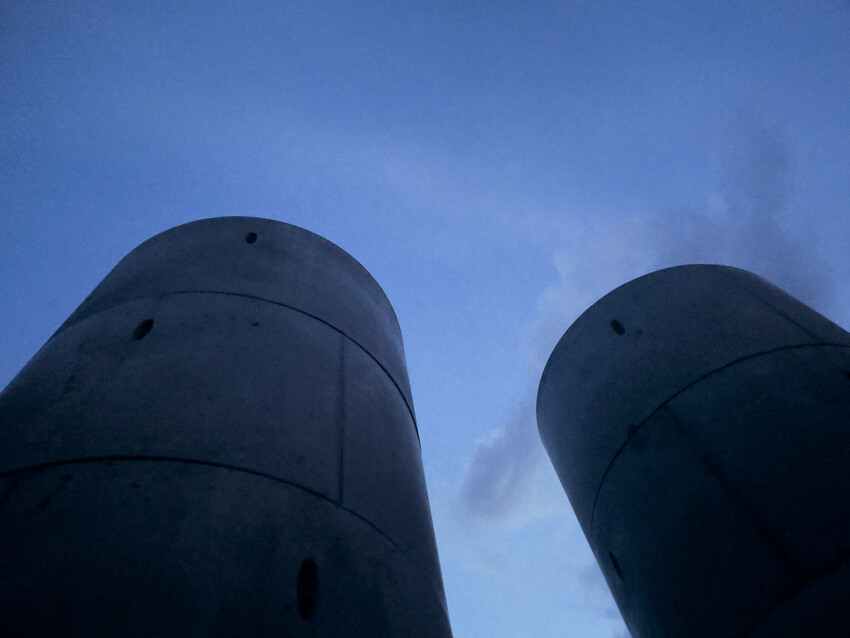 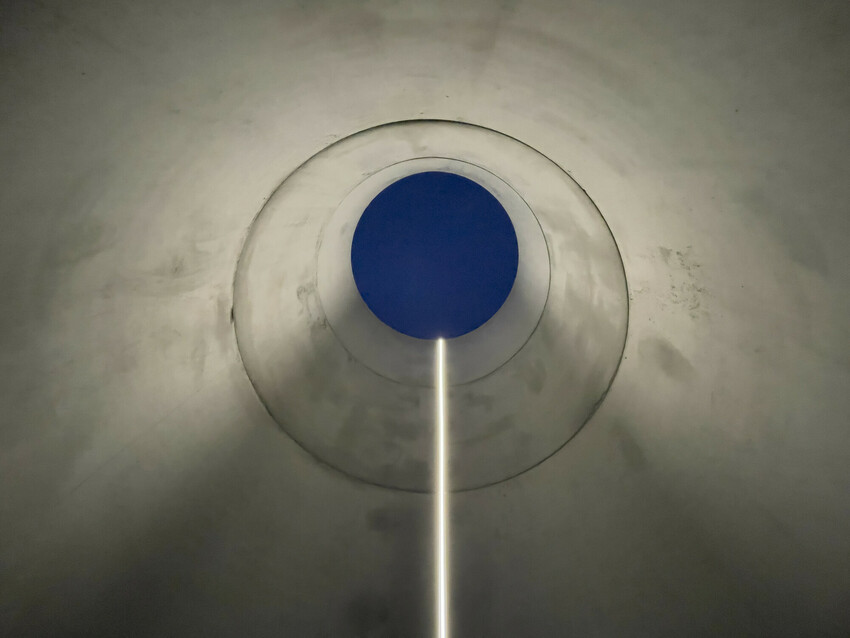 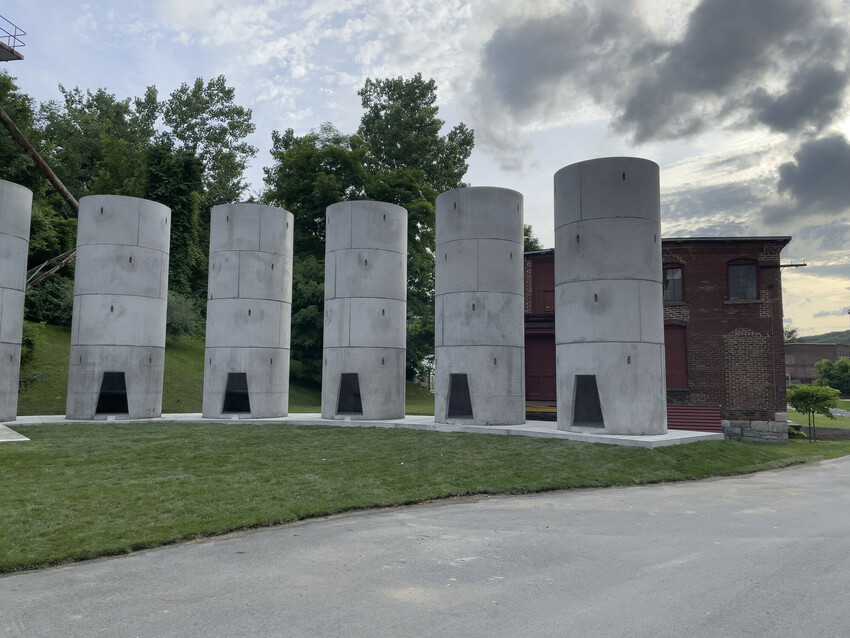 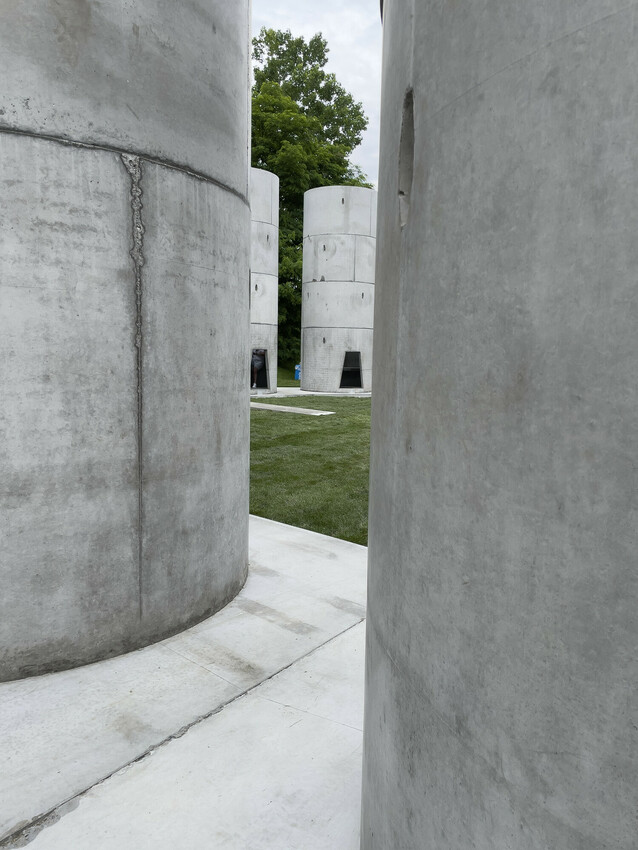 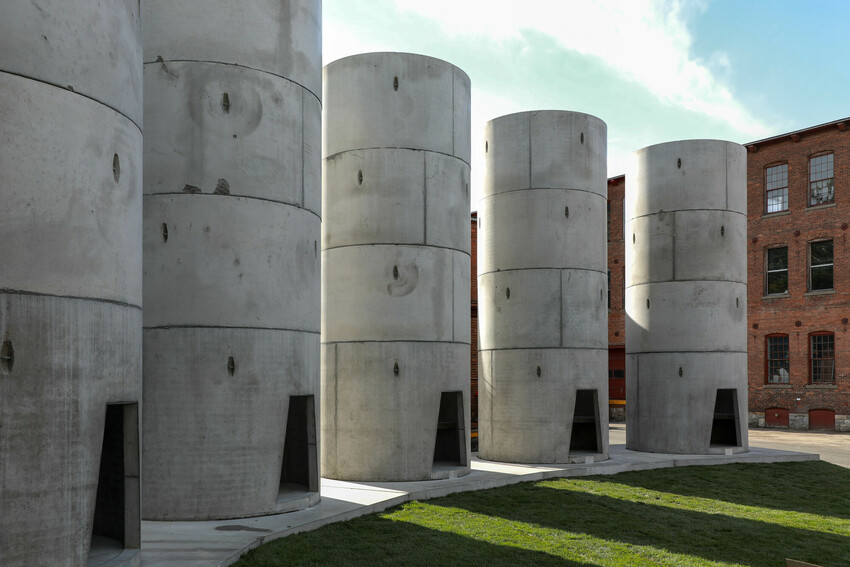 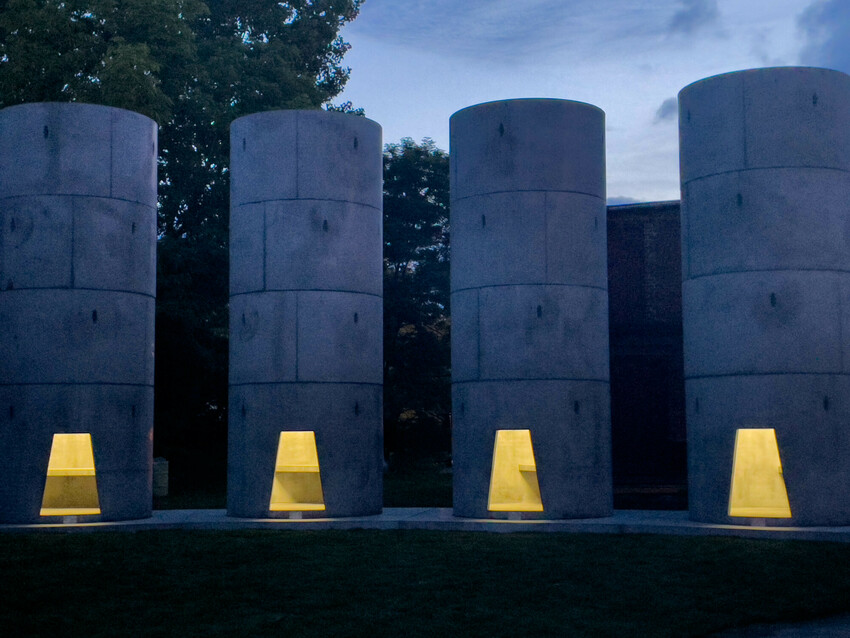 Although regarded as one of the most critically acclaimed women in photography, Taryn Simon has generated an oeuvre which spans the boundaries of multiple disciplines. In particular, her work with material culture exemplifies her singularity – a hallmark which is emphasised by The Pipes, a semicircular formation of modular structures designed to initiate a collective experience of mourning.

This conceptual sculpture – created in collaboration with Shohei Shigematsu of the architecture firm OMA –  is a new incarnation of her innovative performance, An Occupation of Loss (2016). Following its residency at the 2016 An Occupation of Loss exhibition, The Pipes (2016 – 2021) will be on extended display at the Massachusetts Museum of Contemporary Art (MASS MoCA), from 26th June 2021. 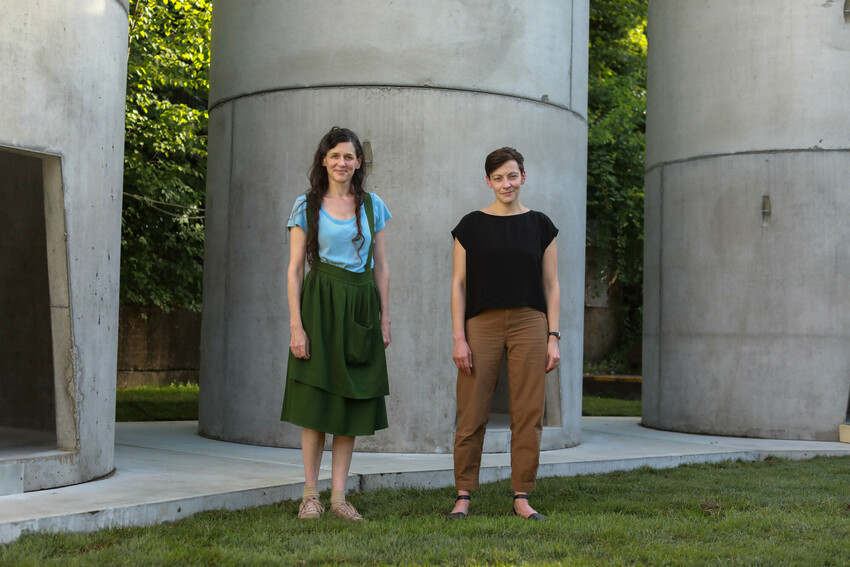 Looming at a height of 48 feet tall, the eleven imposing towers produce contrasting notions; while icons of immobility and stasis, their shade provides a tranquil space for visitors to reflect upon mortality. Despite the utilitarian regularity, the towers possess an almost spiritual aura; MoCA hopes the sculpture will provide the public with ‘an immersive experience […] as a sacred space for reflection, impromptu performance, and stargazing.’

The structures are reminiscent of inverted wells, unearthing the magnitude of these excavations by flipping them upright. Upon the unveiling of An Occupation of Loss, Taryn commented; “Visually and sonically, I kept gravitating toward the form of a well, but I wanted it to be superterrestrial and have height instead of depth while retaining the echo, the reflection, and the vertigo.”

Its revelation of oft-hidden depth reflects the opportunity The Pipes provides for death to enter mainstream discourse; while countless cultures incorporate death into their traditions, openly discussing mortality is frequently considered taboo. Amplifying the tangibility of hidden realities is a practice for which Taryn is renowned; according to MASS MoCA,, her work ‘directs our attention to familiar systems of organization […] making visible the contours of power and authority hidden within them.’

However, The Pipes is not macabre; it democratises experiences of mourning, encouraging activity and intervention. While An Occupation of Loss (2016) was designed as a domain for professional mourners – people appointed in various cultures to mediate the practices associated with death – The Pipes ‘will be populated by the sounds, collective call-and-response, and movements of a living public’, sonically transformed by each visitor to the site. 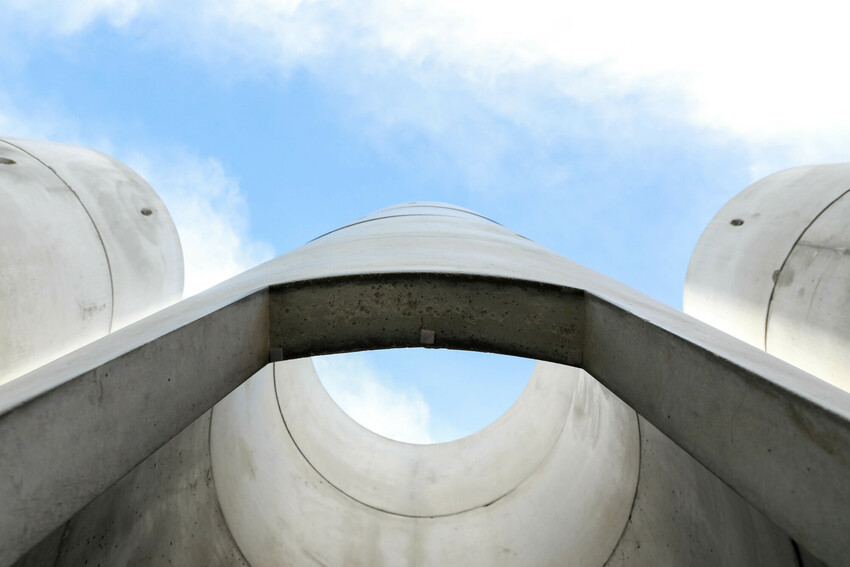 Through its collaborative nature, the work nullifies death’s apparently divisive effects, reconfiguring the pathos and tragedy of lives lost as an invitation to renew our kinship with others. In the context of separation compounded by the recent pandemic, The Pipes achieves additional vitality.

In this sense, The Pipes is an ode to the passage of time, combining contemporary resonance with an aesthetic which is at once ancient and futuristic. Intended to be installed at MASS MoCA in the long-term, The Pipes will – according to the museum – ‘overlay the sculptures’ sonic memory of loss with the spontaneity of life’, emblematising the irrevocable relationship between the living and the dead.