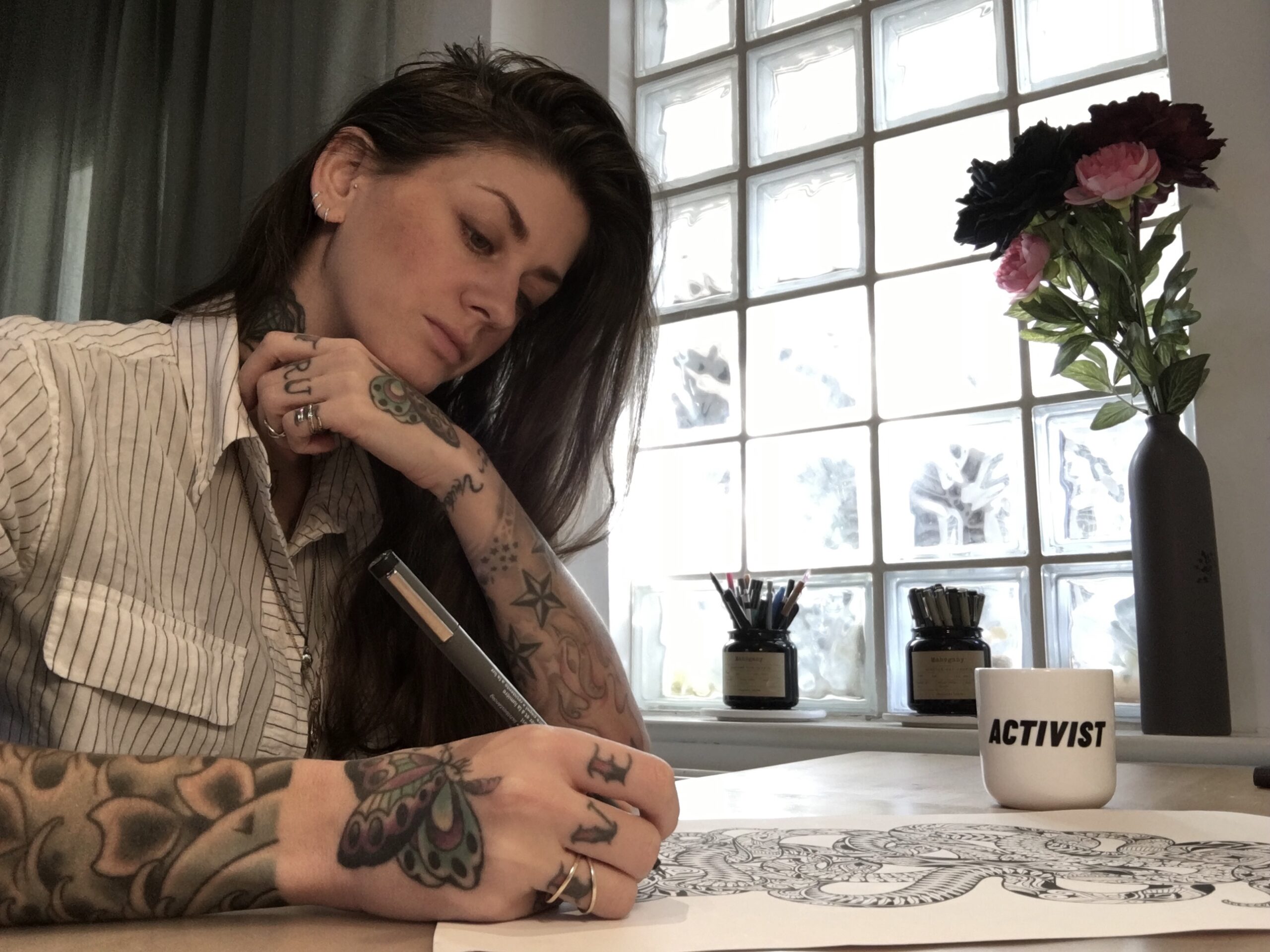 London-based Mixed-Media Artist and Activist Dominique Holmes draws upon their studies in Classics, Art History, and Fine Art, alongside their practise as a tattooer, and artist to create artworks which explore concepts of spirituality, sexuality and gender through mythology and symbology. Dominique uses traditional techniques of pen and ink drawing and oil paints to connect with their art in a physical sense. Dominique exhibits regularly in galleries across the UK, Europe, the US and Australia.

Dominique’s background in tattooing dates back to 2002. They built up experience at studios across the UK before opening The Black Lotus Studio; an exclusive, private tattoo and art space in East London in 2015. Their main practice now revolves around research on the importance of tattoos as feminist and queer political statements in western society, which they regularly write and speak about in academic and public spaces.

Dominique’s first book “The Painted Lady”, an exploration and insight into tattooing and tattoos for women, was published in 2013 by Ryland, Peters and Small. They are currently working on a second book; an in depth look at the connections between tattooing, feminism and gender politics in society.

Dominique is a prominent activist for the LGBTQ+ community, and is co-Director of Forest Gayte Pride, a grassroots community organisation in East London, and founder of SheHerTheyThem, a non-profit community building initiative for queer women. Their important personal experiences with their LGBTQ+ and feminist activism is a prominent, often very obvious inspiration in their work. 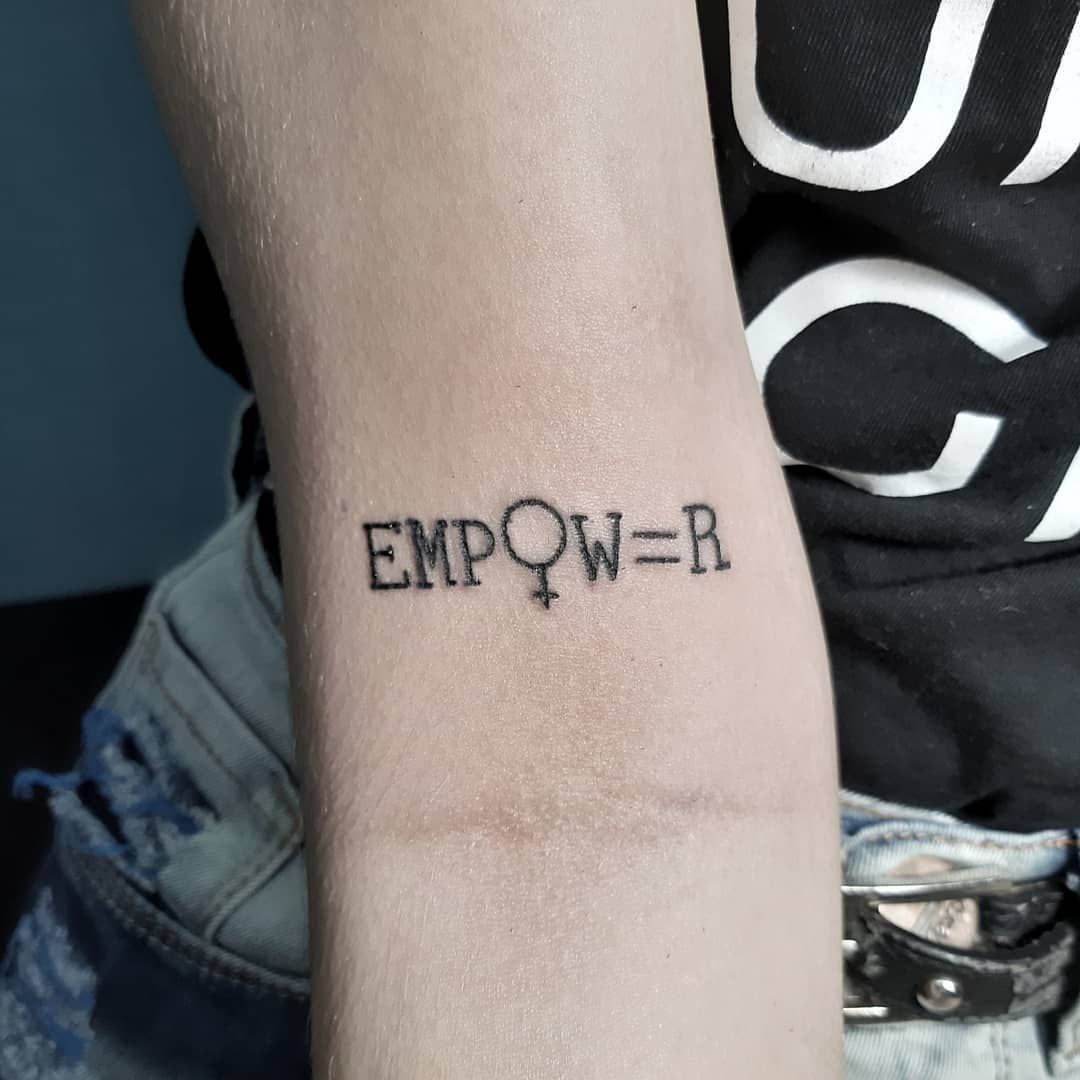 Artist and activist, Dominique Holmes, on the empowerment of tattoos... 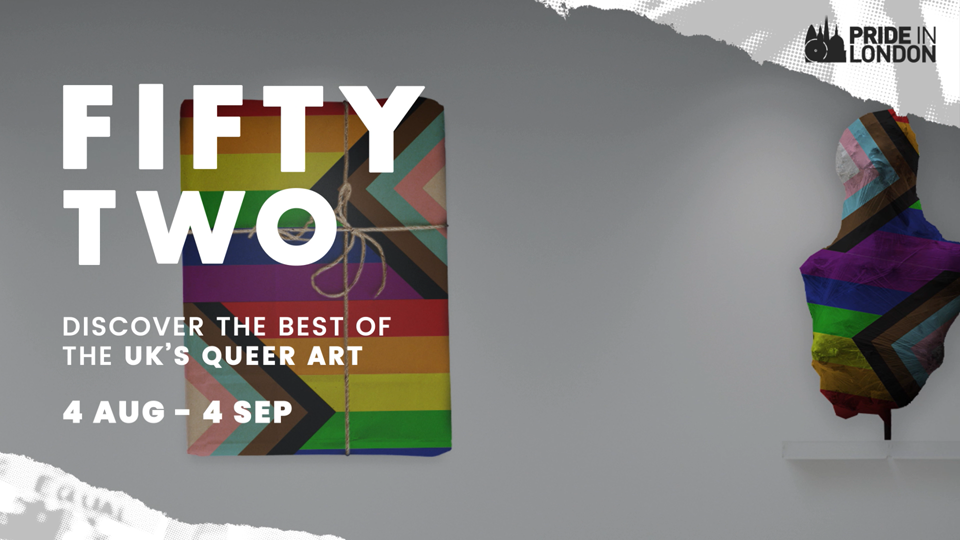