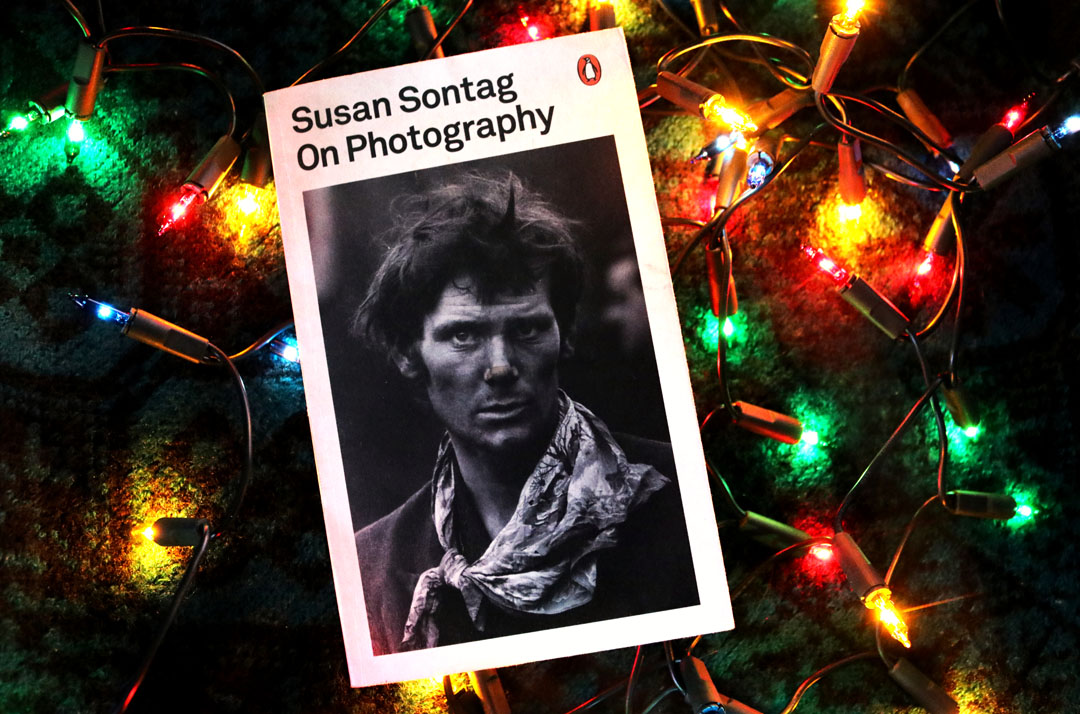 Such is the strength and clarity with which Susan Sontag articulates her opinions that it would be easy to take them for fact. However, I’d argue that the true value of On Photography – a collection of essays which were originally published between 1973 and 1977 – is the reaction it provokes in the reader. Although there is a great deal to be admired in Sontag’s cartography of photography’s moral inflections, and her analyses of the photographers who epitomise these changes are interesting, both are admittedly broad-brush (although her engagement with the work of Diane Arbus is highly perceptive, if controversial). It is the questions Sontag raises which are truly remarkable, not least because of their surprising relevance in a modern context. Does photography remain caught in the dichotomy between cynicism and humanism? Is it truly the fullest expression of the Surreal? In a world increasingly saturated with images, the latter query has profound implications; while the sense of distance inherent to photography is essential to its pathos, this distance concurrently creates a gulf between the realities we experience, and those we perceive – an abyss pushed wider by photography’s perpetual replication of the world.

Sontag’s analysis is polemical; it demands contemplation, compelling the reader to examine their own position on photography. Her writing is not warm; her argument is unflinching and occasionally insensitive. Sontag’s characterisation of the documentarist as bourgeois flaneur seems general to the point of unfairness. Perhaps her frustration comes from what she perceives as photography’s proliferation, rather than alleviation, of the social and cultural chasms so popularly recorded; if taking photographs can diminish hierarchy, why is photography’s appropriating gaze still keenly apparent? Whether or not their potency remains so active four decades later, these questions concretise the paradigms which have gone before, ripening them for challenge. If nothing else, On Photography is a vital reminder of how the ethics of vision are an inescapable consideration for photographers practicing today.